Rob was brought up on racing, being taken to Goodwood as a small child and devouring his father’s copies of Motor Sport. During a career in newspaper, radio and TV journalism he created the ‘Track Torque’ motorsport show on radio and was IndyCar commentator for Eurosport before co-founding the Festival of Speed and Revival events. 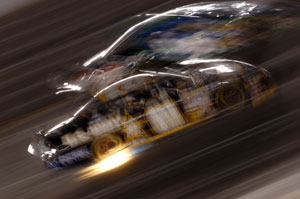 In the heat of the night

I wonder if anyone else shares my fascination with this night racing thing? Or perhaps you consider it be an irrelevance, an artifice created merely to increase the television ratings… 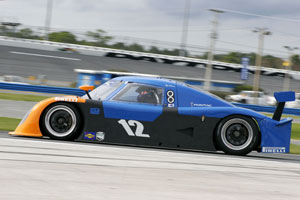 It all began with a telephone call from his son. “Hey Dad, one of our drivers has pulled out, how about you come and drive with us? We’re testing next…

I went to Littlehampton this week, a little town by the sea that has many good memories for me. At the beginning of my journalistic career I spent three years…

Racism – F1 must stamp on it now

I was watching News at Ten this week and up popped Eddie Jordan, looking tanned, relaxed and rich. Wrapped in an expensive leather jacket, EJ was standing in a smart…

The passage of time means different things to different people. For a geologist, two hundred and fifty million years is a long time. For us motor racing nuts, seven weeks… 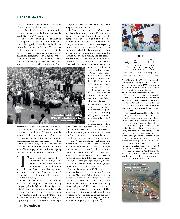 A taste of success

Aston got its LMP1 campaign off to the best possible start with a win Aston Martin, on its Le Mans Series debut with the new LMP1 challenger, took an impressive… 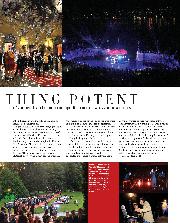 A taste of something potent

As part of its 150th anniversary celebrations, an Italian institution conjured a cocktail of vermouth and famous competition cars… For motor racing fans, our arrival provided the highlight. As dusk… 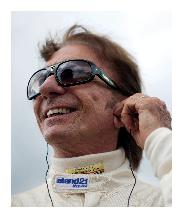 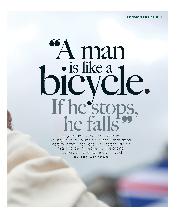 "A man is like a bicycle, if he stops he falls"

Forty years ago he became Formula 1’s youngest World Champion, a record that lasted more than three decades. But Emerson Fittipaldi might not be finished yet. For the original ‘young… 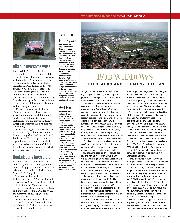 Interlagos and its many charms “In qualifying you had to take it flat. If you stayed on the road, and the lap was good, you were on pole. If you…

For the love of his country

He was a hard racer, but Ayrton Senna was also a caring man who was appalled by the poverty in Brazil. We travelled to São Paulo to meet his sister… 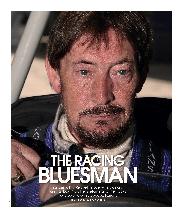 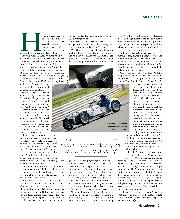 Guitarist Chris Rea fell in love with racing as a small boy. Now he is returning to the tracks to race one of his beloved Ferraris By Rob Widdows He…

The politics of power-sharing

Cosworth could supply a third of the F1 grid in 2010, after the FIA ruled that new teams must use its engine. Will this herald a new era of ‘garagistes’?… 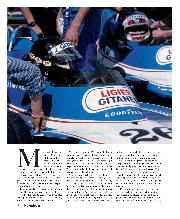 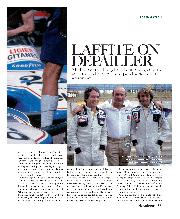 After three years of being the sole driver at Ligier, Laffite was suddenly faced with an equally fast Frenchman By Rob Widdows My God, I had so many! Which one… 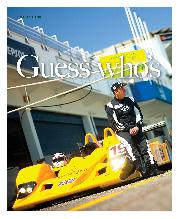 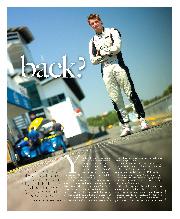 In a secret test session at Estoril, Nigel Mansell stepped back aboard a racing car to trade times with son Leo. Motor Sport got an exclusive view of the action… 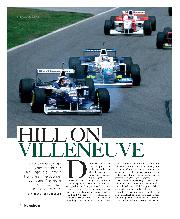 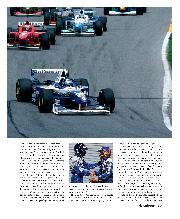 Damon Hill gives it to you straight. “I’m getting sick of hearing what I have to say about things. But since this is Jacques…” Immediately you get the picture. Both… 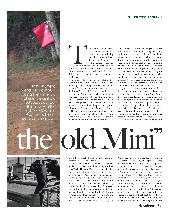 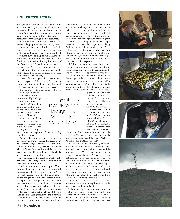 It's David and Goliath just like with the old Mini

Mini returns to world rallying in 2011 facing the same big challenge as it did 50 years ago, but this time with the might of BMW and Prodrive behind it… 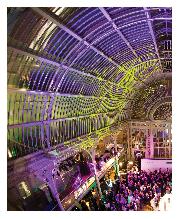 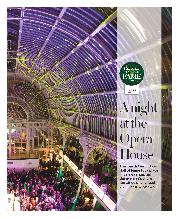 A night at the Opera House

The fourth Motor Sport Hall of Fame took place in a new venue, but the evening's allure remained unchanged Rob Widdows It is not every day that visitors to the…