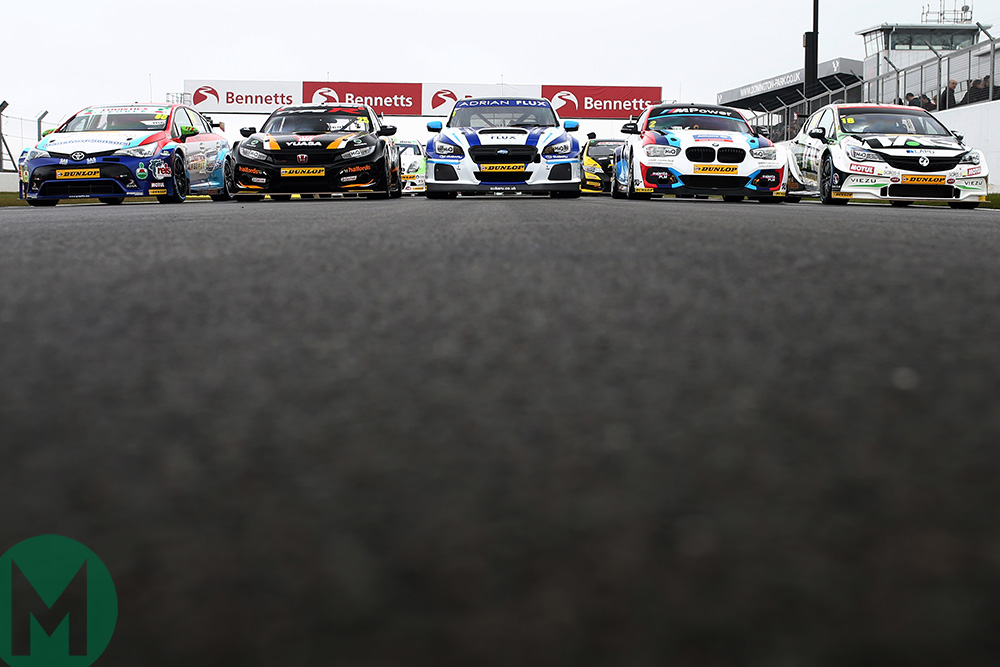 The British Touring Car Championship has announced that the series will use hybrid power when the technical regulations at the end of 2021.

The BTCC Technical Working Group (TWG), made up of representatives of numerous BTCC teams, agreed on the introduction of a specified hybrid unit, which would in addition to their current combustion unit.

Further specifics will be released over the coming 12-18 months.

“This certainly shouldn’t – and won’t – be an ‘extreme’ technical exercise, but rather will be one which we will introduce within our NGTC technical regulations relatively seamlessly and very cost-effectively,” explained Gow.

“Just as importantly, by incorporating hybrid it keeps the BTCC absolutely relevant to manufacturers, sponsors and the public… with the added benefit of further enhancing our great racing. Drivers will have a given reserve of additional hybrid power to use during each race, which will provide an extra element of racecraft and excitement to the fantastically close and entertaining racing that is the hallmark of the BTCC.”

Australian Supercars is also considering adding hybrid technology as it explores its regulations post-2021. Supercars CEO Sean Seamer said that V6-turbo-hybrids were at the forefront of discussions, which will be complete by the end of 2018.

NASCAR driver Brad Keselowski also wrote a piece in support of hybrids in the American oval racing series, but the Team Penske driver said that a V8 with KERS would be his favoured power unit.