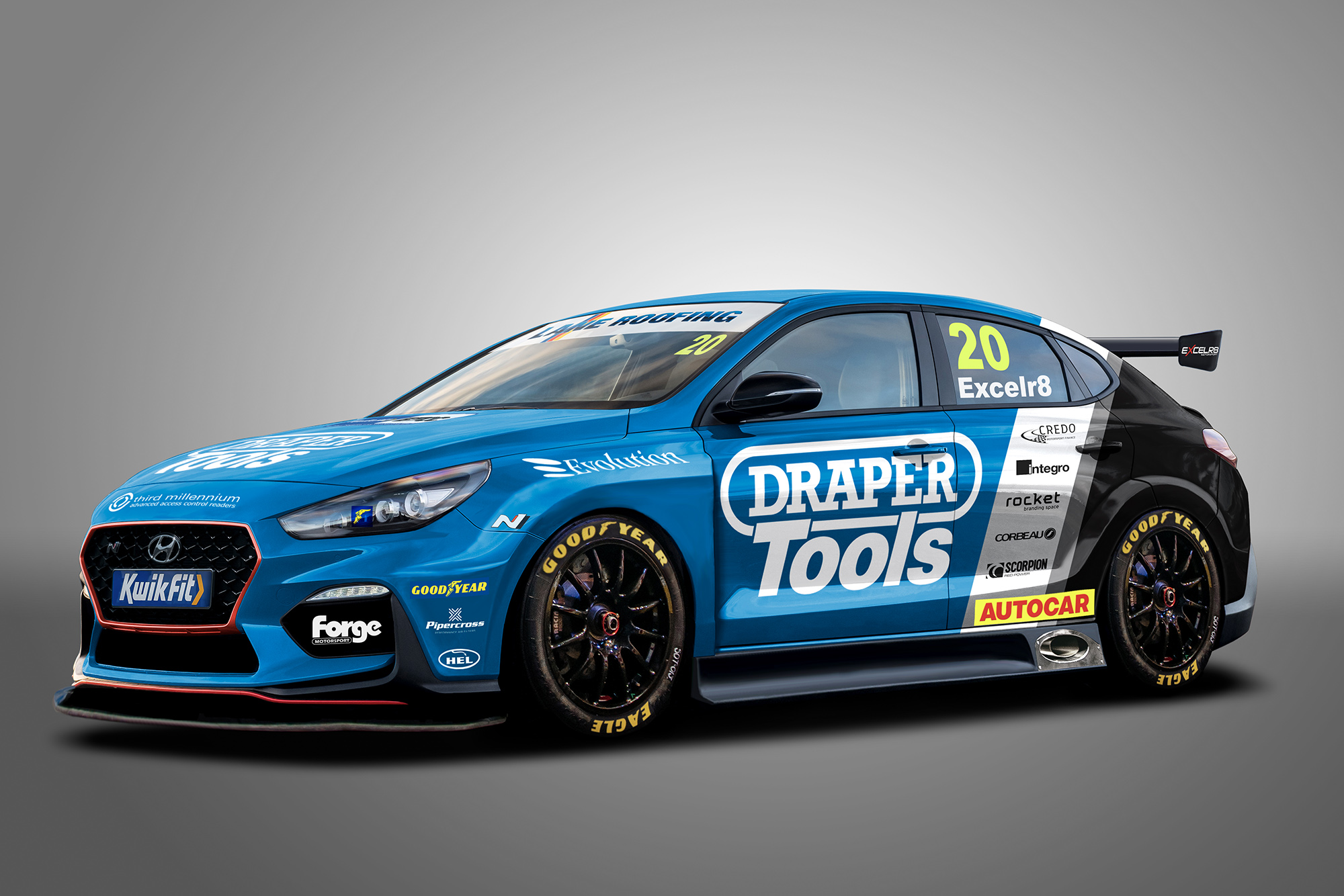 The Hyundai marque will be represented in the British Touring Car Championship for the first time in the series’ history next year as part of a revamped effort from the Excelr8 Motorsport team.

The Suffolk-based squad, which made its BTCC debut this year, will mothball its older MG6 GT chassis in favour of running a pair of freshly built Hyundai i30 Fastback N machines.

The move marks the first time the Korean firm will have a presence in the BTCC, and likely ends the eight-year stay for MG in the championship, with the MG6 GTs having been first introduced back in 2012.

Excelr8’s project will involve the fresh build of two of the new i30 Fastback N Performance models, which were launched as a road-going variant earlier this year.

While not directly backed by the manufacturer, the project has already gained support from “key players within Hyundai’s UK dealer network”.

The Excelr8 team has considerable experience in building race cars, having been the primary constructor of Mini Challenge race cars, supplying both the UK and Japanese iterations of the series.

However, this will be its first experience of building an NGTC (Next Generation Touring Car) from the ground up. The team says it has strengthened its engineering department with the addition of “a new relationship with seasoned NGTC design consultants.” 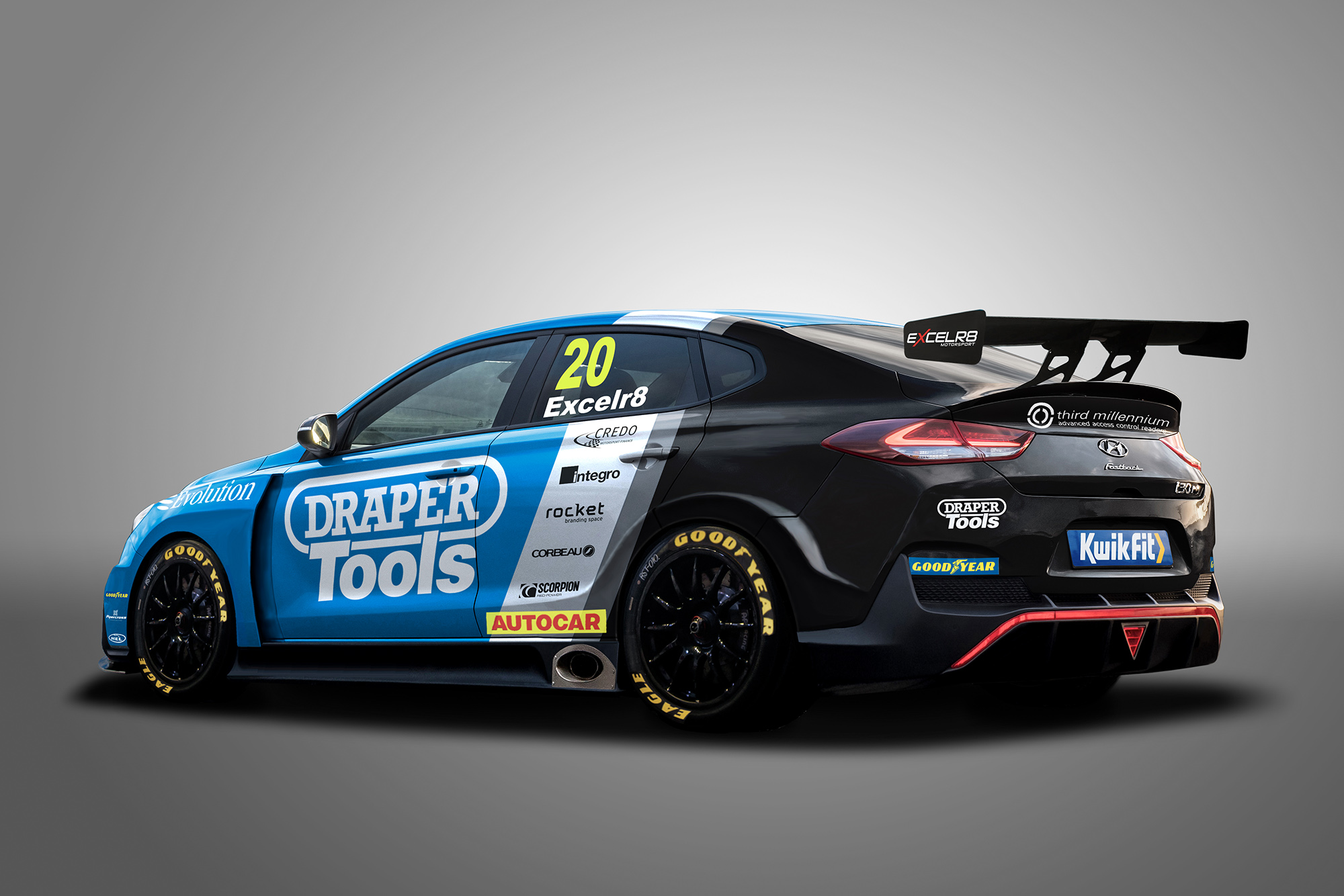 Excelr8 team principal Oliver Shepherd said: “The build of the Hyundais marks the next stage in our multi-year plan to become a title contender in the British Touring Car Championship.

The i30 Fastback N Performance offers a very favourable combination of wheelbase, track width, drag coefficient and torsional stiffness, so we are extremely excited about the prospects of this project. It’s going to be a very busy winter, but the whole team is extremely motivated to get the cars out on track as soon as possible.”

When pressed on the choice of the Hyundais, Shepherd added: “Hyundai is quite involved with motor sport as a whole as part of its brand [it runs a factory World Rally Championship team and also has a TCR-spec customer touring car programme in Europe], and it’s not yet been on the BTCC grid.

“This is a great opportunity to commercially build a fan base, and potentially also links with the manufacturer down the line.

“Technically, the car has properties which will suit the BTCC well, such as the overhangs and the wheelbase. It’s very similar in size to the Honda Civics that we’ve seen are so successful across the course of this year. And the aerodynamic properties of the Fastback are good as well.

“That will allow us to build a front-wheel-drive platform that’s more progressive than what we had this year with the MGs.”