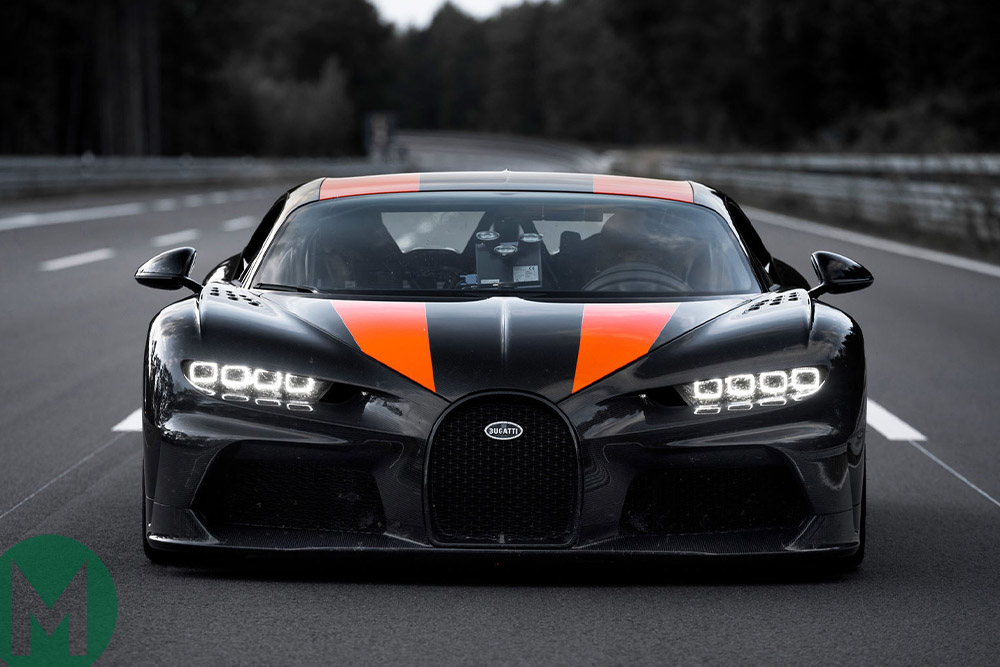 It can never be validated as an official record because it was not an average speed over a measured mile, let alone the average of two runs completed within the hour in opposite directions but that’s hardly the point.

The car did 300mph and my hat is off to Mr Wallace in particular, not least because what is normally a bump in the track becomes a jump above 250mph, meaning the Chiron became briefly airborne at 278mph. Did Andy lift? He did not.

And I’d like to say this is one of the most outstanding achievements in the history of road car development; sadly I can’t. It’s a publicity stunt, no more or less.

Indeed I can think of some things as pointless as a 300mph road car – a chocolate fireplace, de-caffeinated coffee and alcohol-free beer among them – but none more so, other than perhaps voting Change UK at the next election, or whatever they are calling themselves this week.

I have driven road cars at over 200mph a few times, including reaching 217mph in a Bugatti Veyron Super Sports, and at its best, it’s not a very pleasant experience.

Because at its best you’re on some vast facility, the car is stable, there’s no crosswind, the tyres hold up and you don’t miss your braking point.

You just sit there for quite a long time, hoping nothing untoward is going to happen until the number appears on the dial, whereupon you just slow down.

I have some experience of when it doesn’t go entirely right – in a McLaren F1 prototype in 1994 the car required the width of a V-bomber runway to bring under control from 211mph and I’d not recommend it to anyone.

And compared to what the Chiron achieved, these are footling speeds.

But surely the point is that this was a road car that did 300mph? Well not really.

It was an adapted prototype with specialist bodywork, bespoke suspension settings, just one seat and a host of additional safety equipment.

Yes, Bugatti did immediately announce a run of 30 £4.2 million road cars based upon the prototype but, guess what, despite having the chutzpah to call it the Chiron Super Sport 300+, each will actually be limited to 273mph, so won’t do 300mph at all.

There is talk of owners being able to go to Ehra with their car, have the limiter removed and try for 300mph but we’ll have to wait and see if that actually happens. The disclaimer would be interesting to read.

But I am quite interested in the amount of time it takes for road cars to catch up with the actual, outright Land Speed Record. The Ferrari F40 was the first road-legal production car that would genuinely do 200mph, and it was launched 60 years after Sir Henry Segrave thundered down Daytona Beach in the Sunbeam at the same speed.

But while it took just eight years for the LSR to add a further 100mph to its name, in the road car arena it has taken 32 years to do the same, if indeed you can call the Chiron prototype a road car.

What I do commend Bugatti for is its announcement that now it has done 300mph, its quest for ever more speed is over.

That has to be the right decision. I understand that speed is the core component of the Bugatti brand, but there has to come a time when enough is enough and surely that is it. 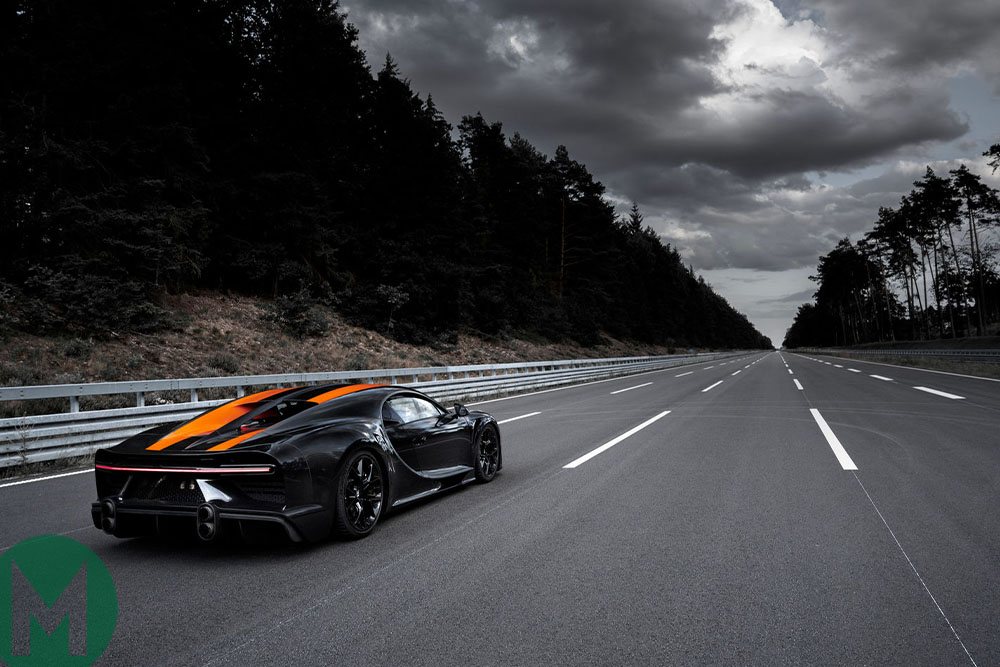 So what now for Bugatti? Were I in charge I’d seek to build cars that were colossally quick, but with transformed driving experiences, by taking a pioneering approach to lightweight engineering, using new materials in the most innovative ways possible.

I ‘d make them technological showcases dedicated to nothing so pointless as top speed, but that thing all enthusiasts value the most: real driving pleasure.

I’ve only driven one pre-war Bugatti (unless you count Tom Wheatcroft’s replica Royale) and the ultra-light Type 35T I drove around part of the Targa Florio course remains the most enjoyable road-legal pre-war car I’ve driven.

It is cars like that which should provide if not the template, then at least the inspiration for the Bugattis of the future.