In the early 1960s, the Alfa Romeo Giulietta SZ dominated major 1300cc events; its lightweight bodywork aiding the sweet handling that was loved by its drivers.

Among the road legal racers tearing up European mountain passes was this 1961 model, which is now up for sale after an extensive project to bring it back to its former glory.

Le Tour de France, Coupe del Alpes, Criterium Jean Behra and Criterium Alpin are among the races in which this Zagato-bodied Alfa competed during the 1960s.

The Zagato in question has now been concours quality resorted over a period of seven years to fully bring it in line with its original and beautiful look.

The car was hand-built for competition by Zagato, modifying the Alfa Romeo Gulietta Sprint Speciale. The lightweight aluminium body and plexiglass windows shaved off crucial weight where possible and resulted in a very light and quick model.

Formerly part of the Alfaholics private collection for 17 years, this Zagato competed in national and international level competition in its days fresh off the factory floor. 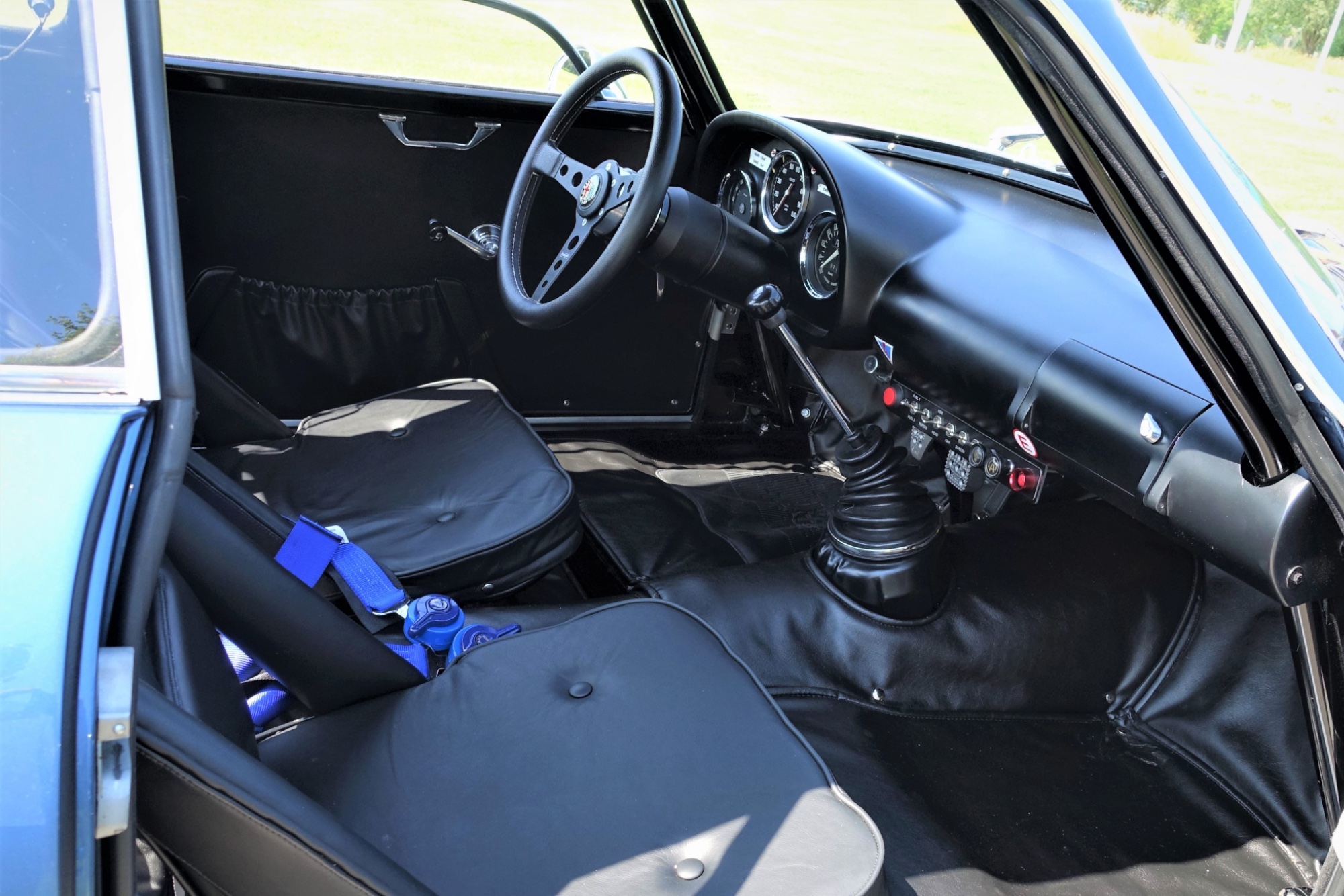 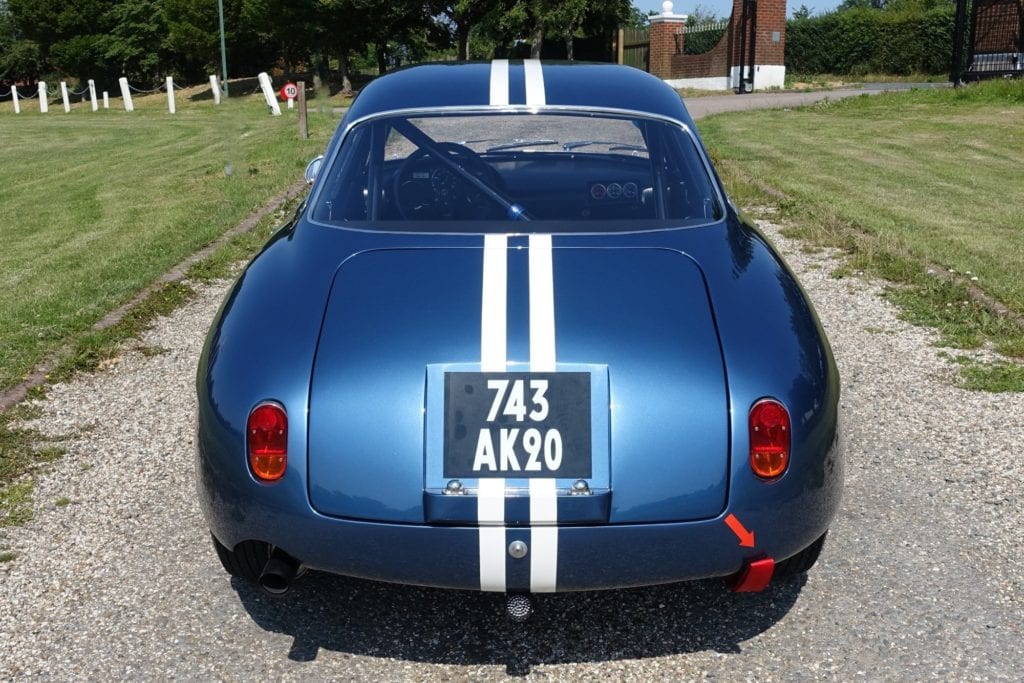 The Zagato SZ has undergone a full restoration… 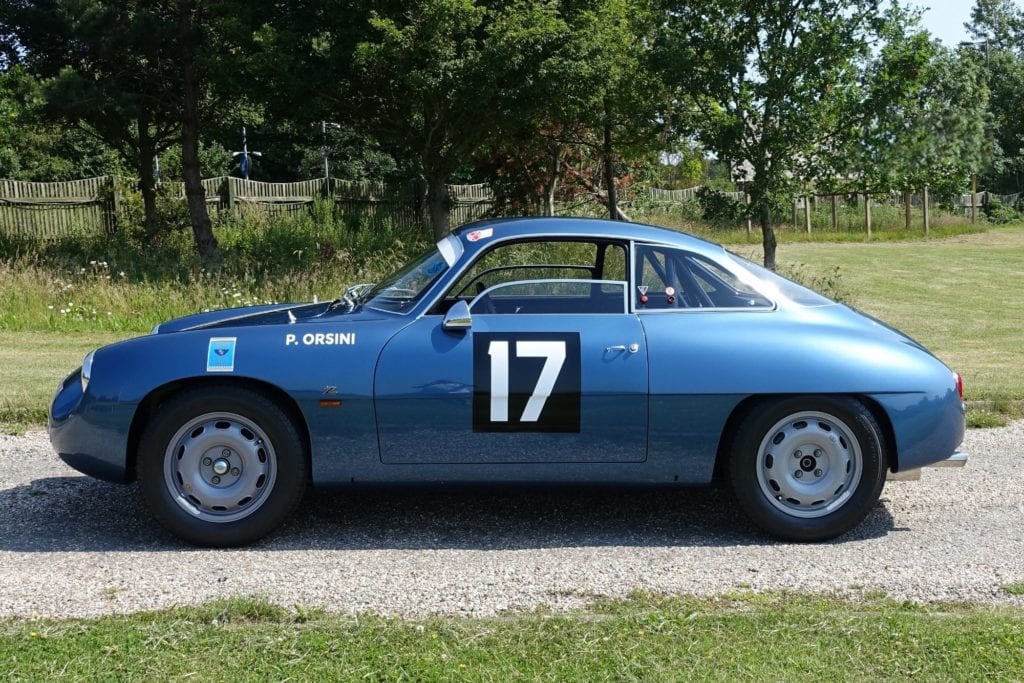 …and only clocked 100 miles since

During the restoration process, as much of the aluminium bodywork was retained from the original, with the roof, pillars, front scuttle, top front wings, rear bodywork & bonnet all original items that have been restored to factory-fresh specification.

Under its current owner, the car has raced in historic events following its restoration.

The car conducted a 20-lap test at Castle Combe before it appeared at the 2017 Silverstone Classic, where it put on a memorable performance to beat the lap record for SZs by four seconds.

More recently, the car earned two accolades at the Mugello Classica in 2018.

With only 100 miles on the clock since its restoration, the car is valued at £795,000, and includes all of the FIA HTP papers as part of the sale.