“Jim Clark once held that very steering wheel, he once sat exactly where you’re sitting, saw what you’re seeing. Pretty special, isn’t it?”

World Endurance Championship Ford GT racer Andy Priaulx and his Formula 4-racing son Seb get behind the wheel of an ex-Jim Clark Lotus Cortina in the November issue of the magazine.

You can read the full feature in the app now, or order the issue from the shop. 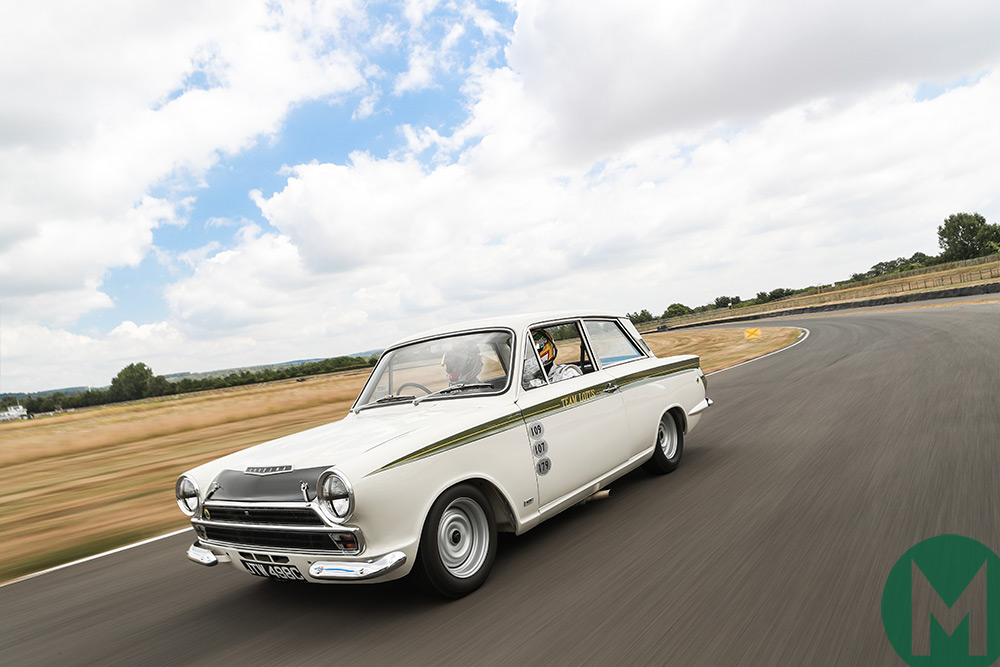 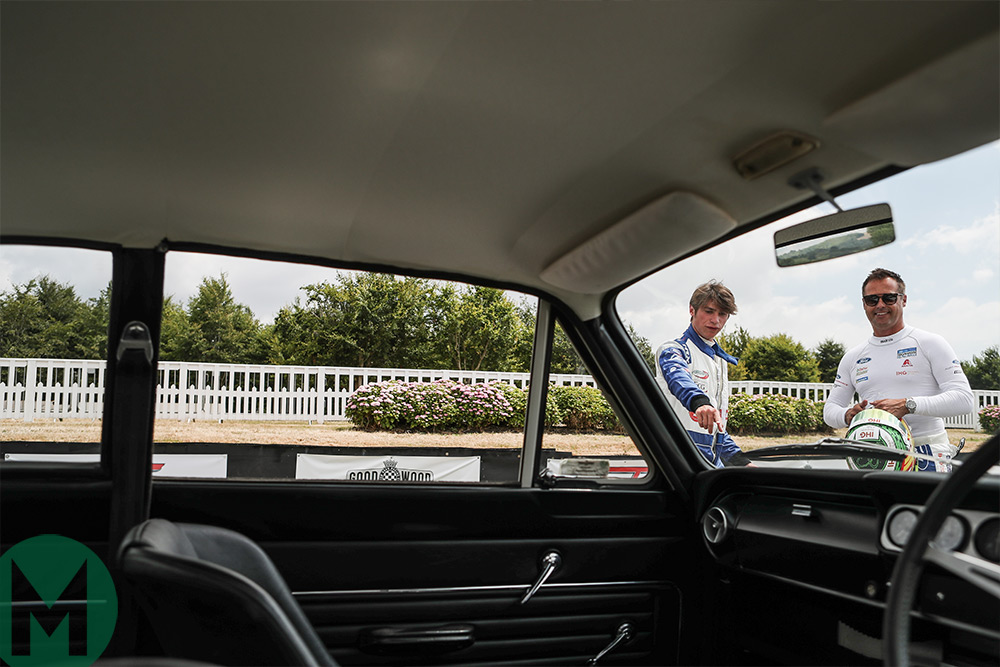 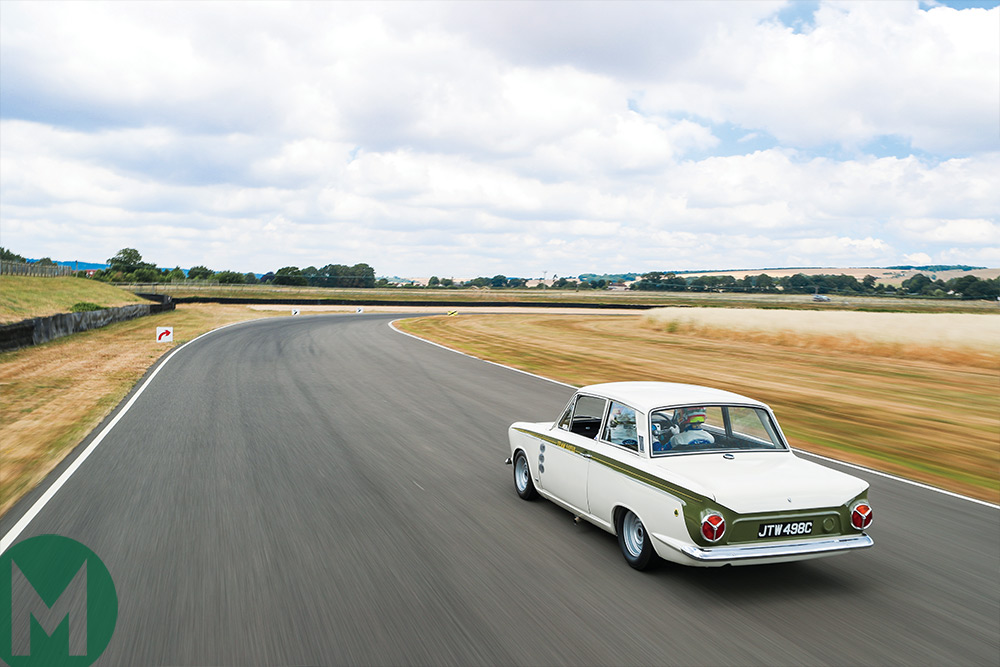 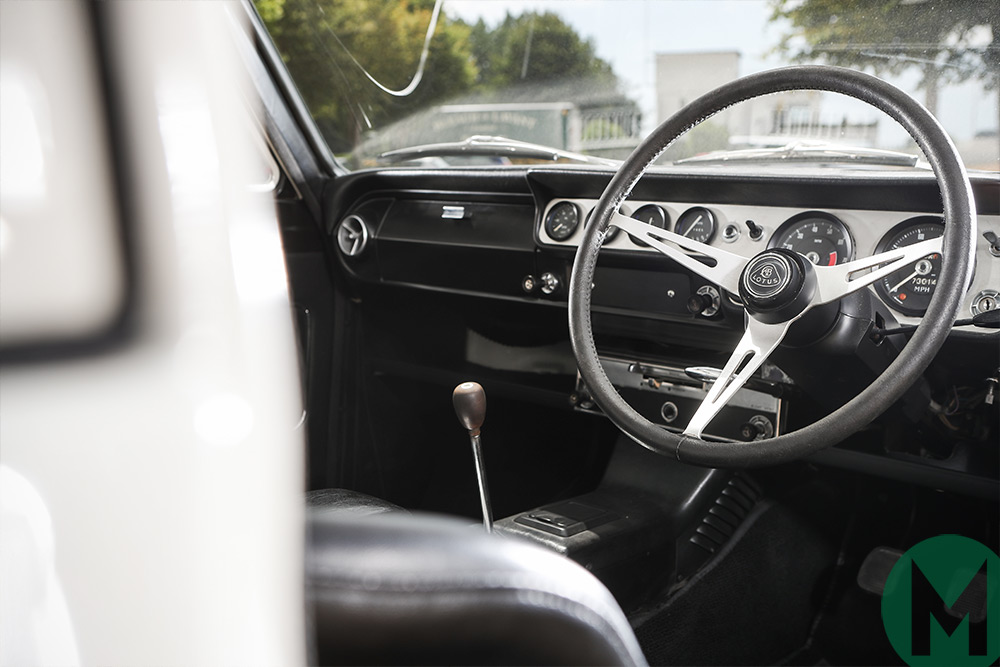 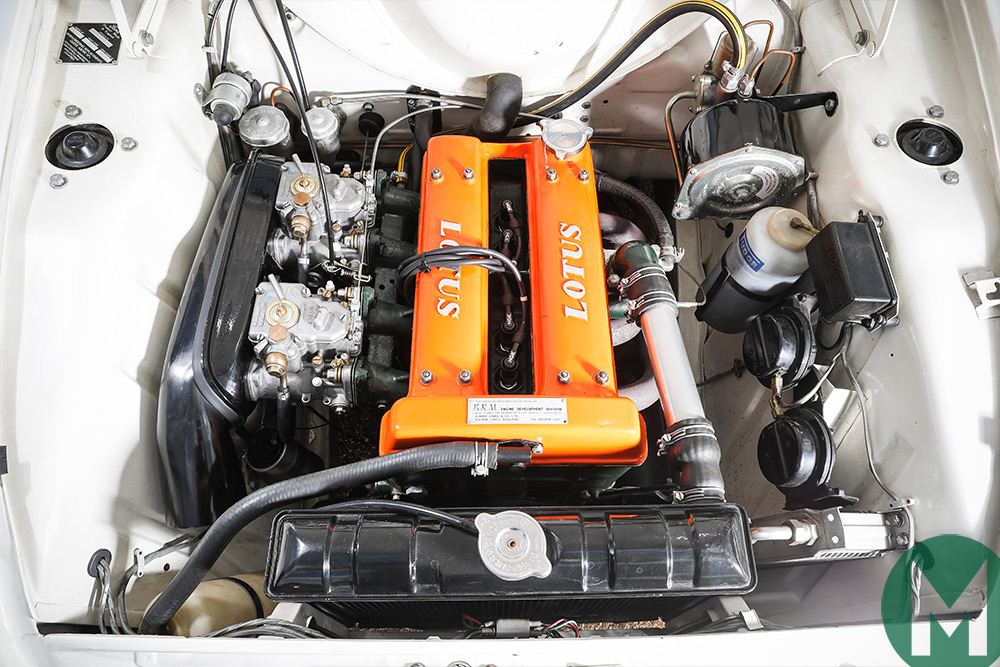 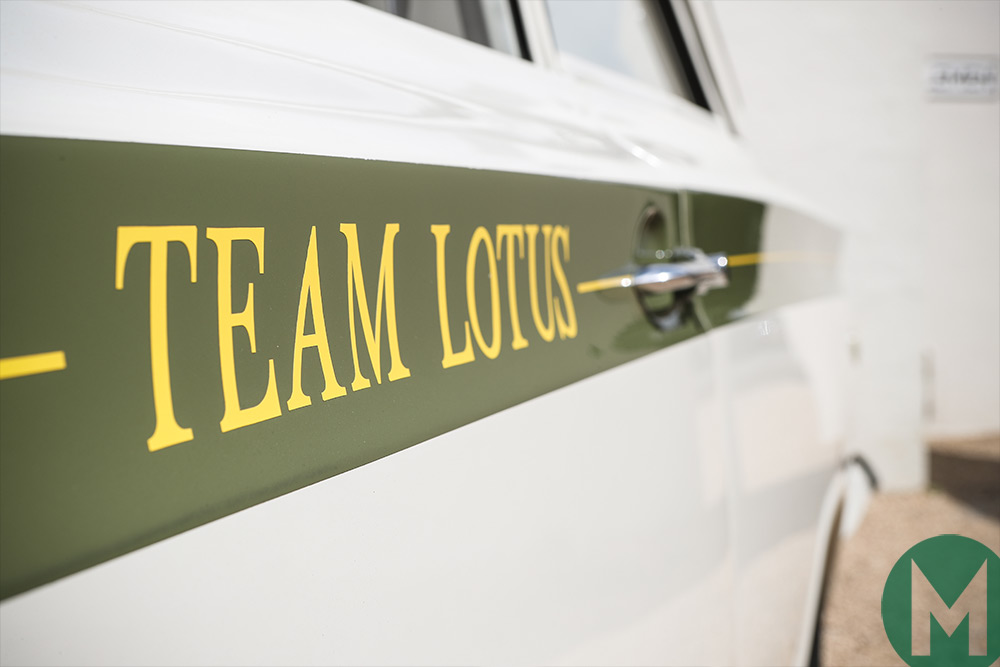 From the Archive: A Cortina transformed by Lotus | February, 1963 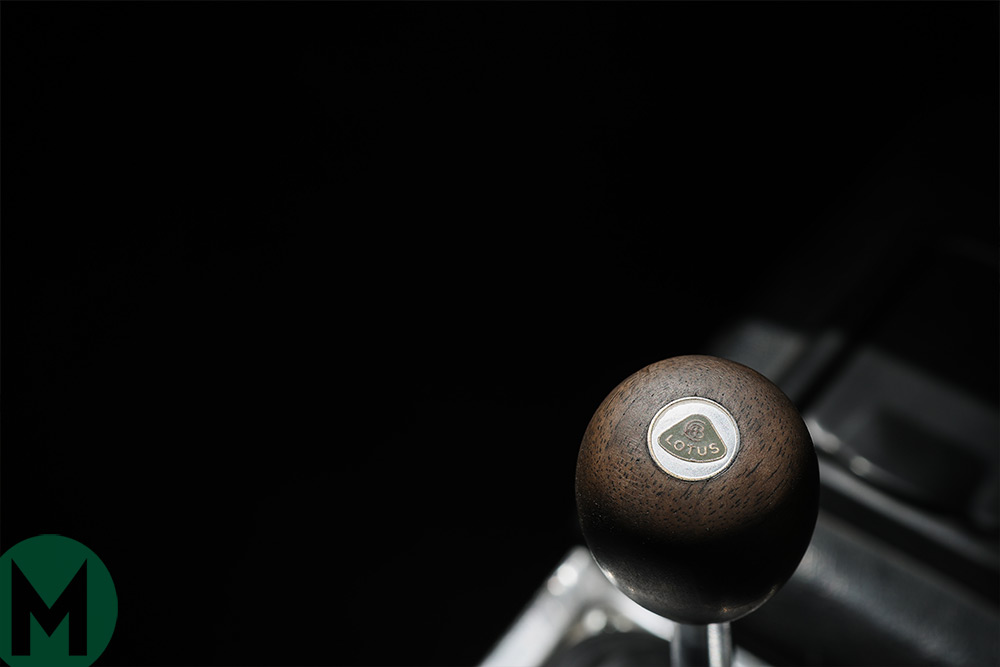 From the Archive: Lotus-Cortina | December, 2007 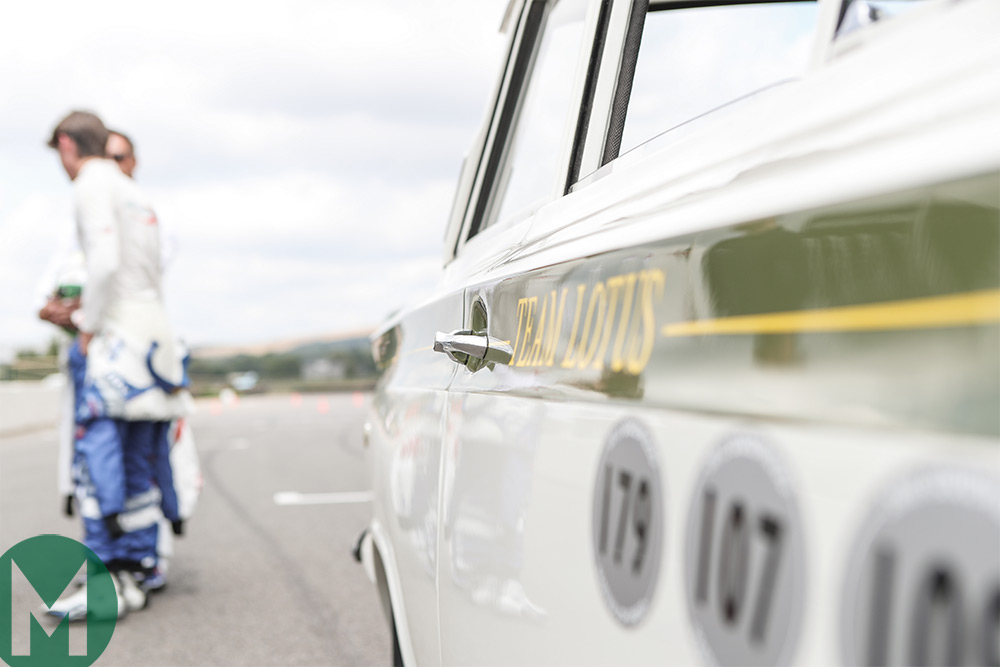