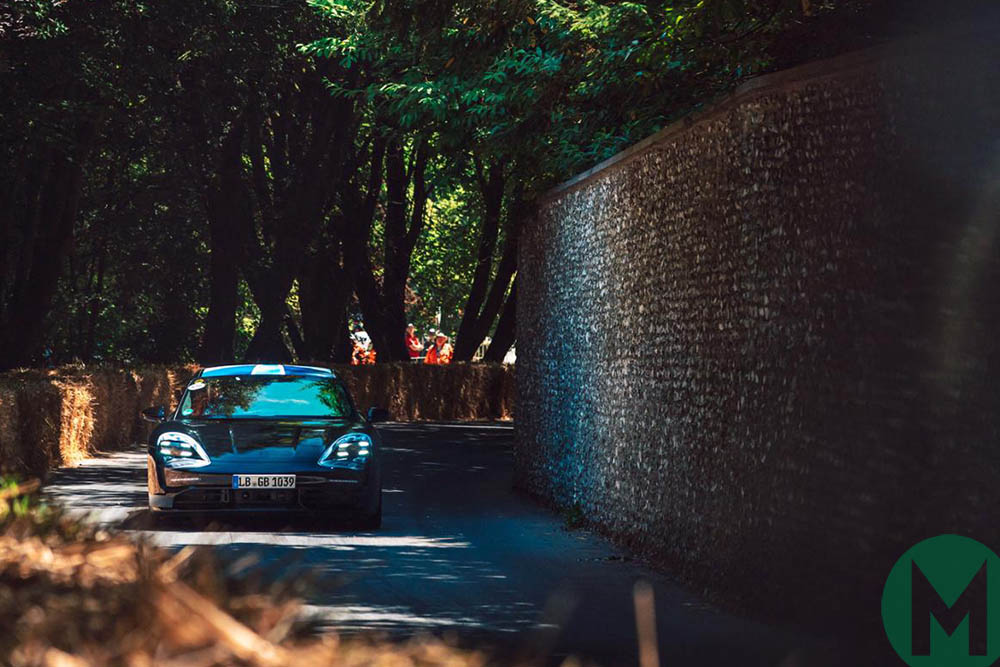 The electric Porsche Taycan at the 2019 Goodwood Festival of Speed Photo: Porsche AG

Yesterday a man tried to deliver a car to me. At 8.00am he was fewer than ten miles away, yet the car didn’t turn up until after 2.00pm. He did not get lost, it did not break down, no roads were closed. He lost the best part of a working day for one reason alone: it was an electric car.

His problem was that he had been told to deliver the car to me with a battery as fully charged as possible, in much the same way that he’d have filled the tank with fuel had this been a conventional car.

So he’d done his research, gone to the nearest rapid charging station to where I live and discovered it was out of order.

Unfortunately for him, I don’t live in a big city or particularly near a motorway with a charging infrastructure, so he had no choice but to retrace his steps to the nearest large conurbation, which just happened to be Bristol.

Don’t be fooled by what are called ‘fast chargers’, which is only twice as fast as a three-pin plug at home

There he tried to charge the car in six other locations before he finally found one that (a) was compatible with the car’s charging system and (b) actually worked.

And he was lucky. When most people find themselves in that position it’s because they’ve near enough run out of battery power and really need to find somewhere close to charge.

If he’d been in that position he’d probably have ended up spending the day waiting for a dead car to be recovered.

Of course even electric car owners can immunise themselves against such possibilities, simply by starting their search when there’s plenty of range remaining, but that merely makes worse the already limited range of electric cars, and all that time you spend zig-zagging around the country trying to find a charging point that works is doing your environmental footprint no favours at all, let alone your blood pressure.

I wonder how many man-years have already been lost this way, how many flights missed, how many births have gone unattended because there’s some poor sod roaming around the country, watching the ‘range remaining’ fall to zero.

The fact is that while electric cars are making enormous strides forward (I have driven the Porsche Taycan and will share my experience of it with you in this spot in a fortnight’s time), the UK’s charging infrastructure is hopelessly off the pace.

According to Zap Map, there are just fewer than 20,000 publically available electric charging points in the UK compared, according to the Sunday Times, to around 135,000 petrol or diesel pumps. But that’s not even half the story.

Of those electric chargers, only around 5500 are so-called ‘rapid chargers’, all save a few hundred of which that can only be used by Teslas, charging at 50kW or less.

Don’t be fooled by what are called ‘fast chargers’, as anything capable of charging at 7kW can be so described, which is only twice as fast as a three-pin plug at home.

If you find a suitable charger, you could, in theory, charge your Taycan at 350kW, allowing you to ‘fill’ its battery from 10 per cent to 80 per cent in less than 20 minutes. In practice, there are at present a grand total of, wait for it, two locations in the UK where this is possible.

I shall leave it to your imagination and pocket calculator to figure out how long it would take to do the same with a so-called fast charger.

Things are changing and more rapid chargers are being added all the time. Soon there will surely be just one common car connector too, instead of the current four, while Ionity, the joint venture company created by major automotive manufacturers, aims to have ten 350kW stations open by the end of the year. 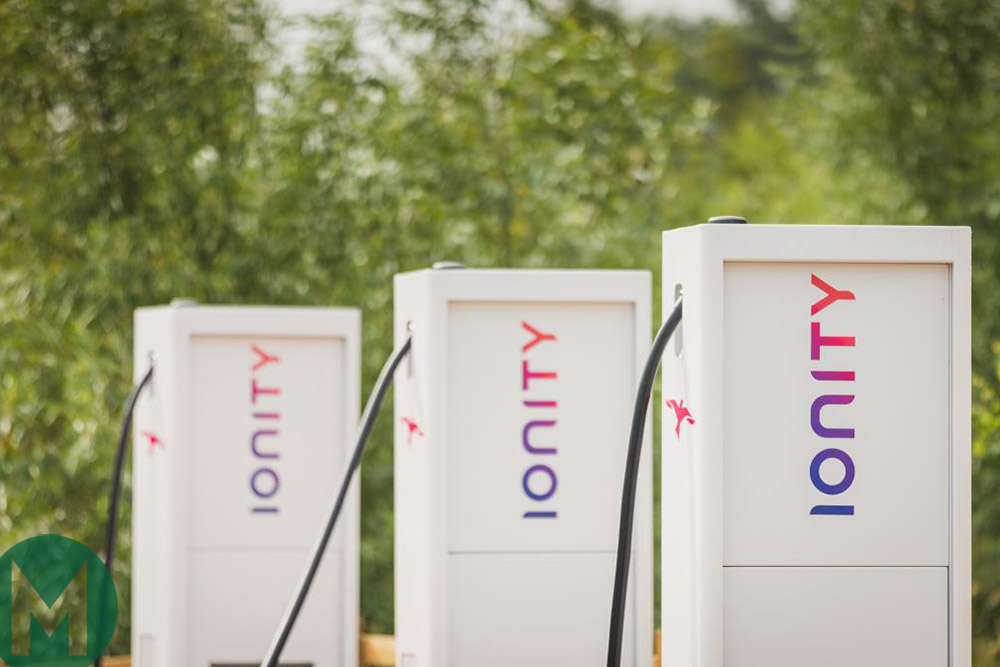 Ionity is one of the companies aiming to improve the electric charging infrastructure in the UK Photo: Ionity

But that’s still not very many. And none of them will address the problem of home charging which, for everyone living in terraced housing without off-street or designated parking remains a practical impossibility.

There are other considerations too: for almost all electricity is no longer free and as the conversion from fossil fuel to renewable electricity gets underway it doesn’t require a genius to figure out from whom the government is going to recoup the massive resulting tax losses.

There are ethical issues regarding battery production I voiced in this space last year, not to mention the true environmental cost of battery manufacture and disposal.

I’m not saying avoid electric cars. Lots of people, myself included, are likely to have a lot of increasing positive things to say about electric cars and there’s no doubt in my mind that the infrastructure will sort itself out and catch up over time. But that’s still likely to be quite a lot of time.

In the meantime, all I’d say is buy an electric car by all means but do so with your eyes open.