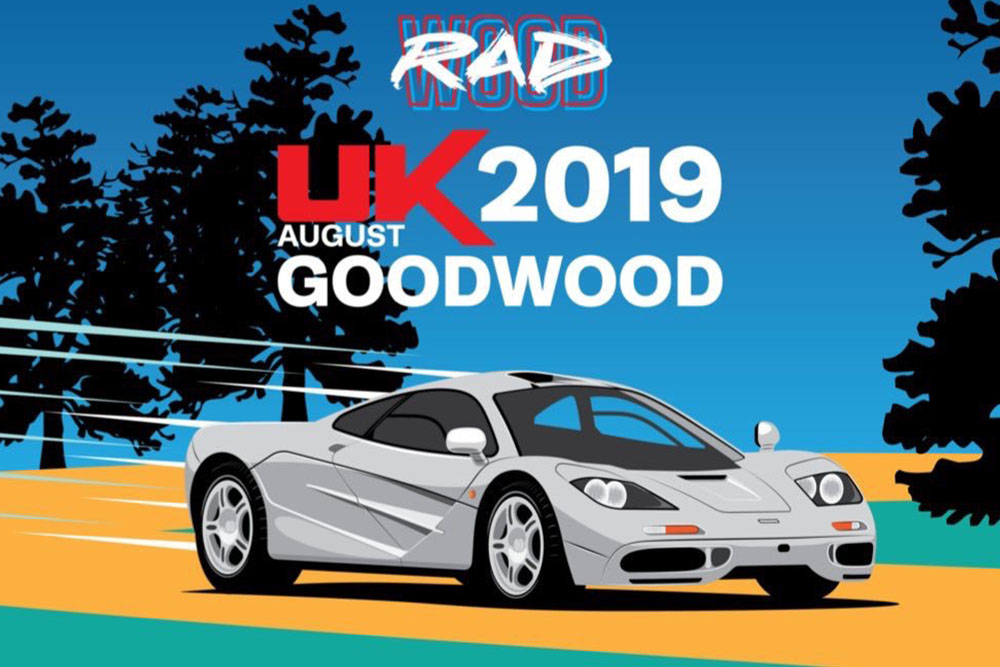 Goodwood is set to host the festival of 1980s and ’90s cars Photo: RADwood

Goodwood will host a celebration of 1980s and 90s car culture in August, as the American RADwood festival comes to Britain.

Designed to showcase cars that are too old to be seen frequently on the road, but not yet seen as classics, the concept has won a devoted following in America, since the first was held in 2017.

RADwood UK is scheduled for August 11 at the Goodwood Motor Circuit, with static car displays and a DJ playing hits from the 80s and 90s. Organisers have not yet released a list of confirmed cars, but rumours – and the official poster – suggest that a McLaren F1 may feature, along with a Jaguar XJ220. 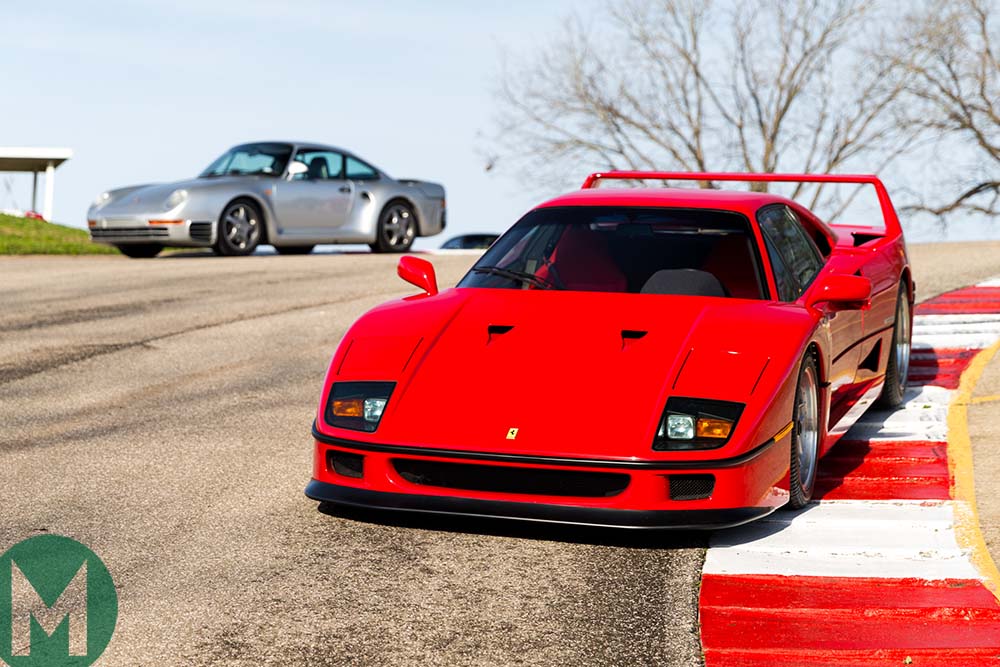 Rare models and supercars typically sit side-by-side with boxy Volvos and early Toyota Priuses, with each one eligible for class prizes.

Two decades after the end of the 1990s, cars from that era are increasingly being featured at retro events. The Silverstone Classic first introduced ‘90s-era GT cars in 2014.

Next weekend’s Festival of the Unexceptional, at the Claydon Estate in Buckinghamshire, celebrates mass-market models sold up to 1989.

Ticket details for the event have not yet been released.