A photographic competition inspired by pictures of cars shared on social media is returning for a second year.

The International Automotive Photography (IAP) Awards celebrates snappers both with and without bulging bags of kit, prize trackside spots, or recognition.

Even when brilliant amateur images are shared on social media, the photographer is often not acknowledged, says the awards’ co-founder, Hedi Sersoub, who wants to “give credit” to unsung talent.

Thousands of images from almost 50 countries were put forward for the first awards, held late last year, attracted by the low entry fee of £2 per photograph. 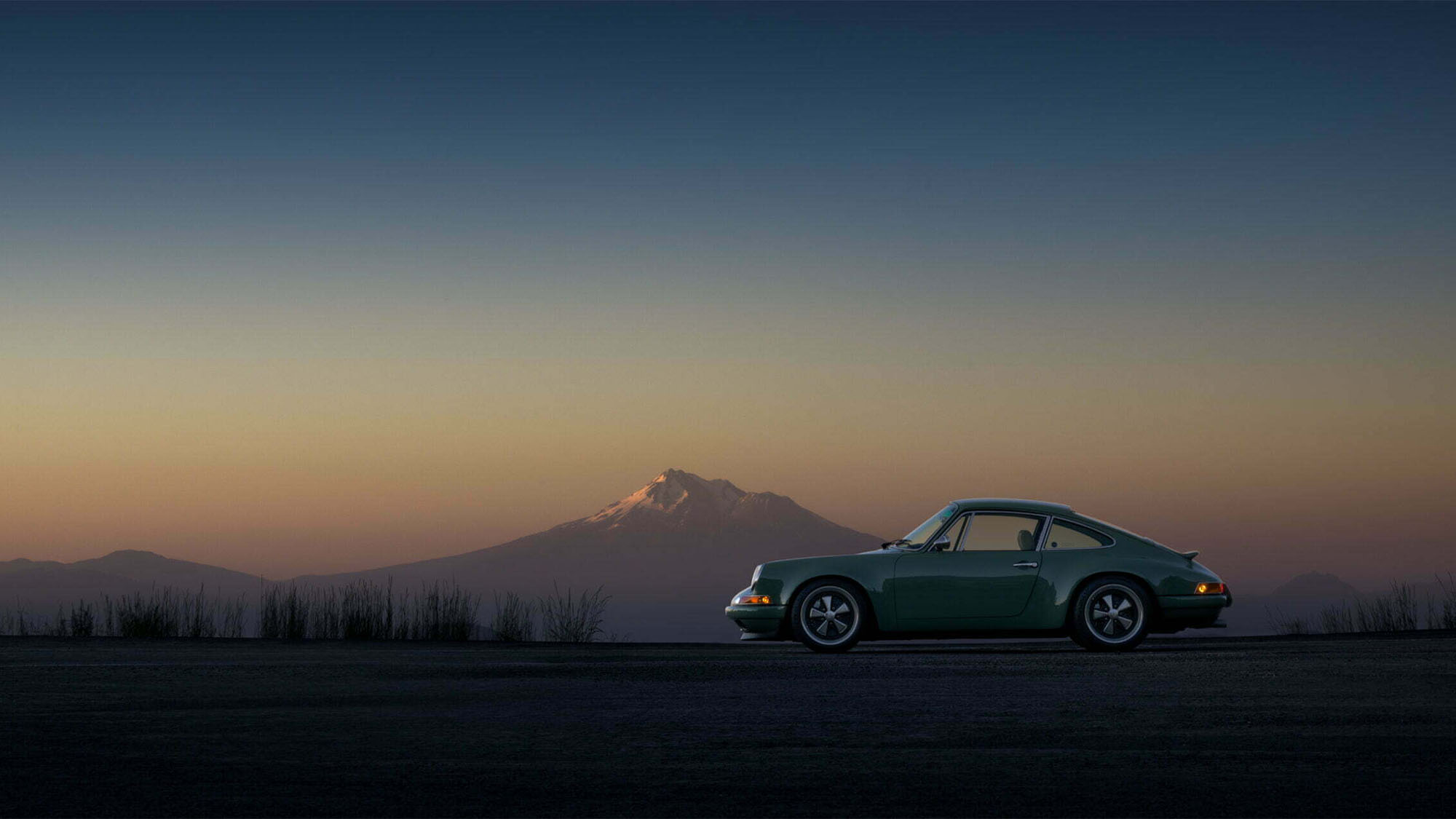 As Sersoub points out, there’s a whole world of talented photographers out there waiting to be discovered and shared with the wider world – ones with a passion for cars in particular, and it was when developing his own photographic hobby during lockdown that he was inspired to start the competition.

However, as Sersoub points out, there’s a whole world of talented photographers out there waiting to be discovered and shared with the wider world – ones with a passion for cars in particular, and it was when developing his own photographic hobby during lockdown that he was inspired to start the competition.

“I entered a competition, and was looking a different ones and thought ‘Ah, this is expensive’,” he told says.

“But I saw a lot of people trying to engage with them [on social media] and thought about how we could do something on cars.

“Also when I looked for car competitions, I saw a few things, but nothing very inspiring for me.

“The idea of this new competition was basically to promote photographers who don’t have much visibility on social media. We felt like we were seeing millions of photos on social media, especially ones with cars, but very often we can’t even we don’t know who the photographer is because people don’t really retag them.

“It was really to give credit to those who are doing quality stuff.”

Sersoub joined forces with automotive and lifestyle photographer Amy Shore, who in turn brought on board motor sport snapper Drew Gibson, with the aim of giving the competition a balanced view of both road and race car subjects. 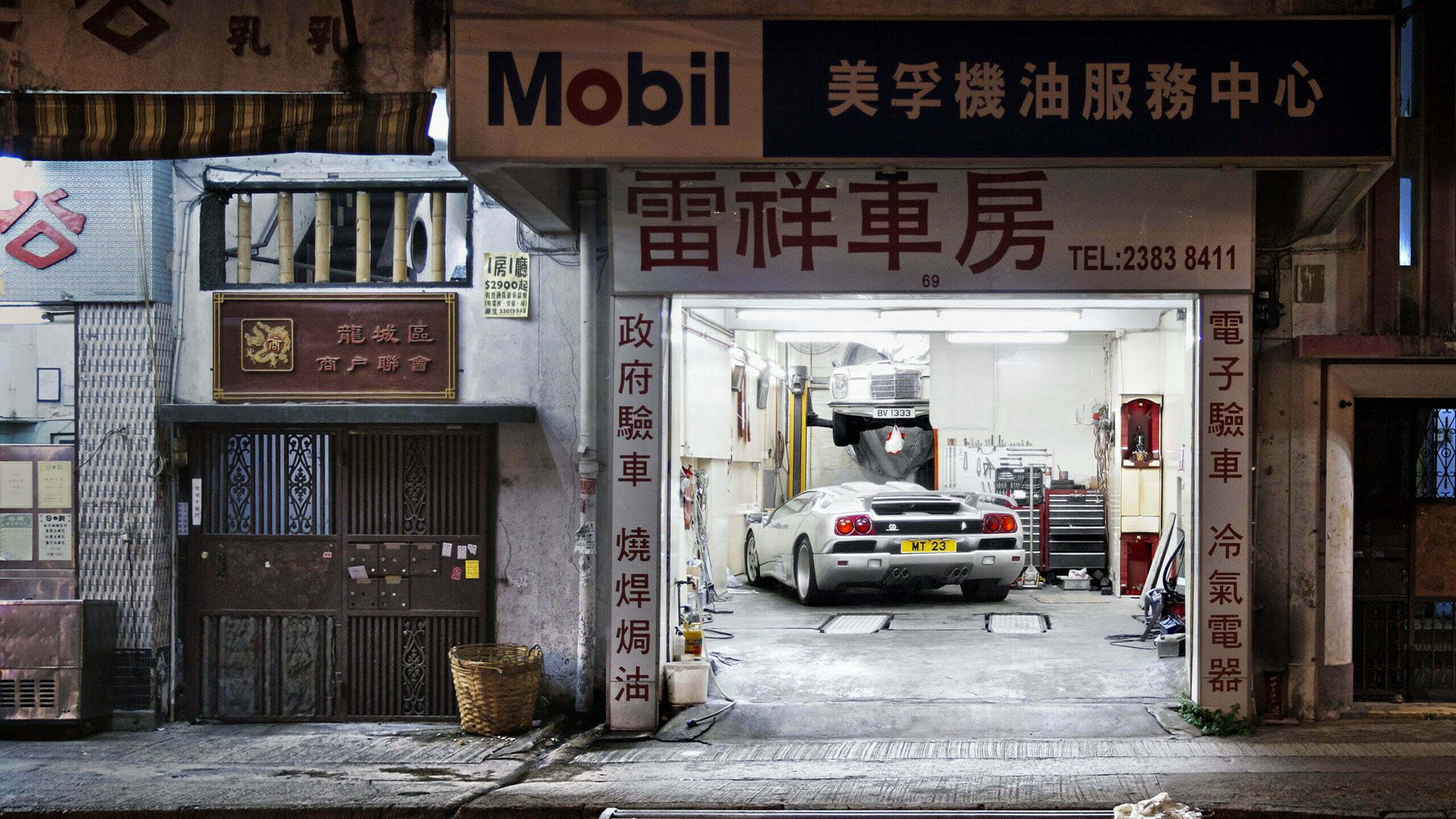 The winners from last years competition include a Ben Sager shot of a classic Porsche 911 in the shadow of snow-capped desert mountains, Jayson Fong’s artful capture of a Martini-liveried 935 under restoration, a depiction of a Lamborghini Diablo shoved into a South-East Asia backstreet garage and a Toyota Yaris WRC car flying through the forest at dusk.

“Of course, photography is subjective,” he says. “So the good thing is between myself, Amy and Drew and myself we can have different things in between road cars, motorsports and photojournalism.”

Sponsors such as Bentley and Nikon were also attracted to the idea, which saw an immediate response.

“We got 4000 photographs entered from 47 countries – so it was pretty good!” says Sersoub. “We got some crazy pictures from photographers we had never heard before. We’re now trying to promote them with on Instragram as well, choosing a weekly theme for people to send stuff in.” 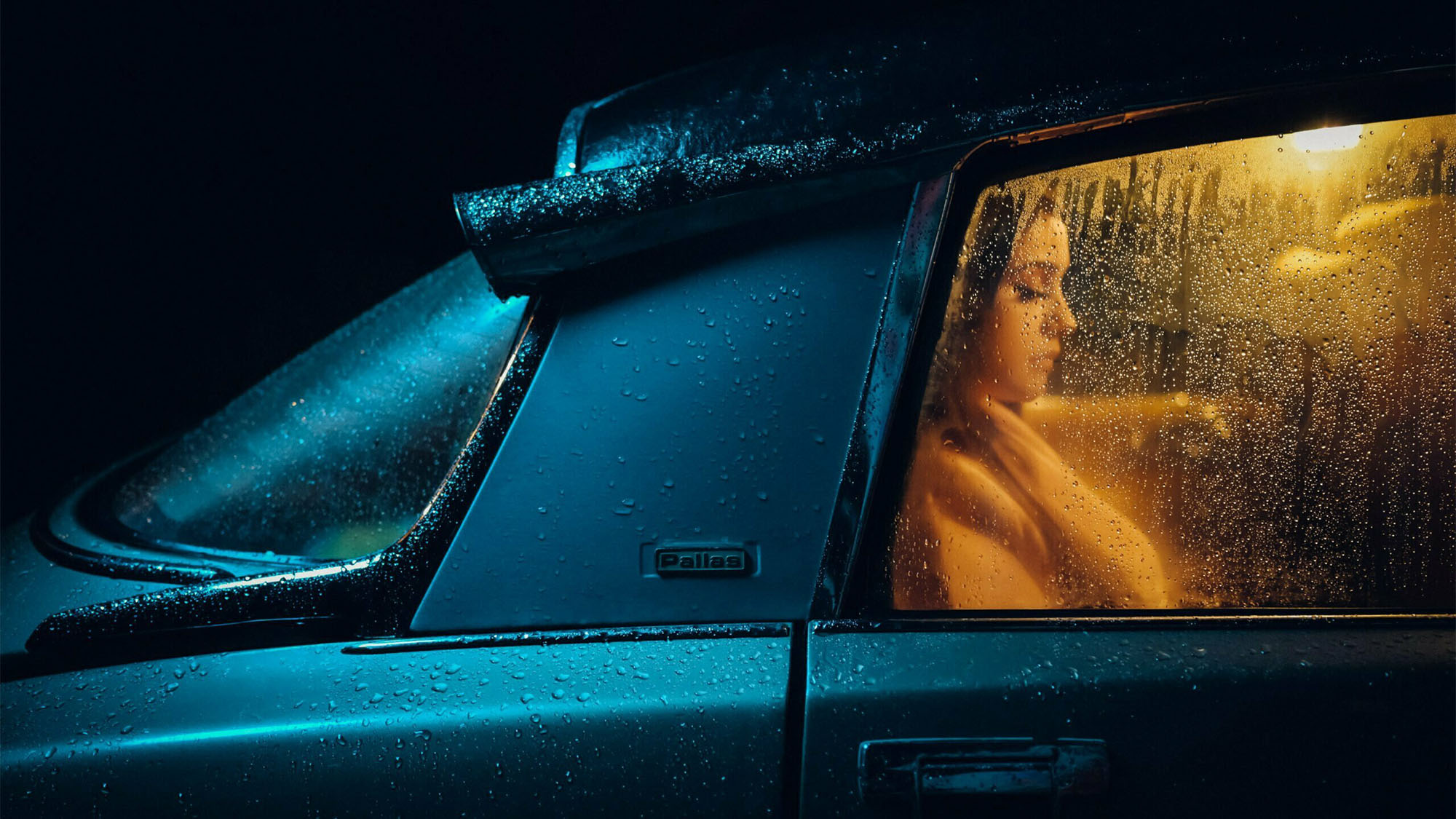 Such is the competition’s success that now two new judges have come on board – Wayne Bruce, Director of Communications at Bentley, and extreme sports photographer Antoine Truchet.

Sersoub and co were presented with work they would never have considered before launching the competition, and have also appreciated the effect that the competition has had on automotive photography enthusiasts.

“We had some great ‘Wall of Death’ stuff from a circus in Northern France,” he says. “We were also presented with a guy fixing his car in the middle of the road, somewhere in Eastern Europe. I didn’t even know you could put the car in this position! That struck me as true street photography.

“I noticed that people who start to get to know us though the the account and the weekly theme especially, it really helped them to get more creative.

“We received so many messages of people saying, ‘I’m waiting every Monday to see what’s going to be the theme and for me to dig into my past work.’ These people are retouching them, playing them, giving them a second life. To repost these people’s photography and boost their confidence, that means the whole world for me.”

The International Automotive Photography Awards 2021 are now open, closing on the 15th of November 2021 at 23:59 UK time. You can enter here.