“Countach!” is what locals of the Italian Piedmont region exclaim in wonderment, and the phrase will likely be used (in various languages perhaps) at Pebble Beach Concours d’Elegance in August, as a whole class of Lamborghini namesakes will be on show to celebrate the concept’s 50th anniversary – including the oldest-known surviving example.

The Countach, the prototype of which had the technical name LP500, was first unveiled in 1971 by Ferruccio Lamborghini as a successor to the iconic Miura.

Designed by Marcello Gandini and constructed by Lamborghini chief engineer Paolo Stanzan and his staff, the sharp-lined and wedge-shaped car became an instant classic, viewed by many as one of the ultimate definitions of a ‘supercar’.

Some of the most important Countach prototypes and variations will be on show at the Pebble Beach Links golf course venue. Although the first-ever LP500 was sacrificed to crash tests, the classic car event will feature the oldest-known surviving Countach – prototype 1120001.

Originally presented at the 1973 Geneva Motor Show, this car was much closer in design to the production model which was ultimately released – the LP400. 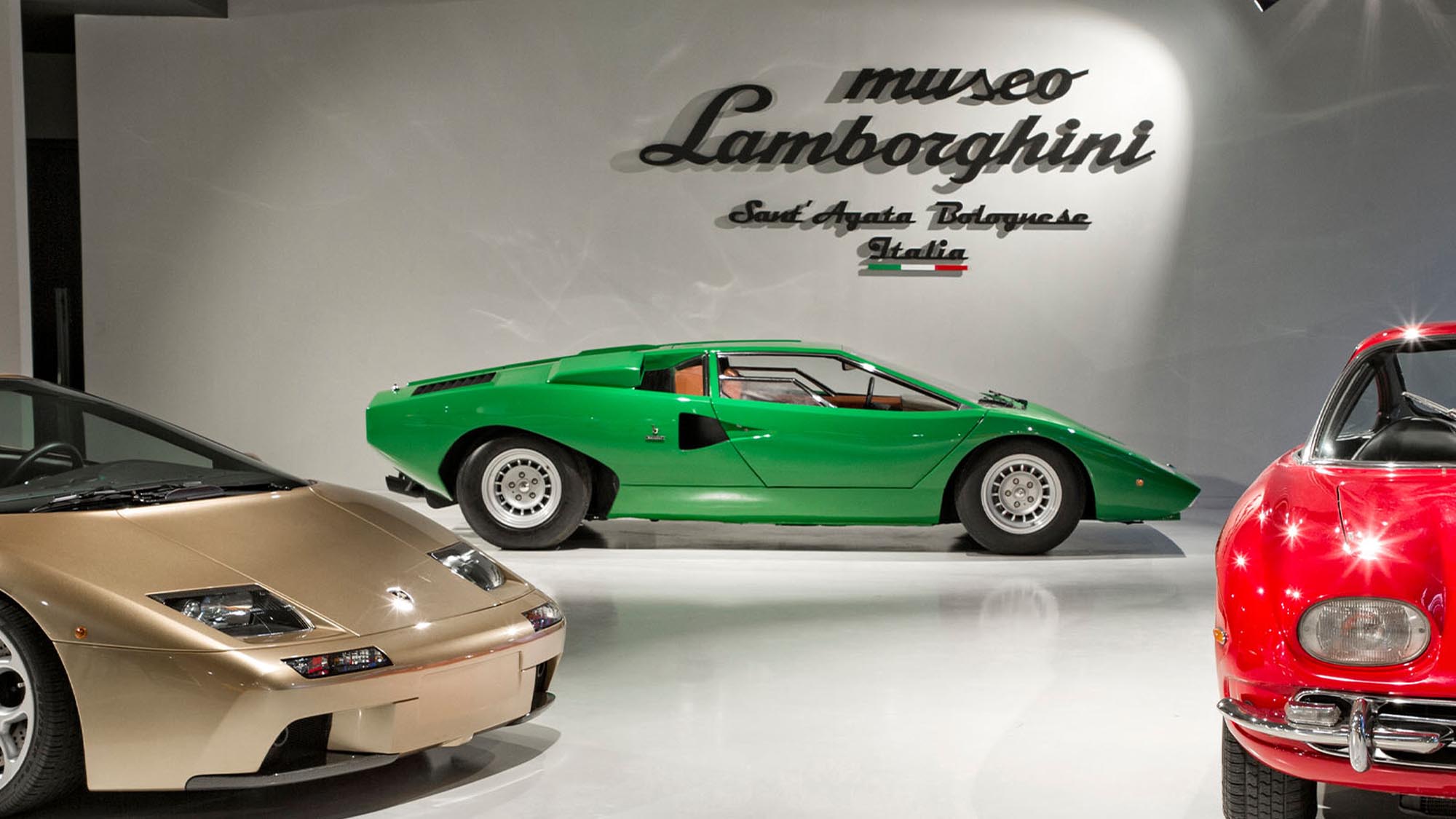 Originally painted red, the scissor-doored supercar was resprayed ‘Verde / Senape’ and given a silver front bumper with ‘Tobacco’ leather interior.

Countach examples from right through the car’s production life will be on show, the final model being a 25th Anniversario model.

“It is hard to believe this radical and futuristic design is now 50 years old,” said Concours Selection Committee member Miles Morris. “Its shape was seared into many young minds with innumerable bedroom posters, and its design was so successful that it was in production from 1973 right up to 1990.”

Concours Chairman Sandra Button commented: “We’re excited to share the origin and development of the Countach. These cars have played a distinct role in reshaping the modern automobile, changing our eye for style, and shifting automotive desires.”