Our products of the month, including F1-inspired flip-flops, gaming tech and LEGO. 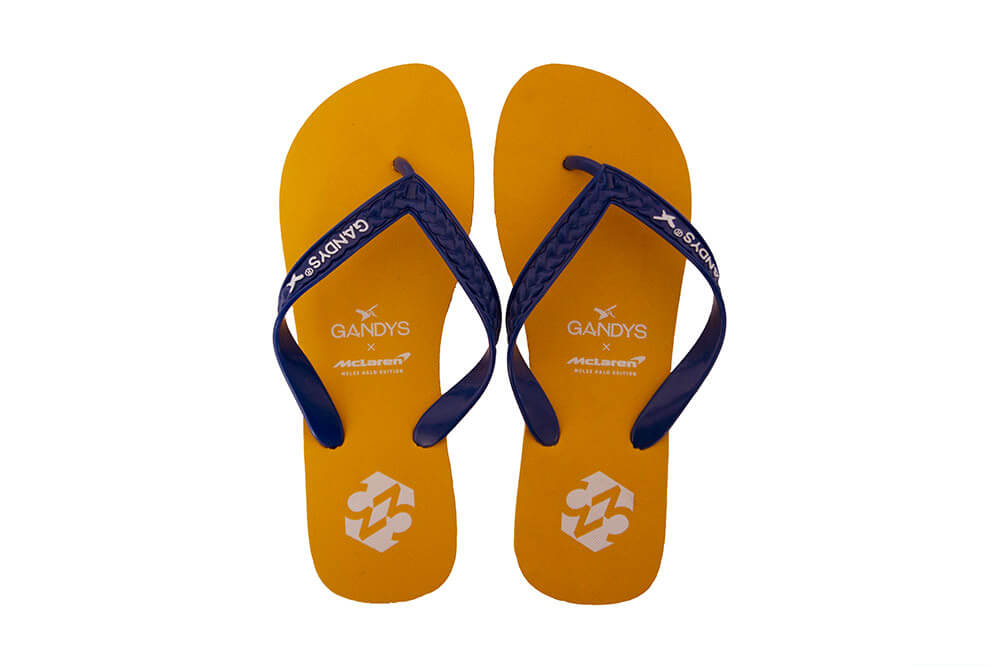 Much like the McLaren MCL33, these flip-flops are going quickly (sorry), so you’ll need to pre-order now for April delivery. An ingenious piece of merchandise which coincides perfectly with the adoption of the halo, and near-papaya orange to boot. Midfield challenger Force India followed suit and signed a flip-flop partnership just days later. 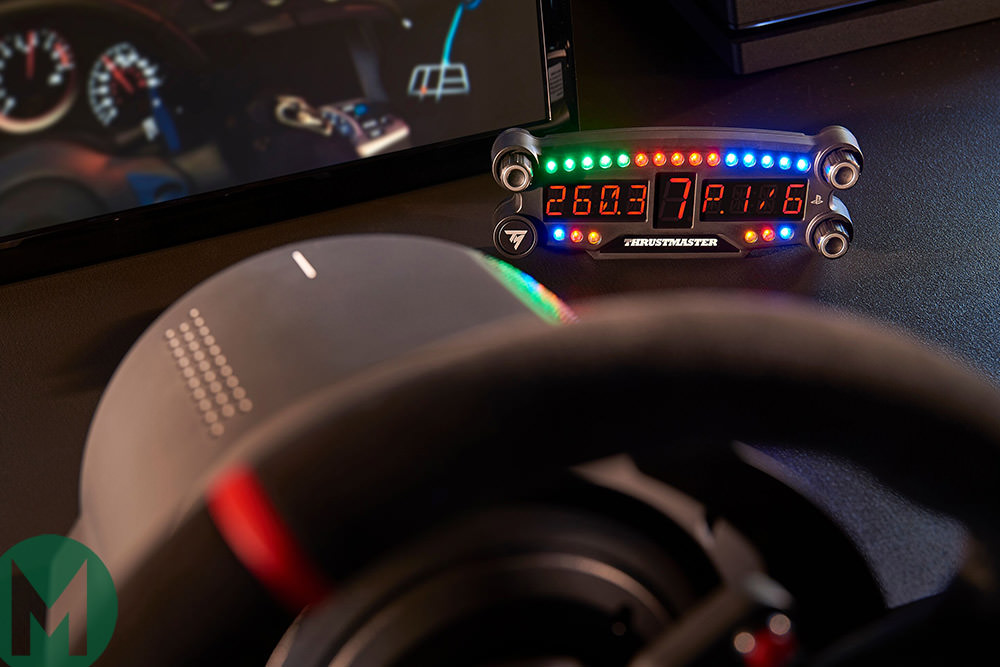 A Bluetooth tachometer with marshalling indicators, gear and display areas for your Thrustmaster wheel or controller on PS4. The first of its kind, this device is compatible with DiRT 4, WRC 7, F1 2017, Project CARS 2 and Gravel  at the moment, with more games to come. A genuinely innovative gaming accessory for the competitive sim-racer. 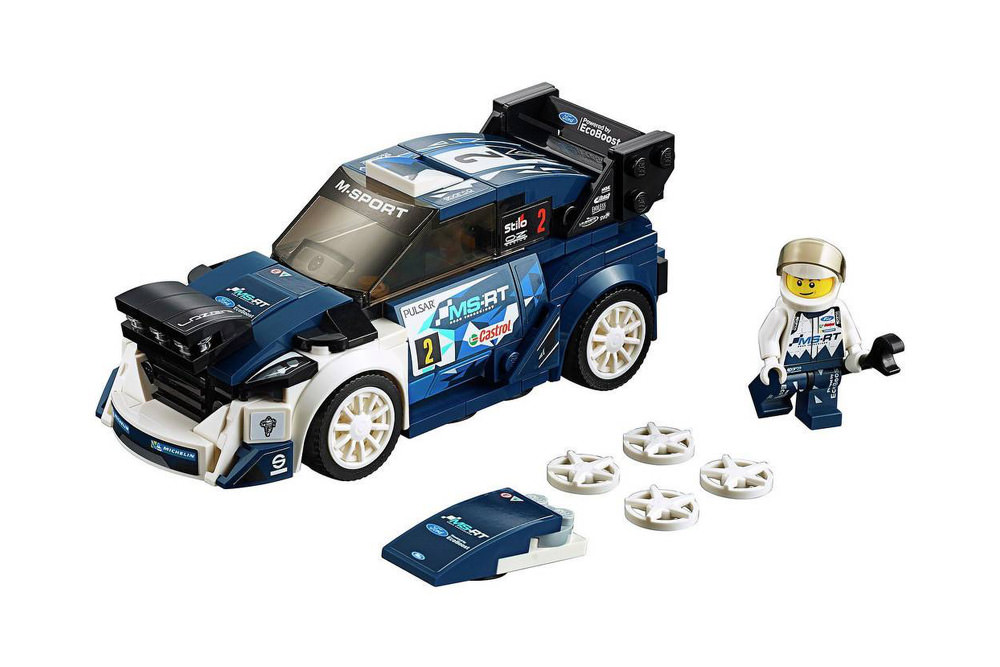 Part of the LEGO Speed Champions series, this model of the M-Sport Ford Fiesta WRC – as piloted by Sébastien Ogier and Elfyn Evans this season – comes in an accurate livery with a removable windscreen and a mini driver. 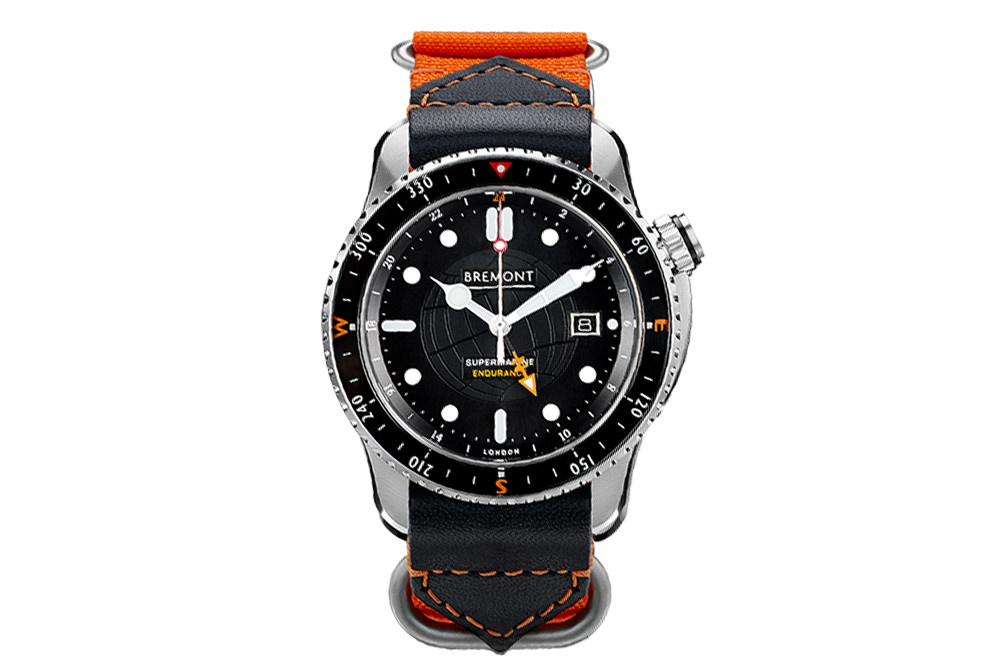 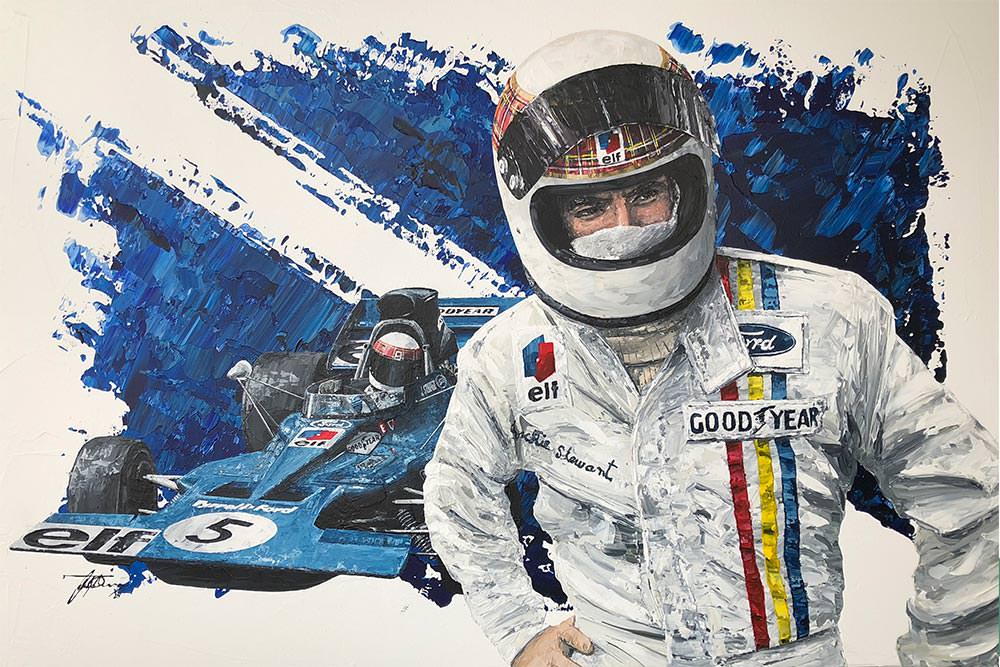 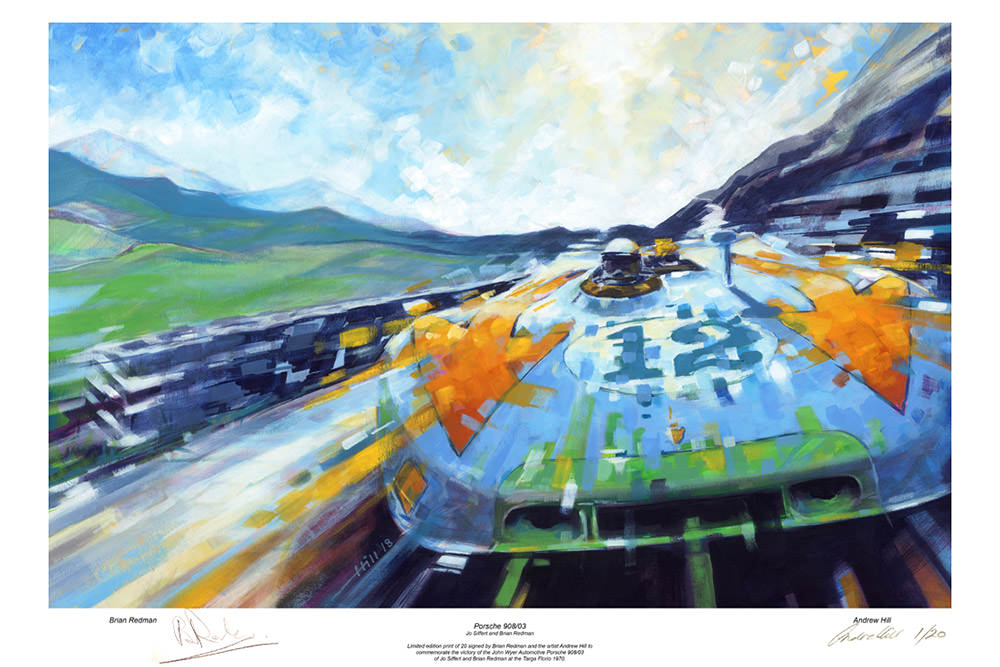 Artist Andrew Hill has produced 20 of these paintings to mark Brian Redman and Jo Siffert’s 1970 Targa Florio victory, depicting the Porsche 908/03’s iconic Gulf livery. Strictly limited to 20, signed by Redman himself and supplied with a certificate of authenticity.