Our favourite things from across the web in September, including a Caterham T-shirt, Classic Motor Show tickets, LED headlights for classic cars and more 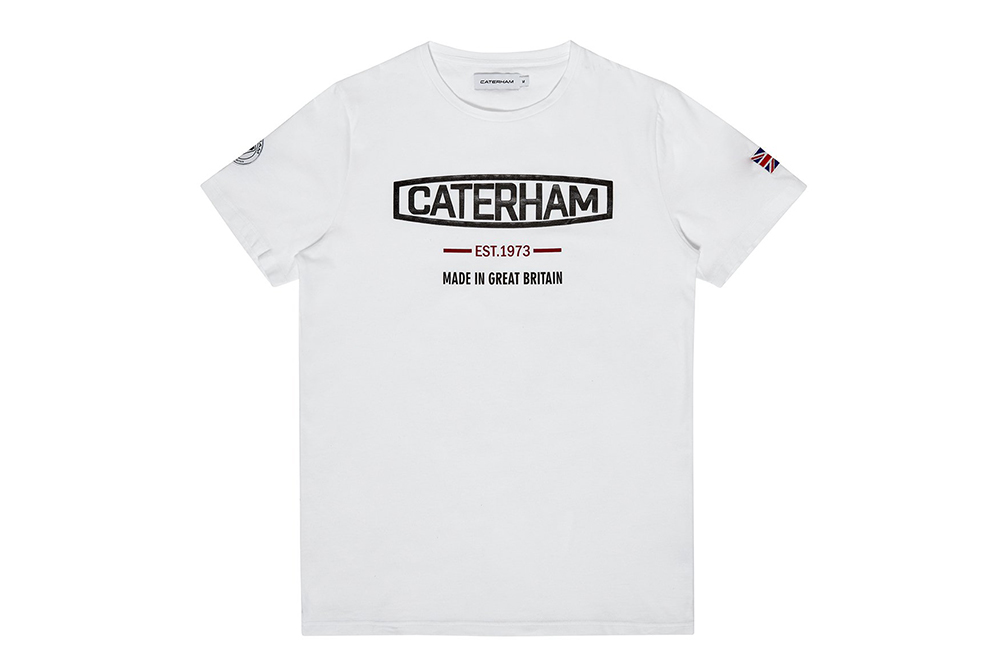 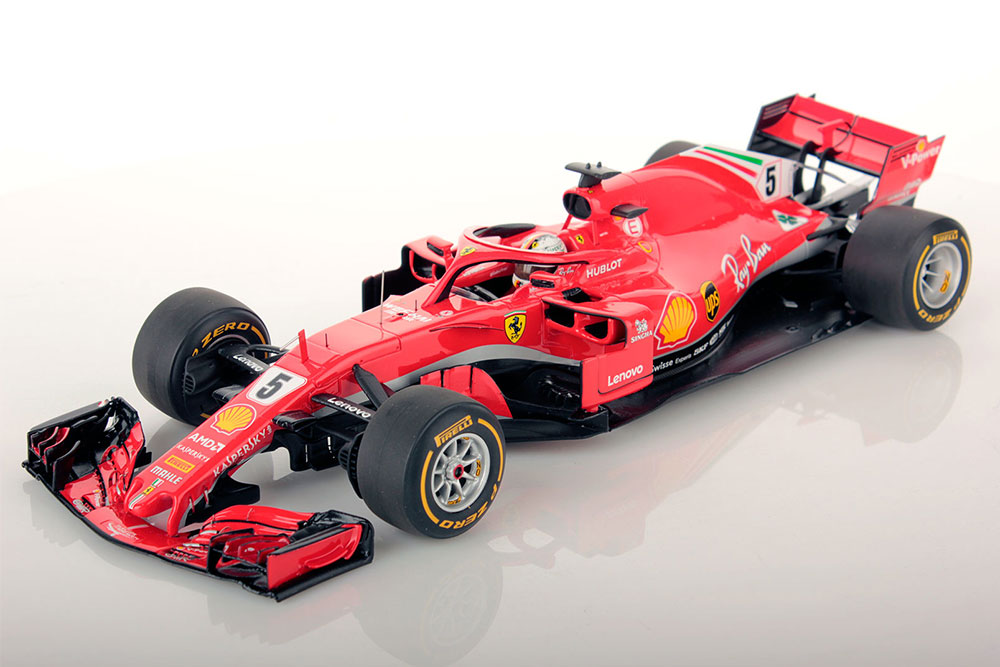 A 1:43 scale model of Sebastian Vettel’s 2018 Formula 1 Australian Grand Prix-winning Ferrari SF-71H, complete with the halo and all the small details from the Ferrari that raced the first round of the season. Something to marvel at, considering the sculpted front wing and detailing on the SF-71H’s floor. If anything, it’ll remind any Ferrari fan of the pre-season optimism – and the Scuderia’s storming start to the season. Also available in Kimi Räikkönen’s livery. 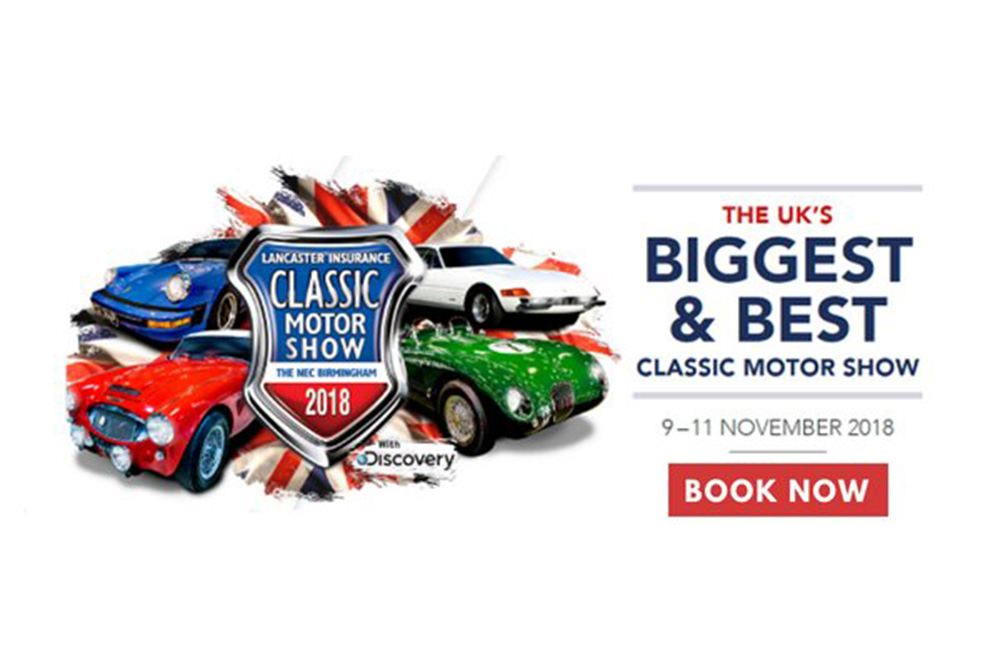 The Classic Motor Show, on November 9-11, is billed as the world’s biggest gathering of classic cars. More than 3000 classic and vintage cars, plus motorcycles, will cover the million or so square feet of the NEC in Birmingham, with around 300 classic car and motorcycle clubs present. This year’s show celebrates vehicles from the turn of the 20th century, from marques such as Rolls-Royce, Alvis, Ford and Jowett. From there, hot hatches, supercars and everything in between is represented as each decade gets its dedicated space on the show floor. Children under five go free while adult/senior ticket start from £26.50 for the day 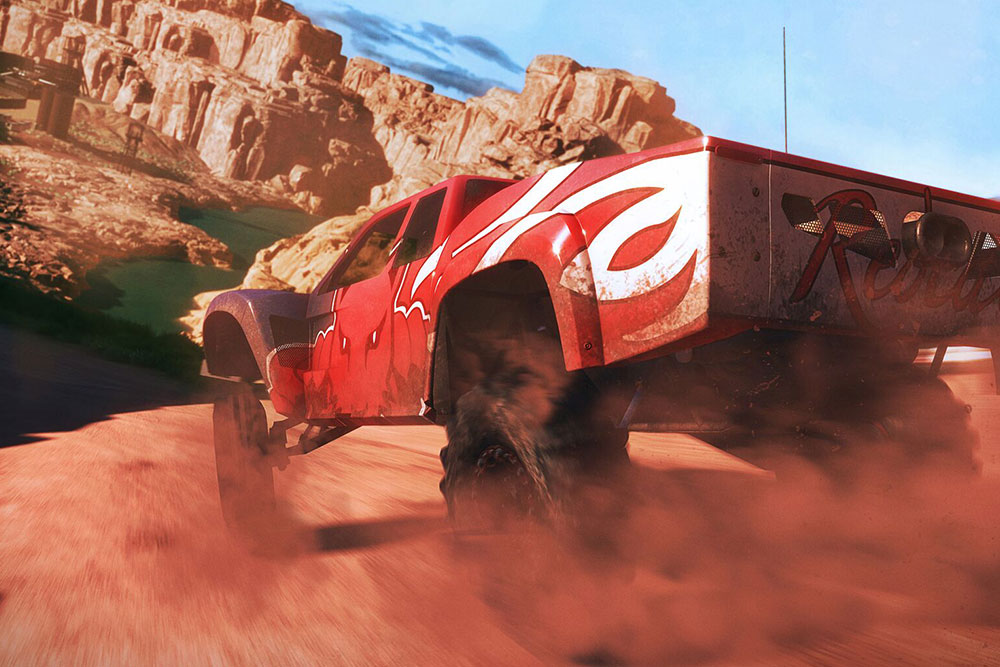 It’s been nearly 16 years since V-Rally 3, and the latest iteration combines rallycross, rally and raid modes on all of the major consoles. It’s a bit rough around the edges, but the rally modes are strong and the car selection is an ode to the greatest eras of off-road competition. A Nintendo Switch version is out soon too, for those who want to take it on the go. 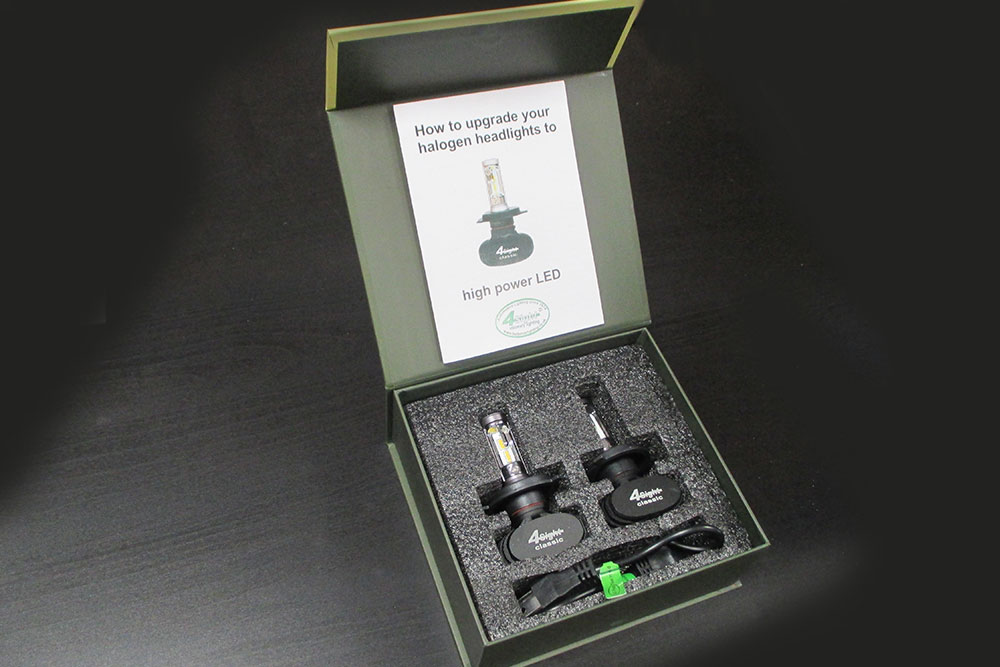 Reducing the load on car electrical systems by 60 per cent but giving an increase in light output of 250 per cent, these easy-to-fit LED headlight conversions for classic cars give out a bright white light and come with a five-year guarantee.