Do we buy cars that we don’t really need? Andrew Frankel explains that when it comes to deciding, people will often choose cars based on false requirements 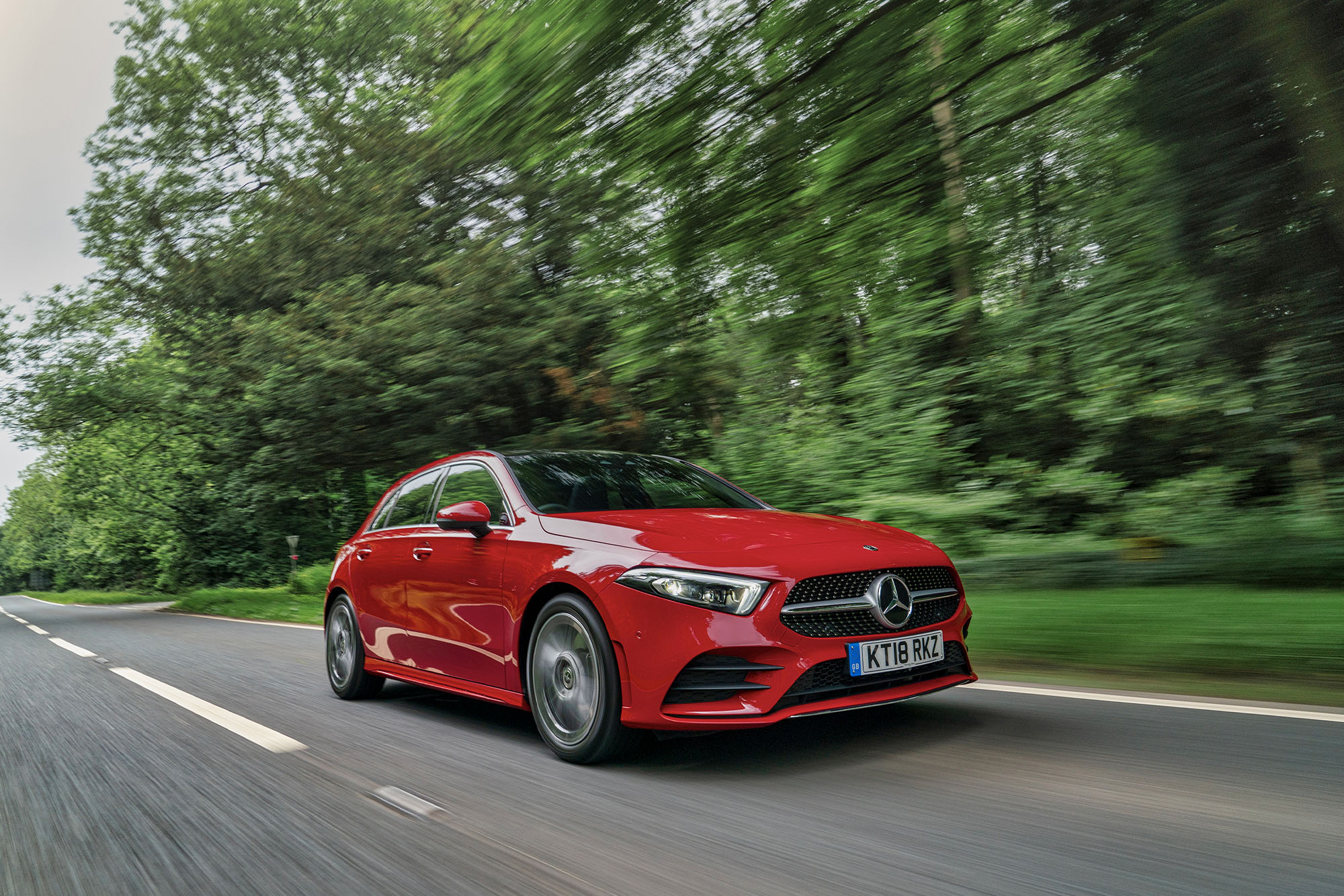 I had cause to rent a car the other day and, as ever, I went for the cheapest thing I could, which in this case was a Skoda Citigo, perhaps better known as a Volkswagen Up! with a different nose and badge.

I drove it about 200 miles over a couple of days and liked it very much. It was sufficiently quiet and comfortable, cruised at the same speed as everything else, allowed me to connect and charge my telephone and offered compact but, for the money, impressively high-quality surroundings. It really was all the car I needed, and it appeared barely to use any fuel at all.

And then I flew home and collected the large Mercedes-Benz estate I’d left in the long-term car park the day before. It seats five in splendid comfort and has a simply enormous boot.

Driving home alone with just my overnight bag slung on the back seat, it felt almost preposterously over-specified.

Of course if I had young children who needed themselves, their mates and their clobber to be carted from place to place, the Benz would be perfect.

But these days my children prefer to drive themselves. I still like having the car because it reassures me that if I were suddenly and unexpectedly required to carry a large number of people and a commensurate amount of luggage, I could. 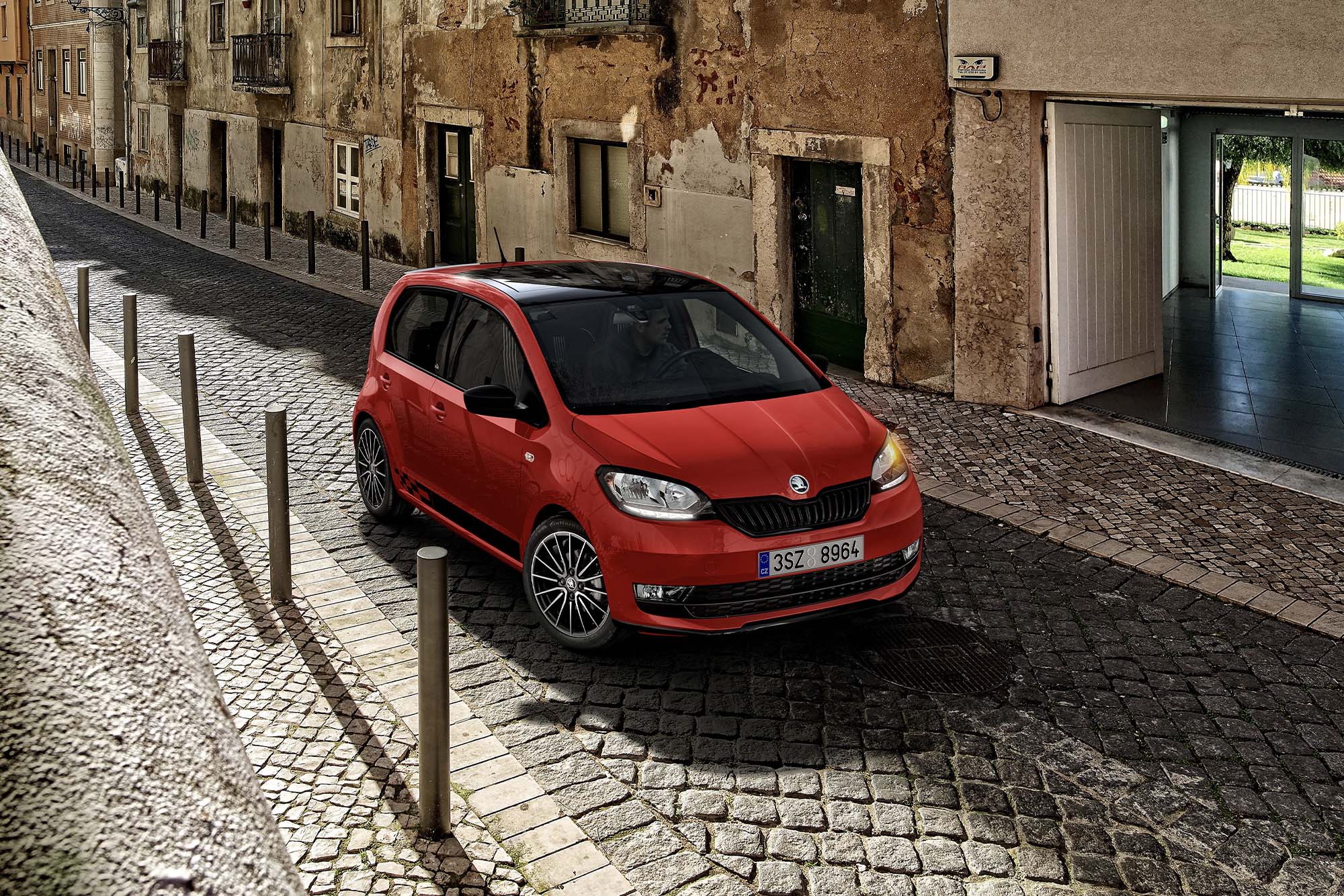 This desire for cars whose specifications extend far beyond their intended routine use goes further than that. There are entire classes of cars whose engineers have laboured day to and night to equip with capabilities that will not merely be used rarely, but never at all.

How many Bugatti Chiron owners will drive their cars at even 200mph, let alone the 300mph the latest one is apparently able to reach?

The answers to these questions are if not zero, then a number so small as to be statistically negligible. Bring it back to the real world and ask yourself why the Audi TT always massively outsold the rival Porsche Cayman?

It’s not because the Audi has the better brand or produced a better car – I believe it’s because the TT has near-useless rear seats.

Because nearly useless is not the same as actually useless, not just because that space can be used for luggage, but also because if you did need to carry someone in the back, however deep their discomfort, you could.

In the Porsche you couldn’t. And if just once in that ownership experience you find yourself in circumstances where you could not have continued without those seats, you will have justified your purchasing decision. 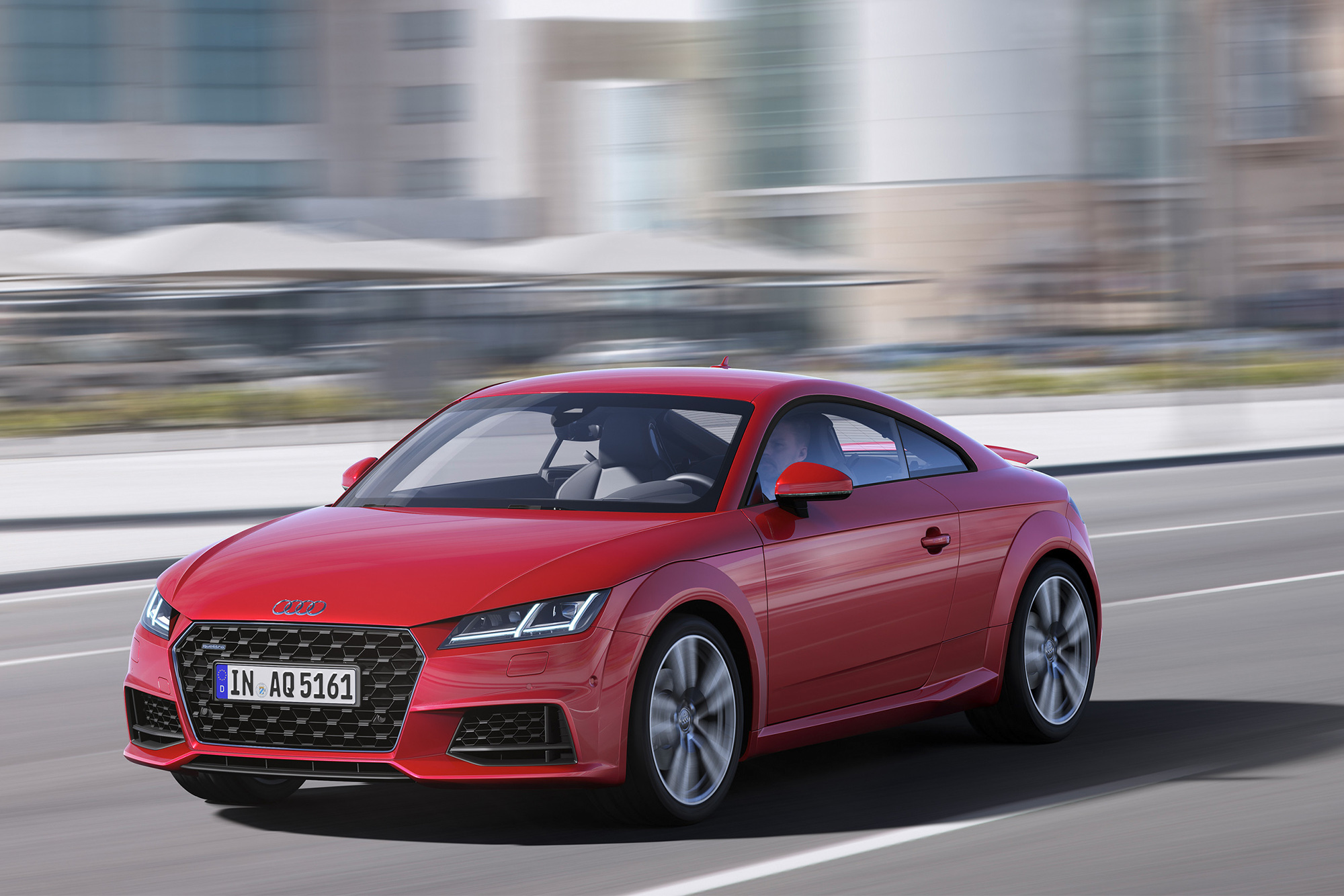 We all want cars that do things we’ll never ask them to do because we like to know that in the entirely hypothetical scenario where we did ask the question, the car would be able to provide the answer.

Of course the problem with this is profligacy, the cost in both terms of price paid and resources used providing us with capabilities that are, in effect, useless.

If you actually bought a car that best suited your regular usage requirements, you’d save an enormous amount of money and rarely even notice let alone be troubled by what you were missing. Volkswagen Up! sales would go through the roof.

But it is in our nature to want more than we need and I have no problem with that. Even so, I always warm to those who take the opposite approach.

I once knew a man who was the chairman of a public company and a highly accomplished, hugely enthusiastic driver. And he used to delight in turning up for work and parking his little Fiat Cinquecento in a directors’ car park full of luxurious German sports cars and limousines. And as I beetled around in the Citigo, I thought we could do worse than take a leaf out of his book.

Then again, he did have a Ferrari F40 in the garage too…