This competition is now closed

The new Jim Clark Motorsport Museum officially opens at the end of this month. To mark the occasion, the Jim Clark Trust is giving supporters the chance to win a £100,000 Lotus Evora signed by the full 2019 Formula 1 grid.

The car is the 100,000th Lotus ever produced, and a one-off Jim Clark special edition, with a paint scheme that references the Scot’s Lotus Elan

Its carbon fibre tailgate was signed by all 20 current F1 drivers at this year’s Monaco Grand Prix; the Lotus Evora GT410 Sport is worth more than £100,000.

Entries cost £20, with proceeds supporting the charitable Jim Clark Trust, which is behind the museum. 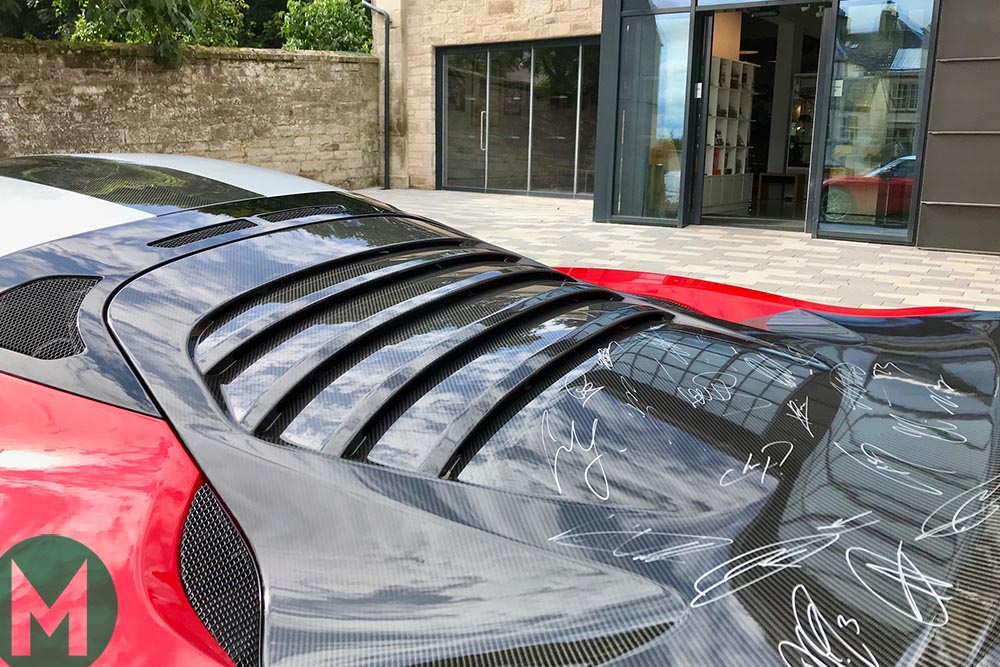 The bootlid is signed by all 20 current F1 drivers

The competition closes on August 29 when Sir Jackie Stewart will open the Jim Clark Motorsport Museum in Duns, Scottish Borders.

Celebrating the life and career of the two-time F1 champion, the museum includes archive footage and memorabilia as well as new facilities and two of Clark’s Lotus race cars.

Enter the competition at the Jim Clark Lotus website 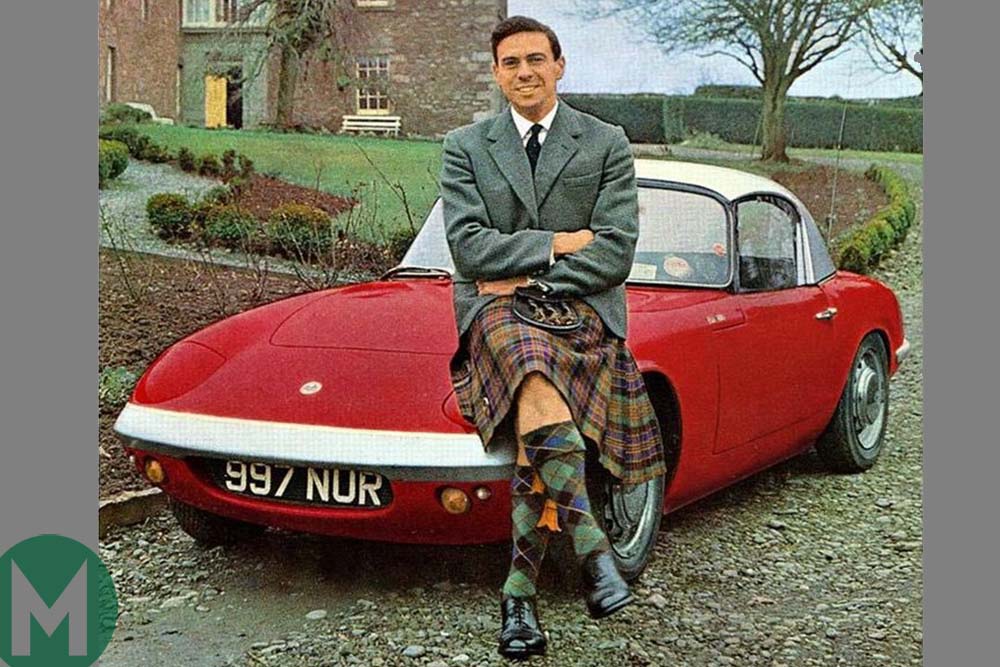 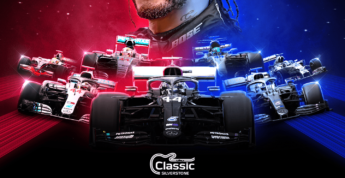 WIN tickets to The Classic at Silverstone

Motor Sport Magazine is teaming up with Silverstone to give you the chance to be a winner and attend The Classic at Silverstone this year, the perfect plan for the… 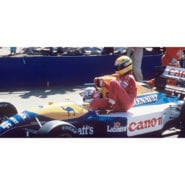 WIN A 'Taxi for Senna' Sculpture signed by Nigel Mansell

Motor Sport has teamed up with Signature Store to offer one lucky reader the chance to win a ‘Taxi for Senna’ sculpture (worth £199.95). The British Grand Prix at Silverstone… 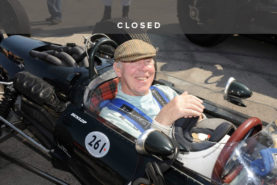 Motor Sport is teaming up with Peter Best Insurance Services Ltd to bring you an exciting Game Changers event with Le Mans winner Richard Attwood. Taking place at the 2022… 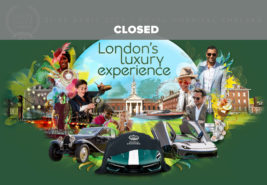 WIN 1 of 5 pairs of tickets to Salon Privé London