To celebrate Ferrari’s 70th anniversary in 2017, Thrustmaster has launched a Ferrari 250 GTO wheel for PC racing rigs, and it looks incredible… 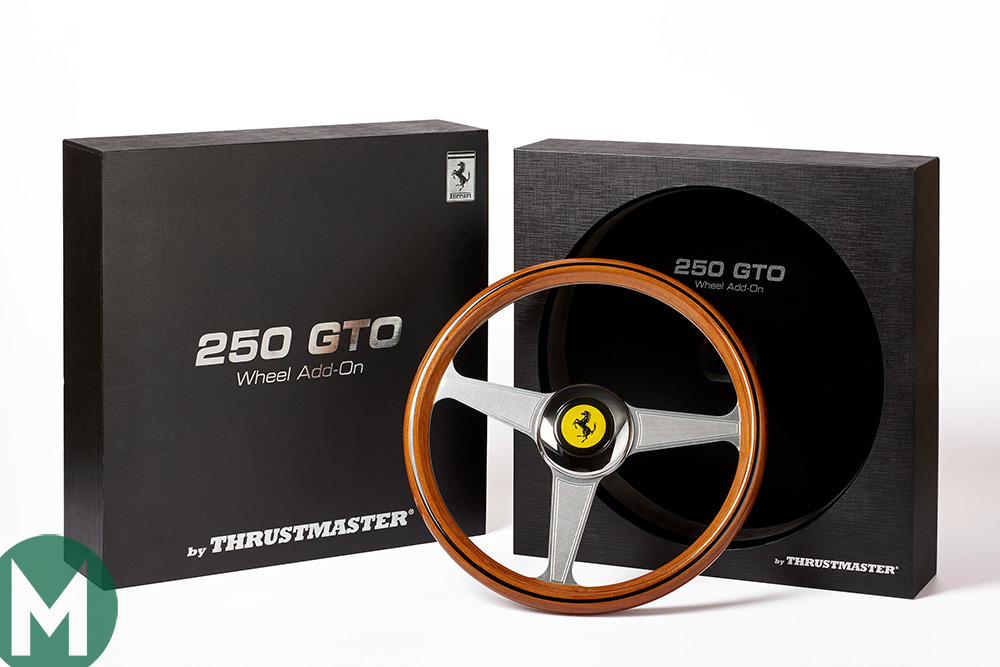 Thrustmaster has gone all-out on this one, though it’s not full size but an 8:10 scale model of the original. It still has us fooled on multiple glances, and honestly, an H-shifter wouldn’t go amiss.

The wooden rim which surrounds that chrome bezel screams GTO, but it does feel like this wheel should be kept in a glass case rather than on a sim-racing rig. You wouldn’t want somebody to get their greasy, post-Christmas turkey hands on it. Add a pair of leather racing gloves to the wish list, just in case.

The dilemma then arises as to whether you’d use it only for vintage cars on your chosen game, or extend its brief to prototypes and open-wheel racers. Perhaps you’d sneak in a run in a NASCAR stock car around Daytona. Would that be so wrong?

Perhaps. It should be mentioned that, much like the car, this wheel is limited edition, but there are two small caveats: it costs £349.99, and is only available from December 20. That does, however, mean you can whip it out between Christmas and the New Year and feel like you’re at the helm of one of the most fabled, coveted machines in history. 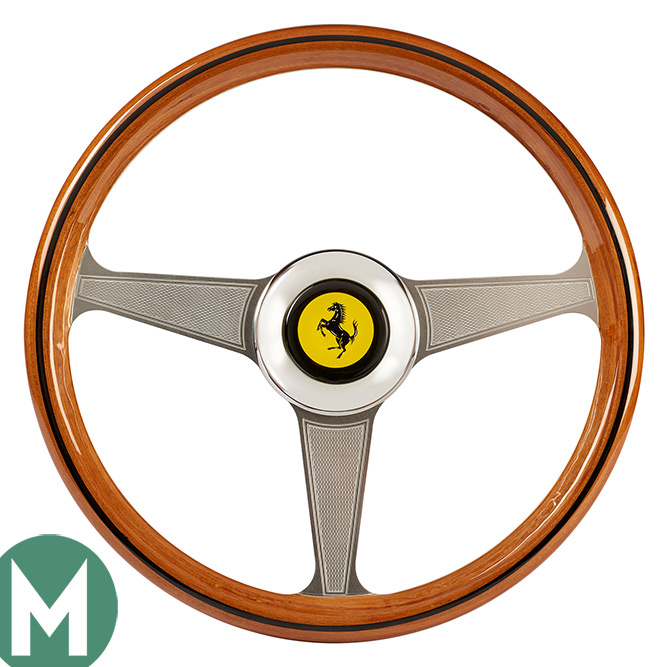 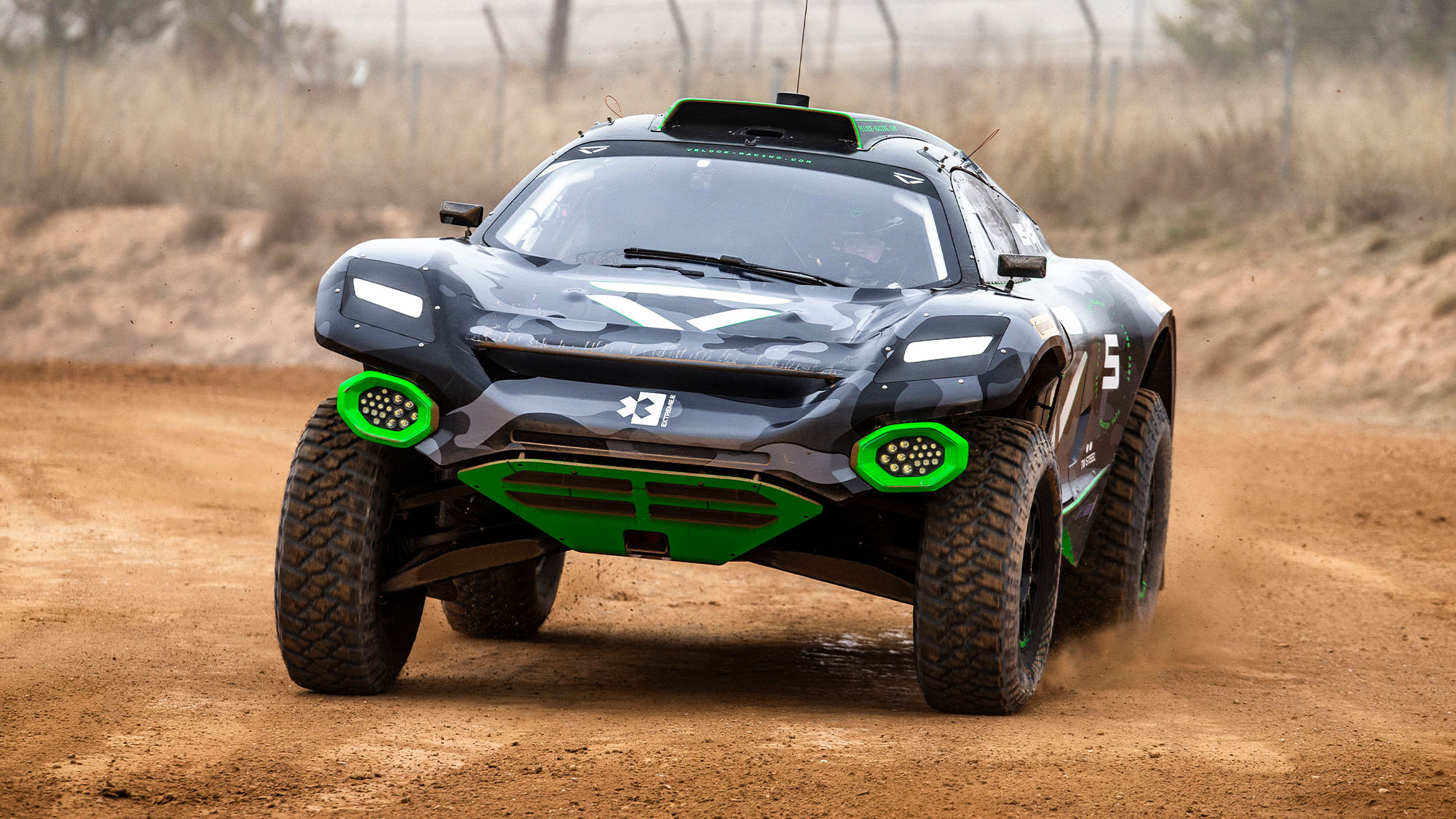 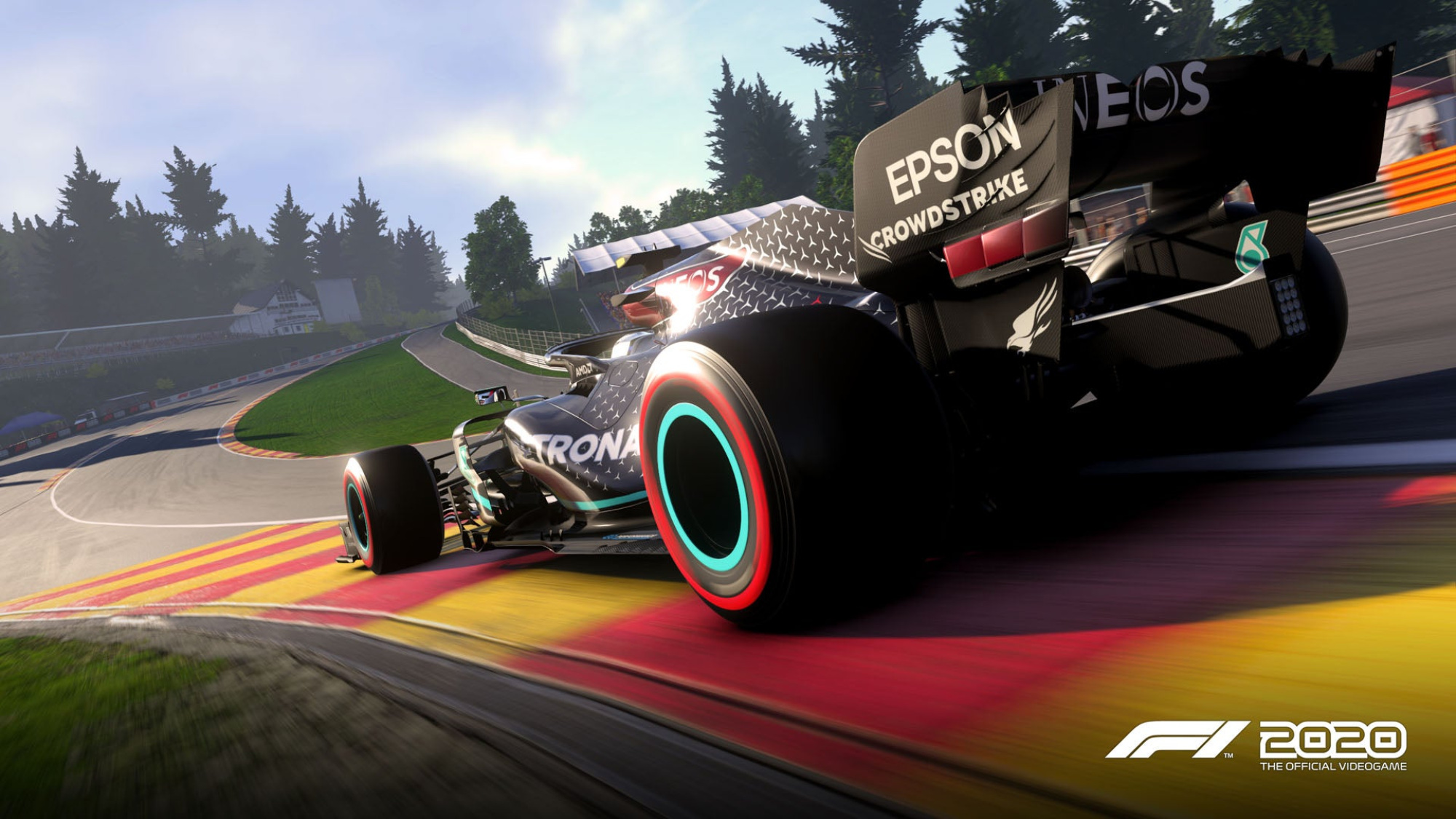 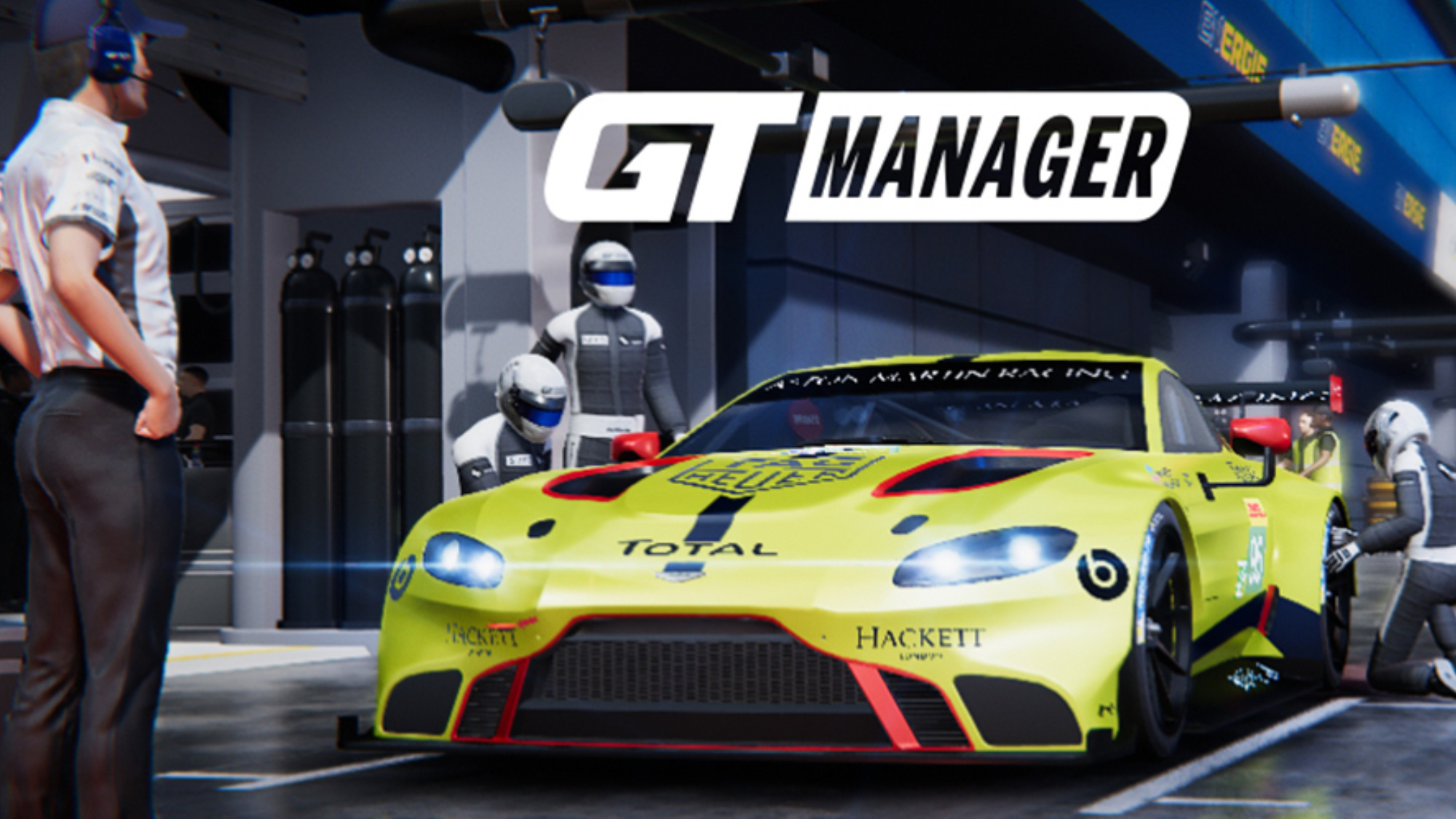