Gaming’s come a long way, as Dickie Meaden is about to find out 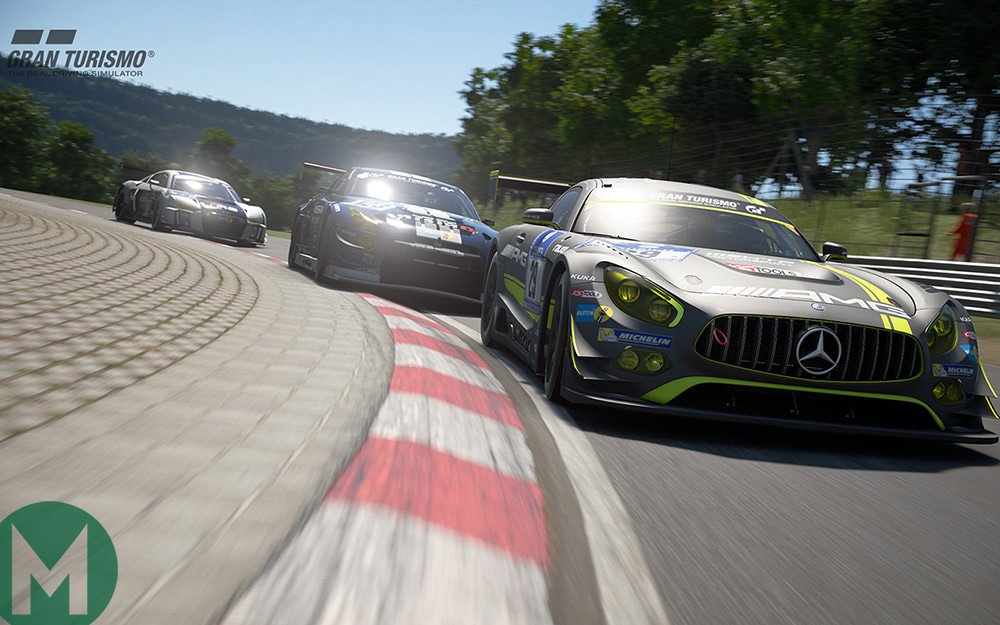 I’ve been very fortunate to race real cars for work and for pleasure for more than half my life. Before I became a motoring journalist I did a bit of karting (mainly indoor, but some outdoor stuff) with my friends, both for a laugh and to feel I was racing something. A few years later I went half shares on a Peugeot 205 GTI with a mate, which we then fettled and went sprinting and hill climbing.

Throughout this period, and indeed well into my career as a journalist, I was also hooked on console racing. Mainly PlayStation, playing Gran Turismo, World Rally Championship and F1 for hours (and hours!) on end. This was well before online gaming, so it was just me against the game. It sounds very low-tech and solitary now, but I loved it. Never more than when tearing round Gran Turismo’s Trial Mountain circuit in the Castrol-liveried Toyota Supra Japanese GT racer.

Gaming was just that back then. A game. Nothing more than a bit of escapism, rather than a proven route into real motor sport, or a legitimate and rapidly growing branch motor sport in its own right. In the late Nineties and early Noughties the detail and realism simply wasn’t close to being a simulation, but it was engaging and immersive enough to draw me in. I knew I wasn’t racing a real car, I was still racing. And that’s what mattered.

Work and woeful rural broadband means I haven’t played Gran Turismo [top image is courtesy of the upcoming GT Sport], Forza, Project Cars or any of the other more recent blockbuster driving games for years. To be honest I spend so much of my time on track testing and racing in real cars I hadn’t expected there to be much of an itch left to scratch.

That was until Motor Sport’s digital editor, Jack Phillips, told me we’re going to explore much more of the gaming and e-racing side of the sport. Now I’m childishly excited, but feeling a bit old and out of touch. And more than a little concerned I’ll be woefully off the pace.

On the plus side I know I’ll be completely blown away by the phenomenal gains in realism and graphics quality. Having driven a few top-end race team simulators I’m fascinated to get a feel for how accurate the racing and car handling now is on home gaming consoles.

The downside is if the intra-office competition becomes as fierce as I suspect it will this website and pages of Motor Sport magazine might start to look a bit sparse. You have been warned…