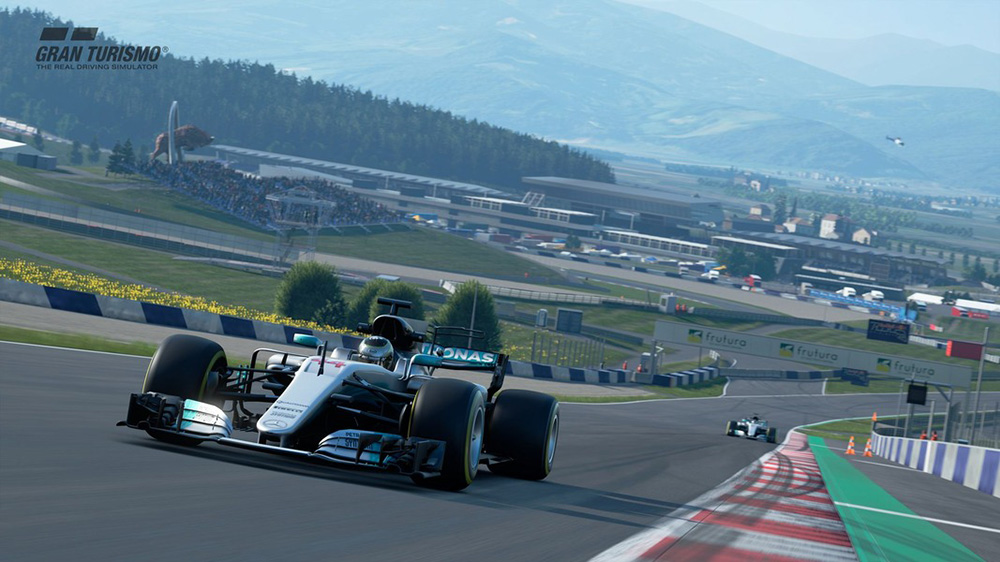 The Red Bull Ring is the latest circuit added to Gran Turismo Sport’s steadily growing track list, and a host of new cars join the virtual garage in the latest update.

Shelby American led the Ford camapign in 1967, but three years earlier those engineers were fielding the Shelby Daytona Coupé – and that too is included in the latest update.

A handful of the eight new models released are hot hatches, such as the Lancia Delta HF Integrale Evoluzione and 2009 Abarth 500, but GT Sport has also added the stunning 1952 Abarth 1500 Biposta Bertone and track-focused Amuse S2000 GT1 Turbo, which is based on Honda’s high-revving roadster.

All of them will be able to try out on the Austrian Grand Prix venue, which has two layouts: a long and short version.