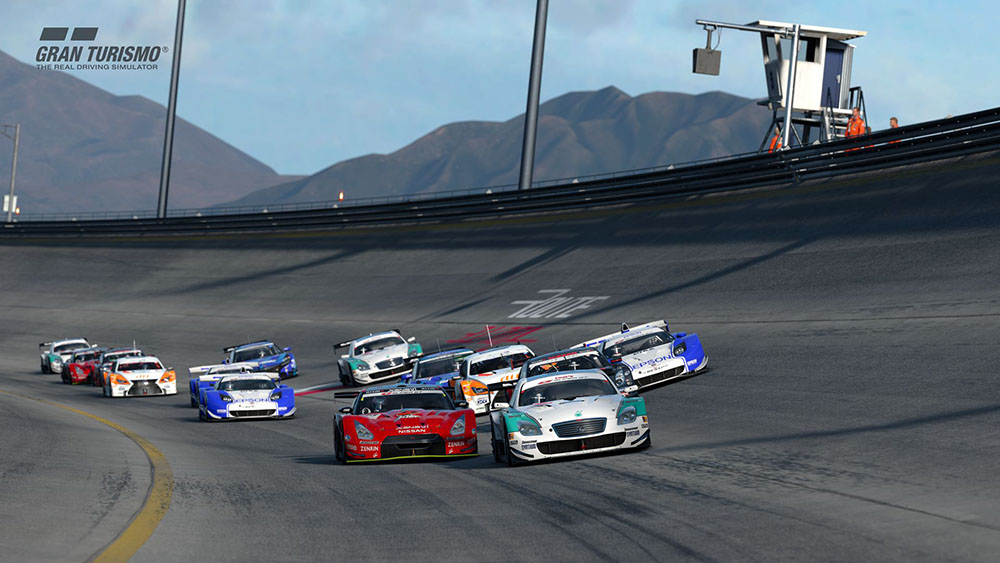 The ‘Special Stage Route X’ is a huge 30-kilometre oval track returning from GT5 and GT6 with just two banked corners and two 12km straights, and it looks like a blast.

Then there’s the addition of eight new cars to the roster, including the 1953 Aston Martin DB3S that struggled at Le Mans but marked the brand’s concerted effort to win the endurance epic, which it finally did in 1959.