Seven cars added to Gran Turismo Sport in free update, along with a new circuit 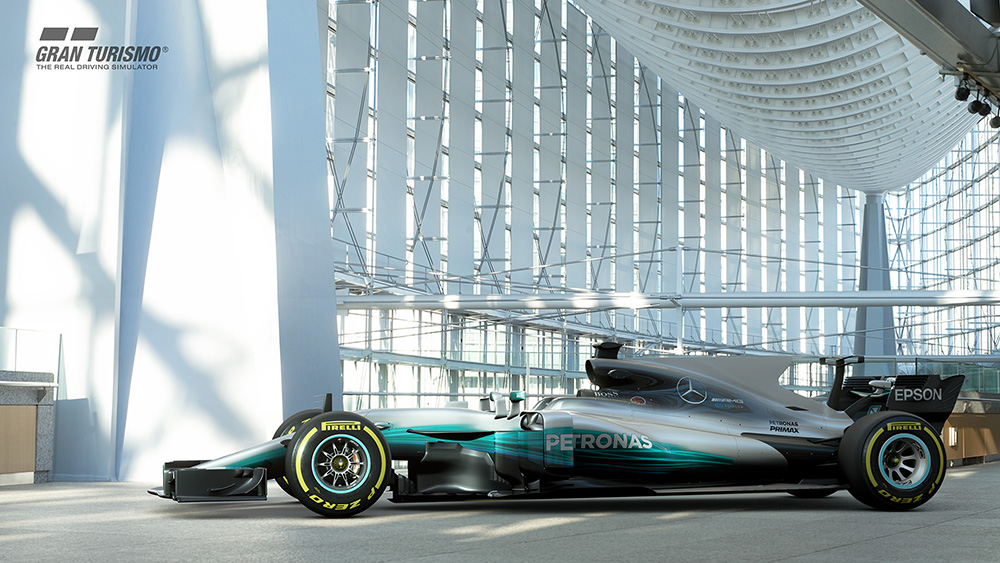 Also included in the new update is the 1991 Le Mans 24 Hours winning Mazda 787B, the Ford GT LM Spec II Test Car and the 1962 Ferrari 250 GTO. In a nod to the original game, a smattering of Japanese Kei cars are also now available including the Honda Beat and Daihatsu Copen.

Along with the cars, which have to be purchased using credits from the in-game store, GT Sport has added the fictional Circuit de Sainte Croix in six layouts, as well as a number of events for campaign mode, and a reduction in time penalties for collisions while playing online.

In addition, the tyre simulation model has been adjusted with grip reduction due to tyre temperature made more severe.