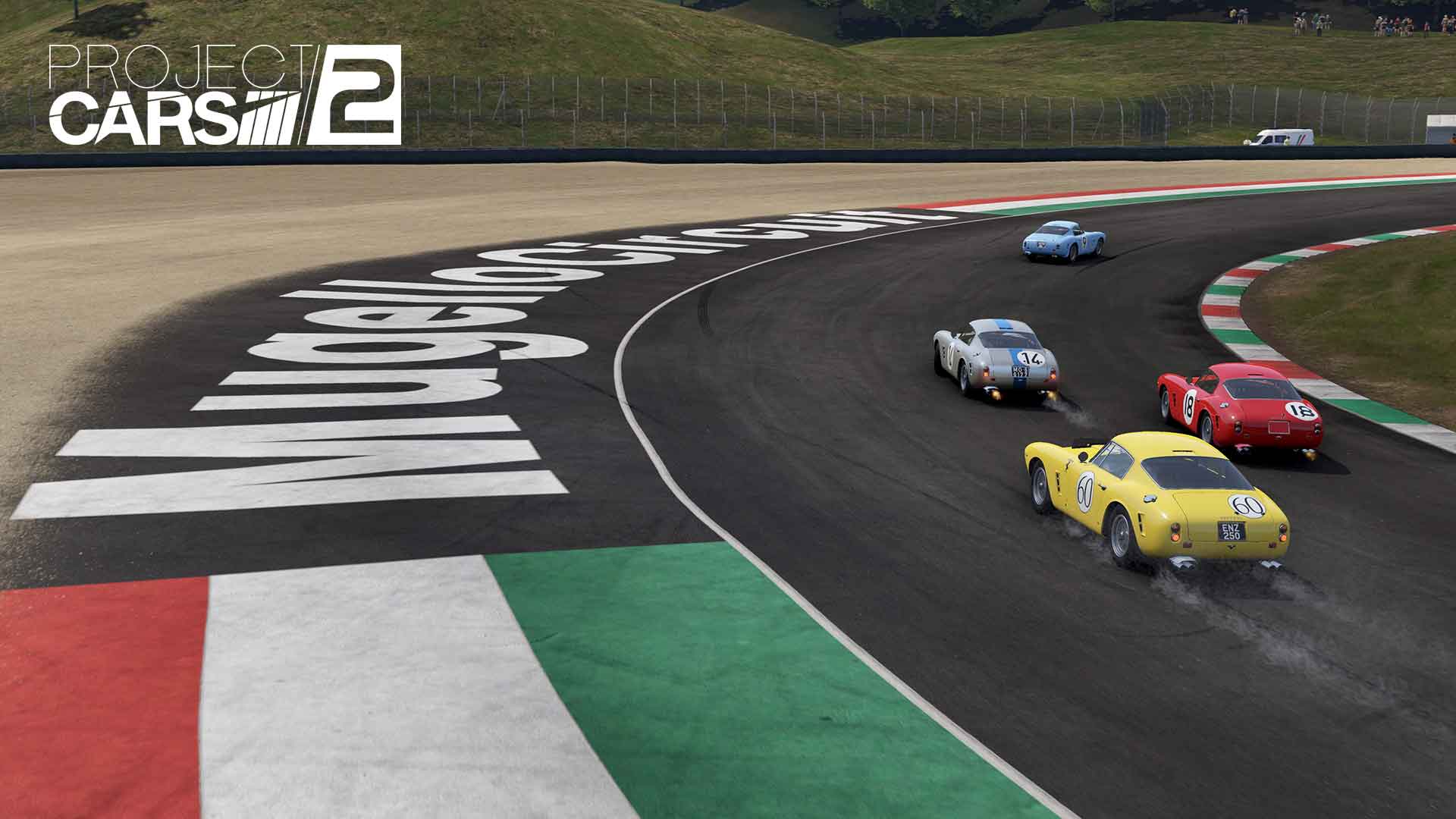 Following in the wheel tracks of its Porsche extension pack earlier this year, Project CARS 2 has added the ‘Ferrari essentials pack’ to its already impressive car list.

Two more circuits have been recreated, too, meaning you’ll be able to tackle Ferrari’s own circuit, Fiorano, as well as Mugello.

Of the eight cars added, two are 250s – the breathtaking Testa Rossa and GT Berlinetta – and there’s even a 512 BB LM. As we’ve said many times, the team behind Project CARS are as much enthusiasts as we are.

On the road car front, the pack includes the timeless F40, the FXX K, 458 Speciale A and the F12tdf.

The Ferrari Essentials Pack is available for Project CARS 2 on PS4, Xbox One PC.