New racing games that will be released in February 2019 include DiRT Rally 2.0 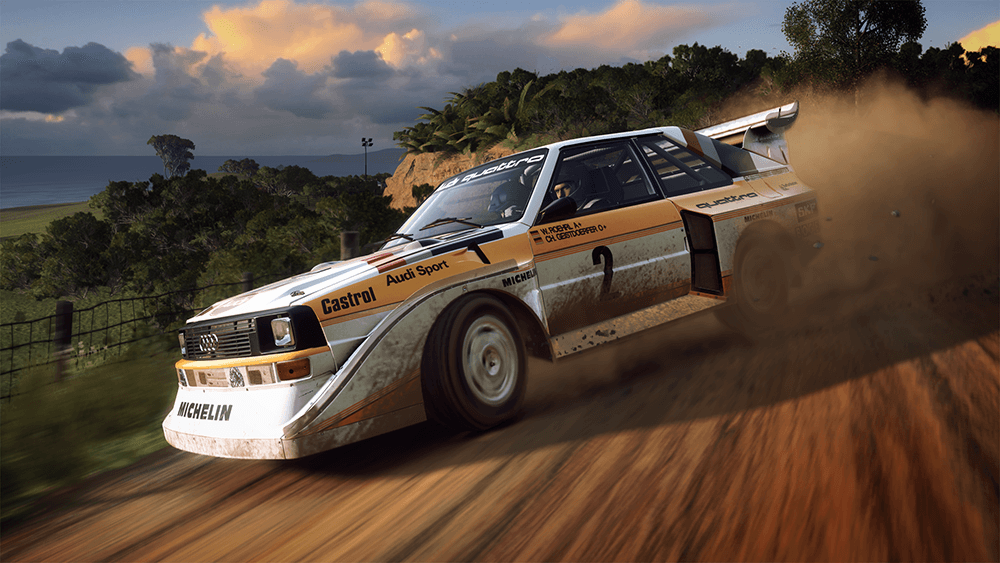 The game will allow you to create your own rally team, dealing with wear-and-tear, damage and adverse weather conditions as you tear across the globe. The 55-car garage includes the Volkswagen Polo GTi R5, Mitsubishi Lancer Evolution X and Citröen C3 R5, with more left-field choices including a Chevrolet Camaro GTR. 4 and Aston Martin V8 Vantage GT4.

Having played the game at a preview event in London, it’s a genuinely visceral and somewhat frightening off-road simulation, and the pace notes make for an immersive, authentic experience. 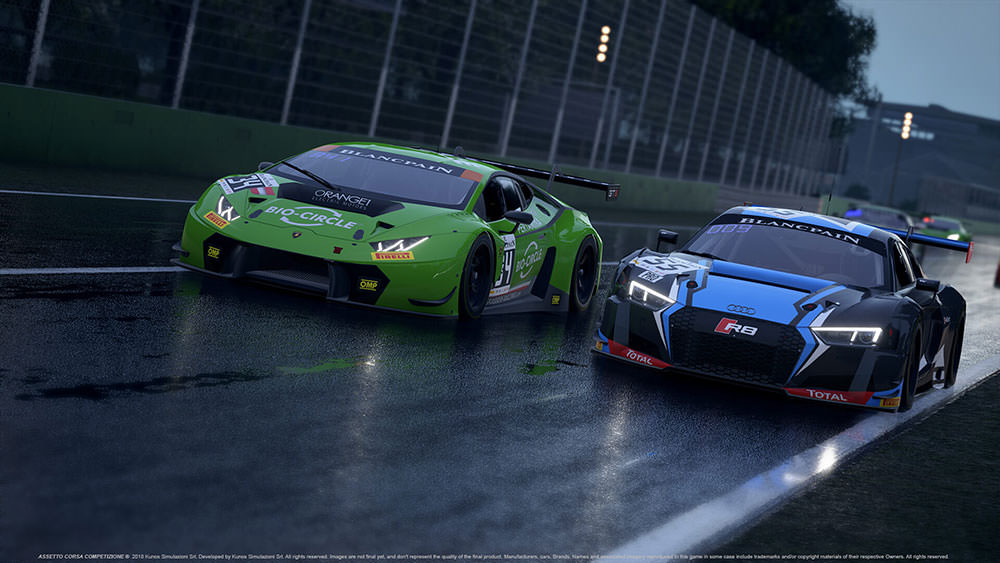 This hardcore sports car racing simulation focuses solely on the Blancpain GT Series, bearing the official licence of the FIA GT3 championship along with Sprint and Endurance races, and the Spa 24 Hours.

Developer KUNOS Simulazioni’s Assetto Corsa was highly regarded, and although its graphics and atmosphere needed a bit of a polish, Competizione has reportedly revamped its graphics engine, portraying weather effects more realistically and improving audio with a more faithful rendition of GT racing’s thunderous soundtrack. Furthermore, all of the circuits are laser-scanned, which makes a huge difference when it comes to the driving.

Competizione is geared towards esports and it’s already out in an early access form, meaning that there will be some bugs and unpolished surfaces, but on February 13 the final early access build will be released, adding the Nissan GTR GT3, Monza circuit and some more fine-tuning of the game.

The full release is pegged for the first quarter of 2019, and in the summer we’ll see the 2019 Blancpain GT Series being added to the game. 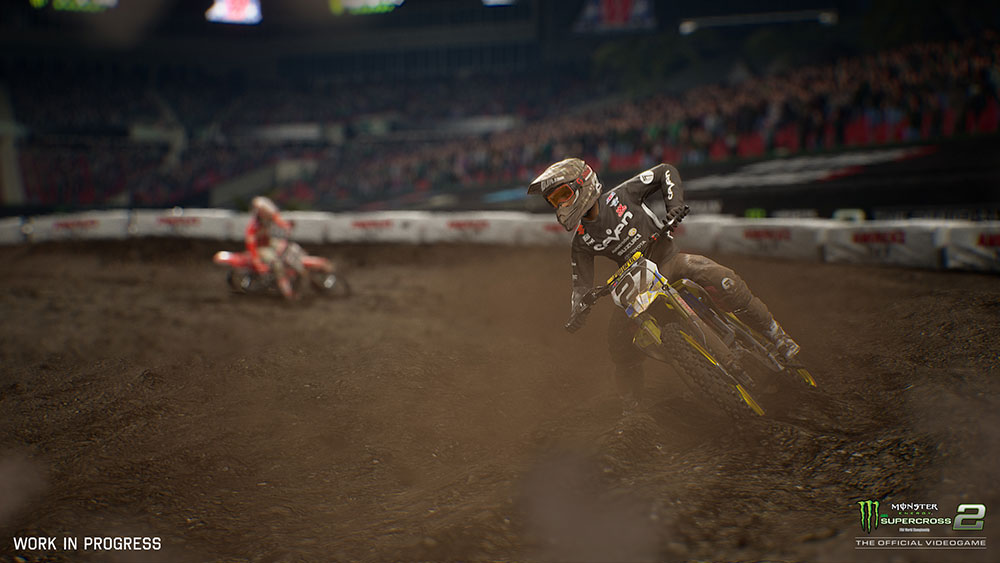 Supercross is something of a niche motor sport in the UK, but it’s enjoying serious backing from the energy drinks manufacturer in the United States.

This fully-licenced game puts you on the seat of a second-tier 250SX motocross bike, where you’ll work your way up to the top-tier 450SX series. Also included is an extensive rider customisation feature and, excitingly, a track editor that lets you make your own stadium Supercross circuit.

With developer Milestone at the helm, expect some rough edges but frantic – if not wholly authentic – racing. We quite liked Milestone’s MotoGP 18.