Formula 1’s July return means that the Virtual Canadian Grand Prix will be the final in the series, and the Circuit Gilles Villeneuve should put on quite the finale.

Throughout lockdown and motor racing’s hiatus, virtual racing has seen a boom in popularity, filling each weekend with online wheel-to-wheel action for fans to enjoy.

Formula 1 drivers such as Lando Norris, Charles Leclerc and George Russell have taken part and streamed their racing exploits live to an ever-growing audience during the enforced break.

Russell and Leclerc had been locked into a tight battle for the virtual championship, but with the confirmation that the Ferrari driver will not be present during the final race as attention switches back to real-world racing, Russell’s lead in the standings is insurmountable and he is confirmed as the series champion.

Despite this, the finale should be a brilliant race regardless, with esports pros and F1 drivers going head-to-head one final time.

Here’s a guide to the virtual grand prix final this weekend. 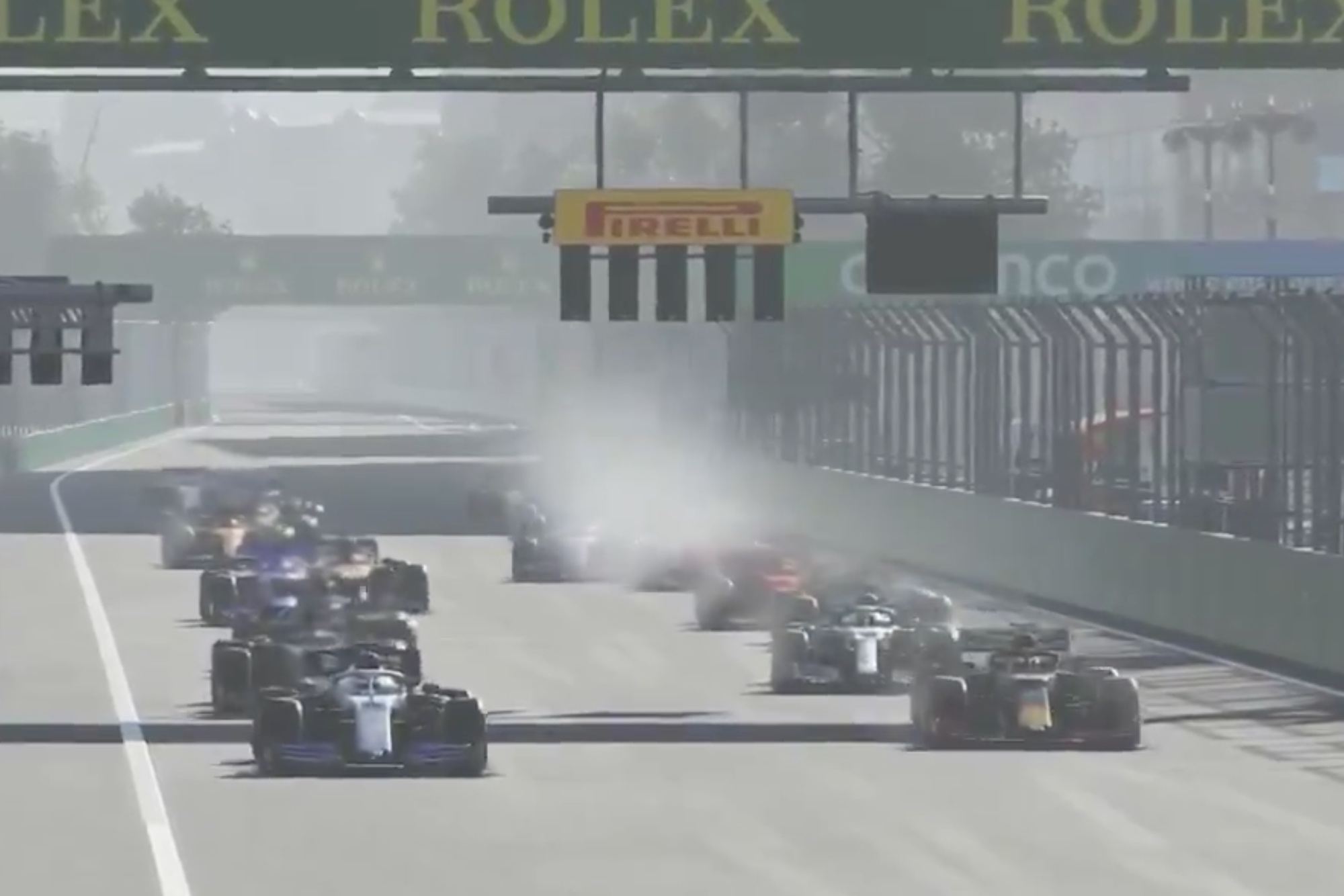 The final round of the season will take place at Montreal’s famed Circuit Gilles Villeneuve, a popular track on the Formula 1 games that often promotes great racing and race-long battles up and down the order.

With this being the final race ahead of F1’s restart, teams and drivers have already began preparations for the resuming of real-life racing meaning the field will be light on active drivers in comparison to previous races.

Despite this, a competitive field will see out the season with Russell joined by Alex Albon, Nicholas Latifi, Pierre Gasly and Valtteri Bottas as well as a number of guest drivers and esports racers.

Race one winner and Renault junior driver Guanyu Zhou returns for the final race and Callum Ilott will fill in for Charles Leclerc at Ferrari.

David Schumacher, Piettro Fittipaldi and Louis Deletraz round out the junior formulae entries in the absence of any F2 or F3 virtual racing.

Last time out, Russell took a dominant victory around the Baku street circuit to win the Virtual Azerbaijan GP, though Alex Albon will be looking for redemption after finishing as runner-up.

The Red Bull driver has a victory to his name during the series, coming at Interlagos in a thrilling battle with Leclerc and looks set once more to fight against his F2 rival for the final race victory before normal racing resumes.

“The Virtual Grand Prix series has been a resounding success. We are so glad to have been able to provide our fans with racing action as well as engagement with our stars during a time when most live sports had gone dark,” Julian Tan, F1’s head of digital business and esports, said ahead of the final round.

“The Virtual Grands Prix have given us a chance to reach a whole new audience and we’d love to see anyone who has enjoyed watching the series continue their journey with us when the action returns.”

The race will be viewable online via the official Formula 1 and Sky Sports F1 YouTube channels as well as on the Sky Sports F1 channel.