One of modern F1’s fiercest rivalries will be revived next year when Lewis Hamilton and Nico Rosberg compete again as team owners in the Extreme E series.

Rosberg has announced the formation of his own team in the electric off-road championship, joining rivals that include Hamilton’s X44 outfit.

The long-standing friendship between the pair broke down after Hamilton joined Rosberg at Mercedes in 2013.

Four years of increasing bitterness and mistrust saw on-track collisions, snide remarks and an unforgettable cap-hurling incident after Rosberg finished behind Hamilton in the 2015 US Grand Prix.

The strain of winning the title in 2016 resulted in Rosberg announcing his immediate retirement. He has since worked as a TV pundit and an investor, with a seat on the panel of Germany’s Dragon’s Den.

Both drivers have also championed green causes: Hamilton last year announced that he was aiming to become carbon neutral; and Rosberg has founded the Greentech Festival, which promotes new green technologies. 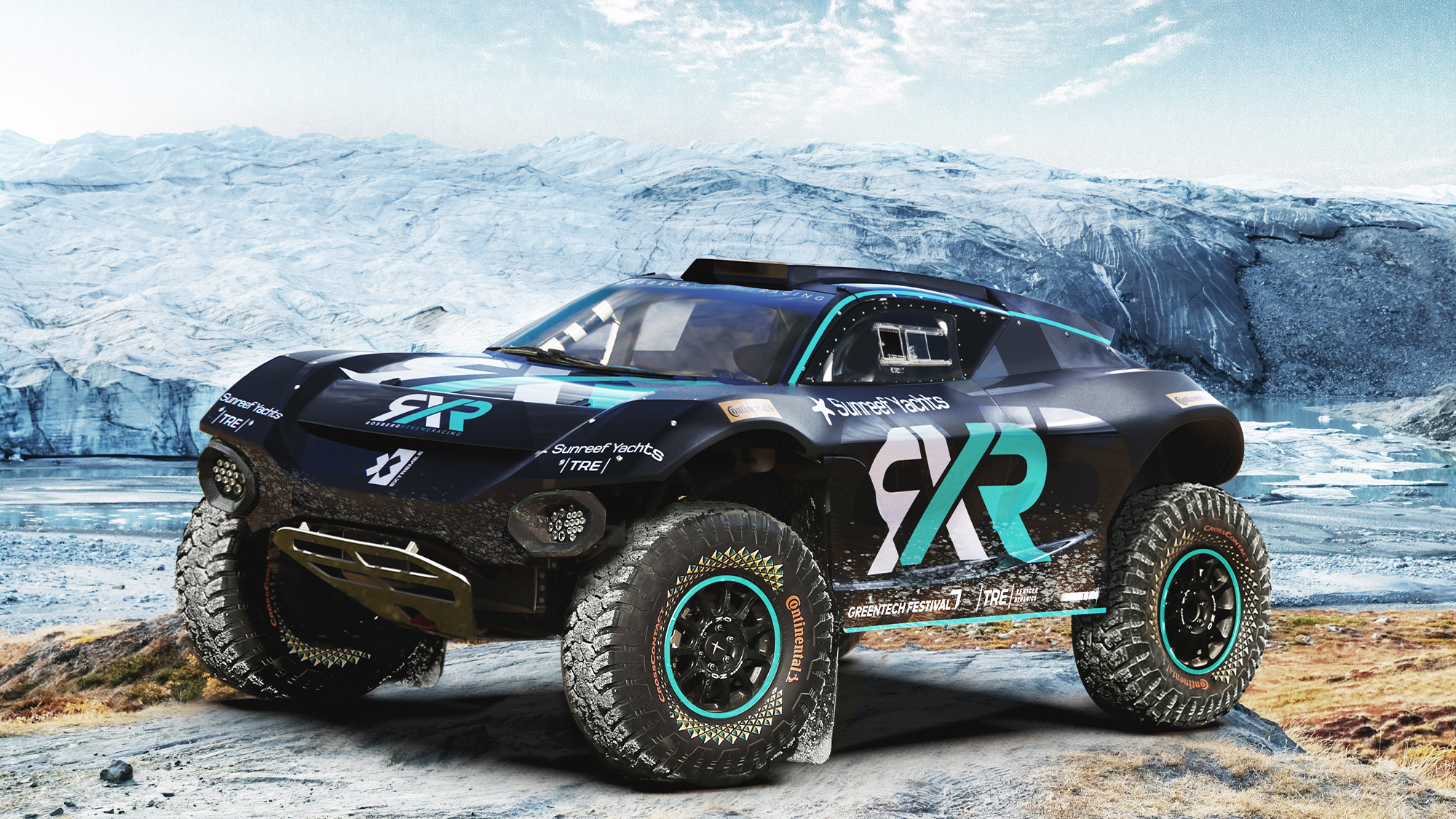 With the announcement of the new Rosberg Extreme Racing team, both will now run cars in Extreme E’s inaugural season next year. Five races will be held in areas threatened by climate change, across different terrain: arctic, desert, rainforest, glacier and coastal.

“We are thrilled to unveil Rosberg Xtreme Racing as the latest addition to Extreme E,” said Rosberg. “The series represents an amazing opportunity to not only drive awareness but also inspire action in the fight against climate change — the single biggest threat to our planet today.

“Since retiring from F1 I have dedicated my career to sustainable technologies so to be able to combine these endeavours with my passion for racing is incredibly fulfilling.”

Nine teams have now committed to the new series, including Chip Ganassi racing and Abt. Andretti Autosport and United Autosports have combined to enter a team; HWA and Techeetah will take part, in addition to their Formula E campaigns.

Six-time Formula 1 world champion Lewis Hamilton will enter his own team in the Extreme E electric off-road racing series when it launches next year. Hamilton announced that he will…

Teams will compete with standardised electric SUVs, which can accelerate from 0-62mph in 4.5 seconds, racing over two days in a series of two-lap wheel-to-wheel heats.

Cars will have a pair of drivers — one male and one female — who will complete a lap each during races.

“We are ecstatic to finally announce that Rosberg Xtreme Racing will be joining our line-up for the first season of Extreme E,” said the series founder, Alejandro Agag, who also led the launch of Formula E. “We have been talking about this project for many months and we are thrilled he has chosen Extreme E for his formal return to motorsport as Founder and CEO of his own racing team.

“There is clearly a great synergy between Nico’s endeavours in the sustainability field and the aims of Extreme E so his team is a hugely welcomed addition to the series.”