Now speaking at a press conference to talk about the new relationship in detail, the former grand prix driver said it was the realisation of a “childhood dream”, whilst Lotus stated this was “just the start” of a wider return to racing for its brand.

The engineering arm of the Hethel company joined JBXE as “Technical Partner” with the aim of “supporting” the 2009 F1 world champion’s electric off-road squad just prior to the inaugural Extreme E round in Saudi Arabia.

Button is one of several big racing names to have entered Extreme E with his own team, along with Lewis Hamilton’s Prodrive-run X44 squad, Nico Rosberg’s Rosberg X Racing team, and Carlos Sainz’s Acciona outfit.

However, the JBXE-Lotus link-up represents the entry of perhaps the biggest car manufacturer so far into Extreme E. General Motors’ Hummer name and the Volkswagen brand Cupra both have sponsorship deals with the Ganassi and Abt teams respectively.

The announcement correlates with Lotus’s plan for its road division to be all-electric by 2028. The Lotus Evija, the first-ever all-electric British Hypercar, is due to hit the road this year.

Speaking at a press conference, Button described just what it meant for his fledgling race team to be involved with Lotus.

“The Lotus Elise was the first car I really wanted as a kid,” he said. “When I was 17 and I lived in Froome, I had a Vauxhall Cavalier at the time, but I used to drive to Lotus in Bristol, just to sit in the Elise. It felt like a big go-kart.

“I was just moving up to car racing, and for me it was all about the lightness, about the driver feel, about the connection between the driver and the vehicle.

“Lotus really works on that connection. And you know, ‘hashtag add lightness’ has always been the way with Lotus – and that’s what I love.” 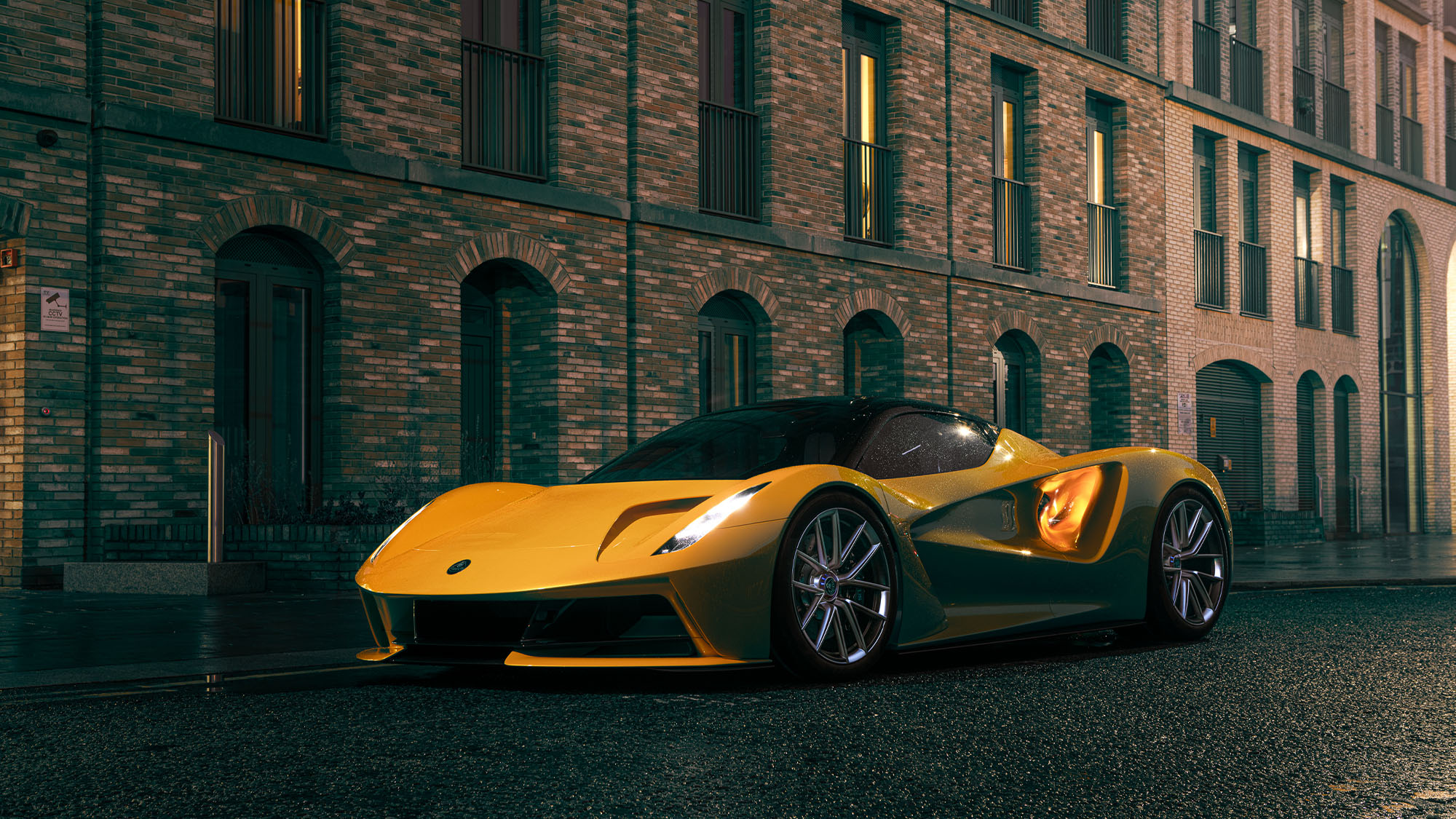 “I used to watch in F1 in the ’80s,” he said. “So watching Ayrton [Senna] in the Lotus, that beautiful [black and gold John Player] colour scheme, seeing him win his first race in Estoril. 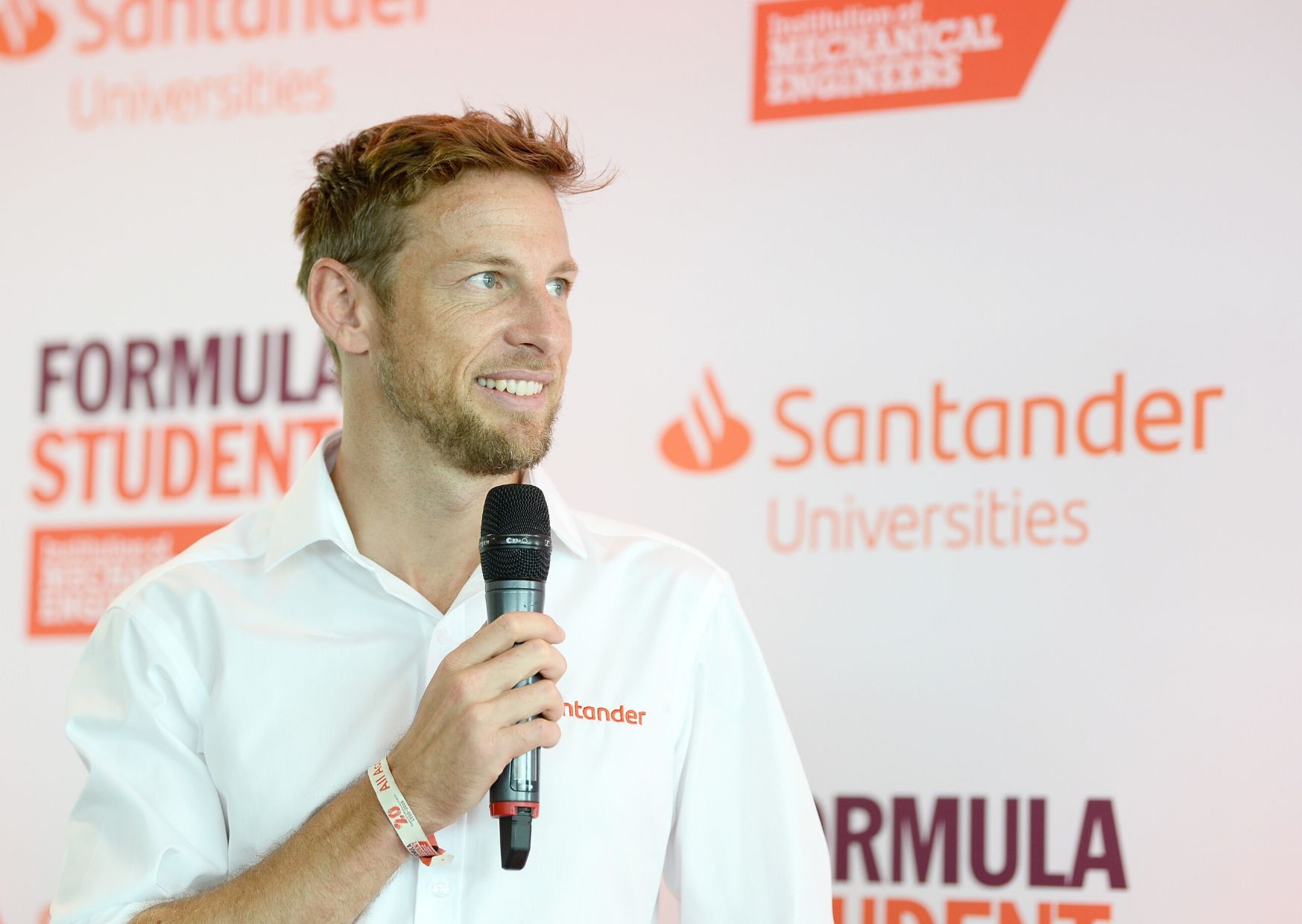 “We are very excited about our new technical partnership and can’t wait to show what we can do.”

Also speaking at the press conference, a Lotus spokesperson said “This is a key statement in the sand, quite literally in this case, for Lotus. Coming back to motorsport – this is just the start. There will be plenty more iterations and things that you see in the future. ”

With Lotus unleashing its all-electric Evija later this year, one of brand’s chief engineers, Matt Bloomfield, explained what the Hethel marque exactly had to gain from uniting with JBXE.

“A very key part of this is energy management, and whilst we can’t change the hardware, there are software and controls [which can be modified],” he said.

“If we pick up some examples over the last 12 and a half months of road cars, there are other people who have got an 8% range improvements just from software releases and how they manage data.

“This is an opportunity for us to get some practical experience in something that we don’t work with every day, on different ways of managing the driver’s demand for energy from batteries and multiple motor solutions.

“We’ve also got the same cooling system on this racing vehicle’s electronics as you would see on a road car.”