“Short, sharp wheel-to-wheel racing” will be part of the foundation of Extreme E when it launches next year. The series aims to promote 100 per cent electric vehicles while educating viewers on issues surrounding climate change and gender equality.

Races will be held over a range of environments threatened by climate change and without spectators, with fans able to vote to give drivers a better chance of victory and power boosts available to cars that travel furthest over jumps in the course.

Founder Alejandro Agag revealed how the series plans to operate during a virtual unveiling of the cars and liveries of all nine teams signed up to take part in the inaugural season, including those of Lewis Hamilton and Nico Rosberg.

“Our Virtual Launch has been an incredible format to unveil our Season 1 calendar and the team cars, whilst also refining our virtual experience capabilities – a key theme of Extreme E – particularly during the time of Covid-19,” Agag said.

“Our team has been working really hard behind the scenes and despite the pandemic and the challenges it has provided, we are on track for our first race in March 2021. The series has gained massive momentum with no less than two Formula 1 world champions signing up with their own teams alongside other powerhouses in the motorsport world, and there is much more to come as we announce drivers in the coming months.”

Each team will compete in a standard Odyssey 21 SUV, powered by an 400KW electric battery capable of producing 500hp, going from 0-60mph in 4.5sec and capable of tackling gradients up to 130per cent. The niobium alloy tubular chassis will be covered in either the standard Extreme E bodywork, or teams’ unique designs, which can include bodywork that replicates road-going cars.

The lithium-ion battery designed by Williams Advanced Engineering is capable of keeping 600 phones charged for an entire week. Cars will be recharged with power from hydrogen fuel cells, with no emissions apart from water at the site of races.

A five-round championship will form the first Extreme E season, with visits to Saudi Arabia, Senegal, Greenland, Brazil and Argentina, beginning in the Rub Al-Khali desert on 20-21 March.

Agag says the series has taken inspiration from real and fictional worlds in helping shape its racing format while sustainability and environmentally-friendly operation are at the forefront of the project. 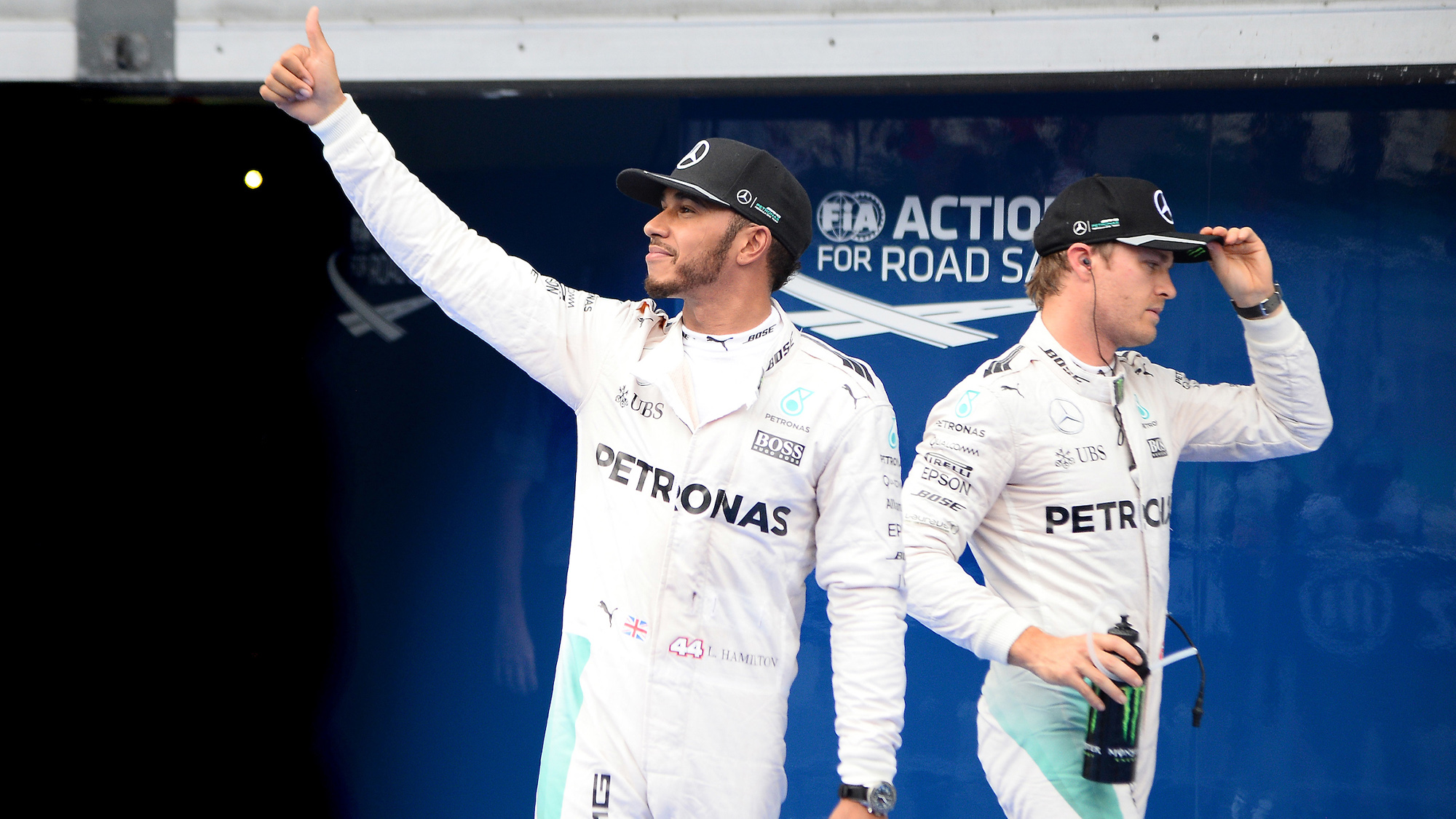 “The race format is going to be amazing. We’ve likened this format to a mix of Star Wars pod-racing and Dakar Rally. It will be truly exciting to watch, full of action.”

The nine teams will compete over a two-day weekend for championship points, with qualifying taking up day one before a series of two-lap knockout heat races follow on the final day of the weekend.

Teams will be divided into two groups of four on day two based on qualifying results, with the top four competing for three spots in the final race and the second group going head-to-head for one advancing spot in what the series calls the ‘crazy race’.

The final four will then battle it out for honours of becoming the Xprix winners.

Extreme E will also be the first FIA championship to feature a mandatory driver line-up of male and female drivers. Both will be behind wheel during the heat races, completing one lap each before swapping drivers.

As in Formula E, there will be a twist in the form of power boosts and fan votes, with a tactical element to the latter. Fans can vote to give their favourite drivers a better chance of victory and the team with the most votes gets to choose its grid spot for the final race. As drivers are eliminated from the heat races, they can choose which remaining competitor receives their votes.

Power boosts will also be available to the team that achieves the furthest jump on the first lap of each race.

“It’s hard to believe but also incredibly exciting that in just a few short months, we will be going racing,” Agag added.

“When we launched the idea of Extreme E 18 months ago, it felt like the right time for such a project. We now, unfortunately, find ourselves in a very different world. It’s a tough time to start a new sport but I’m pleased to say that we are on track to racing early next year.

“Season One is going to take us to the front lines of the climate crisis and to some amazing places, where we will get to shine a crucial spotlight on the serious climate issues they face using sport as our lense for action.”