Regular readers of the magazine will recognise Finish Line, where the great and good of motor racing offer a snapshot into their lives.

The first ever in the series, from the April 2016 issue, is Gordon Murray. 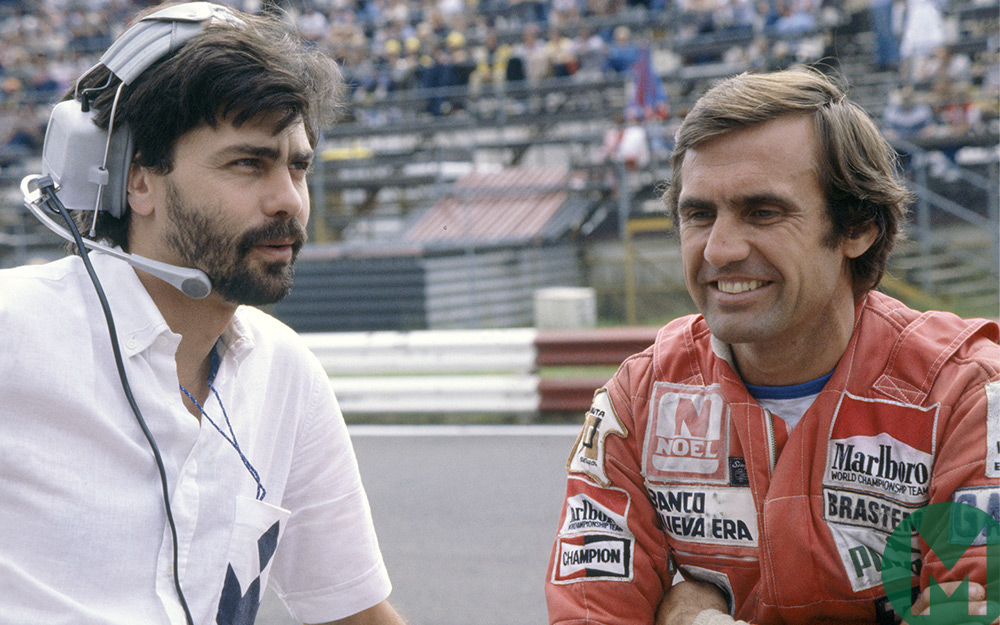 The one you covet most?
Lotus 11

Who do you most admire?
Bob Dylan 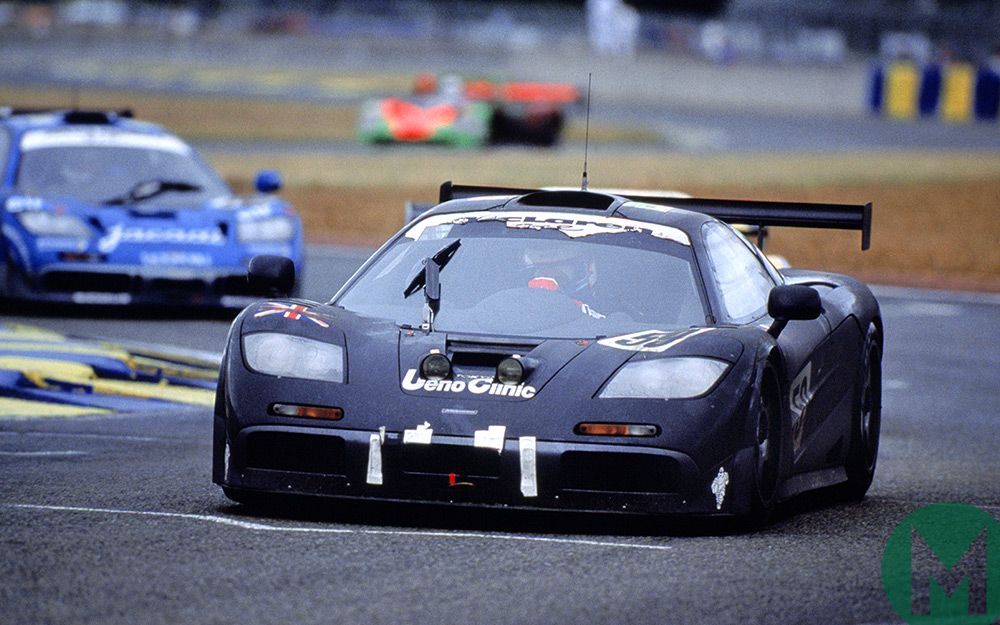 Favourite place in the world?
North-west coast of Scotland

The movie you love?
Black and White Night, Roy Orbison

The last thing you read?
Island of Wings by Karin Altenberg

What are you reading now?
Reckless: My Life as a Pretender by Chrissie Hynde

The best advice you’ve been given?
Don’t say ‘No’ until you have to! – Bernie Ecclestone. 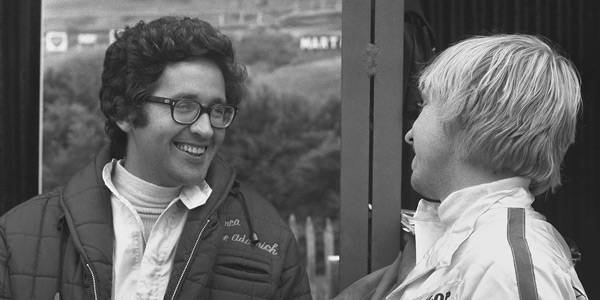 Regular readers of the magazine will recognise Finish Line, where drivers offer a snapshot into their lives. If you haven't seen them, we're reproducing the series, starting with two new ones. First…