The legend of Ferrari, the world’s most famous and successful racing team, is reflected in its global fanbase.

Legendary drivers such Alberto Ascari, Gilles Villeneuve, Nigel Mansell and Juan Manuel Fangio, paired with fearsome machines such as the 500, 312T, and F2004, have inspired countless pieces of art and race posters.

There’s a huge range available, marking the great drivers and cars that have are part of Ferrari’s history.

Click below to view all posters in the Motor Sport shop, or scroll down for some of our favourites 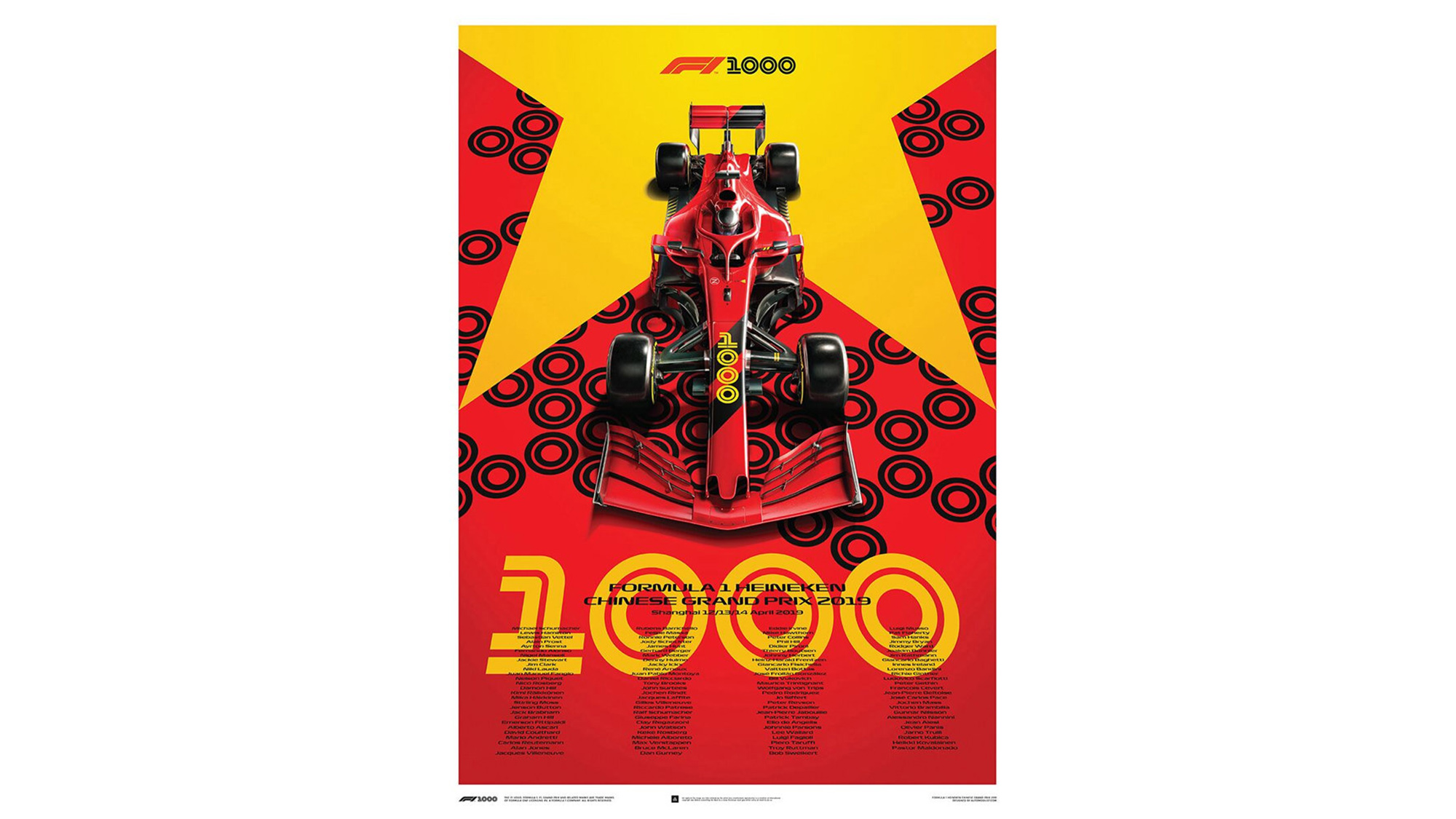 Last year’s Chinese Grand Prix was the 1000th Formula 1 race since the championship began, and it was marked by a short poster series, including this Ferrari artwork that commemorates the only constructor to have competed in every season. 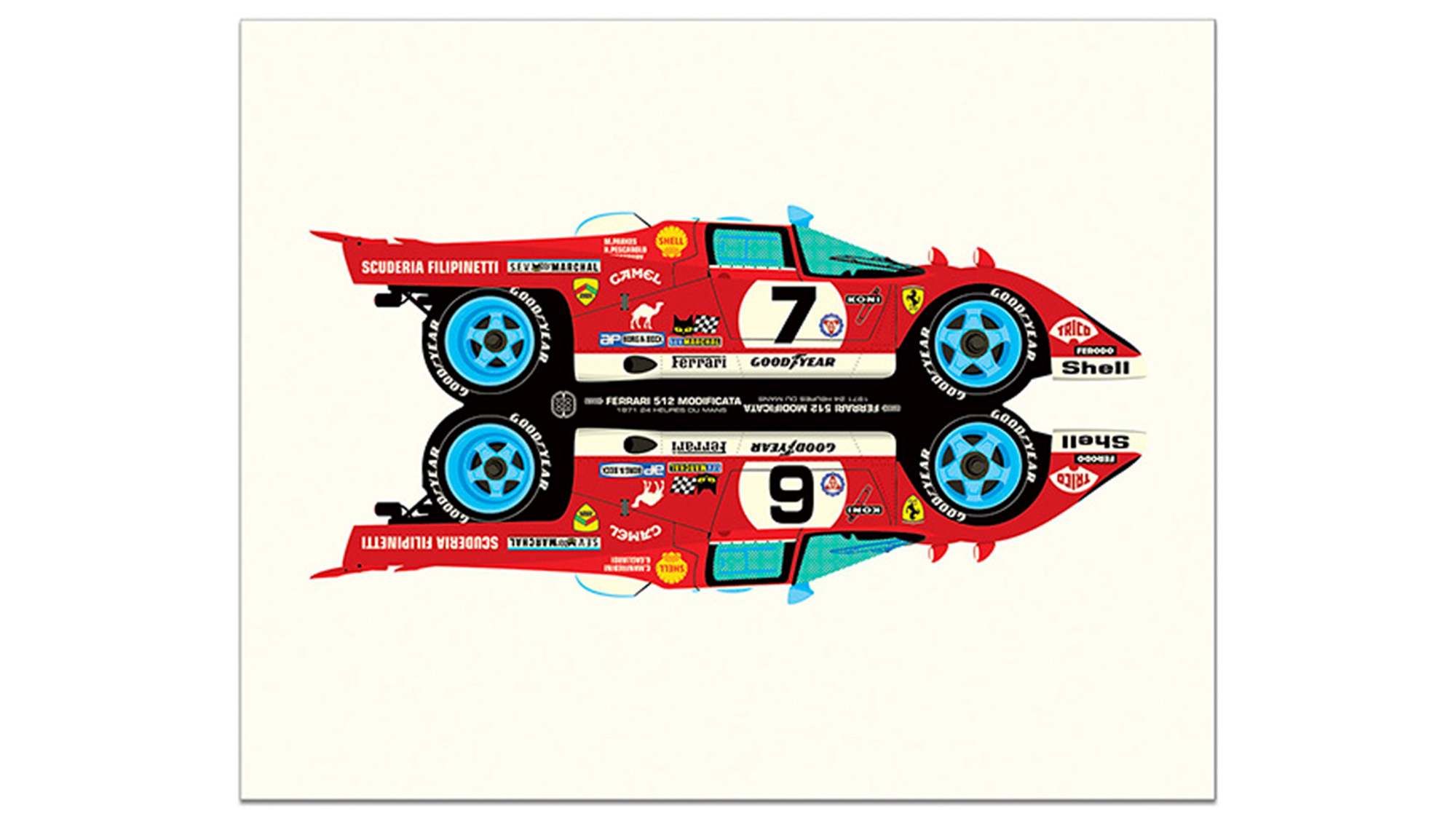 A striking limited edition poster depicting the Scuderia Filipinetti Ferrari 512Ms that raced together at the Le Mans 24 Hours in 1971. 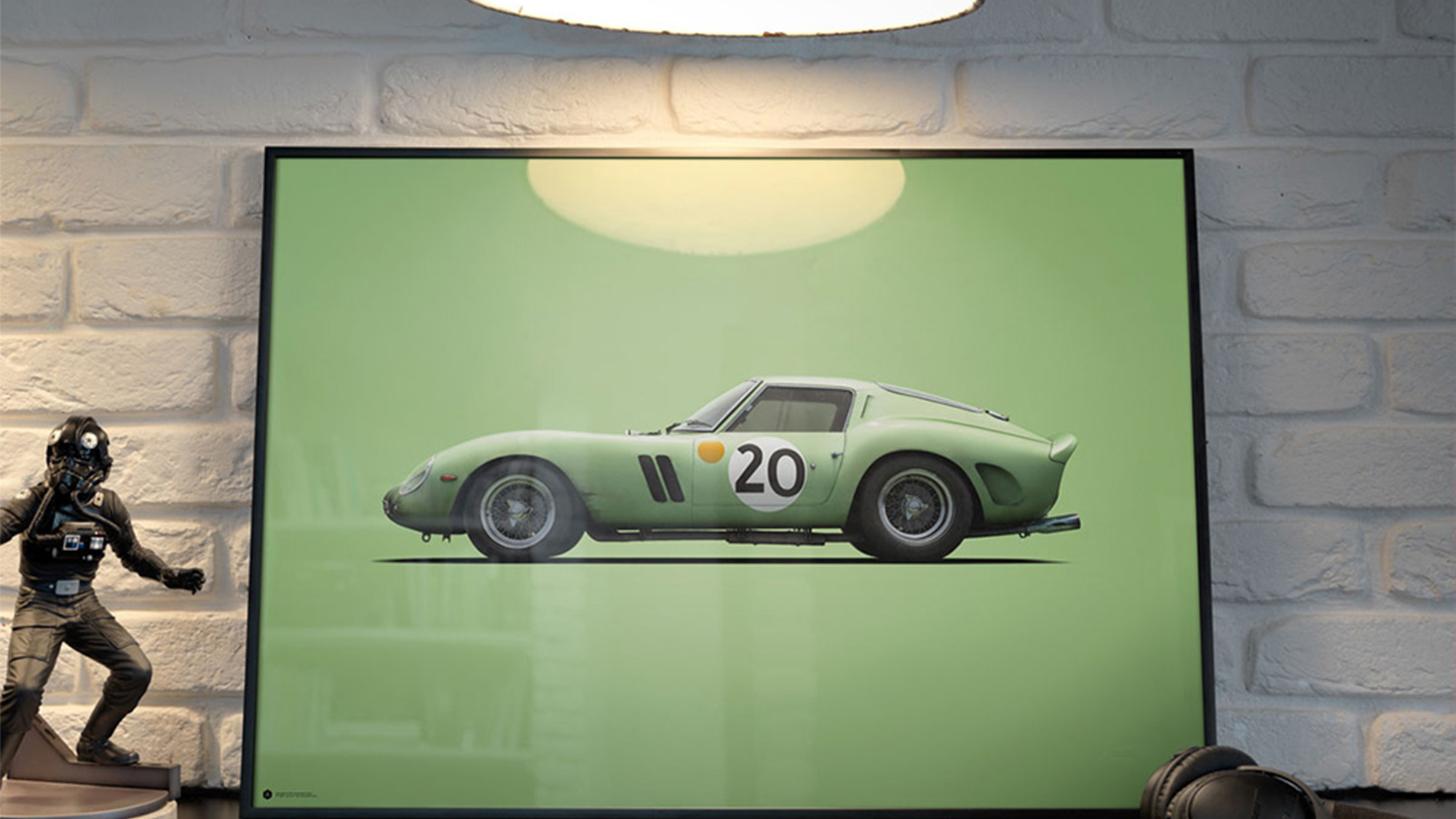 A stunning poster featuring the green Ferrari 250 GTO which ran at the 1962 24 Hours of Le Mans. The car was specially made for Stirling Moss, but he never raced it, as a result of his career-ending accident at Goodwood earlier in the year.

Instead, the pastel-green 250 GTO was driven to victory in the 1962 Tourist Trophy at Goodwood. This artwork commemorates that car’s success – plus the glorious career that Moss would surely have continued if it was not for his crash. 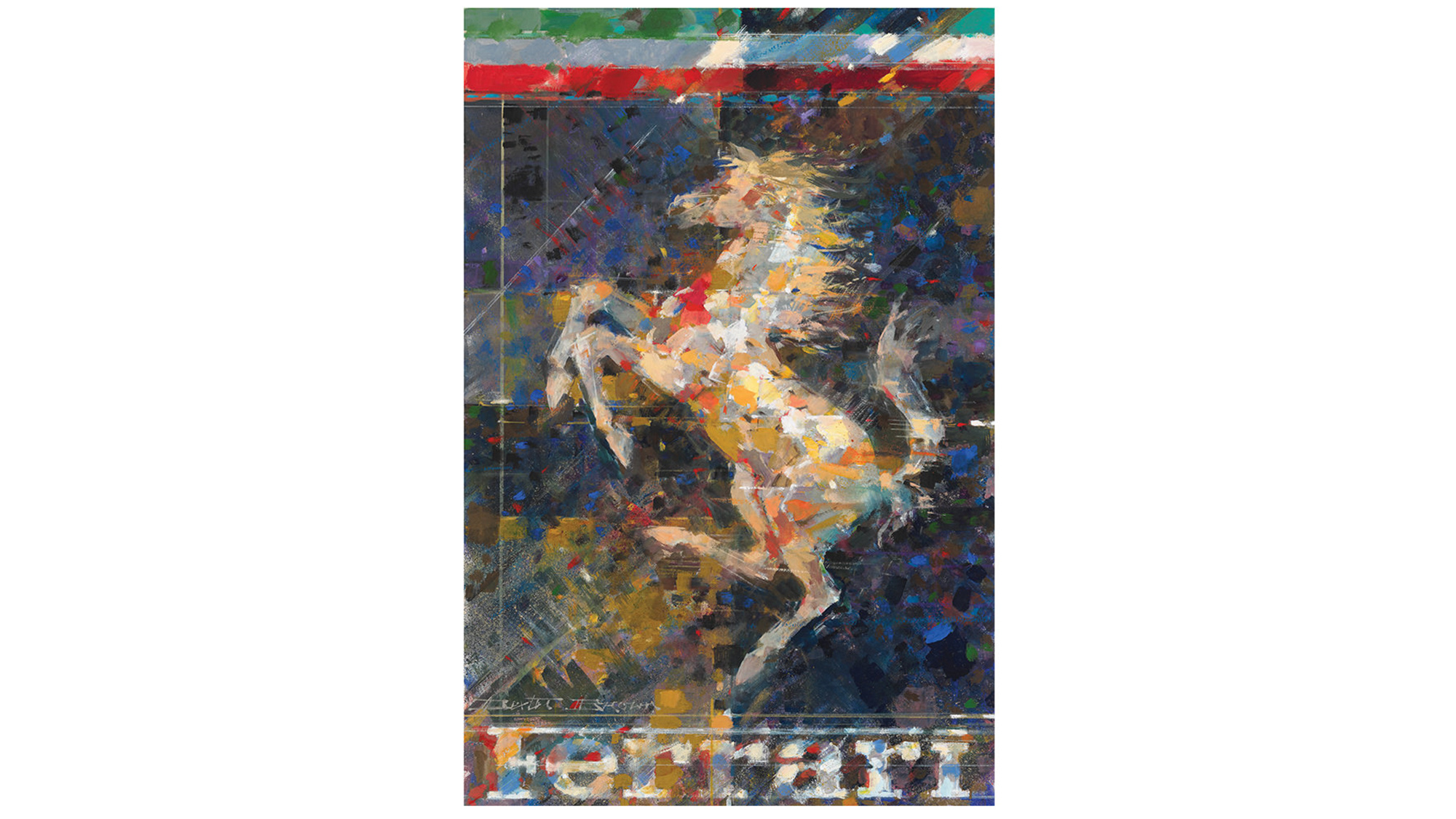 A beautiful depiction of the prancing horse (Cavallino Rampante) that came to symbolise the most famous name in motor racing: Ferrari. This poster print is a limited run of 280. 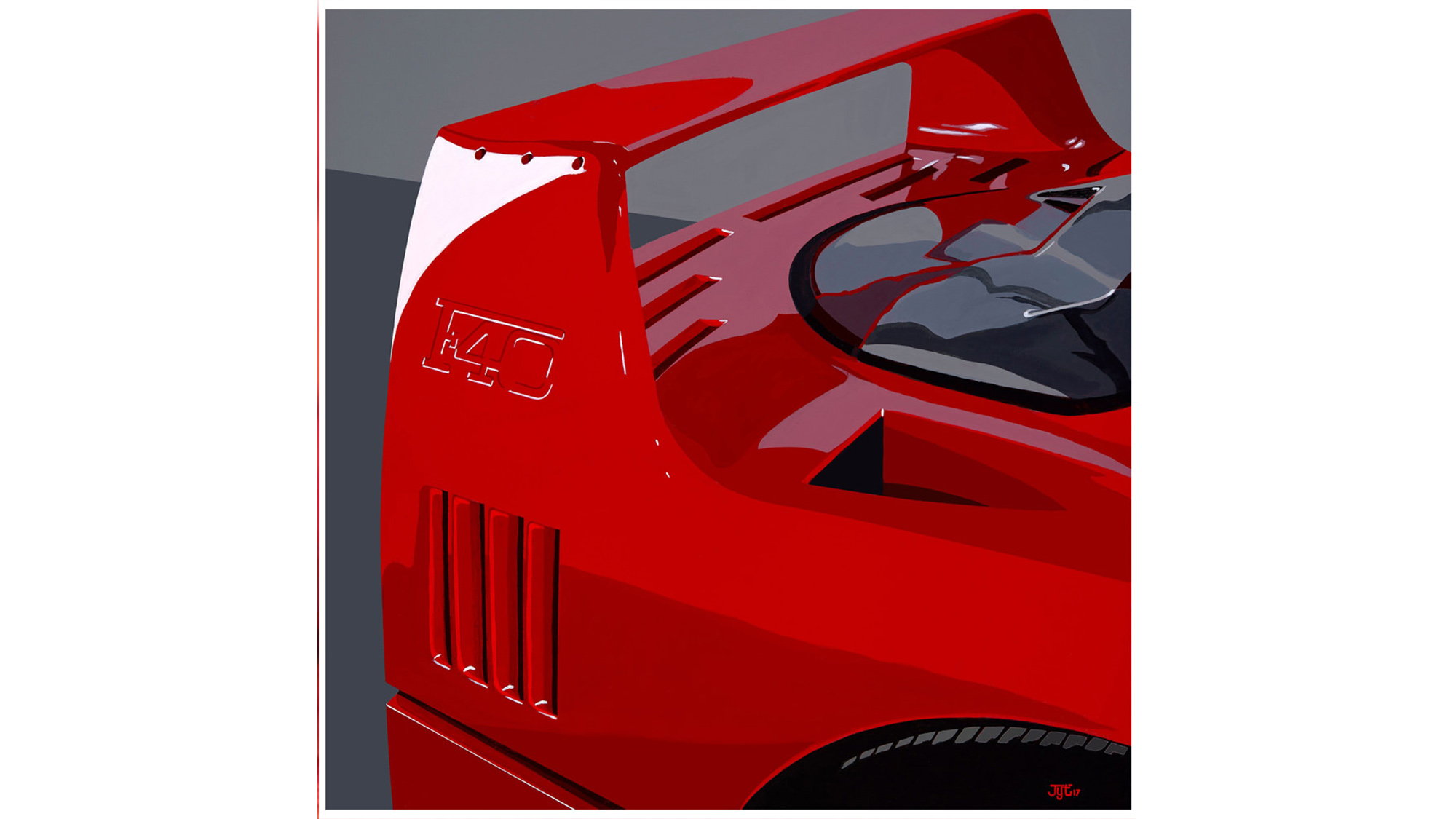 Is there a supercar that better epitomises the 1980s than the Ferrari F40?

The twin-turbo V8-powered supercar was built to celebrate the company’s 40th anniversary and the last model to be personally approved by Enzo. Distinctive from almost any angle, but particularly its bold rear wing swooping out of the rear bodywork. 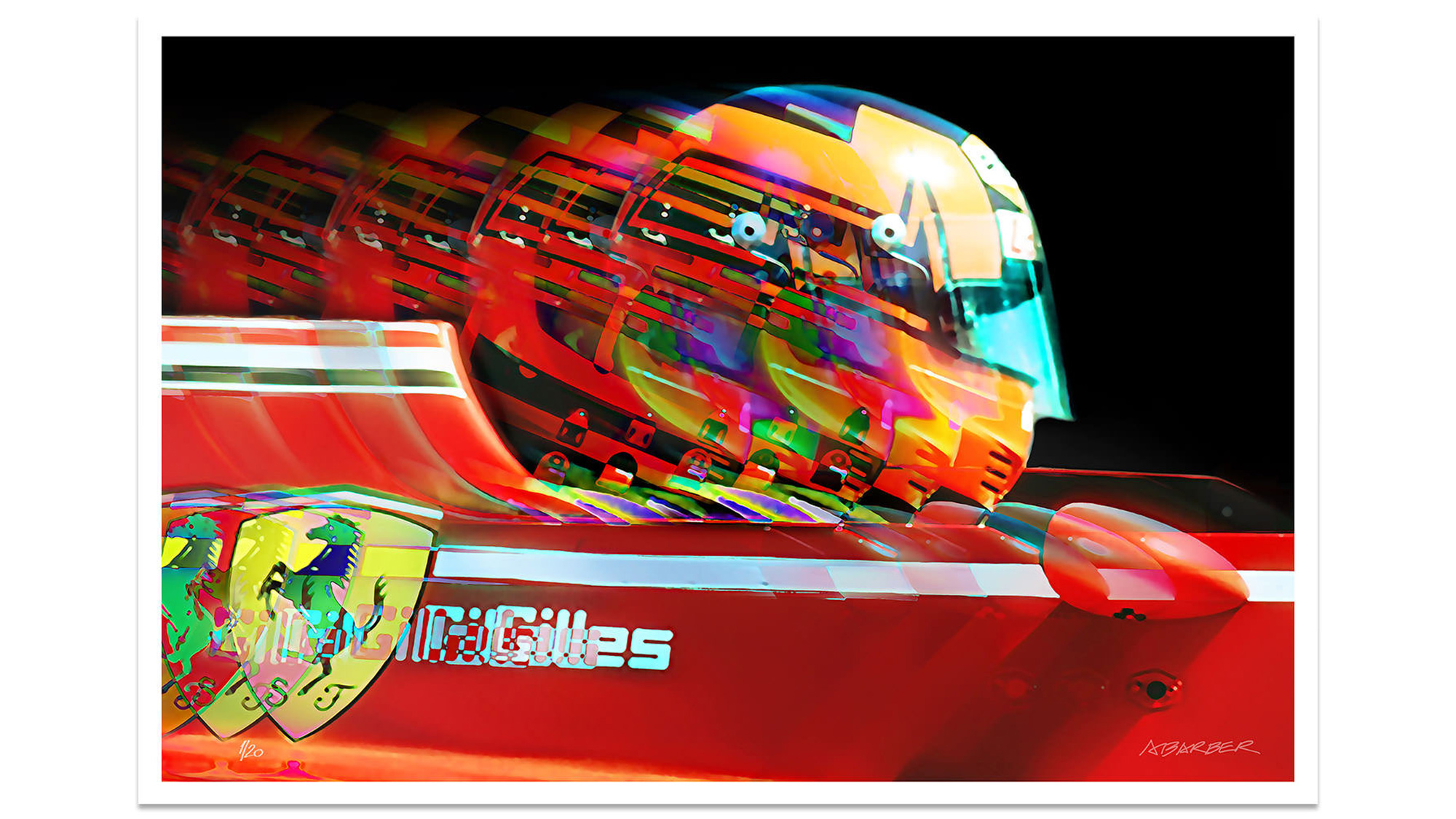 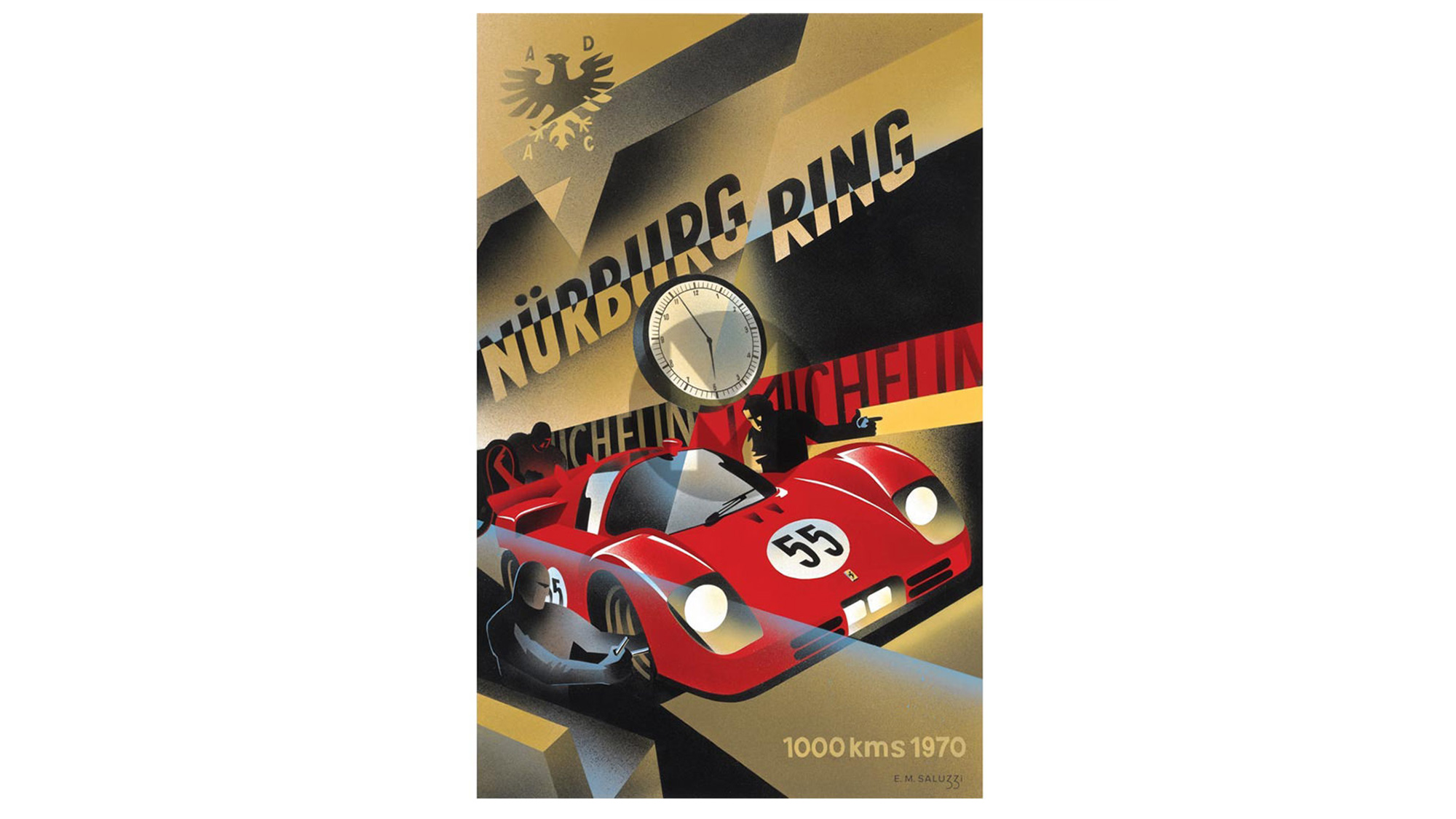 A poster celebrating the 1970 1000KM endurance race at the Nürburgring. Shown is the Ferrari 512 of Mike Parkes. This Emilio Saluzzi artwork is a limited edition run of 280 pieces. 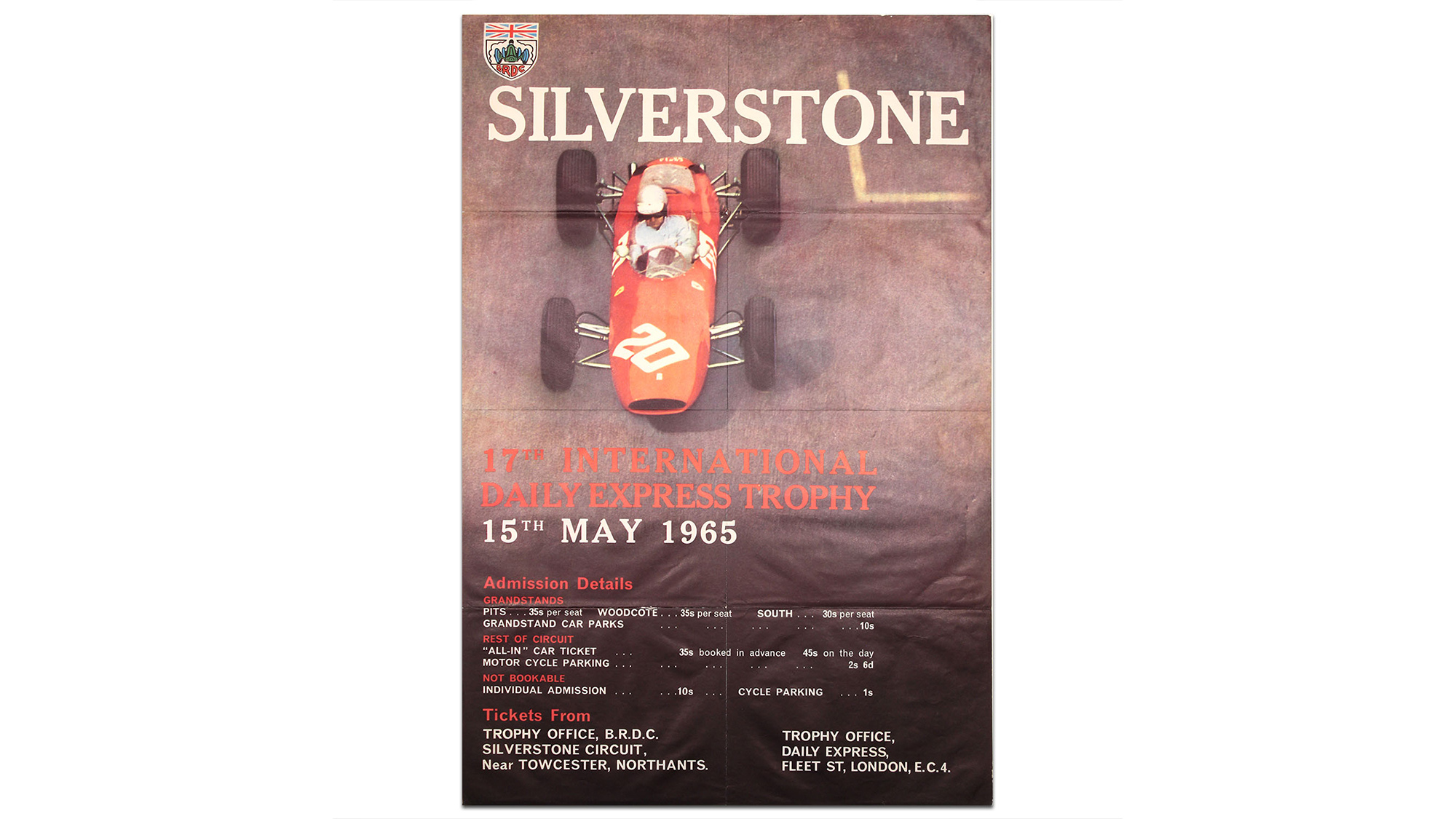 An original vintage poster for the BRDC International Trophy Race held at Silverstone in 1965. The fabulous image depicts Lorenzo Bandini driving for Ferrari. 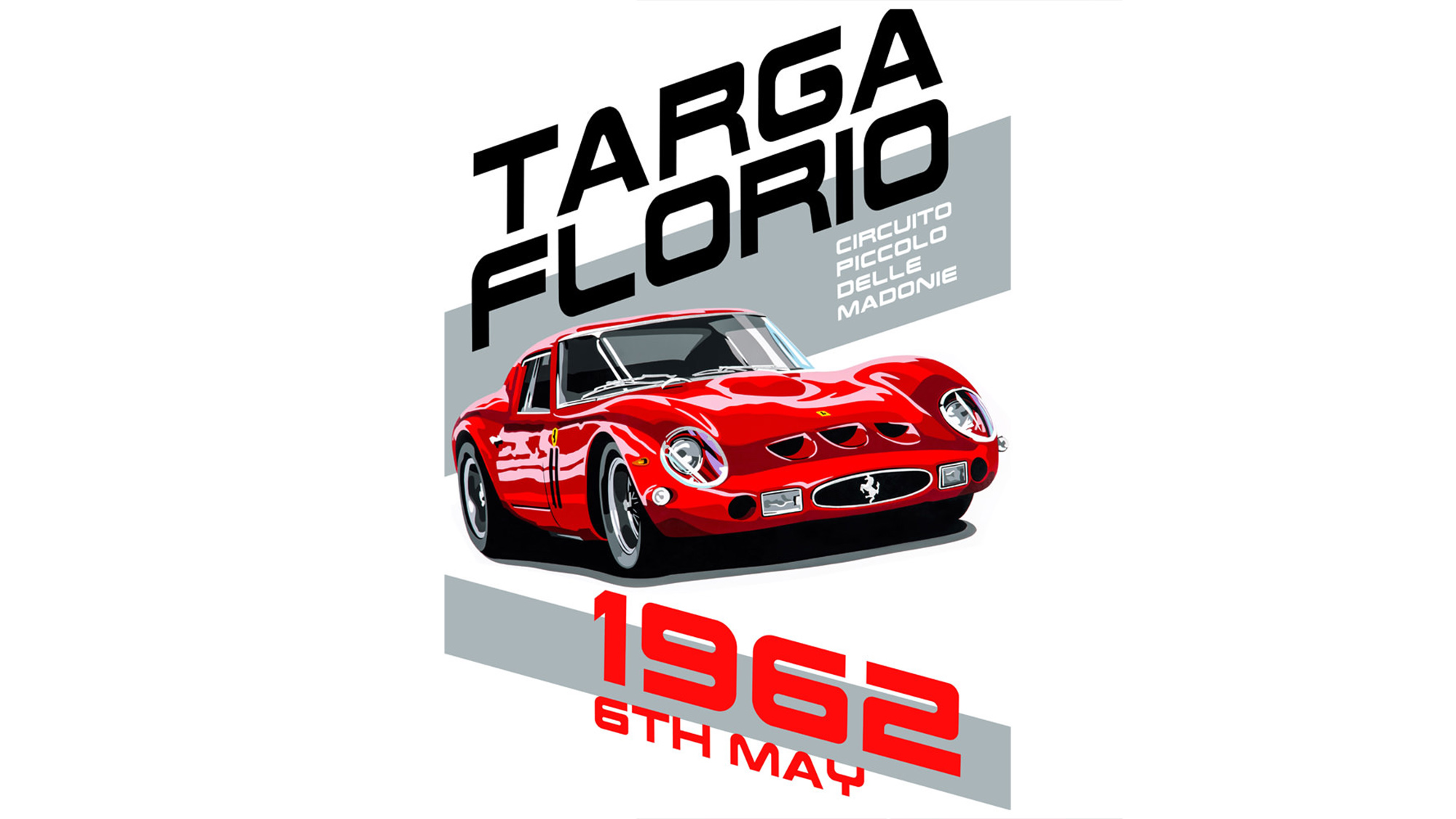 This brilliant Joel Clark creation shows the legendary Ferrari 250 GTO as campaigned at the 1962 Targa Florio.