Vic Elford is a nominee for this year’s Motor Sport Hall of Fame Awards, which are decided by readers.

There really never has been another driver like Victor Henry Elford. He is, of course, the man most frequently cited as the most versatile driver in the history of motor sport, a claim his record backs to the hilt.

He was European Rally Champion in 1967, the 1968 Monte Carlo Rally winner, the winner of every single major sports car race with the sole exception of Le Mans and he came fourth on his Formula 1 debut at the 1968 French Grand Prix. He took on Trans Am, Can-Am and Interserie racing too, and was the first person ever to win a Rallycross event. All that in a full-time racing career that lasted just six seasons.

And far from being some young hotshot with a stack of family cash behind him, Vic had to do it the hard way, starting competition life as a navigator because he couldn’t afford a drive even in rallying, let alone racing where his heart really lay. By the time he finally made it as a works driver, he was already in his 32nd year.

But really when I think of Vic, it’s his almost cartoonish bravery that makes him such an outstanding candidate for the Hall of Fame. He really was never happier than when in a racing car no one else wanted to drive. 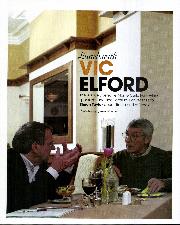 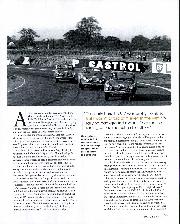 The uniquely versatile Monte Carlo Rally winner, sports car ace and Formula 1 driver talks to Simon Taylor about life on and off track As the tired crews and battered cars…

At the famed 84 hour Marathon de la Route held at the Nurburgring in 1967, Vic did all three 7.5 hour night stints in a Porsche 911, often in fog, frequently in rain and was back in the UK racing at Brands Hatch by the time one of his team-mates duly won the race.

Vic is also the only person I’ve ever heard of who would claim to have enjoyed the vicious earliest iteration of the Porsche 917. Most notably he shared one with Richard Attwood at Le Mans in 1969 and while Richard has always been happy to go on the record about how much he hated driving the car and how happy he was when it finally quit after 21 hours when leading by miles, Vic told me he loved it simply because ‘it was so much faster than anything else.’

Let us also not forget that Vic is the man who at Le Mans in 1972, parked his Autodelta Alfa T33 at the side of one of the fastest parts of the circuit and ran across the track to try to rescue a driver from his burning Ferrari Daytona. ‘My first thought was it may explode at any second and I must try to get the driver out.’ Elford was not to know said driver had already escaped the accident that killed Jo Bonnier, and was safely behind the Armco.

Vic quit full time racing at the end of 1972. Porsche had given up Group 5 racing and that season with Alfa had yielded no wins against an all-conquering Ferrari team. It just wasn’t worth the risk any more, which may seem an odd thing for a such a fearless driver to feel. 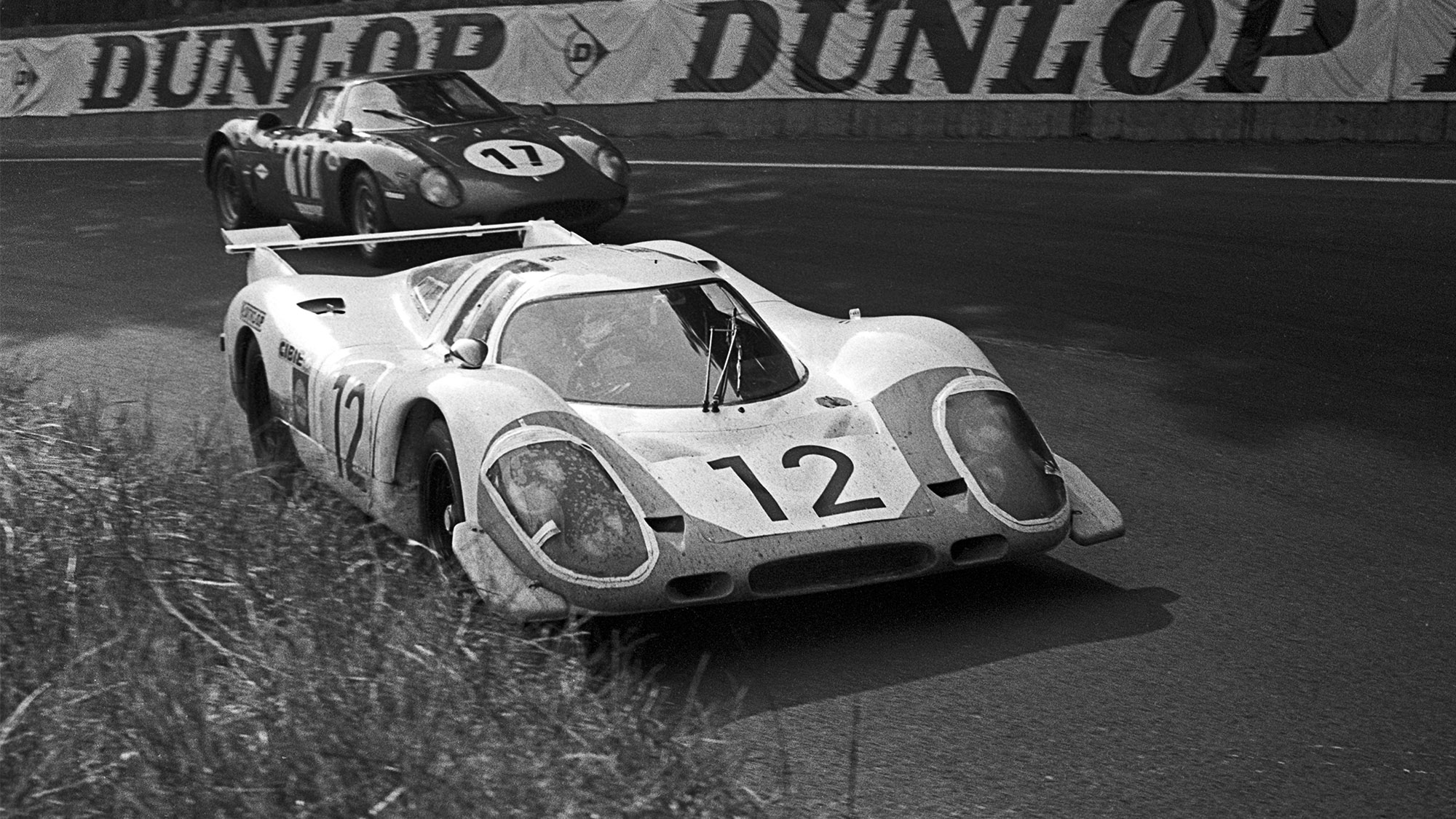 While team-mate Richard Attwood was not a fan, Elford loved the Porsche 917

But Vic didn’t fear dying in a racing car, but hated the idea of injuries that might compromise his enjoyment of life for the rest of his days.

How good was Vic Elford? Well in 1968 he won the Monte and nine days later the Daytona 24 Hours, recording Porsche’s first-ever victory in a twice around the clock event despite having never been there before. That same season he would win both the Targa Florio and Nurburgring 1000km.

Shortly thereafter he took on his first ever F1 race at the French Grand Prix, qualifying dead last in a completely uncompetitive Cooper-BRM. But it rained on Sunday at the terrifying Rouen circuit and in a race that would claim the life Jo Schlesser, he dragged the car up to fourth by the finish, beaten only by the giants of the sport that were Ickx, Surtees and Stewart.

At the other end of his career he consented to a guest ride in a Porsche 917/30 at an Interserie round at Hockenheim in July 1973. Despite being semi-retired, his car having at least 500bhp more than any he’d had in any car before and being in a field comprising seven other 917s, Vic put the car on pole, disappeared at the start and was never seen again. He won by over three minutes. No wonder he was, is and will always be simply ‘Quick Vic’.