From a dream restoration to a reuniting of man and machine, this Porsche 911 ST might have taken a long time to reassemble, but the final product was more than worth the wait.

The international search for the various parts lasted 30 years and brought a reunion with Gérard Larrousse, who helped to develop the car and raced it. A return to competition at the hands of the former F1 and sports car driver bookended the epic project.

Larrousse had taken the car to third overall in the 1970 Tour de France Automobile with Maurice Gélin before the car eventually wound up in the UK.

He had played a crucial role during its development and had championed lightness over everything else. It was such a dedicated pursuit that the Frenchman is said to have offered mechanics and engineers working on the car a unique incentive to achieve his aims.

It is alleged that for every gram the team managed to shave off the car’s total weight, Larrousse would buy a bottle of champagne for them. They managed to whittle it down to 850kg by the time it made the weighbridge ahead of competition. 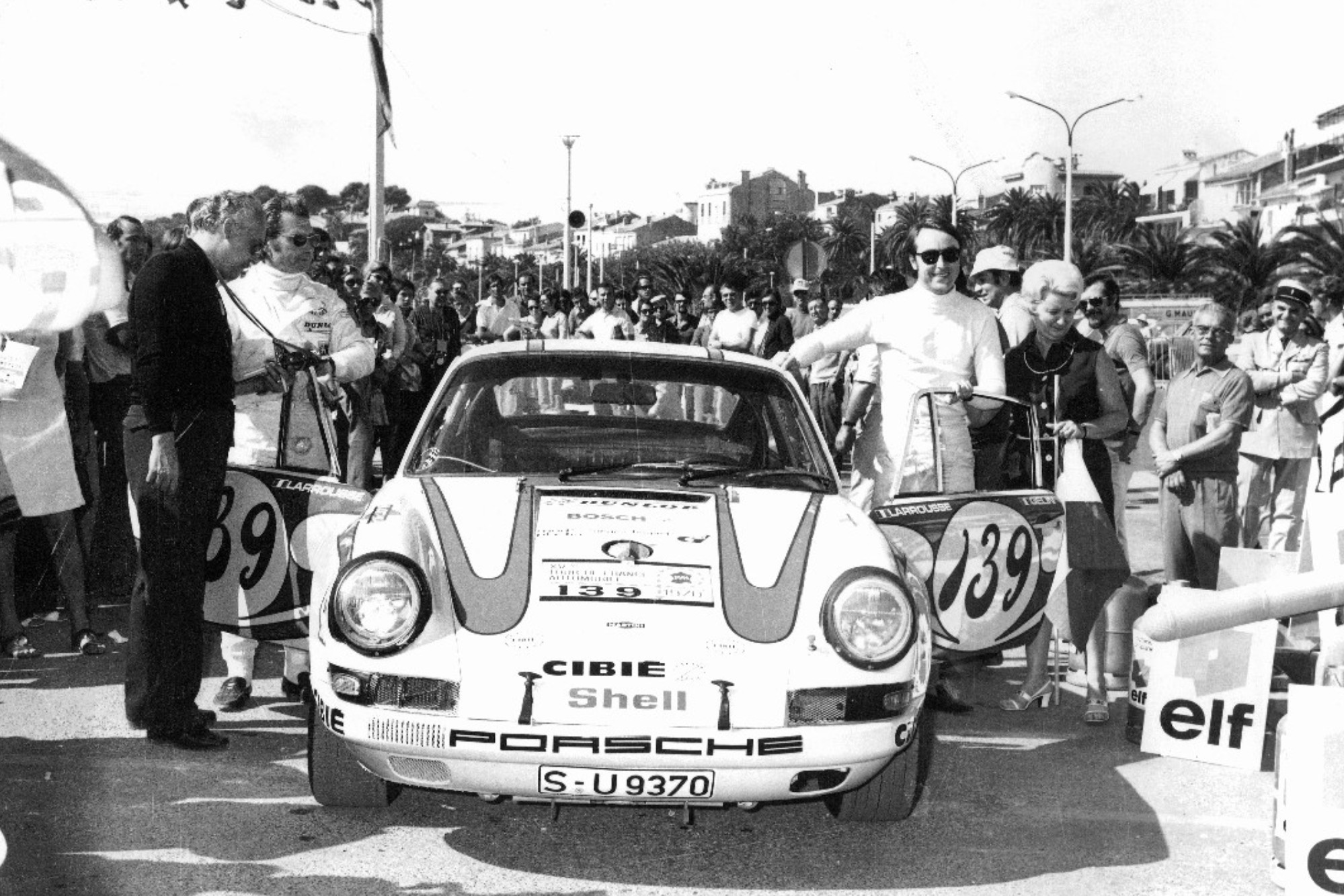 Larrousse and Gélin alongside the Porsche 911 ST

Appearing in rallying and racing events through the years, the car began to fade from the record books, with several owners making modifications and repairs to the car that took it away from the specification in which it left the workshop ahead of racing. It made the process of finding and restoring it a difficult one for Kevin Morfett, the founder of Historika, the historic Porsche specialist.

He had been inspired to reunite the car with its original body and restore it to its former glory, though it was a far more difficult process than he had originally envisaged.

Rumours of a Factory R Porsche rallying in Ireland were too intriguing to ignore, and the detective work to track down the model began.

This particular lead led to disappointment though. After following the tip and finally tracking down the owner, he discovered it had been sold a few weeks previously, and it was back to square one.

Years later and by chance, photos in a Porsche specialist magazine looked familiar to Morfatt and after some investigating, he was able to confirm it to be the car he’d wanted for so long.

The-then owner claimed the car was raced by Larrousse and upon inspection in person, it had retained its original plastic fuel tank and competition leather spare wheel straps.

It now had 3.0 Litre RS arches and bumpers as well as new engine and gearbox though distinctive details in the thin gauge shell was a tell-tale sign that the car was indeed one of the original ST factory works cars.

After being acquired in the mid-2000s, there began a painstaking and meticulous operation to disassemble and restore the vehicle to its original state. The car spent almost a decade on the Historika workshop floor in total.

Each part was stripped away from the car with hundreds of photographs taken to document the process and catalogue each component.

Collecting each of the items on a long shopping list of original parts was a time-consuming game of patience, though help from Porsche’s Archive Department helped track down the original engine case belonging to the car from 1970. 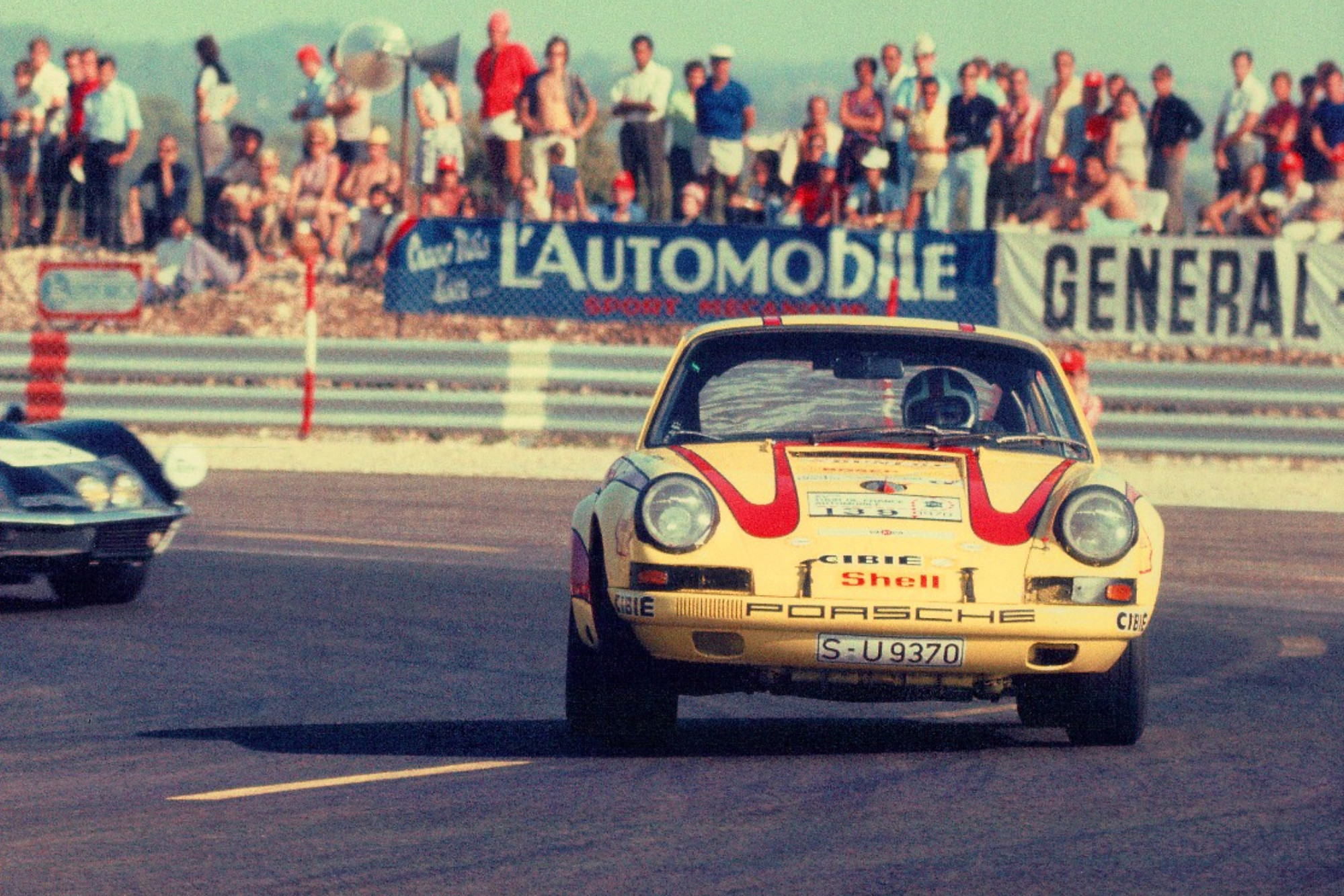 Larrousse in the car at Dijon in 1970

With more assistance, this time from Shell, the oil company’s familiar yellow was achieved, meaning the car would have the original base colour from years ago.

The work was finally finished in 2016 and although not the original plan, an idea to reunite the car with its driver from the 70s was concocted.

Late in the year, Larrousse was reintroduced to the 911 ST that he had driven, and the Frenchman insisted he get back behind the wheel of it once more.

Almost half a century after it had competed in the 1970 Tour de France in period, the car was back in Dijon and instead of being idle on lawns of Concours events around the world, sat on the Classic Auto Endurance grid in the hands of Larrousse.

With team-mate Olly Bryant also sharing driving duty, the pair had been in contention for a top five finish in class until the dying embers of the race, when a cam shaft deprived the team of a brilliant result.

Despite the gut-punch on its racing return, the car had shone once more, with Larrousse claiming it was “even better than it was in 1970.” 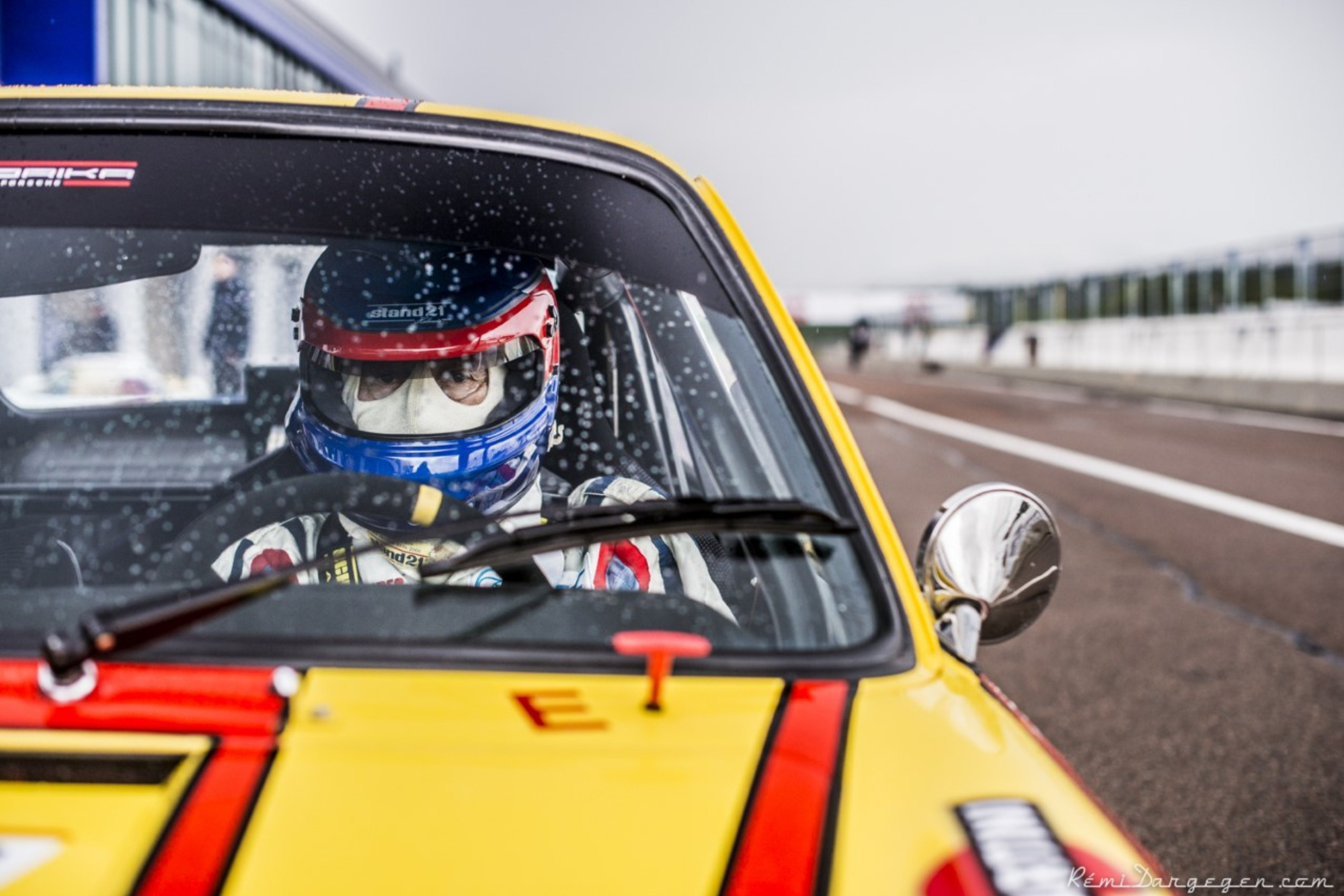 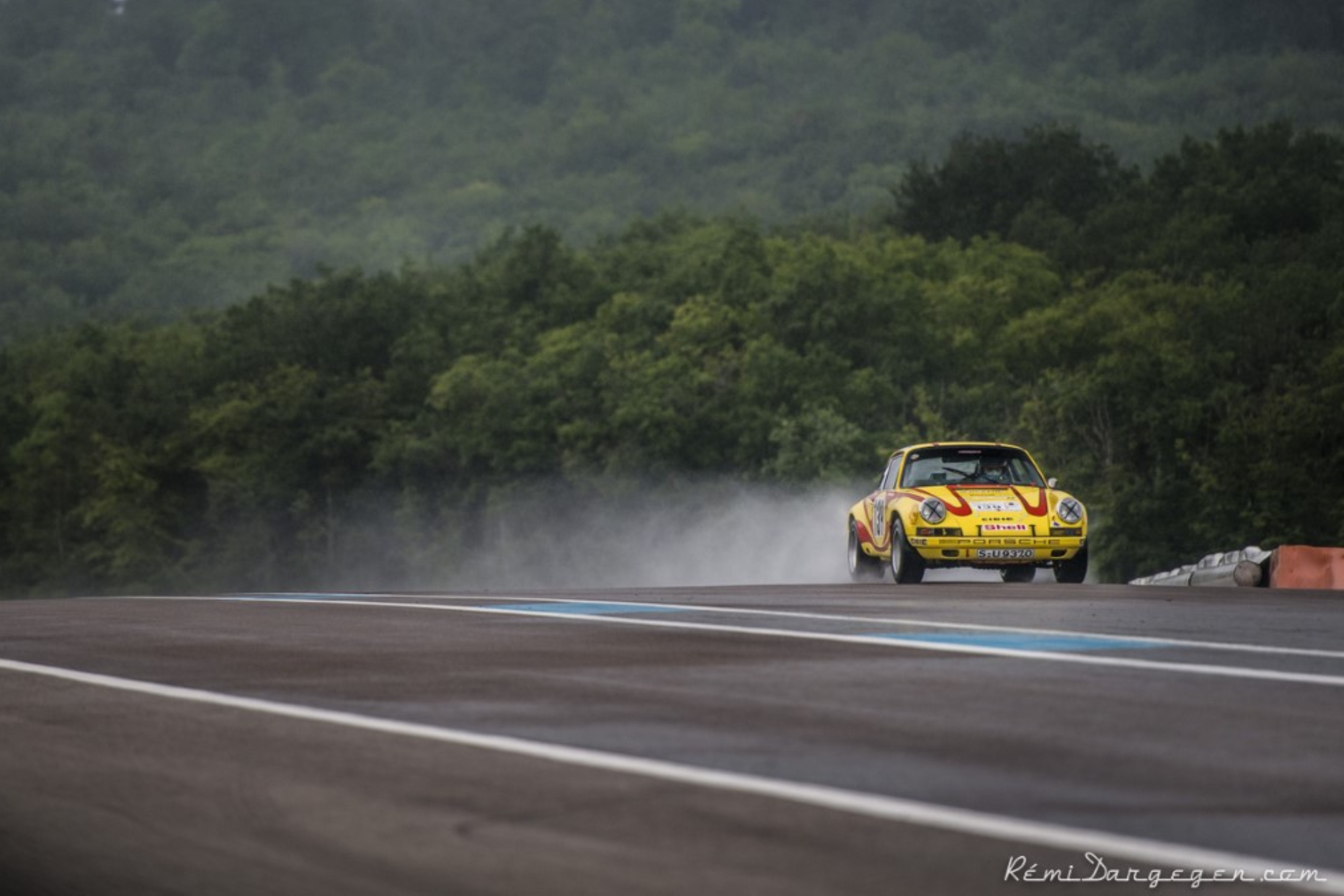 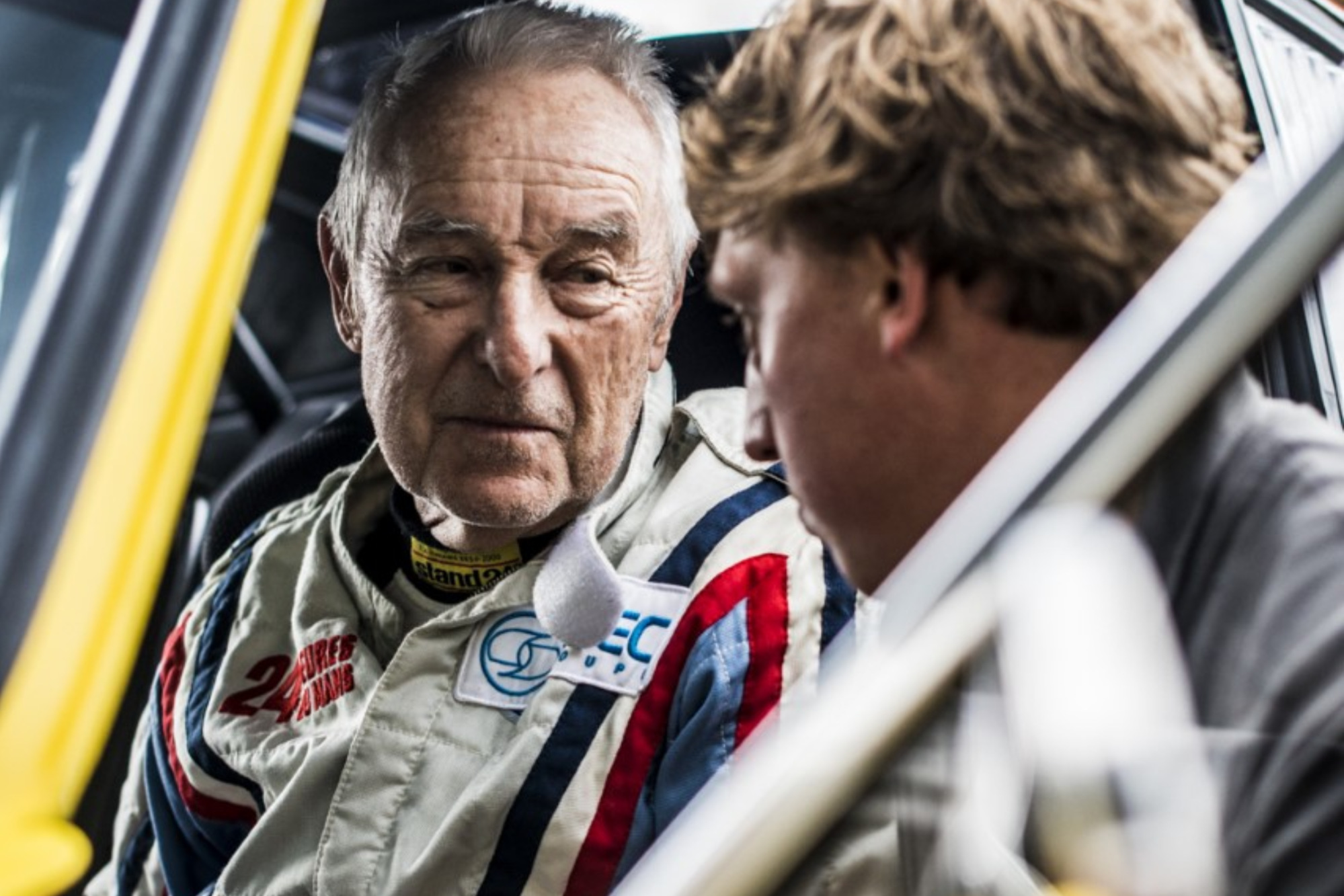 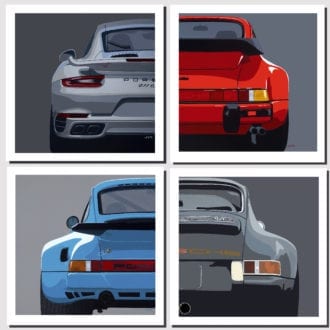