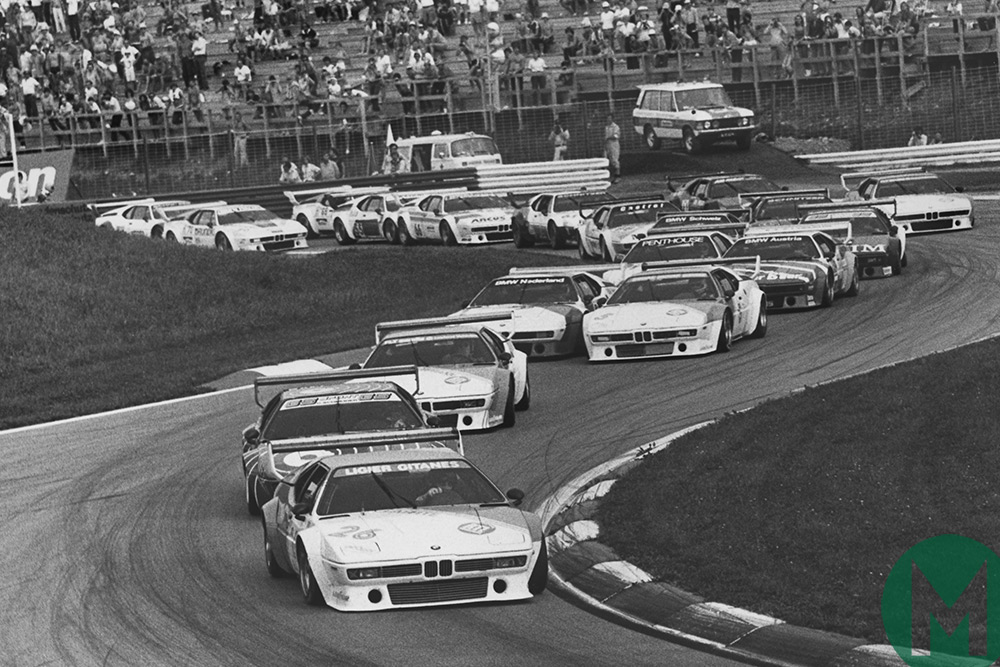 The BMW M1 Procar championship was the place the Grand Prix drivers of the 1970s and ’80s let their hair down, thrashing around Grand Prix tracks in BMW’s M1 supercar.

This year’s Goodwood Members’ Meeting, 40 years on from the series’ first race, will be celebrating the series with a series of high-speed demos. The event has become something of a kick-off to the historic racing season, despite being open only to Goodwood members, with stunning demonstration cars and close (expensive) racing – as Dickie Meaden proved last year.

Two more special demonstrations are expected to be announced in the next few weeks.

Niki Lauda claimed the first Procar title, in 1979, with Nelson Piquet winning the following year. That proved to be the last, as BMW pulled its support, despite BMW Motorsport head Jochen Neerpasch devising the whole series.

The cars had been developed from the road-going M1 by Ron Dennis’s Project 4 team, almost doubling the 3.5-litre straight six’s output.

Which cars and who will be driving them at Goodwood is still to be announced. Tickets are available to Fellowship and GRRC members here.