Fangio described it as a “monster”; Moss said it was “terrifying” and few who heard it in action will ever forget the roar.

Now there’s a chance to find out just what the ungodly noise was all about.

Three new BRM V16 continuation cars are to be built to mark the 70th anniversary of the British Racing Motors team.

Around 20,000 original drawings will be used as to manufacture original spec chassis and the mighty engines, derived from Rolls-Royce’s wartime aero technology.

The short production run has been sanctioned by John Owen, the son of BRM’s team principal Sir Alfred Owen, and will be overseen by Rick Hall, the former BRM chief engineer whose company, Hall & Hall, has previously rebuilt V16s.

The three P15 Mk1 cars are expected to join the historic racing circuit, bringing the drama of the 600bhp engine to a new audience. 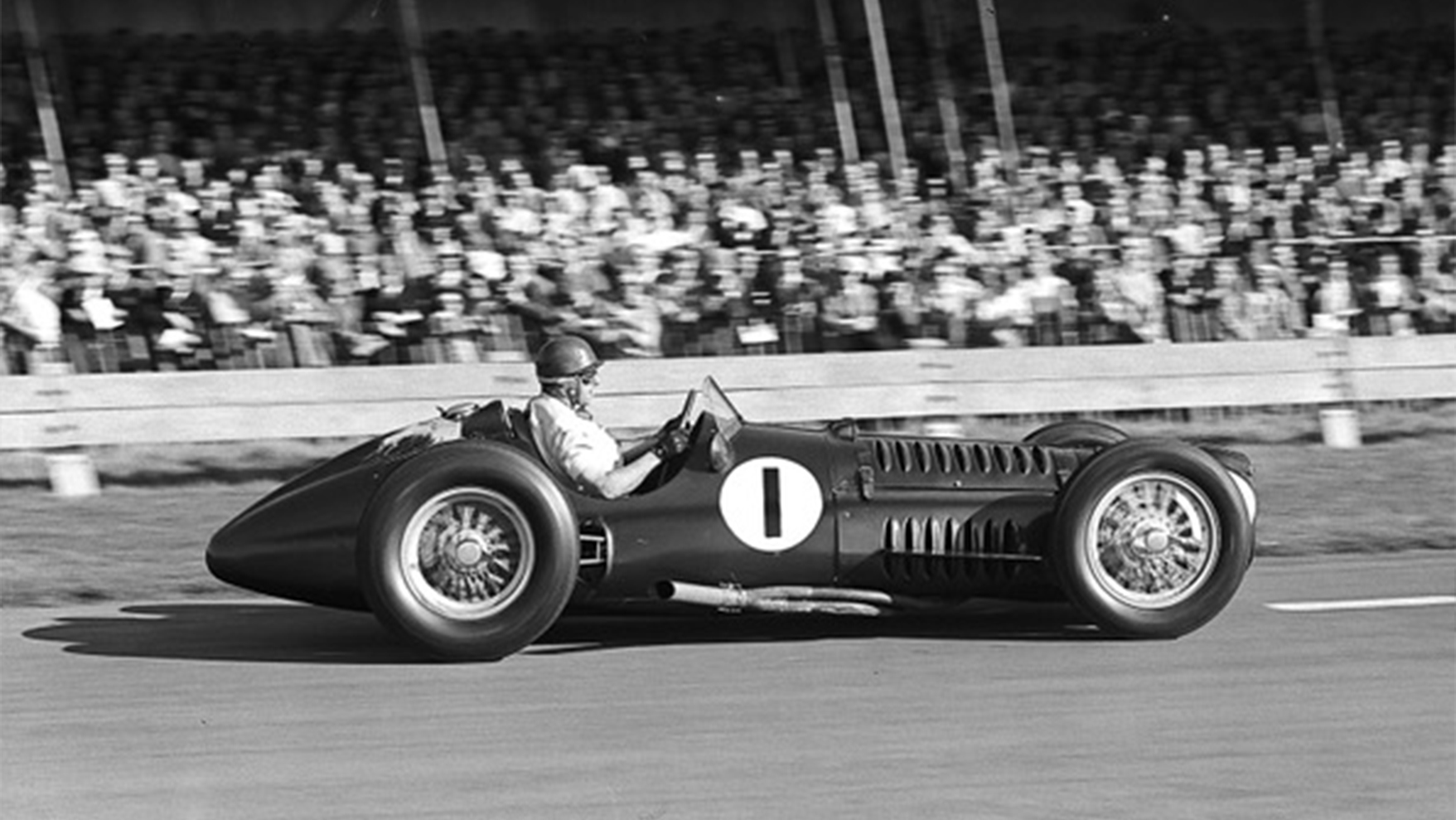 BRM’s V16 made its first test appearance just before Christmas in 1949, and was tipped to lead the British charge in the new Formula 1 World Drivers’ Championship.

It was not to be. The excitement of its competition debut lasted just seconds: Raymond Sommer pulled away at the start of the 1950 Silverstone International Trophy, lurched forward a few inches and then came to a halt with broken transmission.

Extensive engineering improved the car’s reliability but little could be done about the brutal power delivery from its centrifugal supercharging, which saw the car spin its wheels in fourth gear. 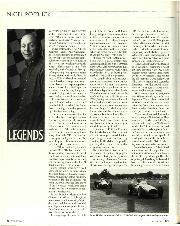 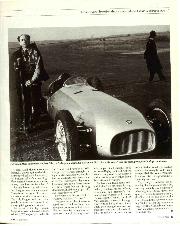 When I was a kid, someone gave me an EP remember them? of the BRM V16 on full noise. I once told Stirling Moss about it. "I'm surprised," he said,…

With a prewar suspension design, its handling proved challenging too. Stirling Moss certainly had vivid memories of testing the V16.

“The brakes were OK, the acceleration was incredible until you broke traction but everything else I hated, particularly the steering and the driving position,” he told Motor Sport. “Handling? I don’t remember it having any…”

Not even Juan Manuel Fangio could bring success, and with the abandonment of the Formula 1 spec at the end of 1951, its chances of a Championship victory were gone.

The memories, however, endure. John Owen, now 81, was ten years old when he first heard the roar of the V16.

“Watching the likes of the Pampas Bull [Jose Froilan Gonzalez] and, in particular, Fangio, master the power of the V16 was very special” he said. “And the fabulous noise of the engine still rings in my ears 70 years on.

“In a selfish way, I have always dreamed of hearing that sound again but now I’d also love to share that sensation with others. To hear the V16 screaming at full tilt for the first time is something special – something you never forget.” 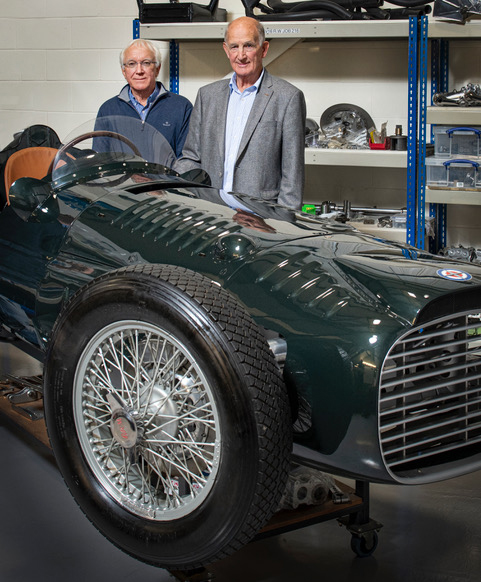 The first of the cars is expected to be delivered to the Owen family next year when demonstration runs are planned in 2021 for the 70th anniversary of the BRM team.

The other two will be available to buy — for an undisclosed price. Potential customers can apply to BRM, with the family expected to choose buyers who have plans to race them.

The cars will use chassis numbers that were allocated by BRM in 1950 but never used. The historically-accurate construction should make them eligible for historic racing.

Nick Owen, one of Sir Alfred’s grandsons, has digitised the BRM archives to make the process possible.

“Without the 20,000 or so original technical drawings, we could not have contemplated such an ambitious project,” he said. “But incredibly, that is just the starting point, as these archives tell the story of staggering British innovation and engineering skill.

“It is hard to imagine just how complex a 16-cylinder engine is but what is clear is that the same care, attention and design detail went into every element of every BRM. It was an undeniably British effort – the like of which we may never see again.

“This is a story about how BRM and a few men in sheds, influenced Formula 1 and the wider motor industry.”