The second running of the Chateau Impney Hill Climb was a real success, with fierce competition across 200 entrants in the scenic grounds of the Worcestershire hotel. 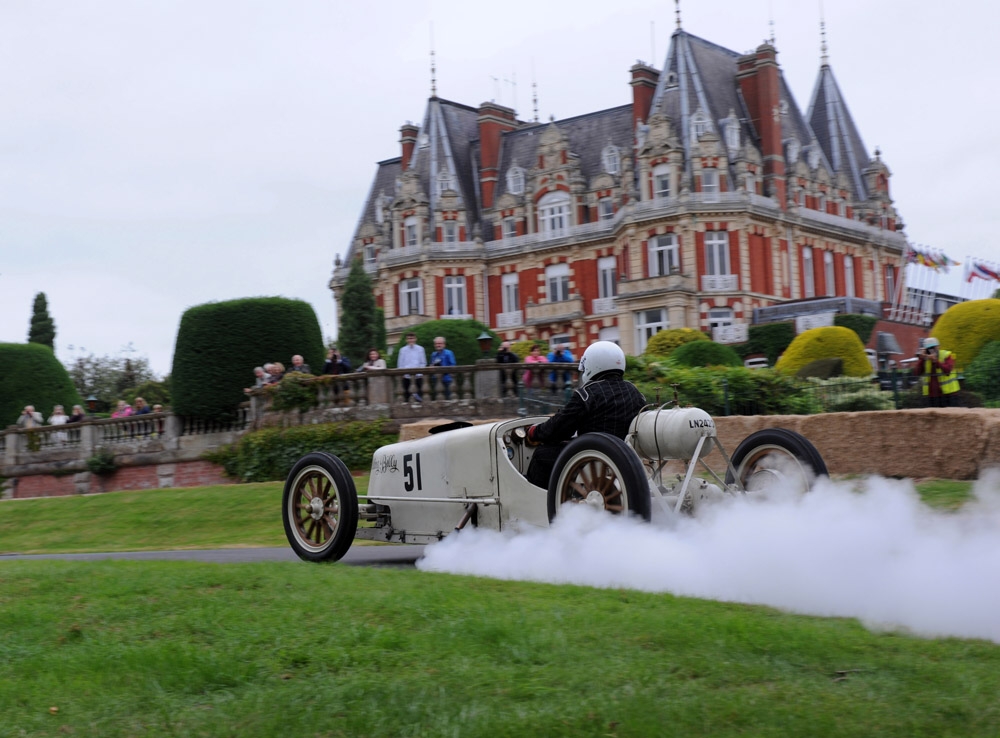 In the late 1950s and 1960s the short, sharp drive of the 200-year-old French-style chateau was used for motor sport until the last competitive event was run in 1967. With the hotel under the ownership of the Spollon family, the sport returned last year and this superbly packaged event is a credit to Rodney Spollon and his team.

Resurfaced, widened and extended, the hill is now a tremendous challenge and the promoters had no problem filling the 200 places available. This is not the Goodwood Festival of Speed, where star names and spectacular cars deliver high-octane theatre; this is a full-on competitive event. Unlike the Cholmondeley Power and Speed event, Chateau Impney has carefully designed classes to promote fantastic competition. It is a proper hill climb.

Formula Junior single-seaters were again at the forefront of the competition in a bid to defend the 2015 FTD of Jack Woodhouse (Lotus 20/22). However, it was the charging Martin Jones in his more powerful 1600cc Brabham BT21B who set a new hill record in 40.50s on Sunday morning to post the fastest time of the day.

Leading the chase of Jones was hill climb debutant Callum Grant in the ex-Denis Welch Merlyn Mk5/7 of John Sykes with a best shot of 41.08s. One second behind Grant was fellow Formula Junior racer and local driver Mark Woodhouse in the Lotus 20/22 his son Jack took to FTD last year. Woodhouse senior also took his front-engined Formula Junior Elva 100 to Class 11 victory. 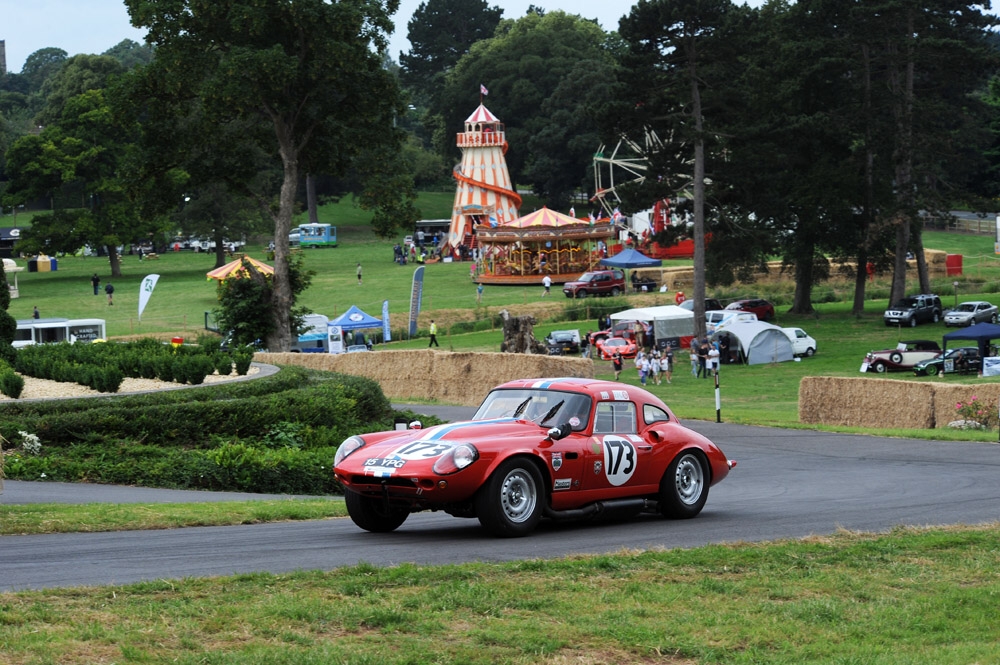 The 18 classes spanned cars ranging from the early 1900s to 1968, reflecting the close of the first era of competition at the Droitwich venue. The superb entry delivered great entertainment for a healthy crowd, which was notably up on 2015, and the whole thing is set in finely-manicured gardens around the house.

Significantly, nine of the 18 classes were won by times that were within five seconds of FTD and a further five seconds covered six more class winners. It is a hill that rewards precision and commitment as much as outright power.

Star cars were peppered through the entry list and included Mark Walker’s sensational 1905 Darracq and Duncan Pittaway’s monstrous ‘Beast of Turin’ in the Edwardian class. History was made by Cornishman Robert Dyke in ‘Whistling Billy’, the first steam-powered car to run in a UK competition for perhaps 100 years thanks to a recent change of heart at the MSA. 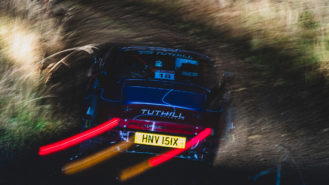