The first competition run by the Historic Endurance Rallying Organisation (HERO) since coronavirus measures were introduced is taking place on the roads of Oswestry, Shropshire.

With many owners having made use of the downtime to fettle their cars, the weekend’s event — aimed at novices — is also being used by owners as a shakedown, ahead the condensed regularity rally season.

A varied field includes a 1933 Singer Le Mans Prototype, 1928 Ford Model A, 1972 Triumph TR6 and Volkswagen Golf MkII GTi will take to the roads this afternoon and Sunday for the Novice Trial. 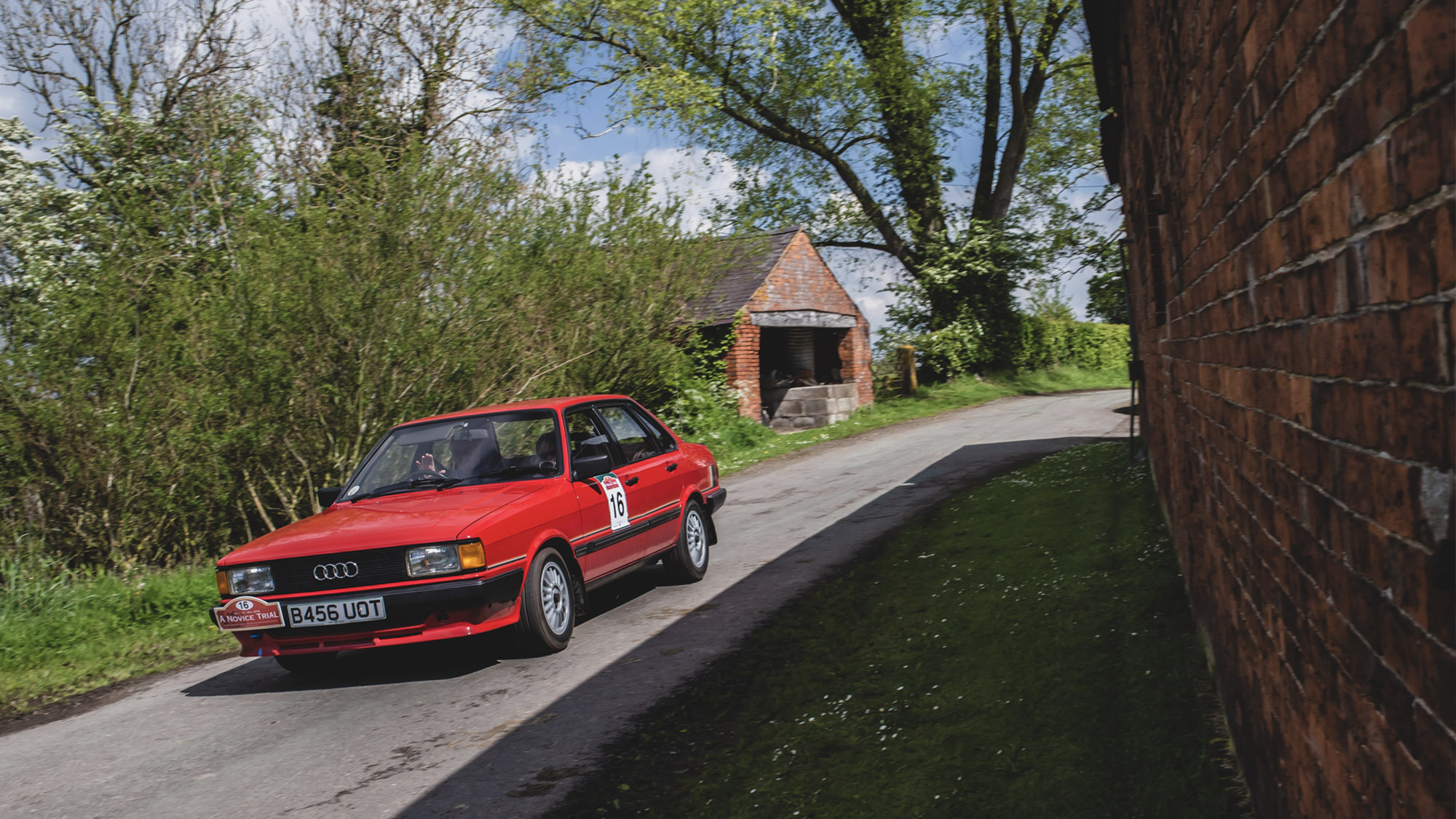 Last year’s Novice rally attracted a mixed field. This year is no different

While organisers don’t have to contend with the crowds of major stage rallies, they do face the difficulty of enforcing Covid-19 precautions during events that can span the country.

This weekend’s Trial is the first test of the new procedures, which include marshals shouting out stage times as cars rolls past, rather than handing over time cards, along with socially distanced briefings where masks are mandatory.

While some long-running annual rallies have been postponed until next year, thew end of 2020 should see the running of the RAC Rally of the Tests between Leeds and Edinburgh in November, followed by Le Jog the following month; a gruelling route for pre-1986 cars from Lands End to John O’Groats.

It took months for Formula 1 to organise a post-coronavirus schedule that entailed travelling to a circuit and maintaining a bubble of key competitors and personnel.

But what happens when your track spans not just an entire country, but a continent?

It’s been the dilemma facing historic rally organisers since the beginning of lockdown, as they cancelled, rescheduled, and then attempted to plan routes for events in the coming months.

For a process that requires physically visiting every section of the route, the early stages of lockdown required some creativity from Guy Woodcock, the competition director for HERO and its sister organisation, the Endurance Rally Association (ERA).

“We’re looking at a lot of screens,” he said earlier this year, as he sat in an empty office; his team of organisers doing the same from their homes.

“You can do a lot with technology and online mapping to get a base route from your desk but some images are outdated and it’s never the same on the ground.” 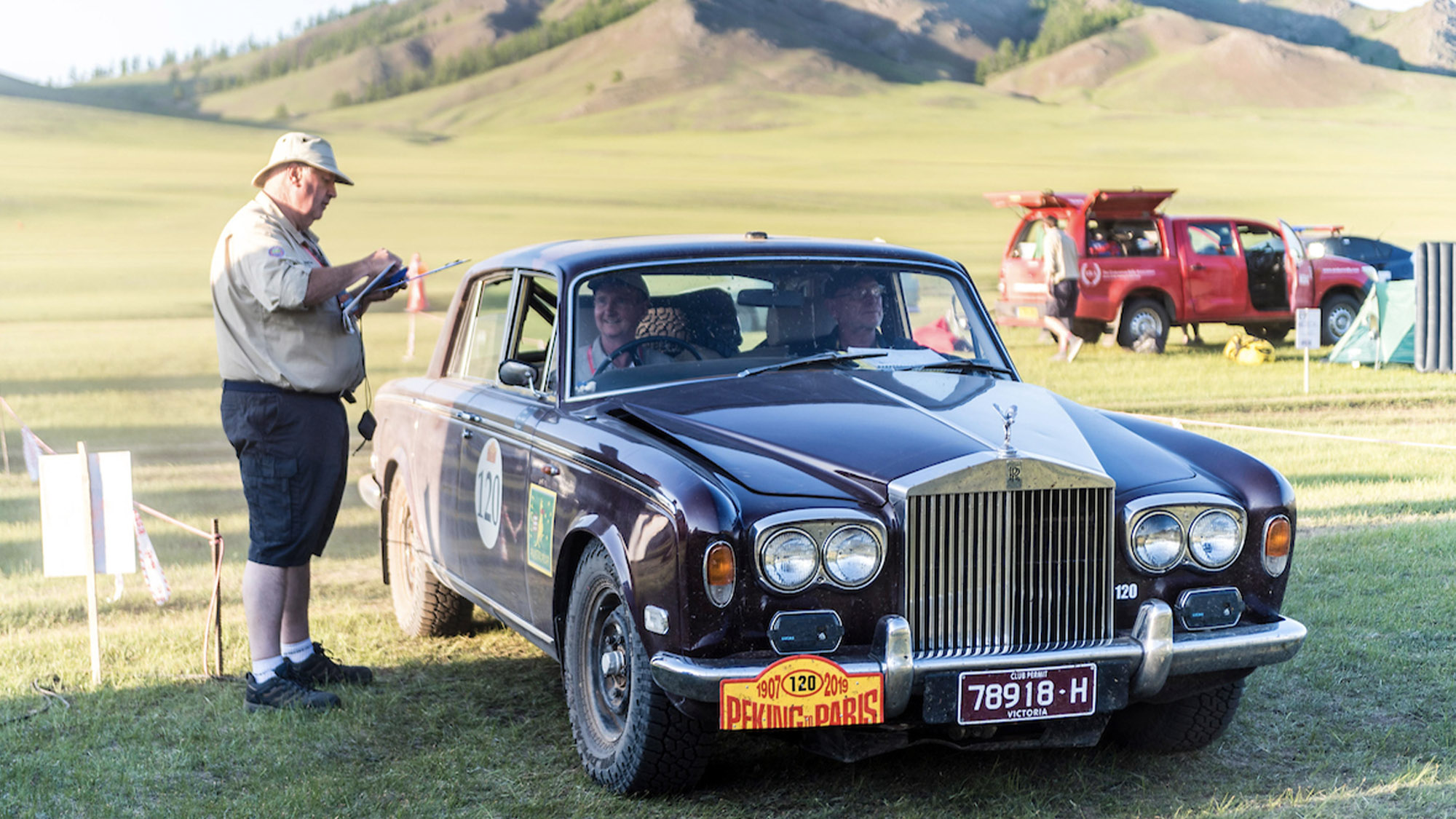 Woodcock on location in 2019

This year’s events were virtually ready to roll in February, and the easing of lockdown will allow planners too carry out any final recces before competition begins in earnest.

But it’s the rescheduled international events and ongoing work on future rallies that has been occupying much of Woodcock’s time.

This year’s Sahara Challenge in Spain and Morocco, as well as a Lima to Cape Horn event in South America were pushed into 2021, requiring the rebooking of transportation, hotels and restaurants.

“We’ve already booked rooms for Le Jog for December 2021,” he says. Its not always easy finding somewhere for 150 people to stay at once.

And then there’s the tricky matter of getting on the ground to sniff out the potential problems, incorporate challenges and discover the unexpected.

“We never roll out the same things as we’ve done before. We always change it,” he says.

“It means that we’re always finding new challenges. You turn up to do a recce on a Tuesday and Friday, then come back to run the event on a Wednesday and find that it’s market day and the road’s closed, or the cafe you were going to use as a coffee shop isn’t open because the owner always visits his mum on that day.

“Those slightly obscure things tend to come and bite you, so now we try and do recces in real time so we can avoid things like school traffic.

“It doesn’t always work, though. In the Adriatic, the advance car on the rally went through; 30minutes later they come and start digging the road up. We started getting phone calls from competitors saying the road has been closed.

“You’ve just got to be honest, tell people what’s happening and find a solution — quickly!” 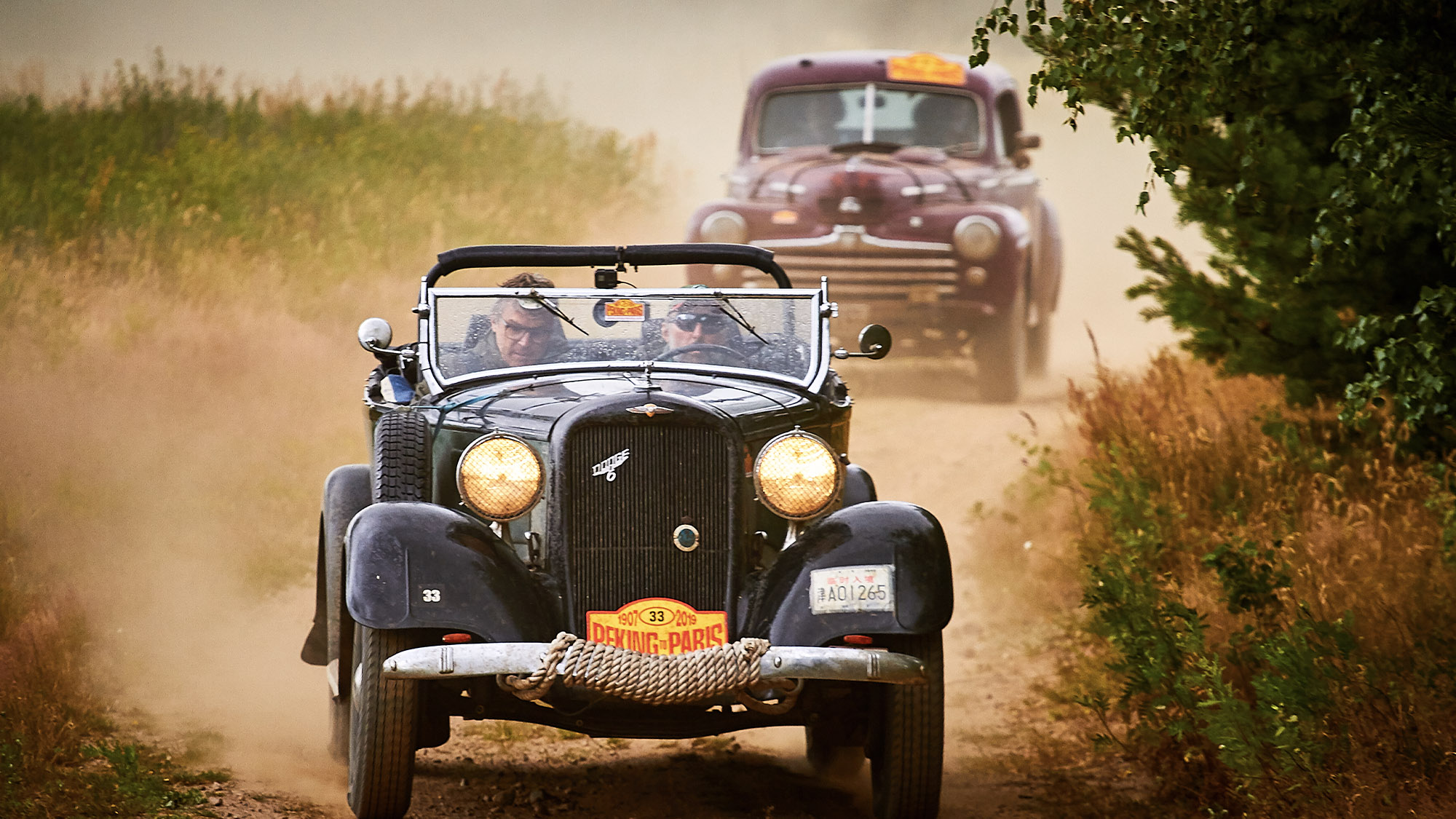 Expect the unexpected on Peking to Paris

Woodcock’s team is hoping that restrictions continue to ease as work steps up next year to prepare for the company’s showcase Peking to Paris event in 2022, requiring weeks on the road through Asia and Europe next year to prepare, taking in border crossings and several nights where 250 people will need accommodation in the Mogoloan desert.

“For an event like Peking to Paris, we’ve got fixers in every country. In places like China and Kazakhstan, you need people who can speak the language – they are the backbone.

“But you can’t prepare for everything. One year in Iran, the country’s president wanted to stay at the same hotel we were booked into and we were all thrown out.

“People worth millions of pounds were sleeping 7-8 to a room because that was all that was available — but that is something that they all remember!”

Demand for future events is uncertain too, says Woodcock. “You are in a position where we are looking at disposable income. If there’s no disposable income, it ain’t gonna happen,” he says. 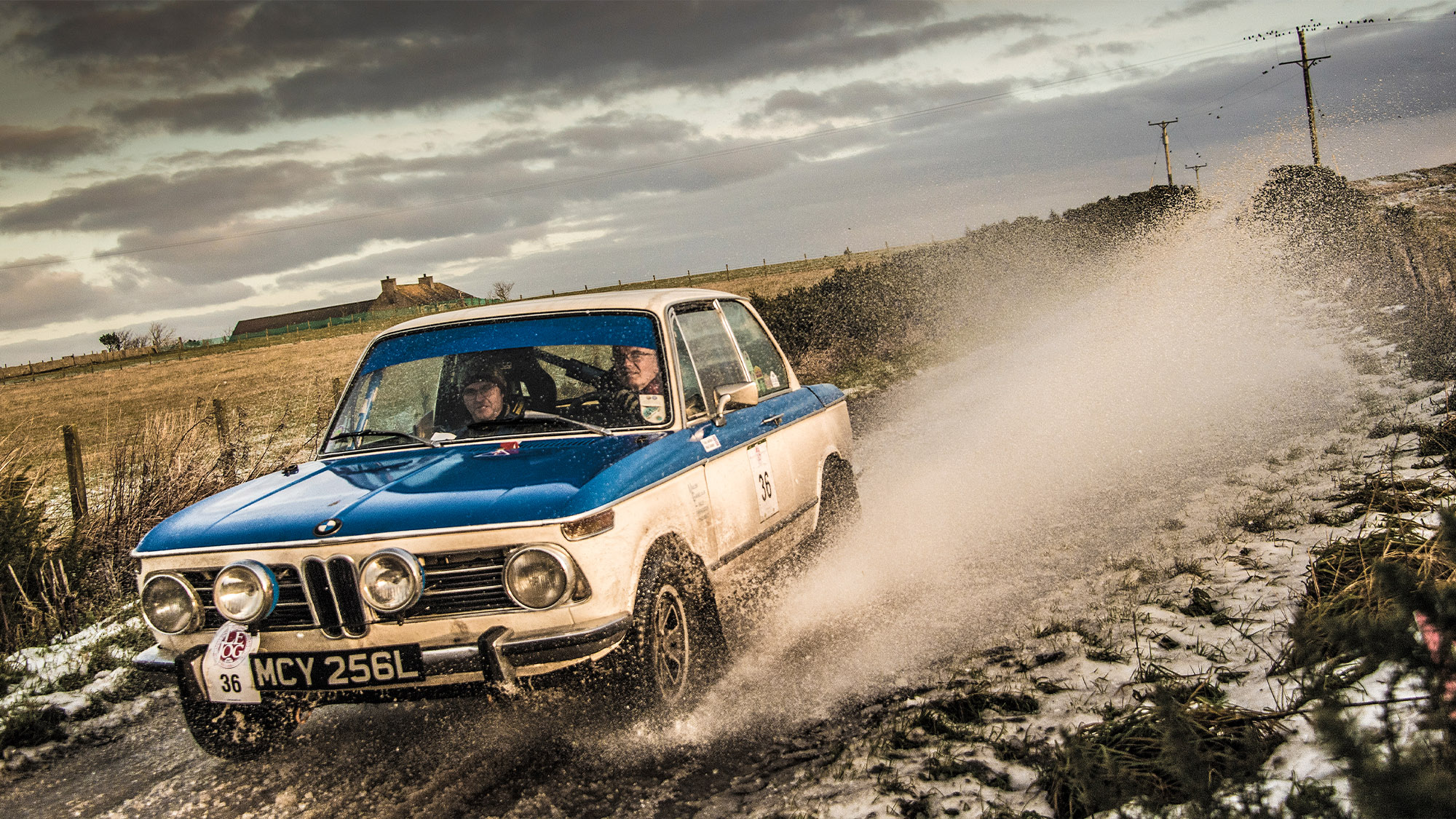 The allure of racing through exotic locations has so far proved irresistible, with a full Peking to Paris field, and plenty of demand for UK events, where the challenge is a different type of fiendish.

“You’re always looking for those junctions that are not quite as they seem [when planning the route,” he says. “Someone will go wandering off half a mile, then come back and they dropped a minute.

“You get very exited about an underpass and a triangular junction and you try and make it work to your advantage. I’ve been called all sorts of names, but the competitors love the challenge.”