A weekend of high drama and great racing at the 2021 Historic Monaco Grand Prix brought about almost as much action off the track as on it.

Jean Alesi crashed out of the lead of the early 1973-1976 F1  race, after a race-long battle with the Lotus 77 of sportscar ace Marco Werner.

Veteran F1 star Alesi, who was driving a 1974 ex-Niki Lauda Ferrari 312B as part of a celebration of the Scuderia at this year’s event, had shot off the line at the start of the race, jumping Werner’s ’76 Hethel car which had taken pole by over 2sec.

The two would then dice it out for 15 tours of the 18 lap race. In scenes reminiscent of Monaco ’92, Alesi put on a Senna-esque display of defensive driving in his older and slower Ferrari, while Werner took on the role of Nigel Mansell, constantly searching for a way past but to no avail. 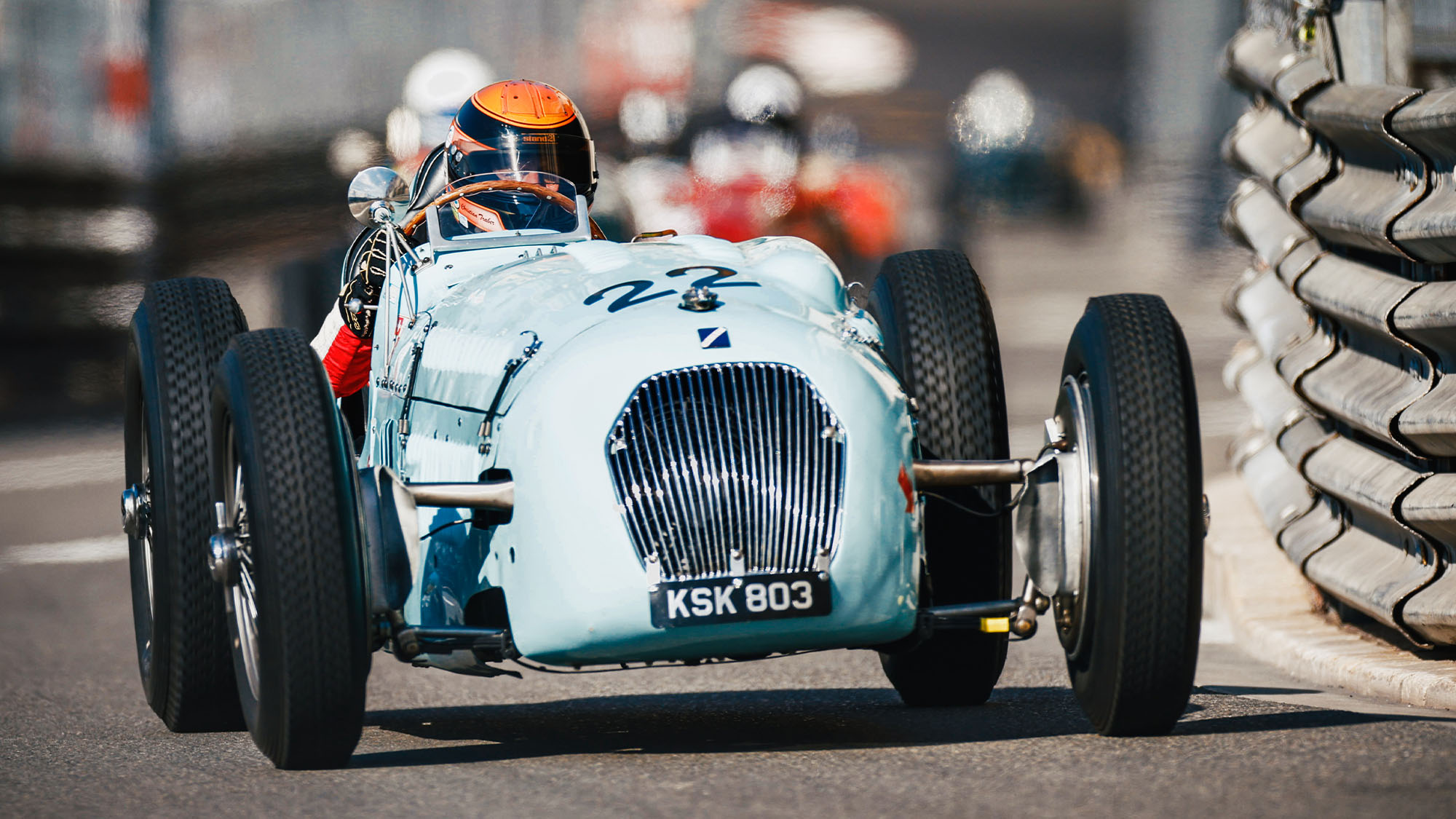 Talbot-Lago en route to victory in the pre-war race 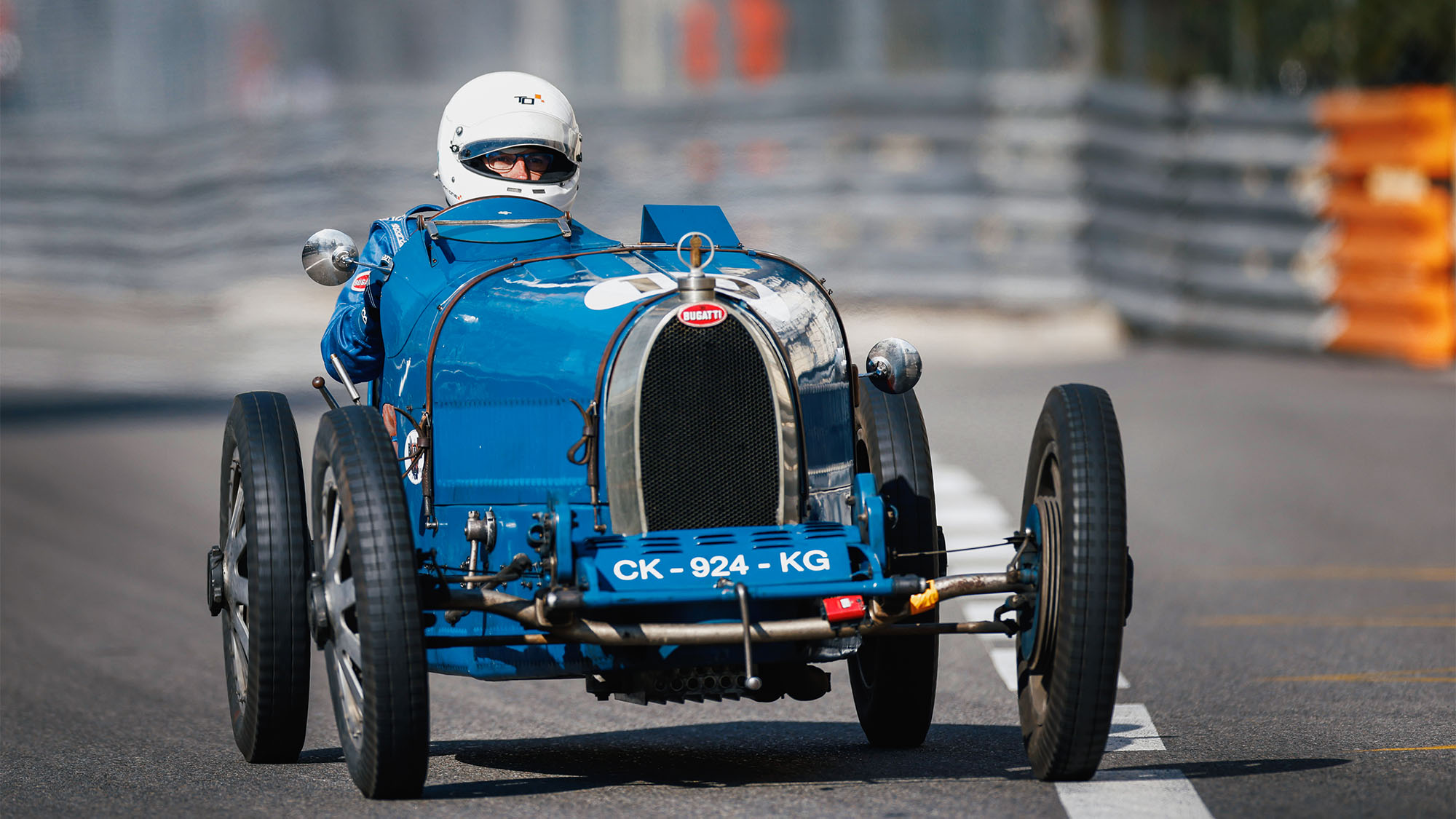 Bugatti 35B featured in the pre-war category 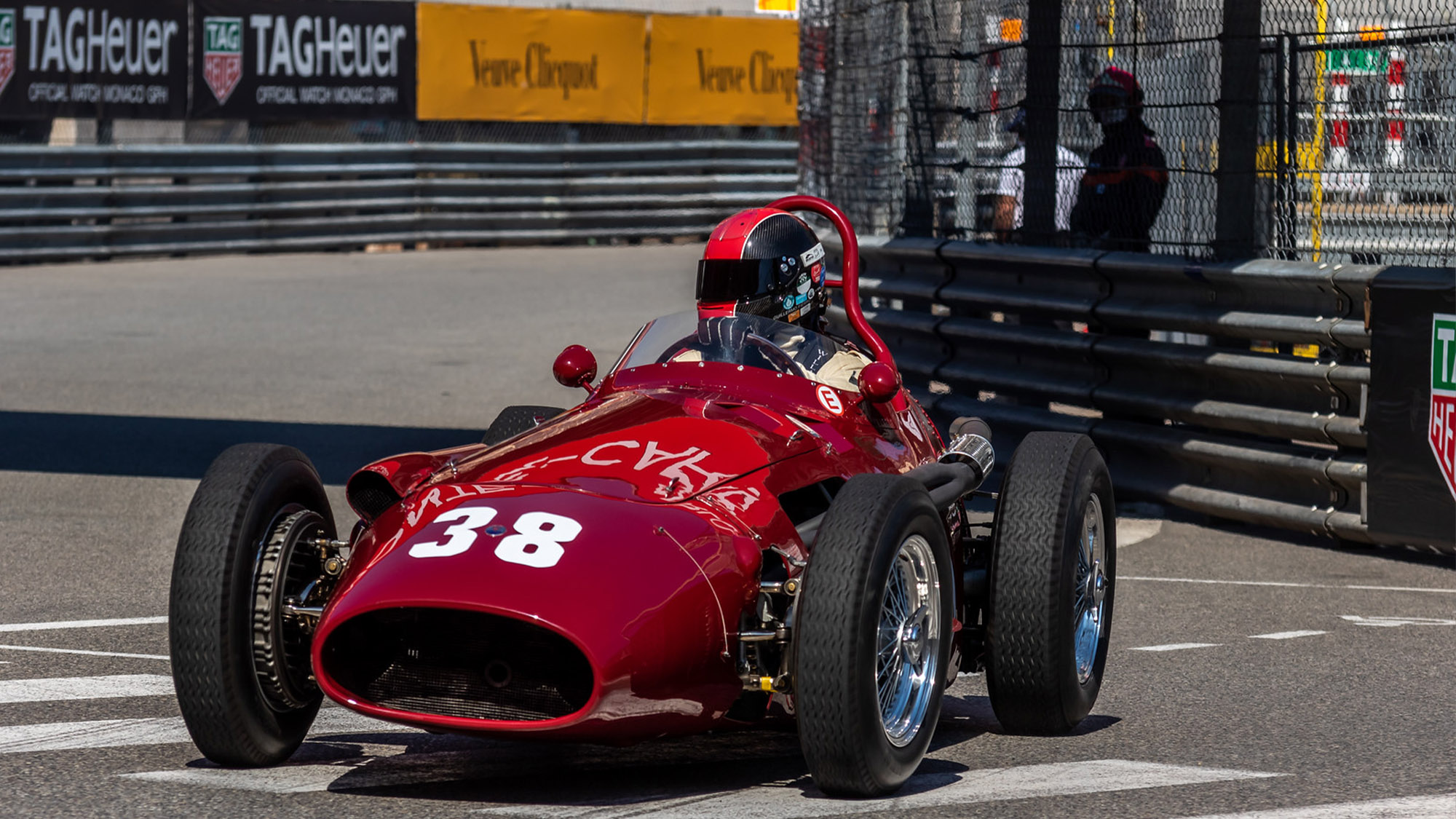 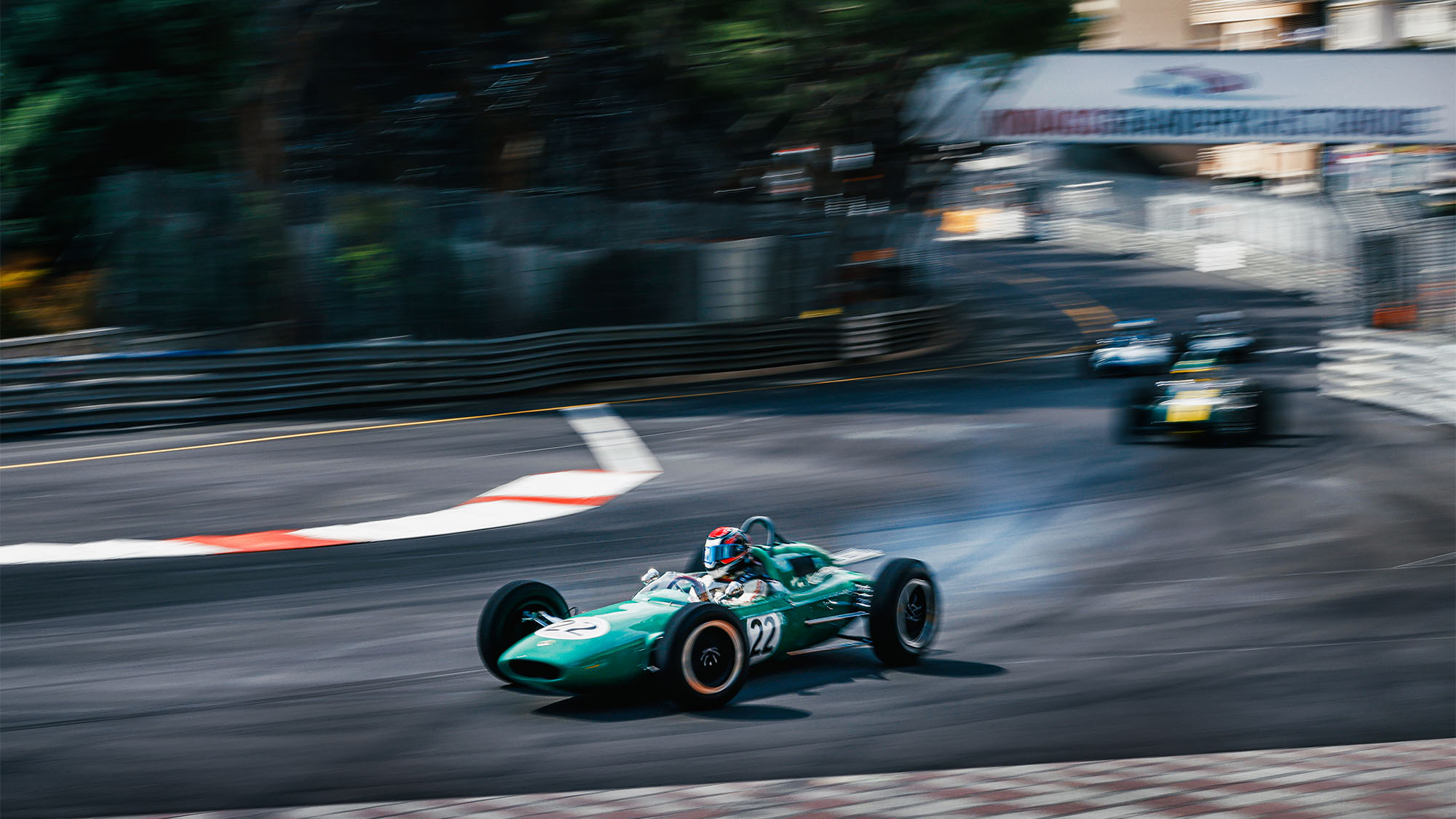 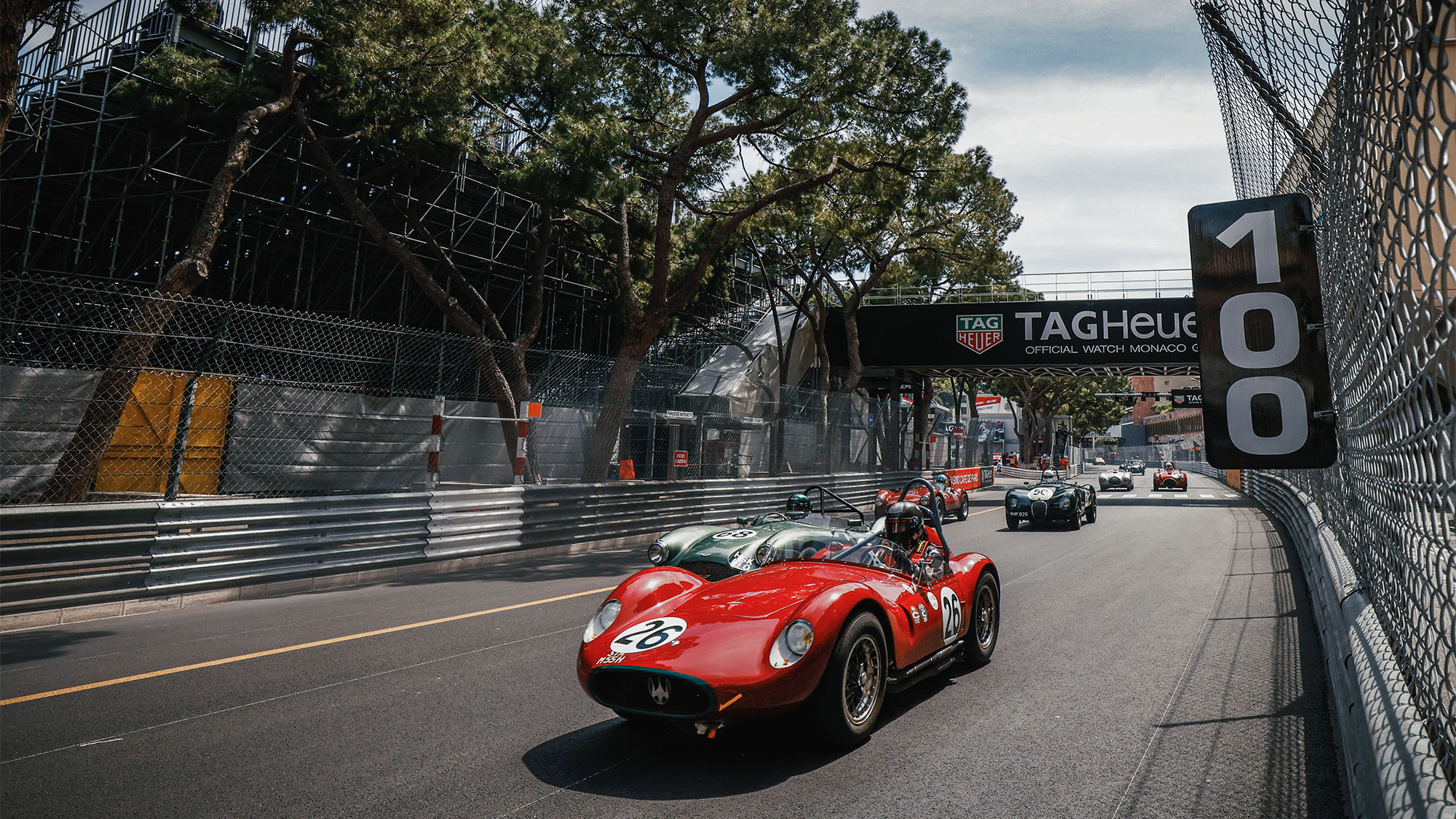 Maserati 300S leads off the start-line 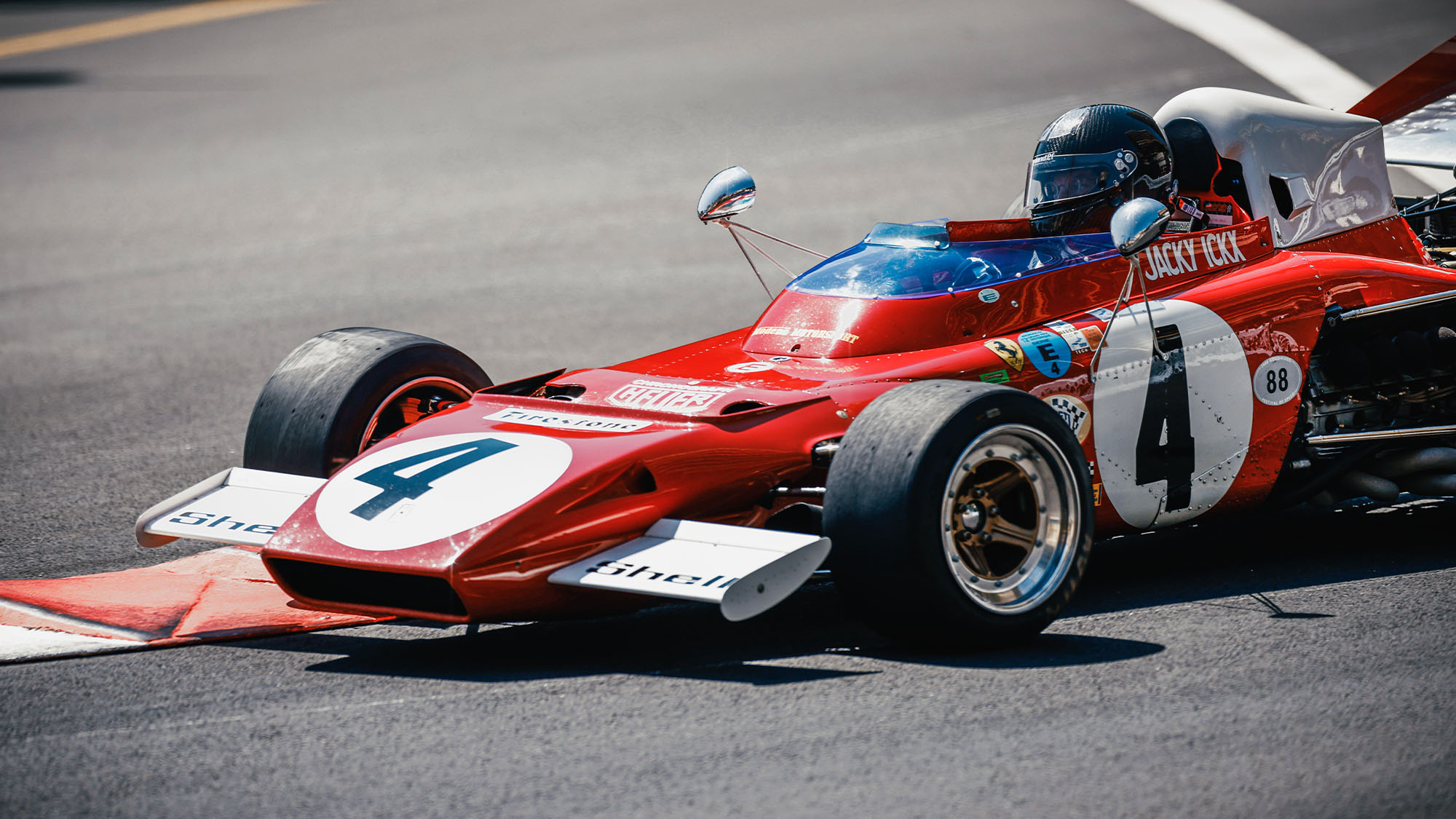 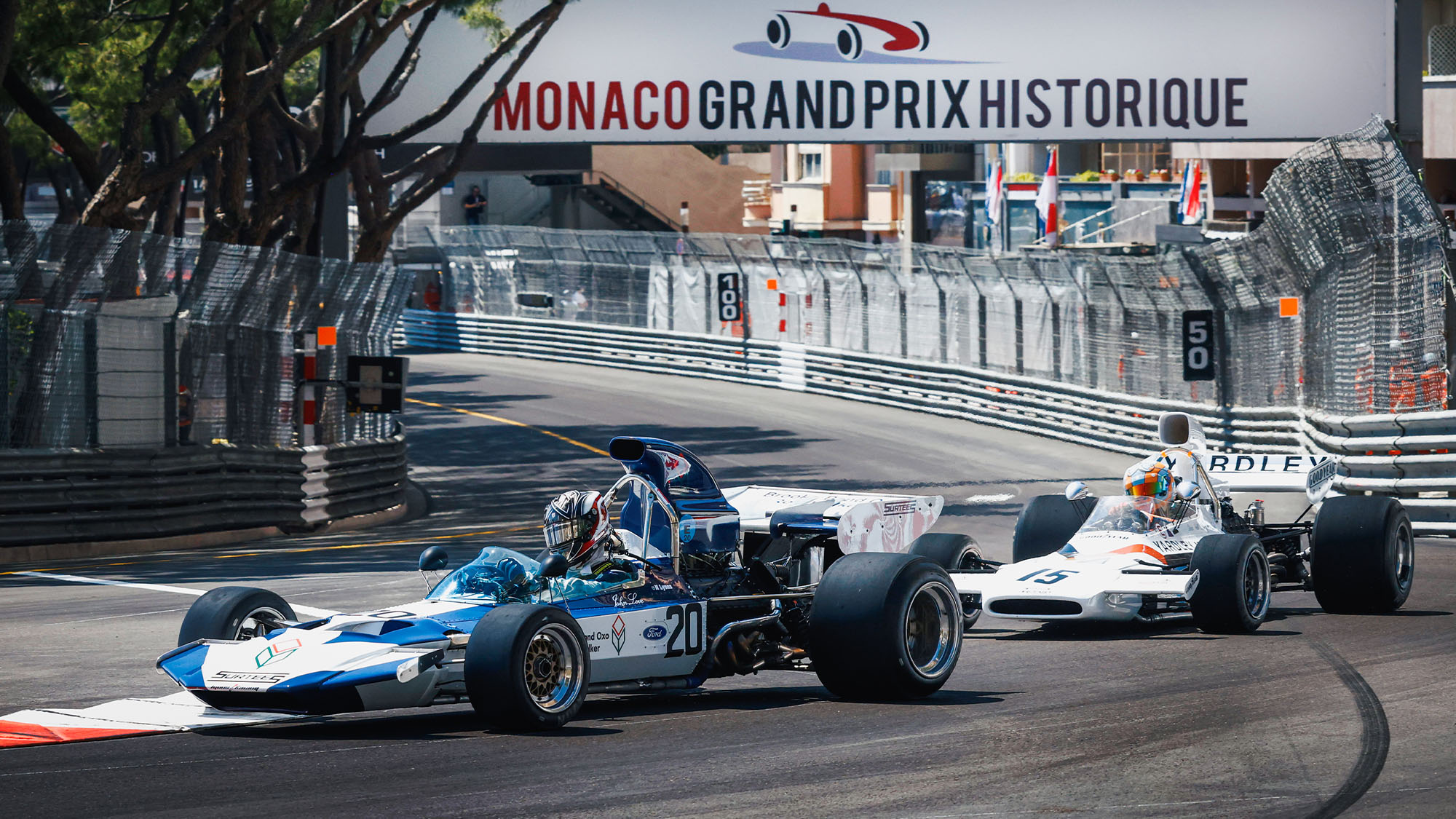 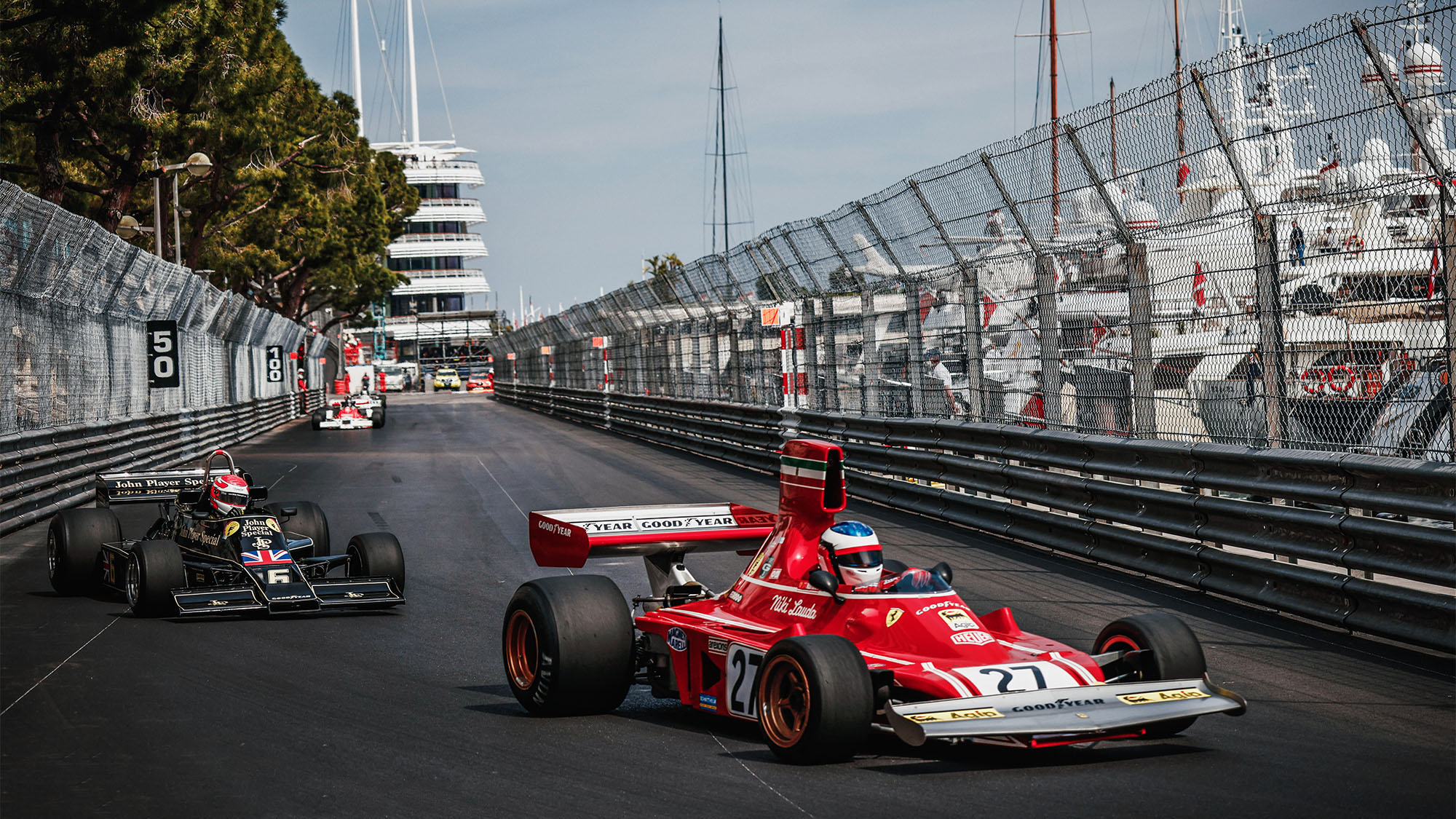 Werner chases Alesi before slight bump on the Anthony Noghes 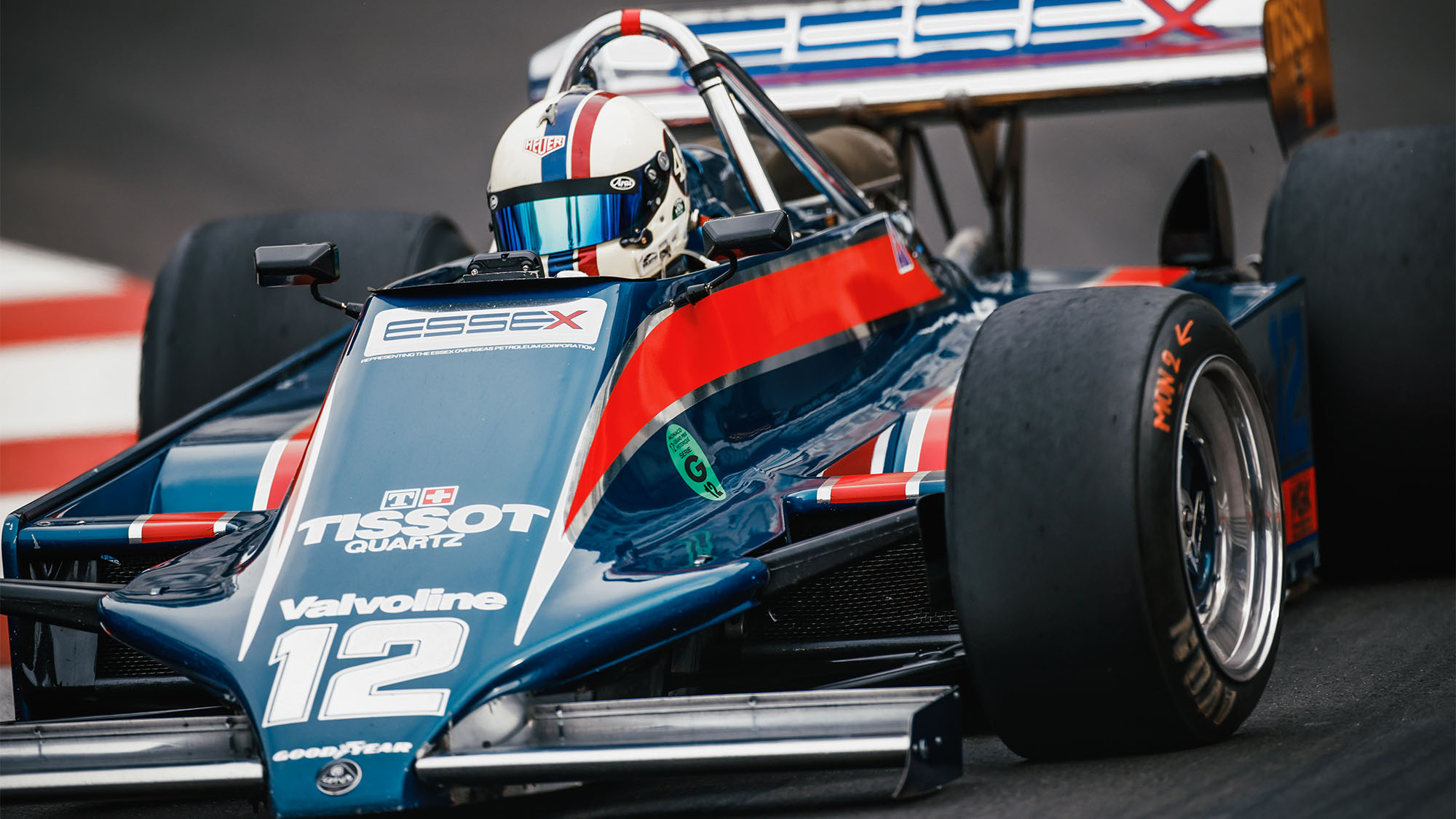 Lotus 80 in the F category 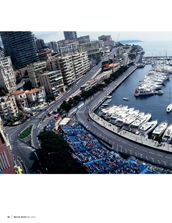 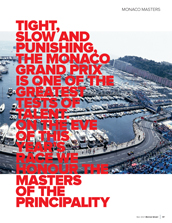 Coming out onto start-finish straight with three laps to go, Werner was tucked up right behind Alesi. The German then appeared to make contact with the Ferrari from behind, nerfing him into the right-hand side wall and sending him crashing out of the race. It was unclear if Alesi had missed a gear or if the Lotus had simply gotten too close.

Once out of the car, Alesi went a bit ‘James Hunt at Monaco’ appearing to remonstrate to the German as he went past again. Werner would carry on with a broken front-wing to win.

However, the latter was disqualified for his role in the incident and relegated to third, the win handed therefore to the McLaren M26 of Michael Lyons.

Werner then angrily stormed out of the podium ceremony, whilst Lyons left his winner’s trophy on the bent front-wing of the Lotus 77 as an indication he felt the German was the rightful victor. Classic racing, classic drama.

It was a bad weekend for Ferrari 312Bs, as Rene Arnoux crashed another in practice, preventing his participation in the race.

Despite reduced grids and crowds, as a result of continuing Covid restrictions, the 12th running of the Historic Monaco Grand Prix still glittered with legendary cars on the sun-drenched streets of the Principality.

There was a French 1-2 the pre-war category, Patrick Blakeney-Edwards initially dominated in his 1935 Frazer-Nash, leading for half the race, until he slowed dramatically at the Loews hairpin, finally coming to a halt on the climb to the start/finish line.

The Talbot-Lago of Cristian Traber therefore sailed into the lead and duly took the win, with the Bugatti of 35B of Niklas Halusa 2nd and Maserati 6 CM of Ewen Sergison 3rd.

In the B category for 1950s F1 cars, a Maserati 250F formerly driven by Maria Teresa de Filippis was put on pole by Guillermo Fierro-Eleta. He went on to win unchallenged. Behind him was the Lotus 16 of Max Smith and the Ferrari Dino 216 of Alex Birkenstock, which was entered in celebration of the last win for a front-engined F1 car, at Monza 61 years ago.

The C category was run as a sportscar event in celebration of the 1952 Monaco GP which was held for these type of vehicles, as opposed to F1 machinery, and was also won by Guillermo Fierro-Eleta, who hopped out of his 250F and into a Maserati 300S.

The Spaniard had been in second behind the same model of car driven by David Hart, until he arrived too hot into Rascasse and hit the wall, damaging his Maserati.

Two Jaguars filled out the podium, a D Type piloted by the aforementioned Halusa and a C Type with Nicolas Bert behind the wheel.

Lotus machinery dominated the D category for early ’60s F1 cars, as Mark Shaw took the win in a Lotus 21, followed by Nick Taylor in an 18. Taking the final podium place was the Lotus 24 of Phillipe Buhofer.

Category E for F1 cars from ’66-’72 saw Michael Lyons take his first win of the weekend in a Surtees TS9. In 2nd was the Yardley-liveried McLaren M19 of Stuart Hall, while third was taken by Jamie Constable’s Brabham BT37, which has survived a late-race clash with David Shaw’s March 712 Eifelland.

In the headlining G category for F1 cars from ”77-’80, Michael Lyons made it a hat-trick of wins by coming home first in the Hesketh 308 E, after his pursuer, Jordon Grogor, made a mistake in his Arrows A3 and hit the wall.