That most British of race events, the Goodwood Revival, turned the patriotism up a notch for 2016 by bringing some very British weather. Friday’s sun was swapped for persistent wind and rain on Saturday, before a baking Sunday dried things out. Visibility was low on day two on and off the track: misty windows and spray on track, big umbrellas off it – before many simply gave up and went home.

Thankfully, the photographers stuck it out all weekend. 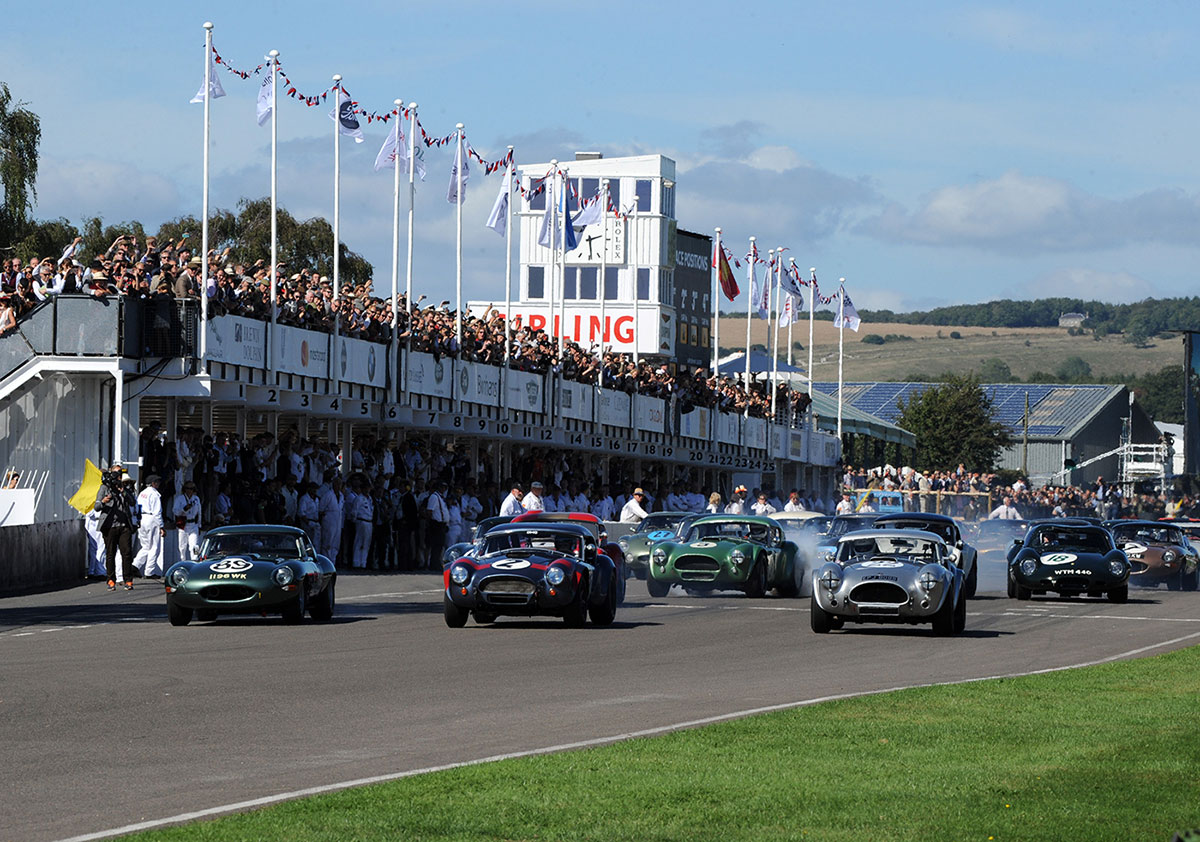 The RAC TT gets underway in the Sunday sunshine, with gordon Shedden/Chris Ward (E-Type) on pole 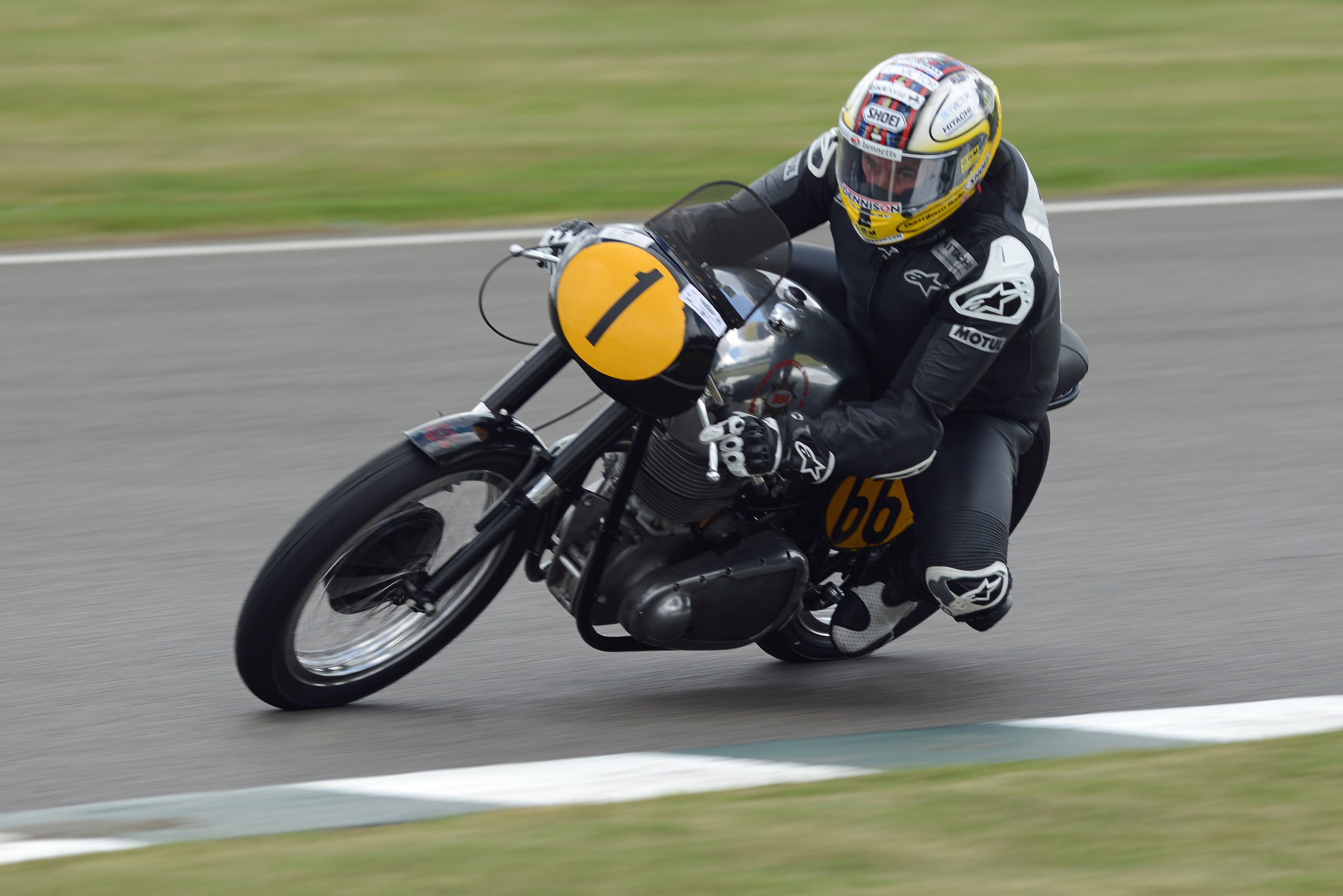 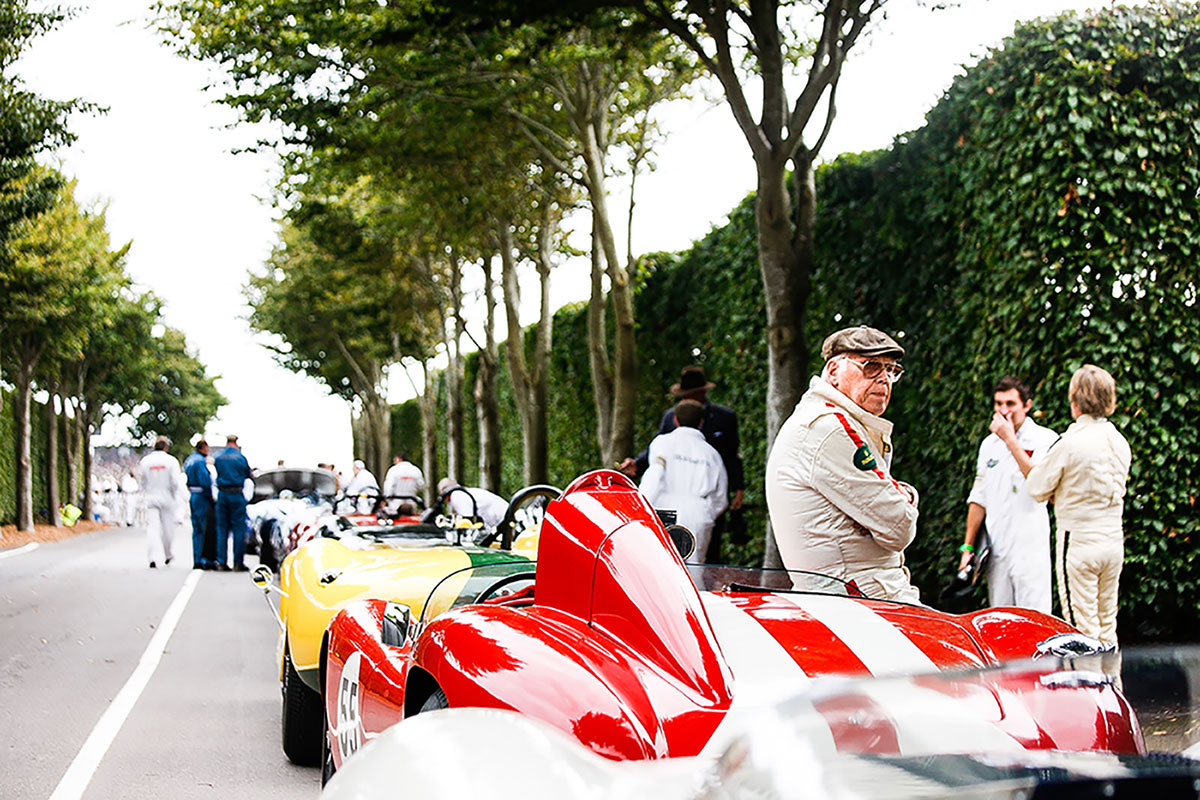 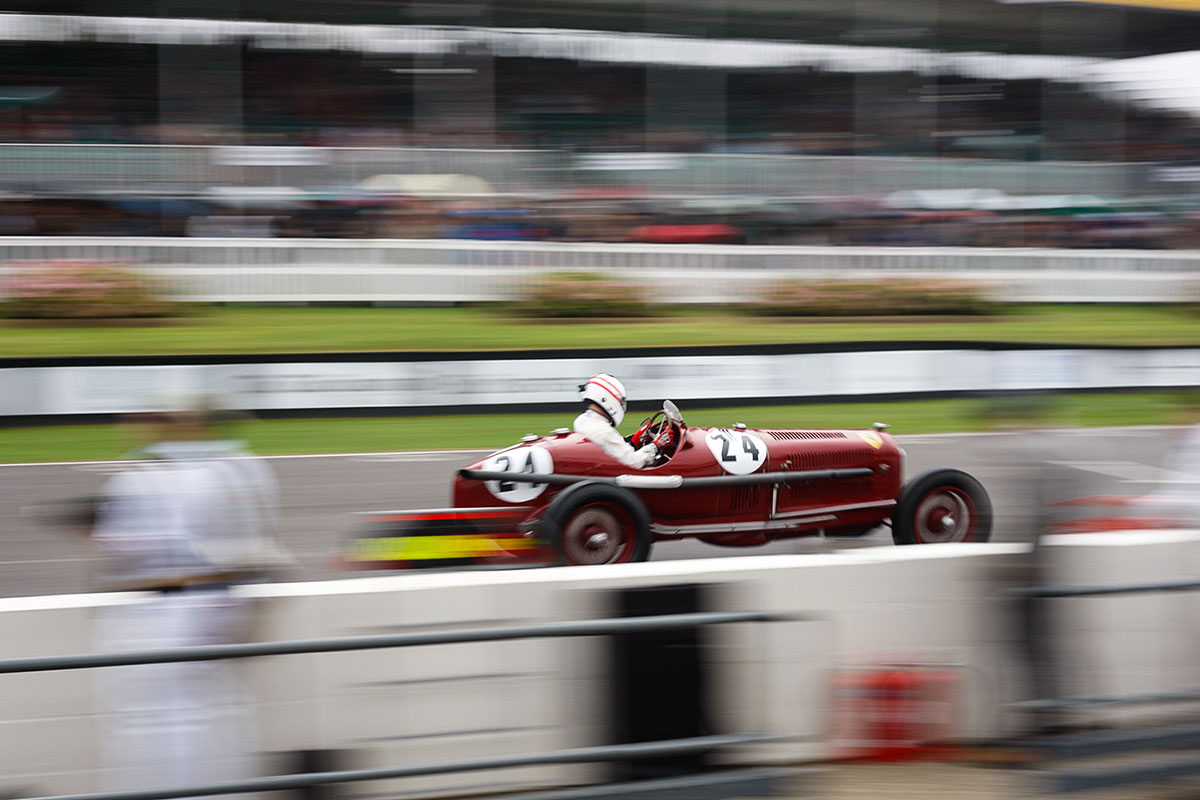 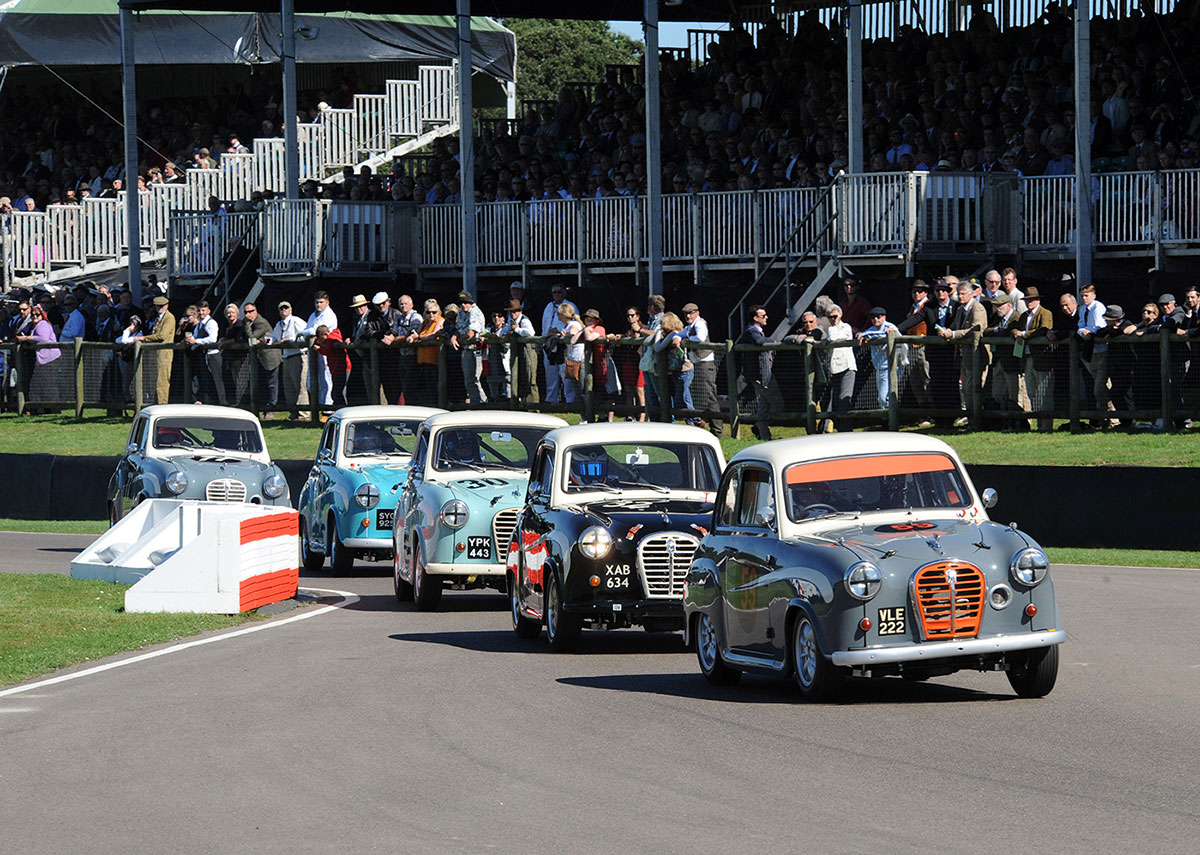 Charles Knill-Jones, who gave the keys for his Austin A35 to Steve Soper on Saturday, leads a train of Austin A30s and A35s through the chicane in the St Mary’s Trophy 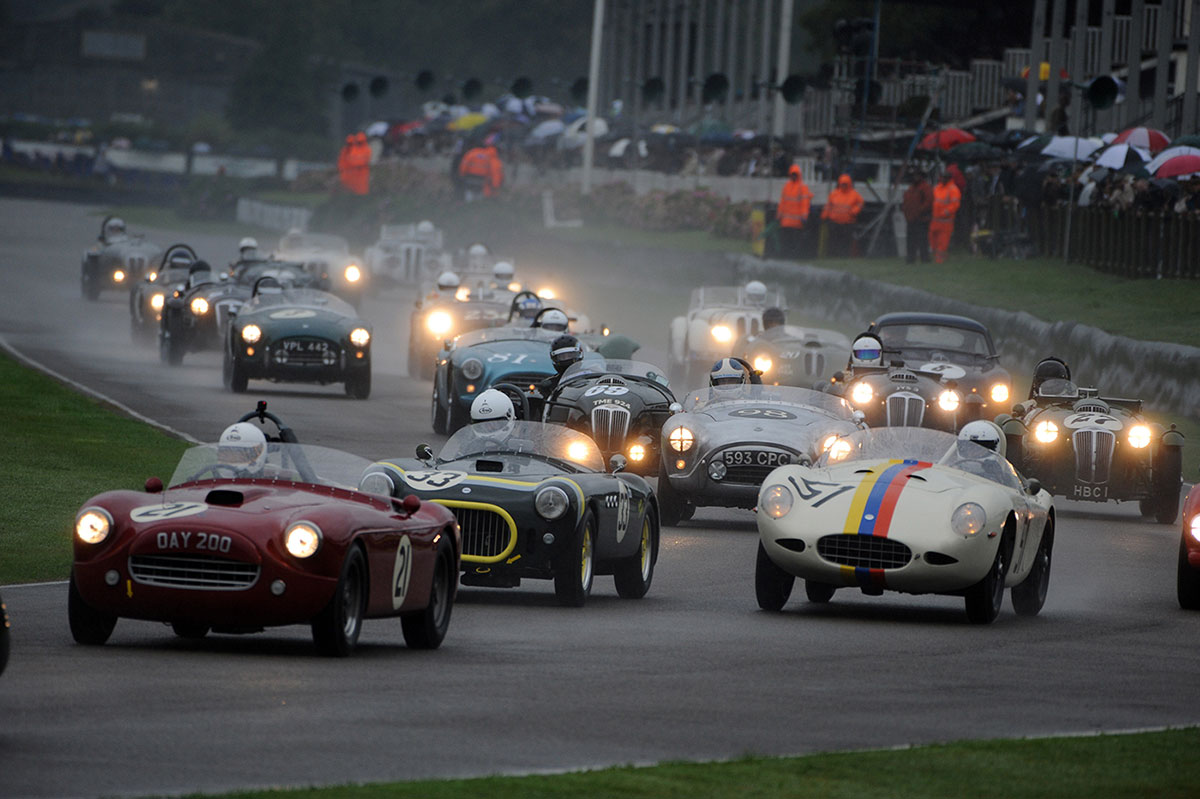 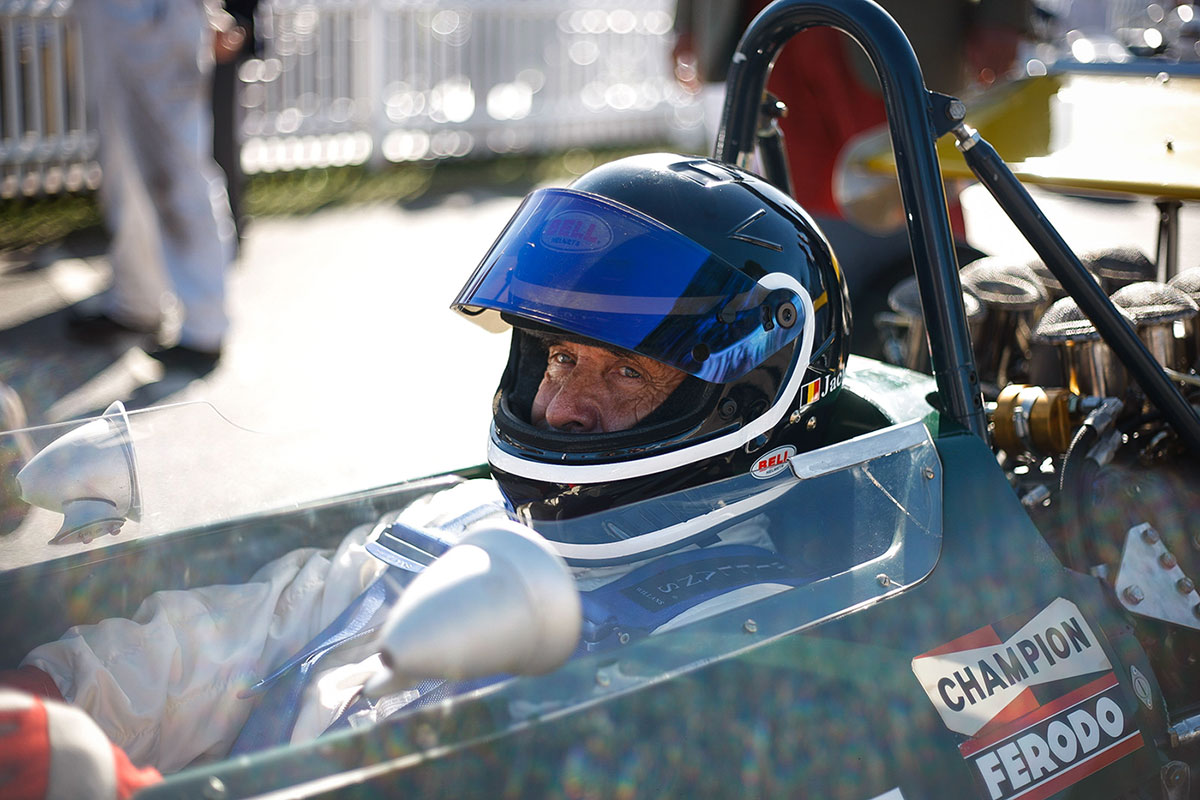 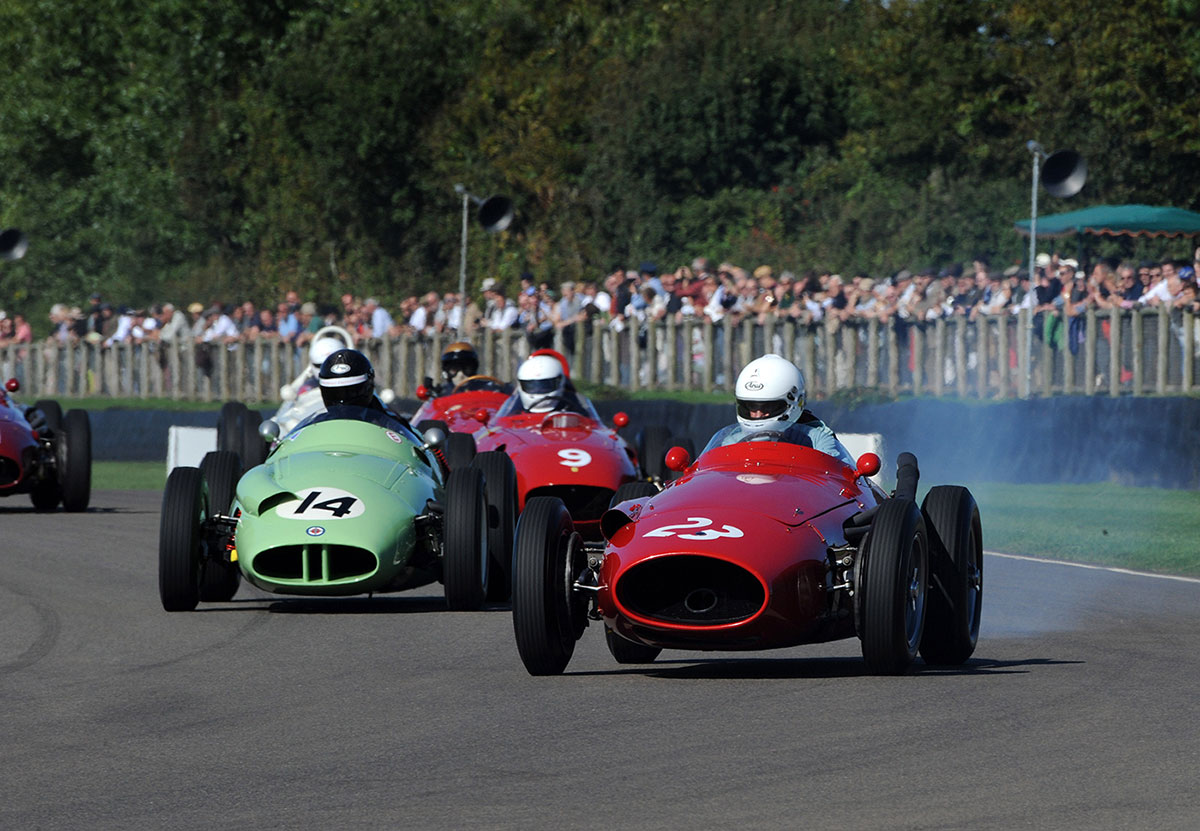 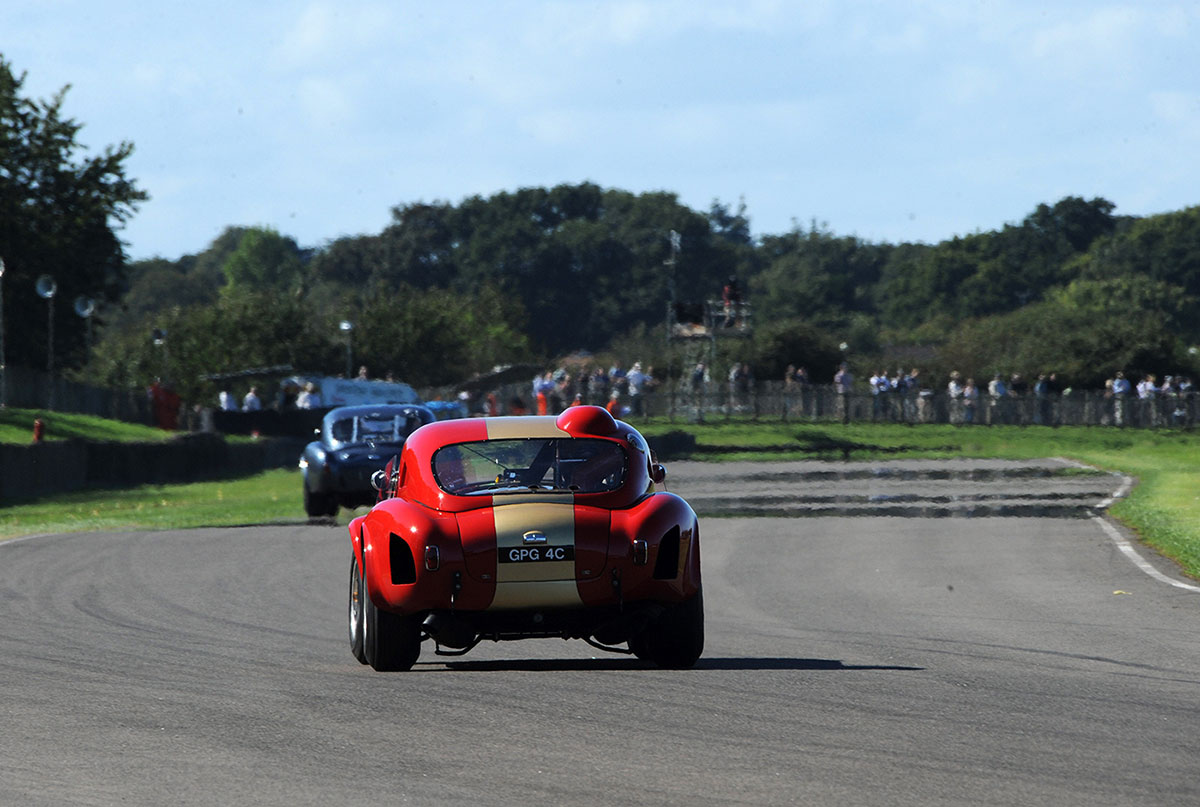 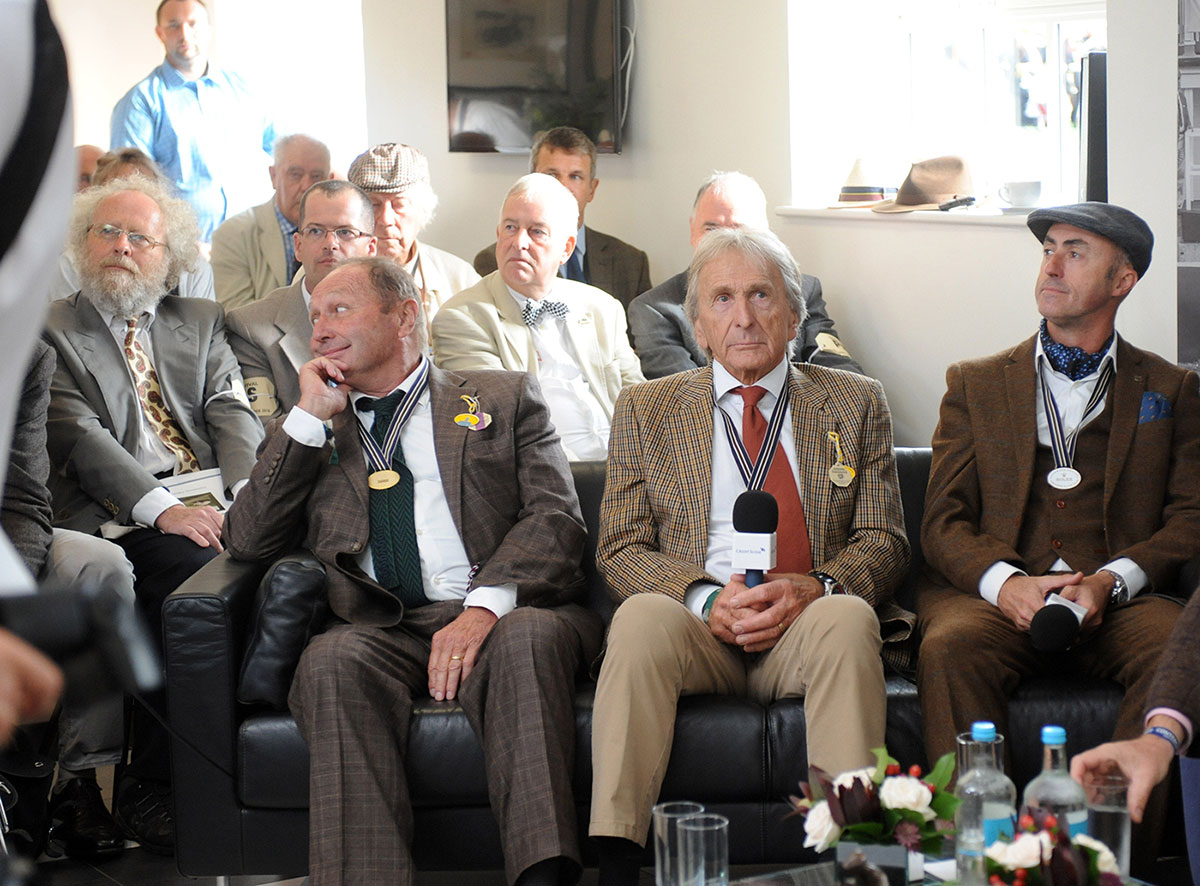 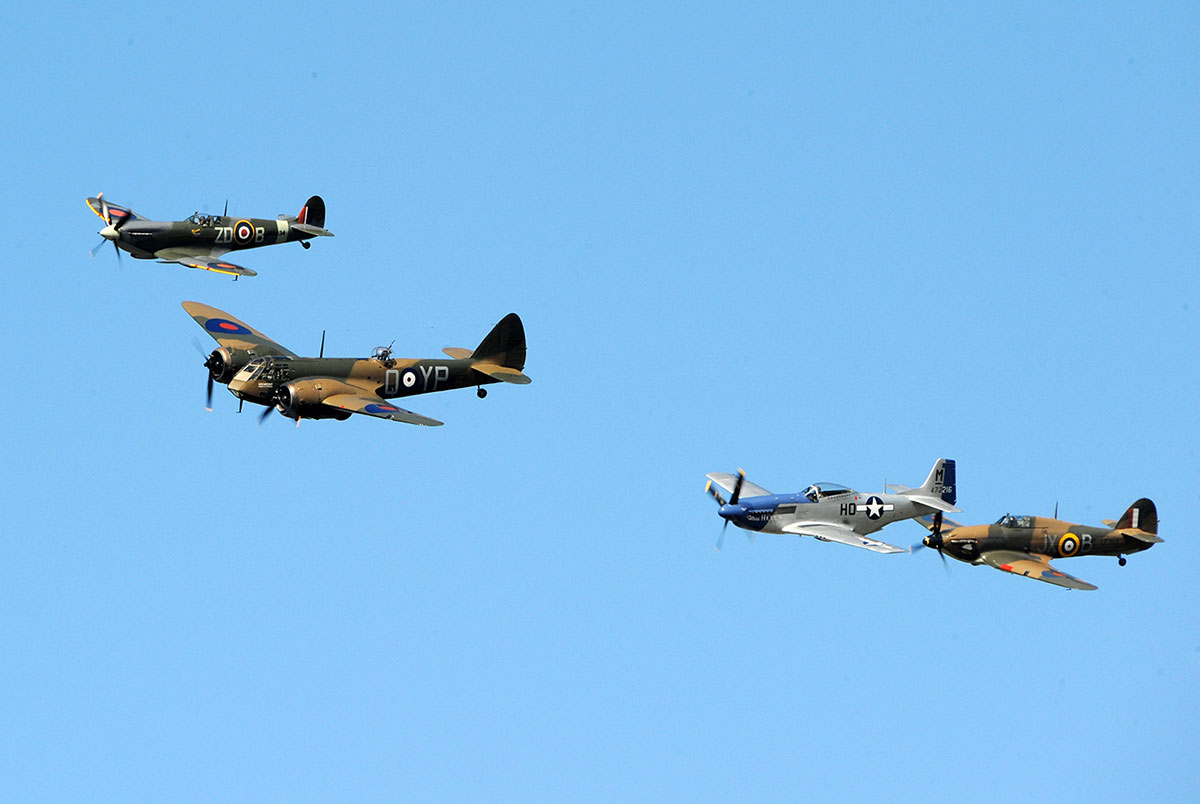 Blenheim flanked by Spitfire, Mustang and Hurricane during the air display. 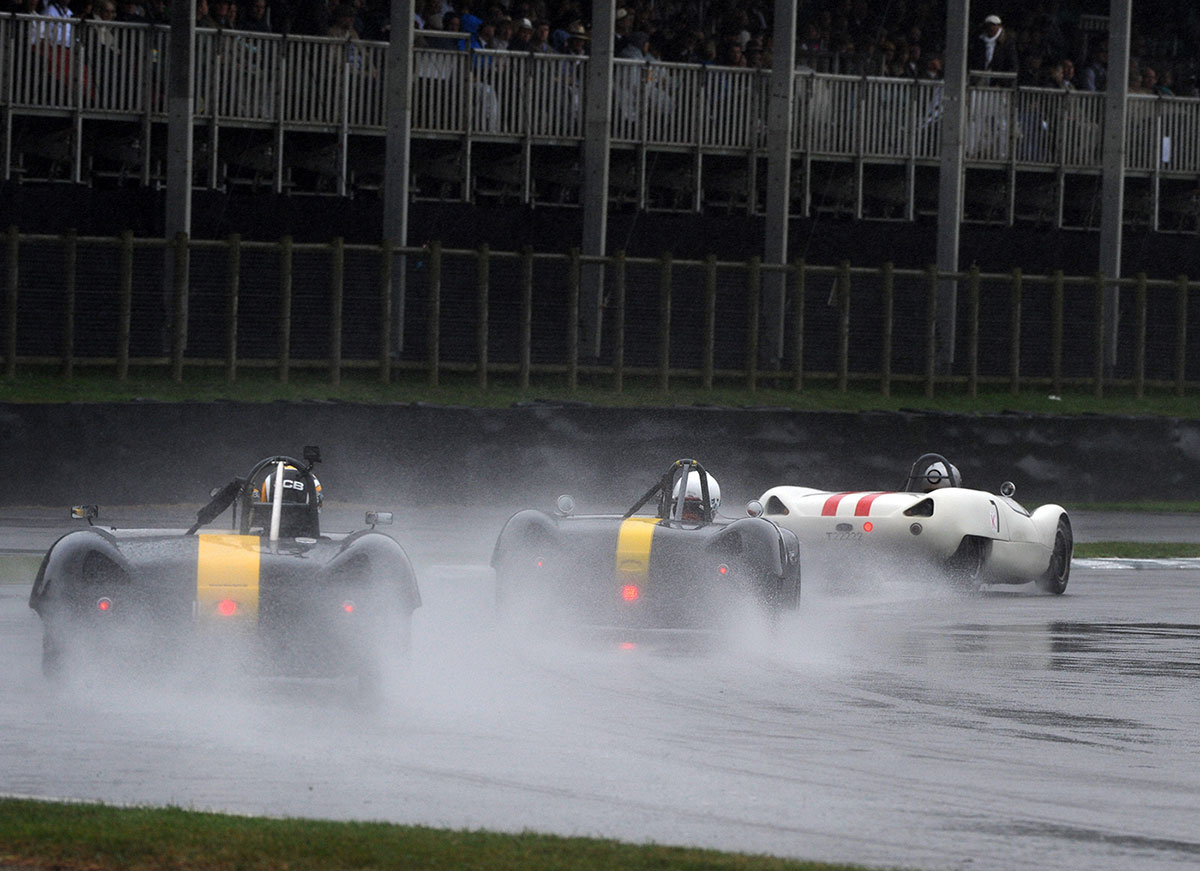 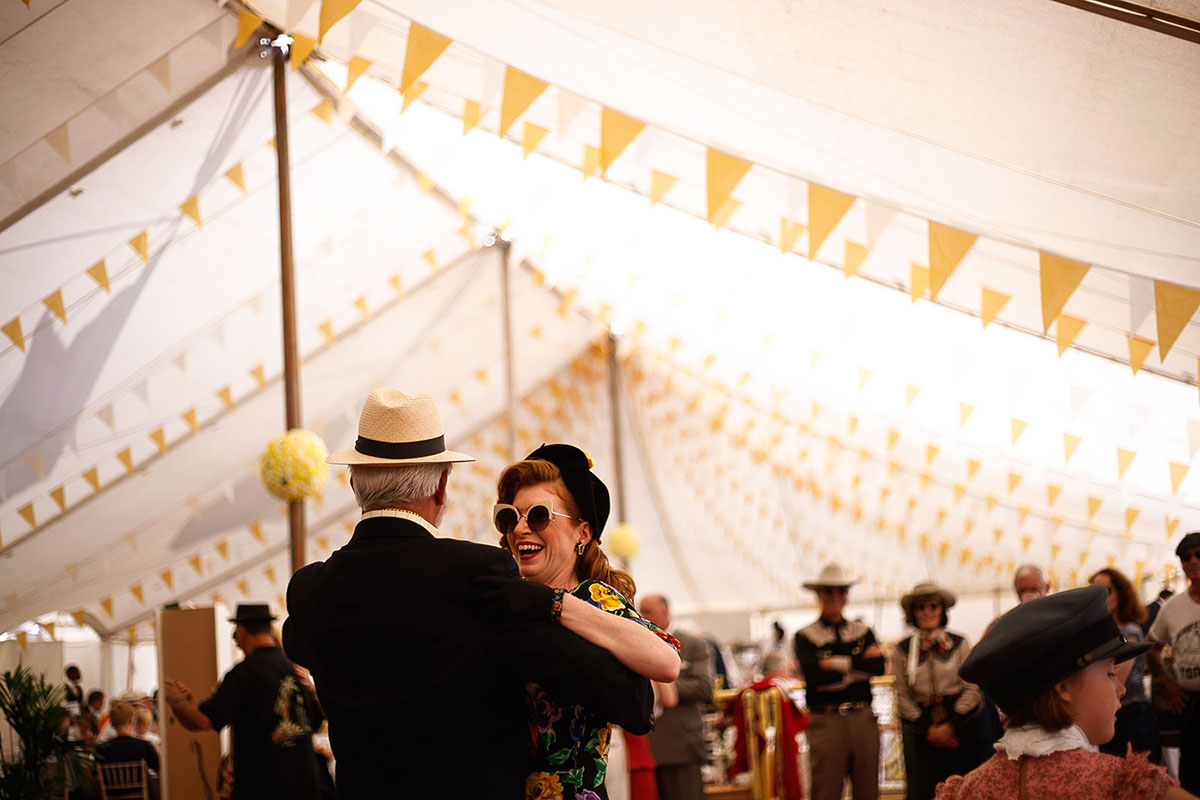 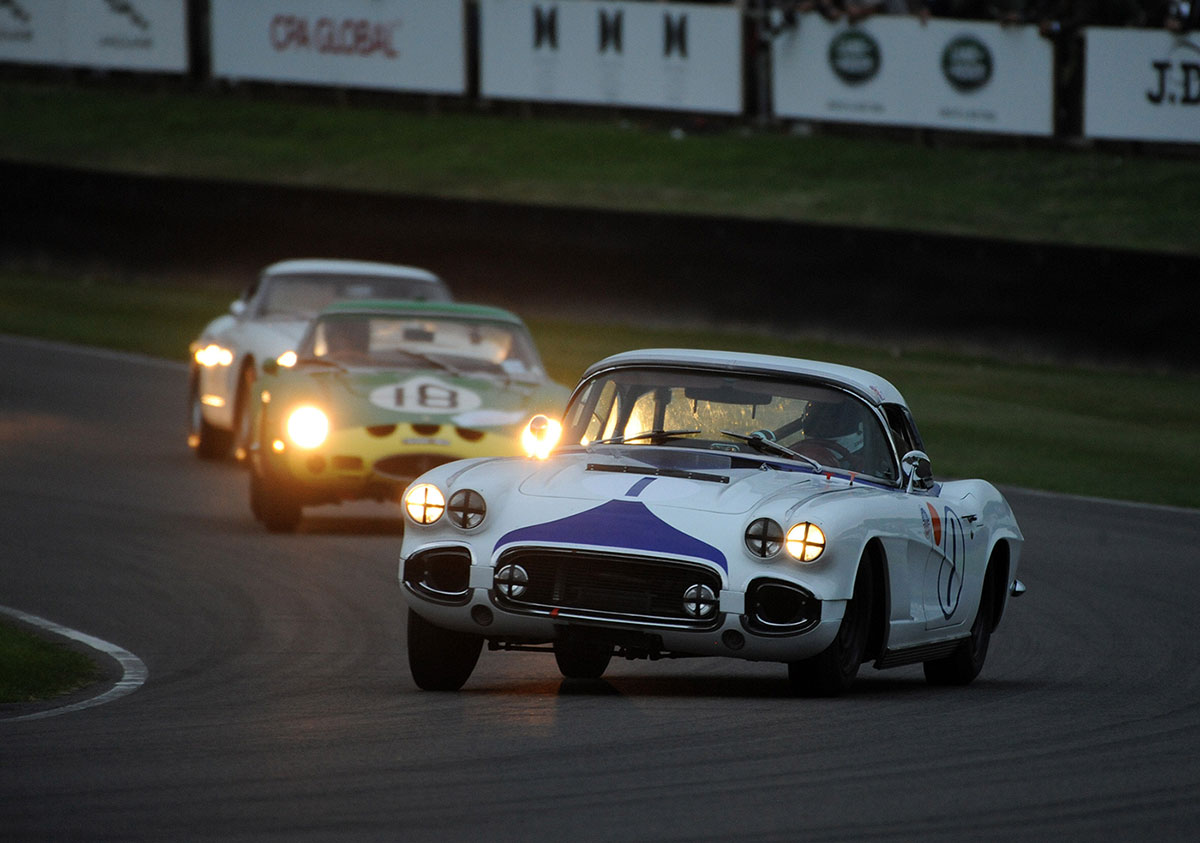 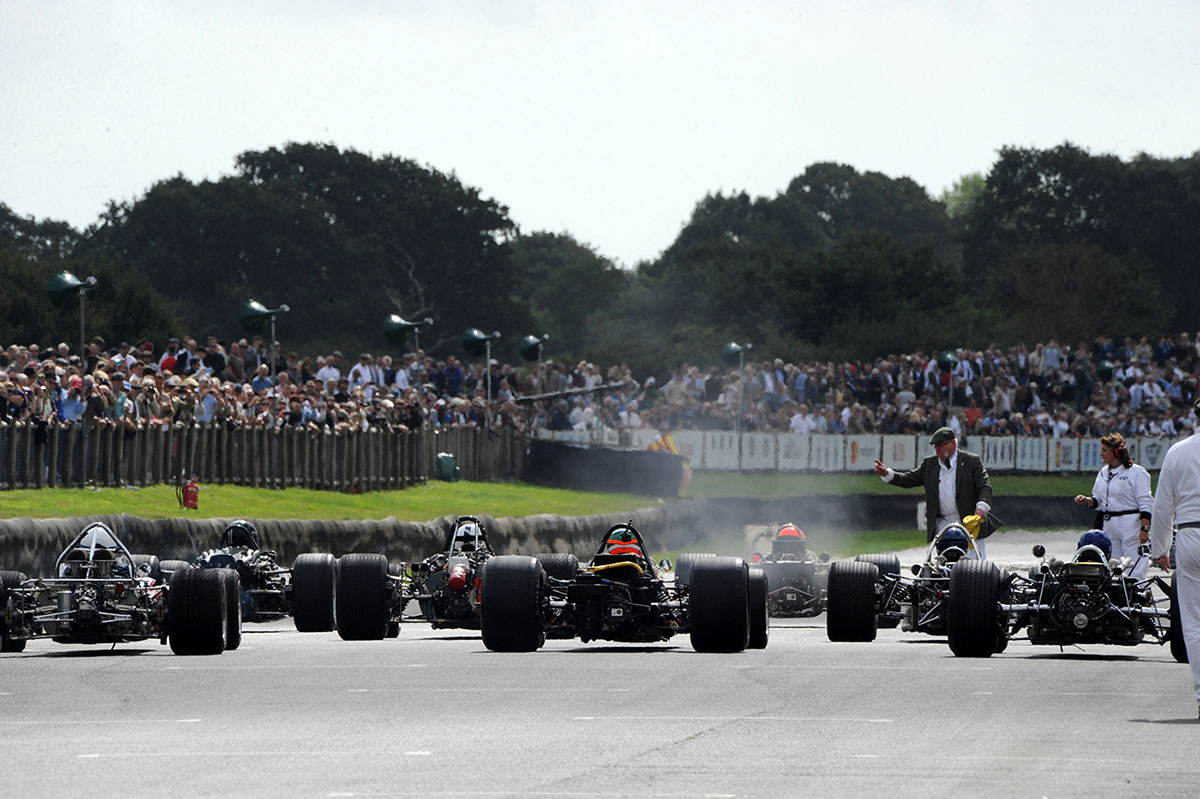 The ‘Return to Power’ parade readies for the off on Sunday 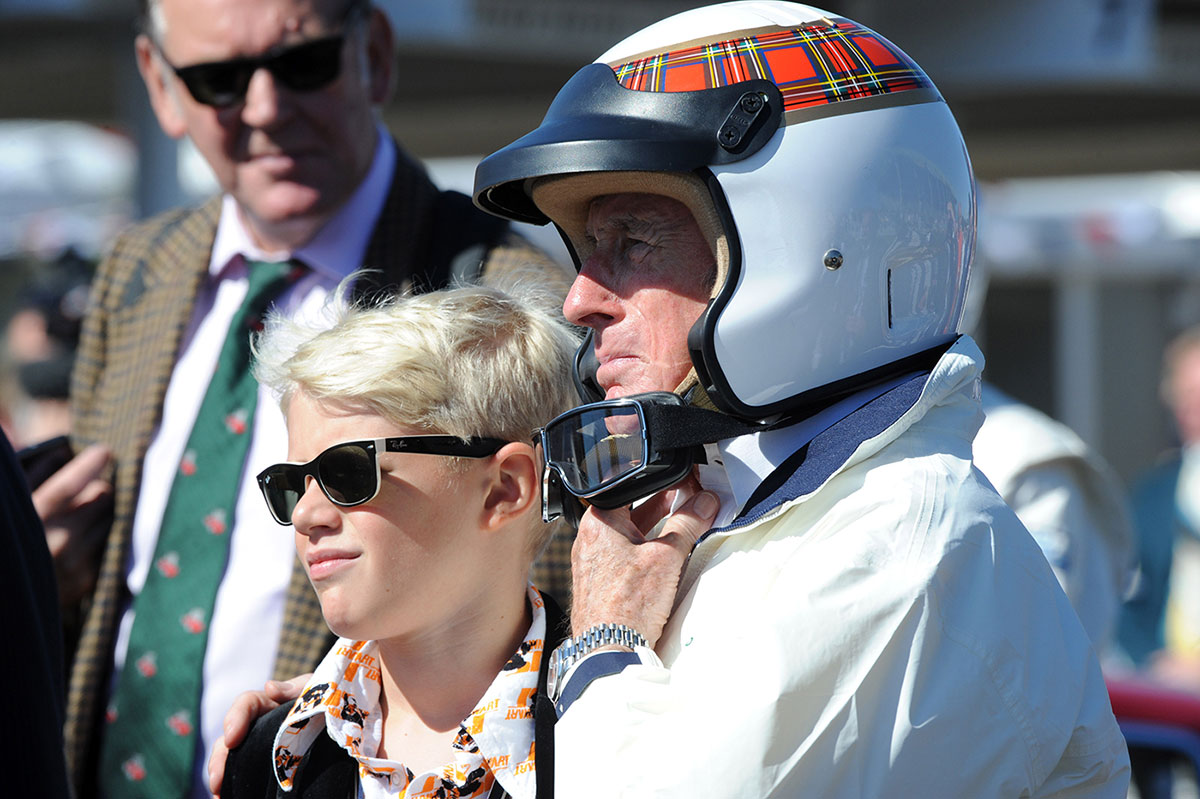 Jackie Stewart ahead of the Jack Brabham parade 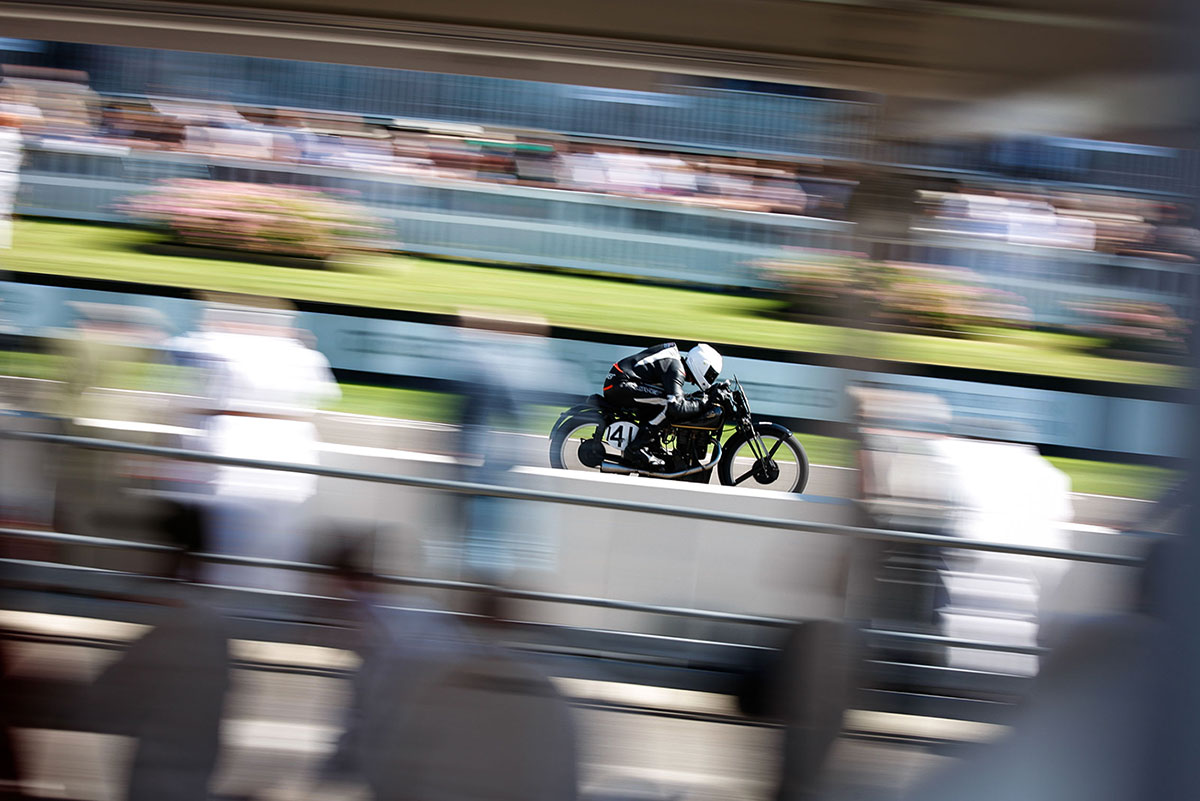 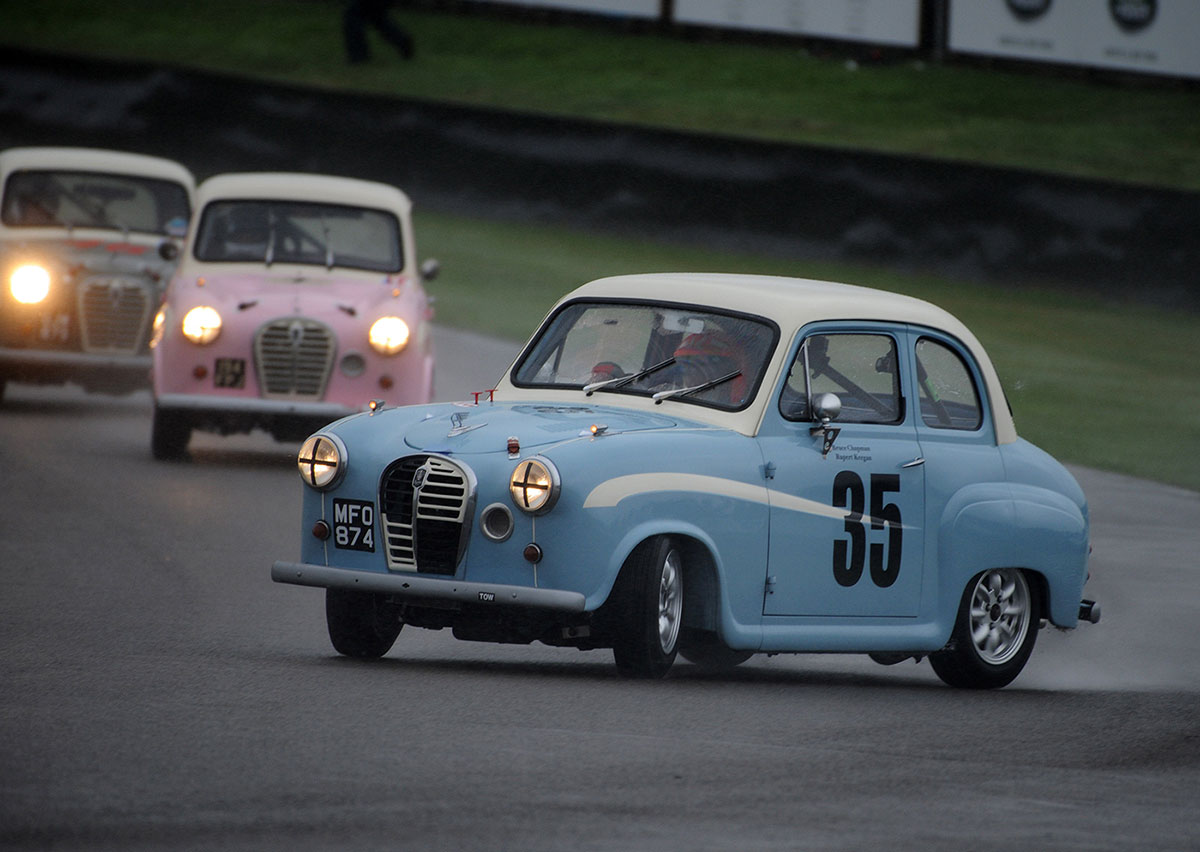 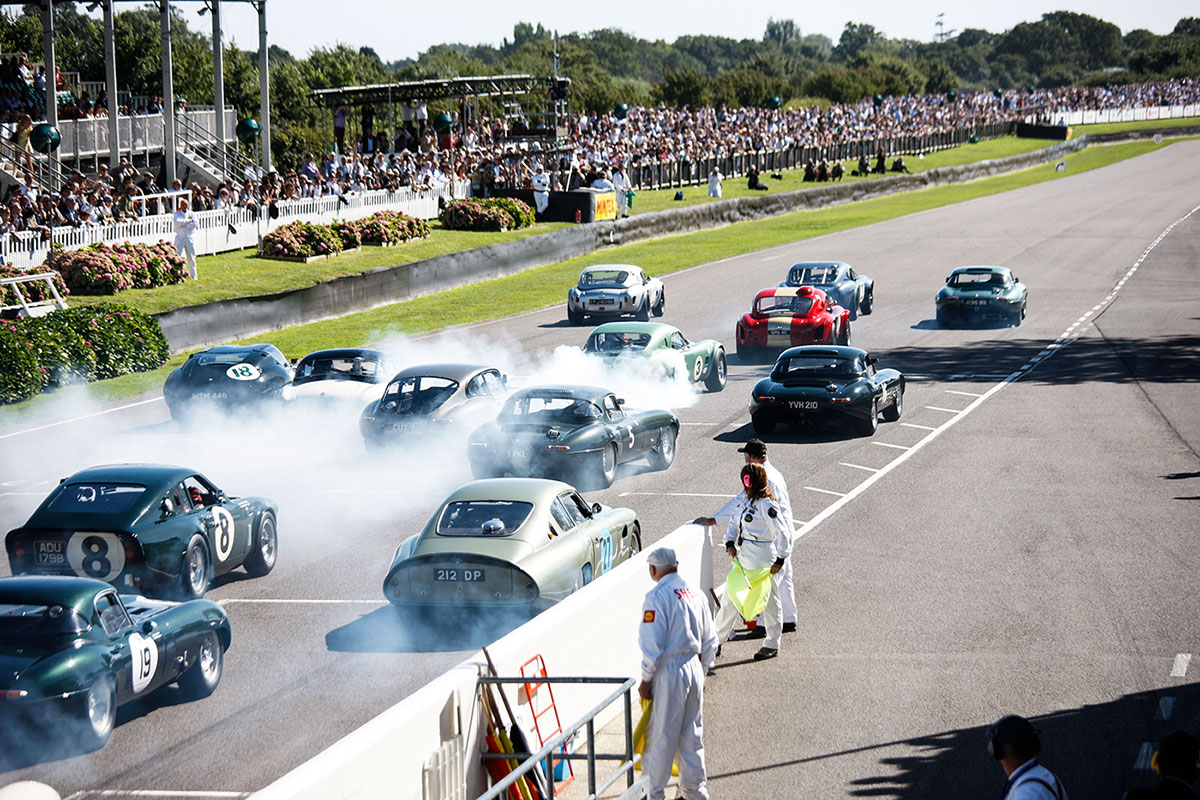