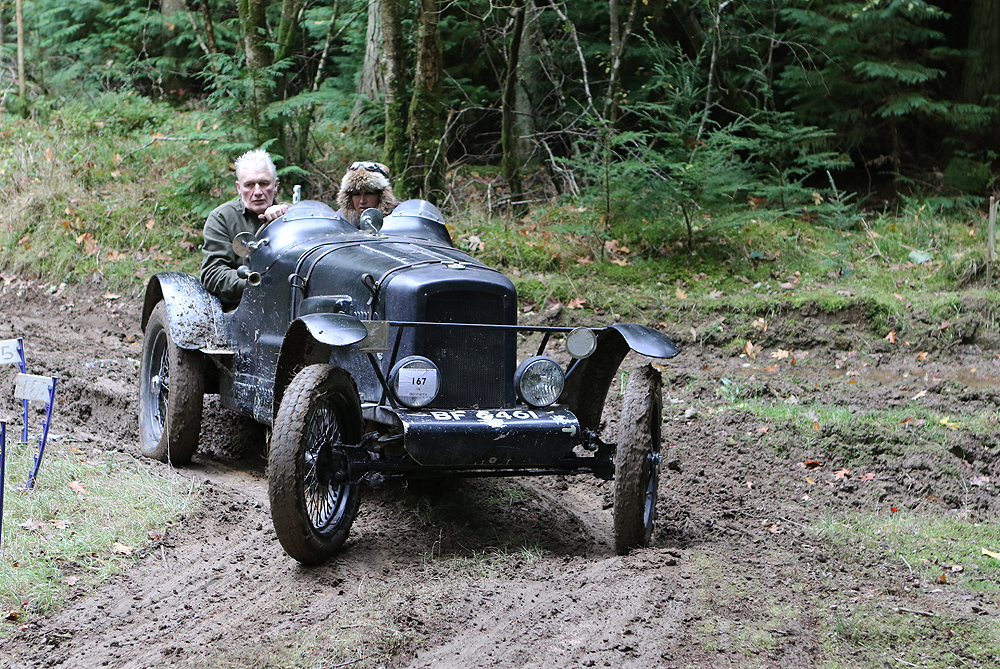 David Golightly and his 1927 Ford Model T special (above) bagged another victory as the Vintage Sports-Car Club began its winter trials season with the Welsh Trial.

The small Welsh border town of Presteigne is taken over by pre-1931 cars every October as its hosts the VSCC Welsh Weeken, which dates back to 1939. Several of the hills used in that first event, including the infamous ‘Smatcher’, still feature on the schedule.

With a population of fewer than 3000 people, Presteigne was the county town of the former Radnorshire and is one of the most easterly in Wales. The boundary follows the River Lugg along the edge of the town. By Saturday morning, the narrow high street is full of vintage cars as competitors gather and the atmosphere is a timeless evocation of the very best in quirky British motor sport.

Out in the surrounding landscape there are around 15 hills to be tackled through Saturday afternoon and Sunday, wrapping up with three hills at the spectator-friendly Cwm Whitton Farm. Grassy hillsides, muddy forest tracks and rocky lanes all have a part in this glorious even so cars and crews get muddy, have a load of fun and share the whole adventure with like-minded enthusiasts. 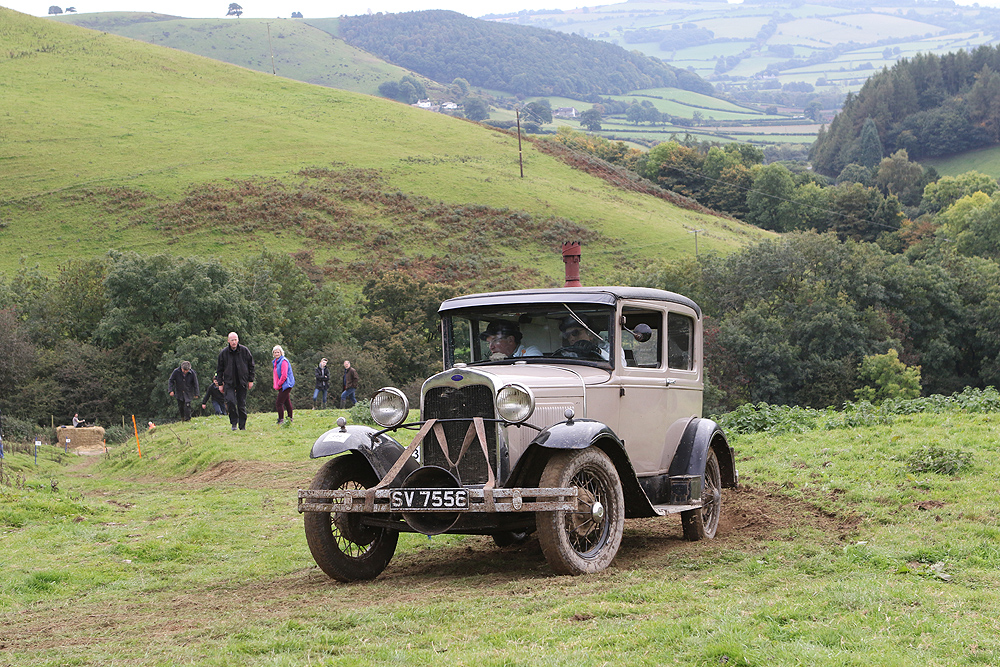 Another capacity entry of more than 100 cars shows that trialling for pre-war cars is as popular as it has ever been, while another 30 cars tackled a rather more leisurely Welsh Regularity Rally en route to Cwm Whitton.

This year, little rain in late summer and early autumn delivered some of the driest conditions that anyone could remember in this beautiful part of mid-Wales. Passengers, or bouncers, who usually expect to work for every point attained in the Smatcher were able to sit back and enjoy the ride. More cars were successfully climbing, or cleaning, more hills than is normal.

Despite the dry ground the organisers from the VSCC delivered a perfect result in trials terms when only one car got a maximum score for climbing every hill. Golightly’s 3.3-litre Ford Model T-based special is one of the current trialling benchmarks and his tally of 395 points represented a perfect score. Just two points adrift were Simon Price (1930 Ford Model A Special) and Richard Houlgate (1930 Austin 7).

Just to show that vintage trialling can appeal to all ages, young George Diffey (1930 Austin 7) won the Judge’s Gavel for the best performance among the 10 youngest competitors. Meanwhile, fellow racer Justin Maeers (1921 GN Touring) won the Leslie Winder trophy for the best performance in adversity after spending most of Saturday evening rebuilding a back axle that failed early in the event. That was typical of the spirit that runs through this branch of the sport. 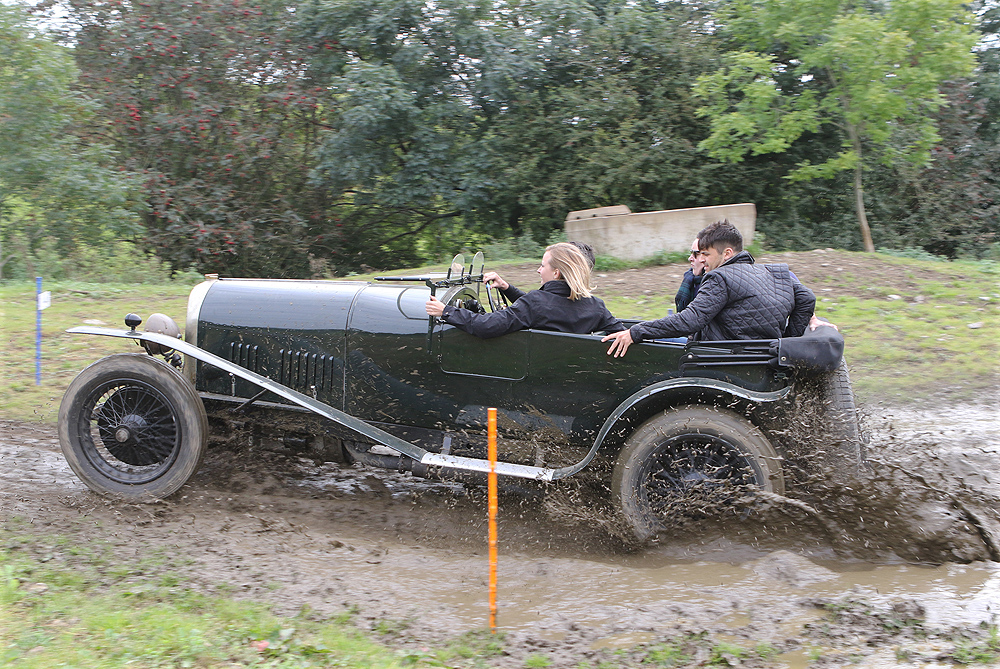