The historic racing calendar has a new date: the Historic Awards 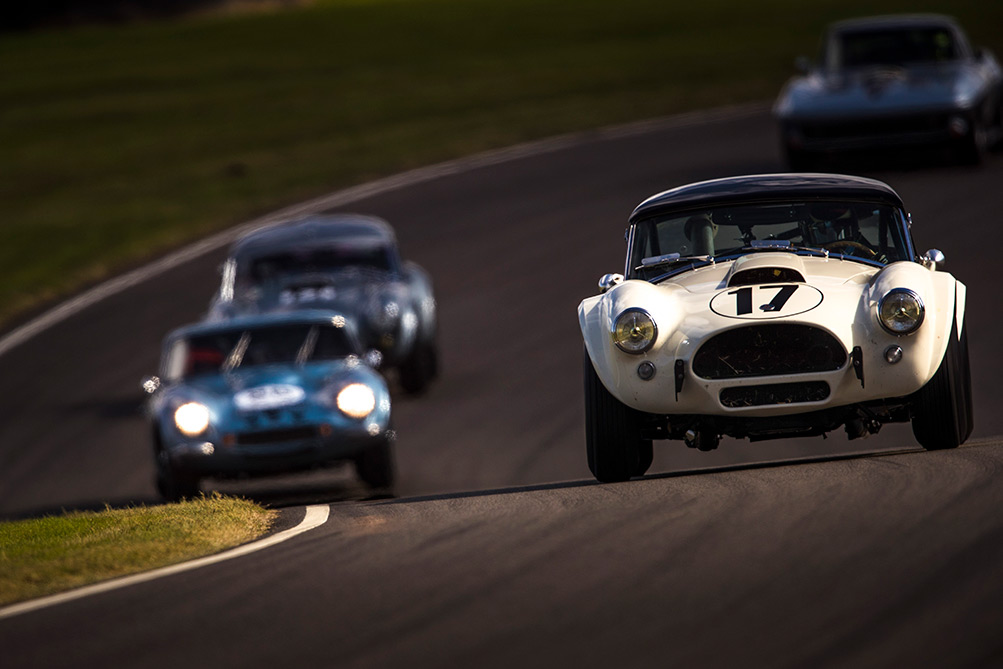 The Royal Automobile Club is to celebrate the UK’s historic racing and motoring scene with the launch of the Historic Awards.

The finalists of the awards – categories of which will be announced in the new year – will be nominated by the public, and the winner will then be decided by a hand-picked independent panel of experts.

“The Club has a long history of rewarding endeavours, starting with the first British Grand Prix in 1926,” said Ben Cussons, chairman of the Royal Automobile Club.

“We do everything for the long-term – witness the Veteran Car Run, which is over a century old – meaning these awards will become an annual event going forward.

“This is a perfect opportunity for the Club to honour and celebrate the wealth of talent and commitment that exists across this vibrant and growing industry.”

The Club is already an active supporter of historic motor racing – with its Woodcote Trophy series open to pre-1956 sports racers such as Jaguar D- and C-types, Maserati 250Ss, Aston Martin DB2s – and organises the 1000 Mile Trial and backs the Rally of the Tests and the Royal Automobile Club TT Celebration at the Goodwood Revival.