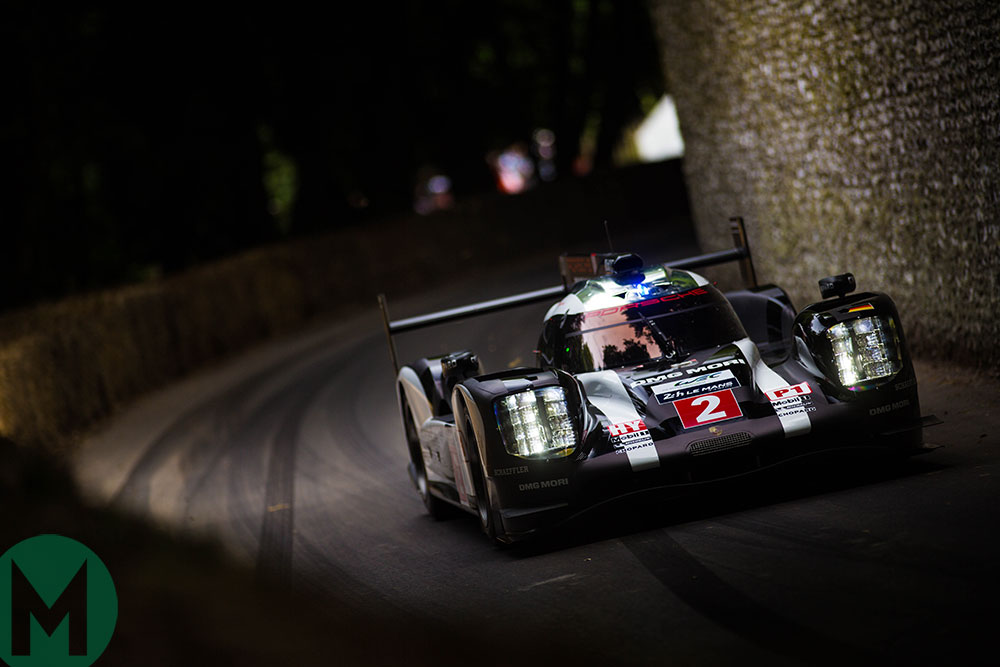 The 77th Goodwood Members’ Meeting will demonstrate the power of some of the most famous Le Mans Prototypes of the last few decades on the tight and fast-paced Goodwood Motor Circuit.

On Saturday evening, prototypes from the early 2000s to present will tear down the Lavant Straight. Although they won’t be racing, it should be an interesting spectacle and a stark contrast from the vintage and classic cars that normally race on the circuit.

“Le Mans Prototypes are some of the fastest racing cars in the world, and some of the most fascinating,” said Goodwood’s motor sport content manager, Matt Hearn.

“What other race has no restriction on engine type and has seen victories for petrol, diesel and hybrid cars in just a quarter of a century?”

LMPs can also be found racing in the Masters Endurance Legends series, with closed-wheel endurance racers from 1999-2012 competing around the world.