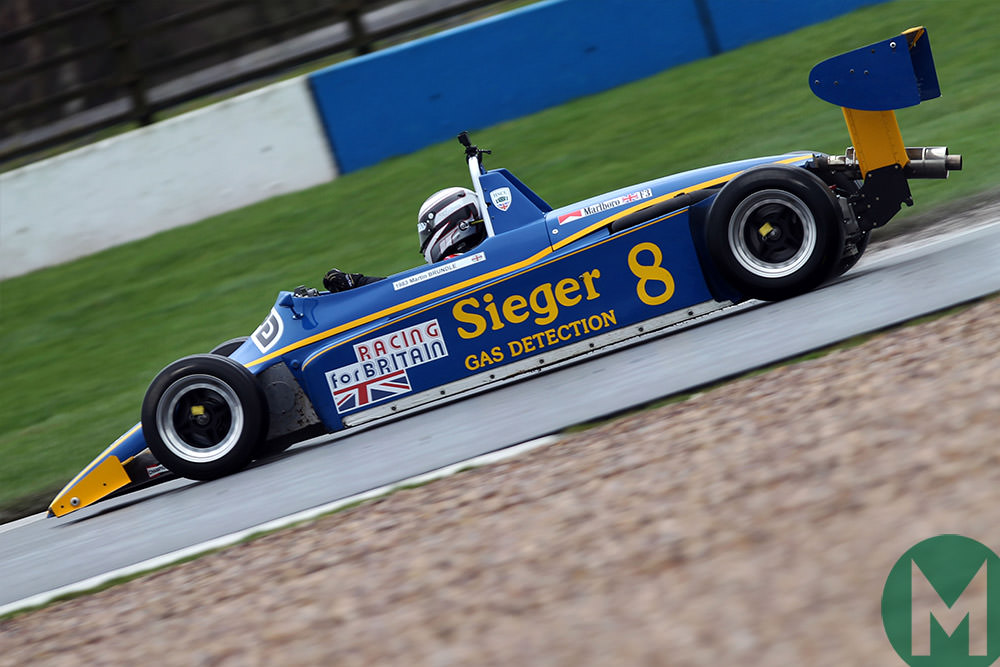 The Ralt RT3 Formula 3 car, driven in period by Martin Brundle against the late great Ayrton Senna, is the latest car to be added to mark the 40th anniversary of Formula 1’s ground-effects era in the Motor Sport Hall of Fame Live at Race Retro, held at Stoneleigh Park, Warwickshire, from February 23-25 2018.

With a successful history in motor sport spanning 1979 to 1984, the ground effect Ralt RT3 dominated both British and European Formula 3, each year undergoing further enhancements.

Senna had his first Formula 3 win in a Ralt RT3 in a post-season non-championship event at Thruxton race circuit. The race was a sign of things to come as he went on to win the 1983 British Formula 3 Championship before progressing to his first season racing for Toleman in Formula 1.

The 1983 season is among the most fondly remembered in the history of the championship due to the head-to-head title battle between Senna and racing driver turned pundit Martin Brundle, who both drove the Toyota-powered Ralt chassis, prepared by West Surrey Racing and Eddie Jordan Racing respectively.

Senna built up a commanding advantage by winning the first nine races in succession, but a series of retirements for the Brazilian later in the year allowed Brundle to close the gap. The Brit took the points lead heading into the series finale, but Senna dominated the race to secure the title.

The Ralt RT3 will be on display alongside the Williams FW07 and other ground effect cars from this fantastic era. 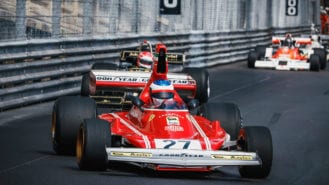 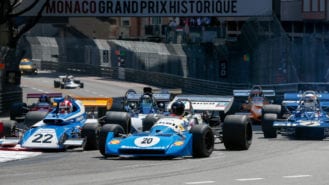