An icon in British sports car racing is up for sale in the form of the 1958 Lister Jaguar Knobbly that originally belonged to 1951 Le Mans winner and grand prix driver, Peter Whitehead.

The car claimed 29 wins between 1958 and 1963, as well as 53 podium finishes in a spectacular run before going on to be a mainstay in historic racing at numerous events across Europe.

Priced at £2.5m, it is said to be the most successful Lister Jaguar Knobbly built and is being sold by Historic Classics.

Originally ordered by Whitehead, the car was delivered with a number of unique specifications requested by him, including a distinct cut-out behind the front wheel arches, as well as a modification of the steering rack, replacing the original Morris Minor version with one from a Jaguar XK.

The unmistakable modifications in aid of cooling make its identification in period photographs simple and separate it from its competitors. Though Whitehead experienced a rough start behind the wheel of the Lister, he soon reversed his fortunes and performances began to roll in thick and fast. 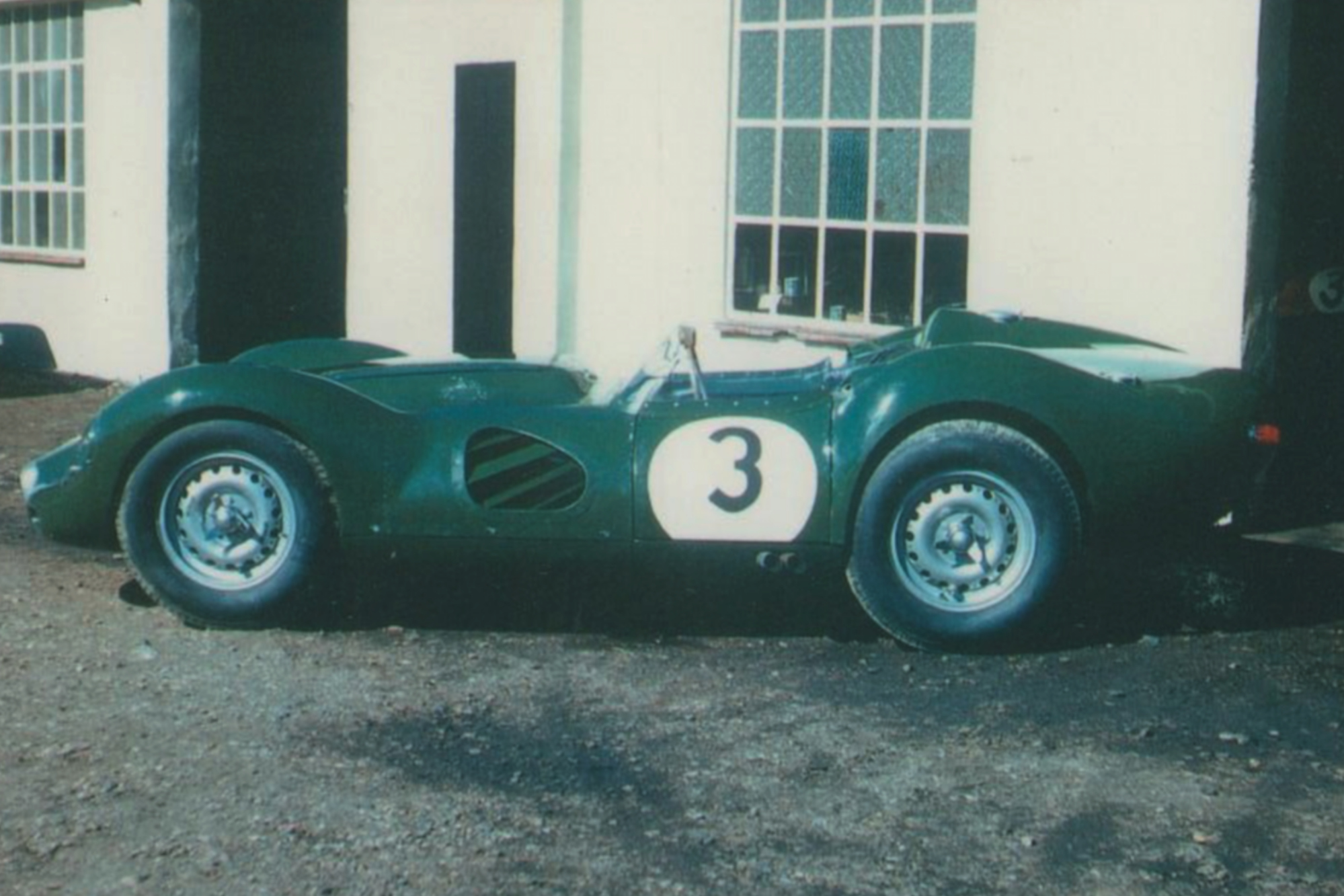 Whitehead notched up two wins before his half brother Graham added to the tally himself at Goodwood, with Peter taking victory once more in Ireland. That victory is believed to be his last as he would tragically die during the Tour de France Automobile as navigator to Graham, in the pair’s Mk I Jaguar.

BHL 103 was then sold to Derek Wilkinson and would continue to be a huge success in its modified specification. With driver John Bekaert behind the wheel, it won 22 races in total and notched up a further 11 runner-up finishes and six third places.

Wins against grand prix machinery in Formula Libre events and against Jim Clark’s Aston Martin at Goodwood demonstrated the car’s impressive pace. Bekaert once summarised the Lister as “so smooth and riding like a Rolls-Royce of a race car.”

In 1962, Bill de Selincourt bought the car and added to the already-vast trophy collection with a win at Oulton Park and at the 49th Goodwood Members’ Meeting in 1962. Despite being used to smaller machinery such as Lotus’ and Triumph cars of the period, he had no issues competing and scoring podium finishes. 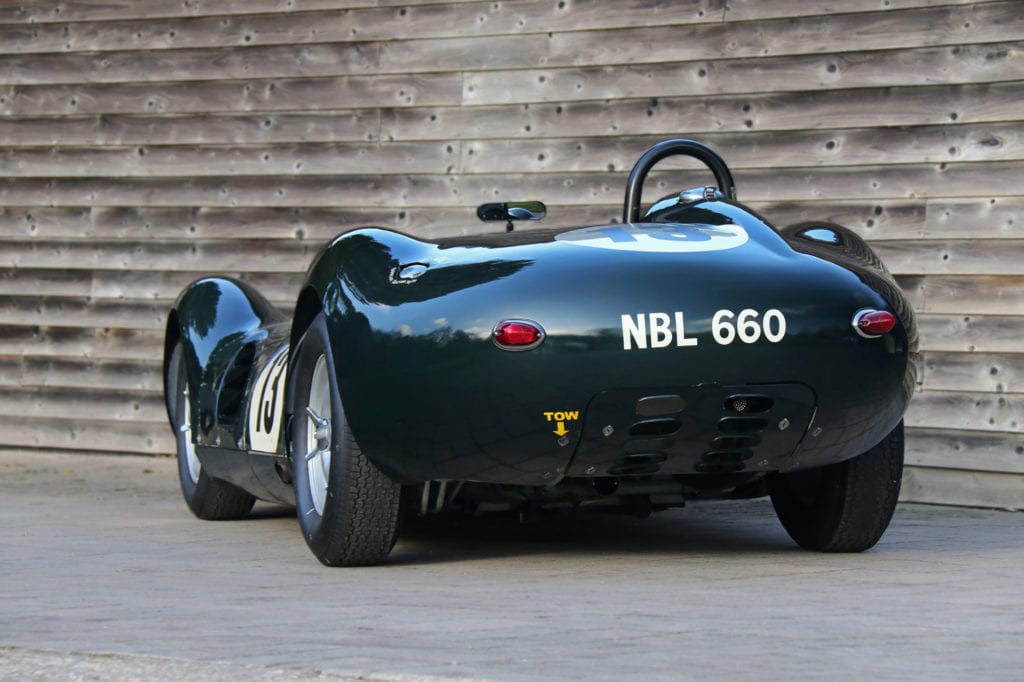 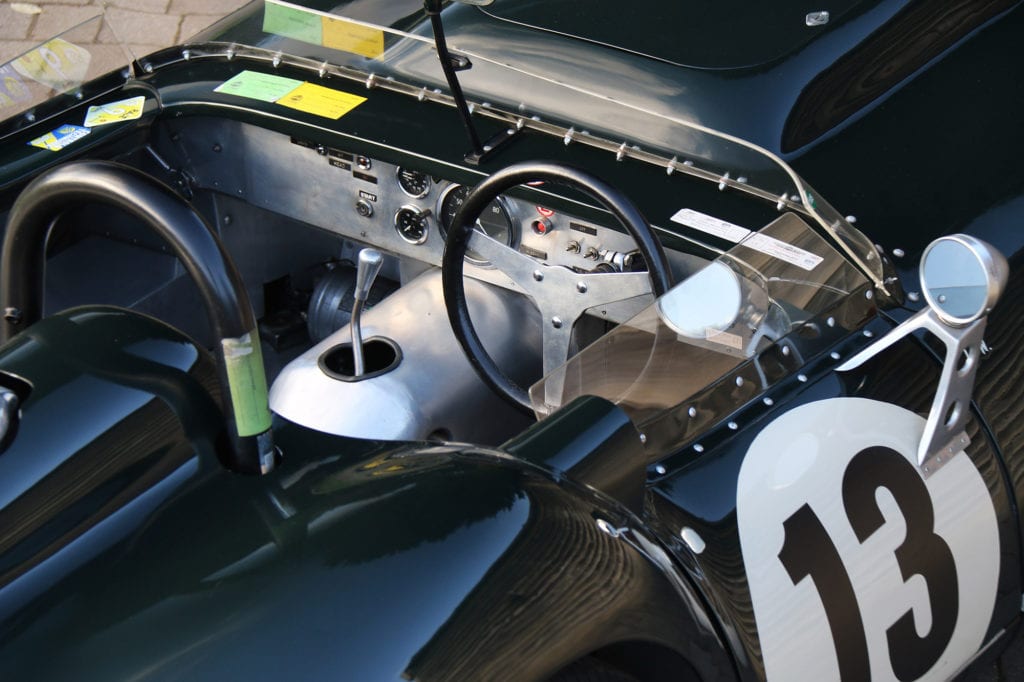 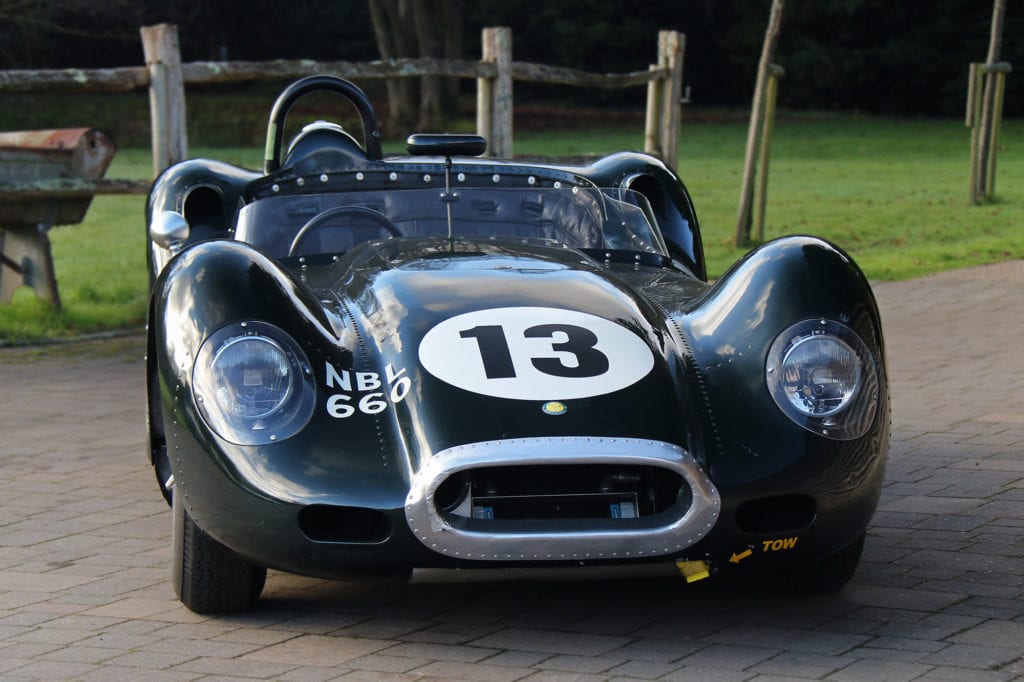 In 1973, Bert Young acquired the car and ran the 1973 JCB Championship and Nürburgring Historics as the car’s run in the historic scene began.

A subsequent owner, Hans-Peter Gluck brought the Lister back to the historic grid in the early 1980s, beginning a long period of racing that saw BHL 103 racing every single season between 1982 and 2003 bar four years during that frame. 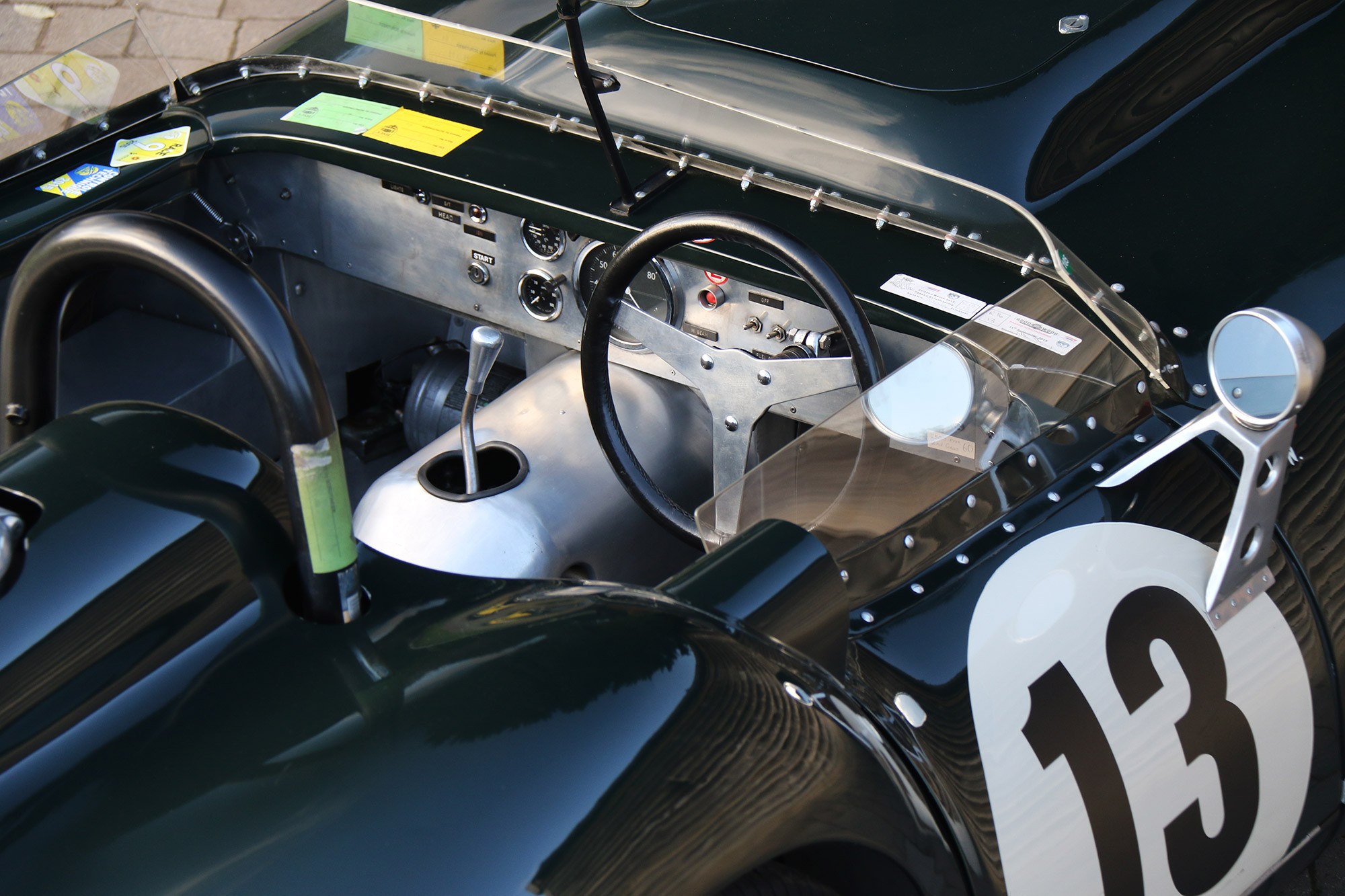 The following year, the Knobbly was added to Shaun Lynn’s collection of historic motor cars and it would continue to score podium finishes at historic racing events across Europe, including races at Le Mans, Silverstone, Spa and Goodwood.

In 2017, the Lister was celebrated at the 75th Goodwood Members’ Meeting, with Dario Franchitti piloting the car ahead of the memorial race for Lister legend, Archie Scott-Brown.

According to ‘Archie and the Listers’, authored by Robert Edwards, just 10 Jaguar-engined Listers were ever built in period, making the car one of the rarest and most desirable historic cars currently available today. 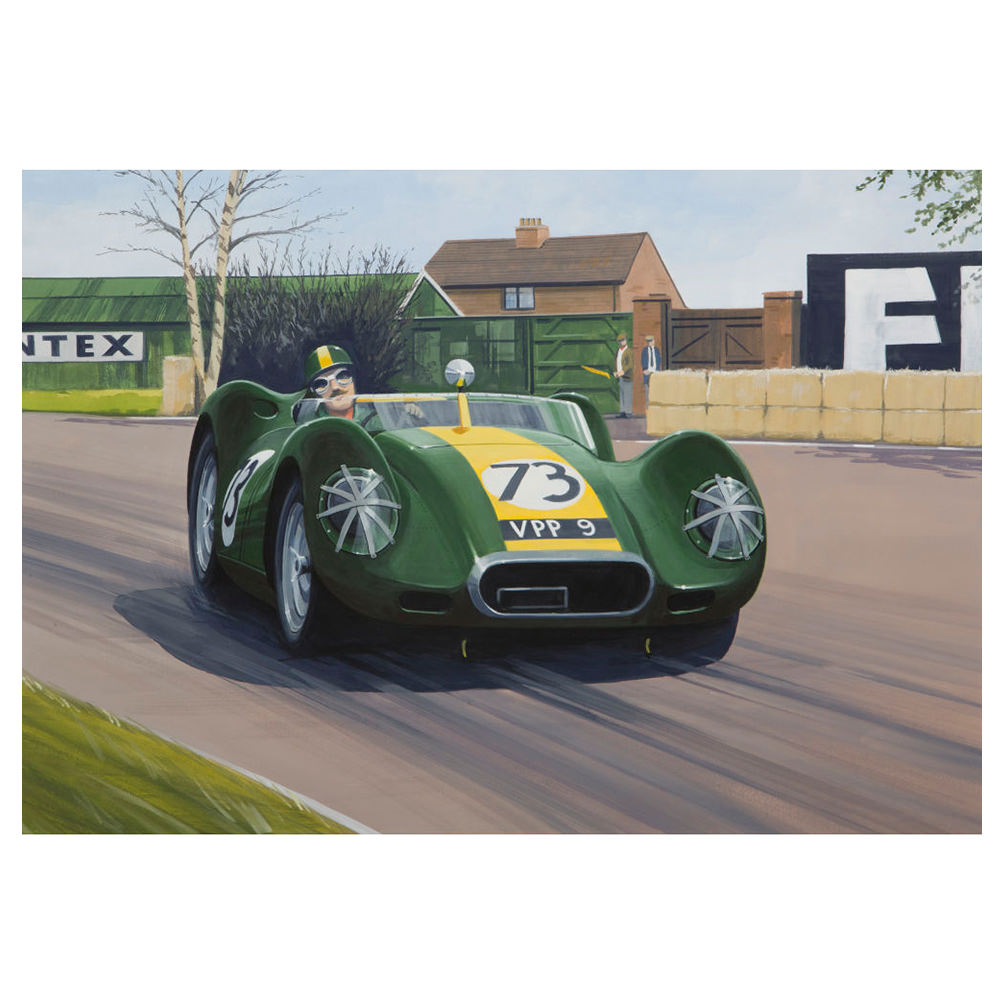