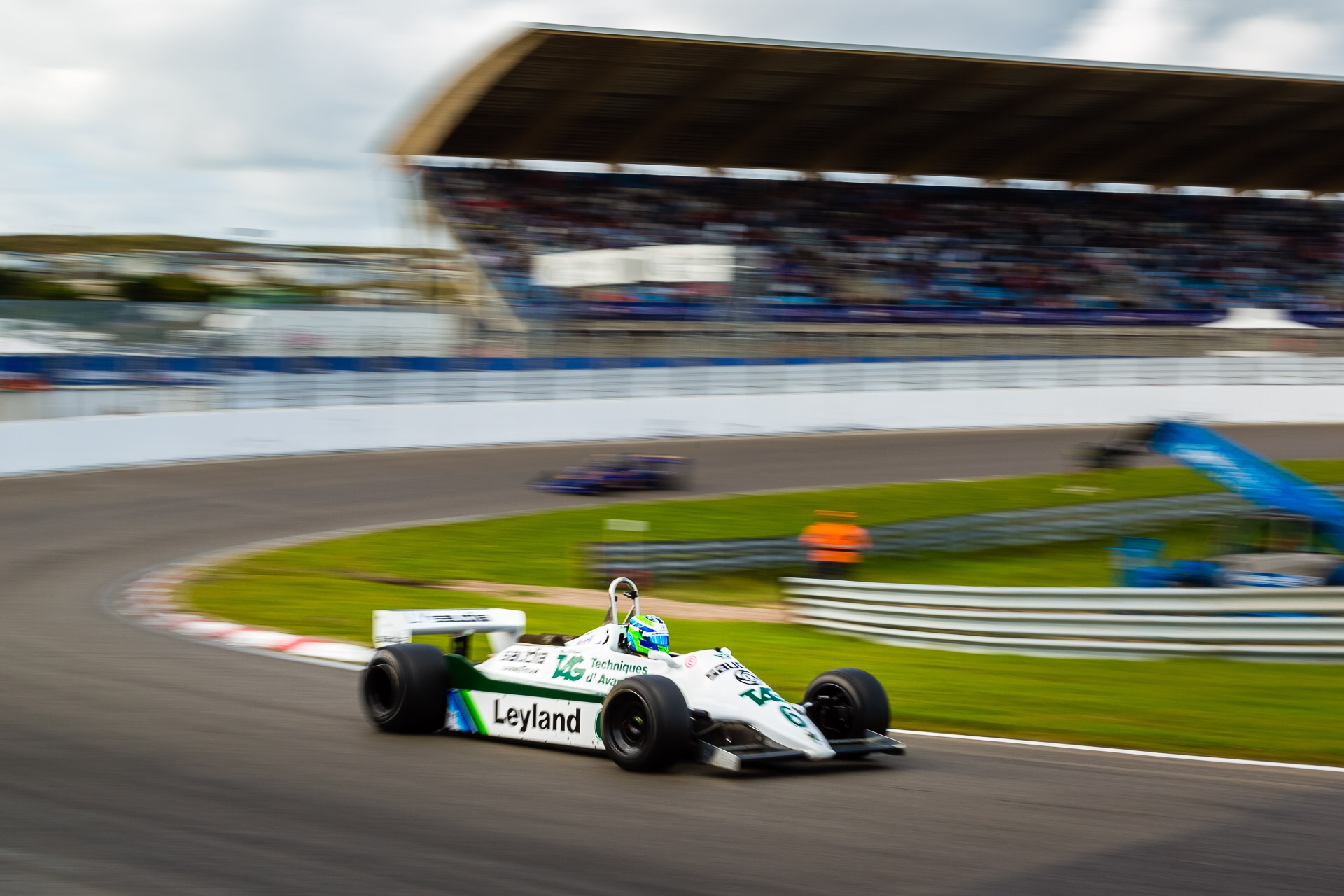 While Nico Rosberg and Lewis Hamilton continue to slug it out over the 2016 World Drivers’ Championship, another Formula 1 title is already secure in the capable hands of Nick Padmore.

The Surrey-based racer has dominated the FIA Masters Historic Formula One Championship with a perfect 12 wins from 12 starts. With two rounds left to run next month, Padmore is the clear champion after a remarkable season at the wheel of an ex-Carlos Reutemann Williams FW07C.

“It’s proper! I still can’t believe it, really,” said Padmore of his arrival at the pinnacle of historic racing. “Max Smith-Hilliard owns the cars and his goal was to race at Monaco, and he did very well there.

“A couple of weekends after Monaco we were at Brands Hatch and I was due to drive the Shadow DN5, but I got a call soon after Monaco to ask if I would mind driving the Williams FW07C at Brands. That was a lovely phone call to get.

“So I did Brands in the Williams and that went very well. So Max said: ‘just see if you can win the next two and then we’ll see how it goes. We’ll take it race by race.’ So that’s what we did. Max then concentrated on the Fittipaldi class with the Shadow.

“The first two rounds of the championship were at Zolder and I was in the Lotus 77 but after that I’ve had 12 out of 12 wins in the Williams, which is just amazing. WDK Motorsport prepares the car and it has never missed a beat. I’ve been incredibly lucky to race a car like that.

“I met Max on a Radical track day and he was about to give up, saying that motor sport wasn’t for him. But I saw him as someone I could really help to improve, so we raced in Radicals and then he said he wanted to buy an F1 car. He brought this up several times and I said he was absolutely crazy. In the end we went and looked at the Wolf, which was the Williams FW05, and he bought that. His goal was always to race at Monaco, so that’s how all of this started.

“It was very surreal last year when I won the Pre ’78 category and went to the FIA awards evening. Bernie Ecclestone was on the next table and Lewis Hamilton was on the table beyond that.”

Already, Padmore is keen to build his career in historics and has proven his versatility by racing cars ranging from the Williams to the historic Mini he shares with his father Keith. “I hope to do more in historics and my dream is to race a Group C car. I’ve been very lucky with the cars I’ve driven, but a Group C is the one I still want to get myself into. Even one lap would be enough!” 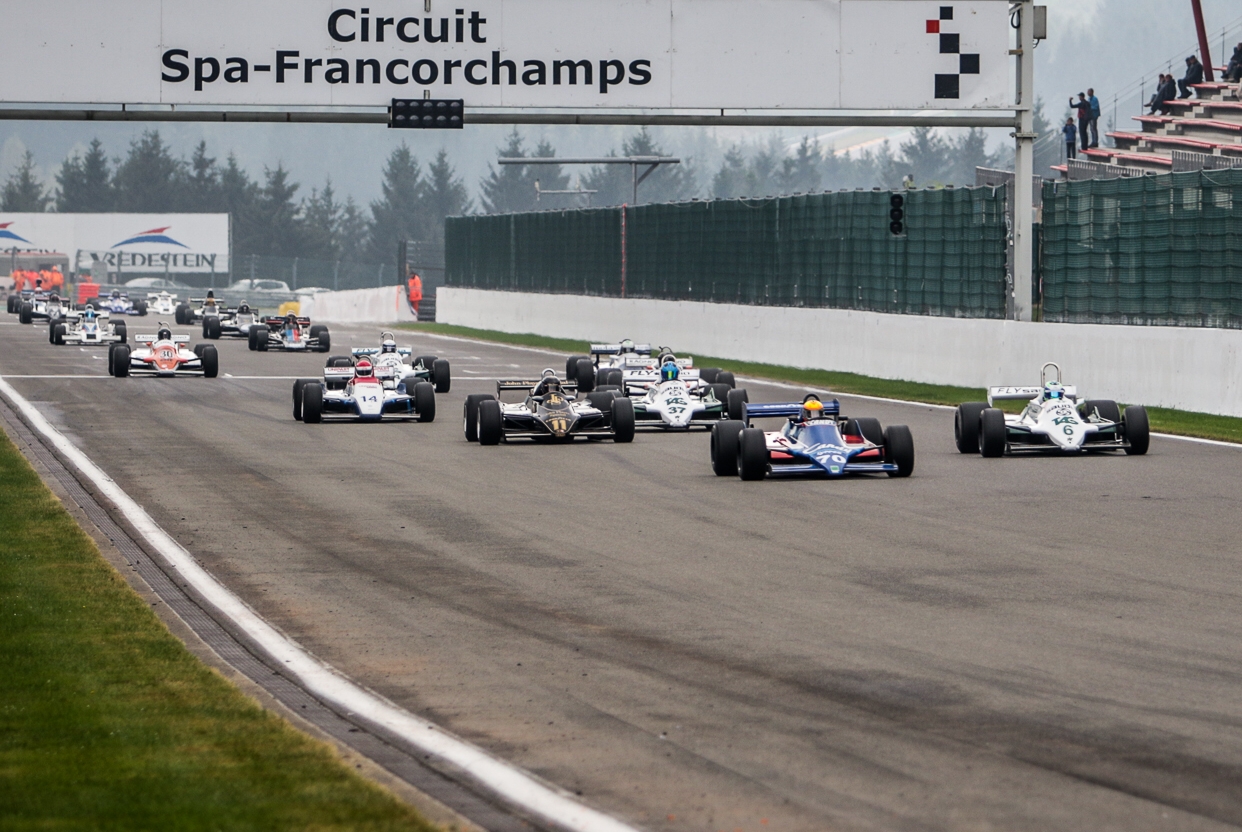