A look ahead to the revamped Race Retro 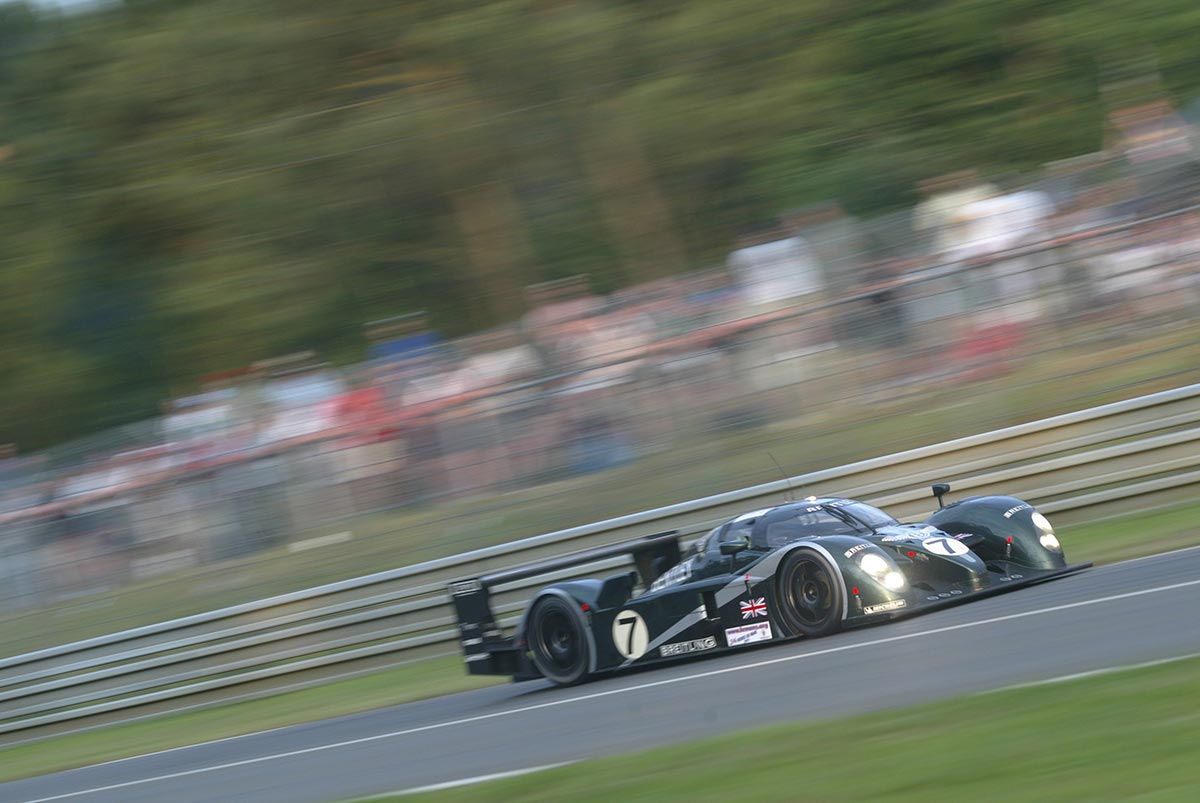 The historic motor sport season gets underway this weekend (February 24-26) with Race Retro at Stoneleigh Park in Warwickshire.

The show is bigger than ever; there are some great names in conversation on the live interview stage, some iconic cars on display around the vast venue and live demos on the rally stage. Plus the ever-popular autojumble and trade village will keep you occupied for the whole of the weekend.

Tom Kristensen headlines the event, the nine-time Le Mans winner will be on stage with Gemma Scott and Nick Trott at 11am on Saturday before answering your questions at 2pm on the stage.

Three-time world motorcycle champion ‘Fast’ Freddie Spencer will chat with Ed at 12.30pm on Saturday, and later answering your questions at 3pm. On Sunday he’ll be on stage with Mat Oxley at midday and 3pm.

Saturday is a bumper day, rally heroes Markku Alén and Ari Vatanen will be interviewed at 12pm and 1pm respectively, with Q&As at 2.30pm and 3.30pm. Vatanen returns on Sunday, with Motor Sport deputy editor Joe Dunn interviewing him at 11am.

Clive Chapman, son of Colin, will be speaking to Nick Trott and Simon Arron in Friday at 1pm, an hour before Mike Costin of Cosworth is on the stage. Russell Brookes opens proceedings on Friday at 11am, returning on Sunday at 12.30pm. Barrie ‘Whizzo’ Williams will be chatting through his long career on Friday 11.30am and 2.30pm on Sunday.

A special celebration of the Cosworth DFV is to be led by Keke Rosberg’s championship-winning FW08 and one of the few remaining Lotus 49Bs, chassis R10. They’ll be joined by an ever-popular six-wheel Tyrrell, a Surtees TS7 and 14, a McLaren M23 and Spice SE90C. The rare 4wd Cosworth will also be on display, a car Mike Costin tested at Brands Hatch he revealed in our recent podcast (watch below).

On the Hall of Fame display will be the Bentley Speed 8 Kristensen drove to victory in 2003 and its later cousin, the current GT3 Continental. Colin McRae is represented by the first of Prodrive’s Subaru Imprezas for the World Rally Car regulations, in which he drove hundreds of testing miles ready for the 1997 season. Britain’s first world championship race-winner, the Vanwall shared by inductees Stirling Moss and Tony Brooks at Aintree in 1957, will be also be on display.

You’ll see three spectacular cars from the careers of Alén and Vatanen, a Peugeot T16 and Ford 1700 T for Vatanen and the Fiat 131 Abarth of Alén.

Saturday and Sunday will see Group B cars tearing around the live rally stage. Metro 6R4s, T16s and Quattros are all accounted for, and for £30 you can climb into the passenger seat for a thrilling ride. Historic karting demos – no passenger rides… – will provide the rally cars time to cool down, with Minis, Escorts, Avengers and Abarths performing display runs too.

Some stunning cars will be yours to drive on the Hero experience. Lancias, Porsches, Jaguars, Alfas and MGs will be on hand for you to get behind the wheel, 10 minutes at a time. Prices range from £35 to £50.

The highlight for many at Race Retro is the mammoth autojumble. Everything from car parts, memorabilia and programmes to stickers can be found among the stalls, rewards are plentiful for good rummagers. Silverstone Auctions will be auctioning some 130+ cars and some great automobilia across the weekend, including Jenson Button’s Ford GT. But there’s only a days left for you to save the required quarter of a million…

Tickets for Race Retro can be purchased here