Every summer, Spa welcomes swarms of club racers for the Summer Classic – bringing an eclectic mix 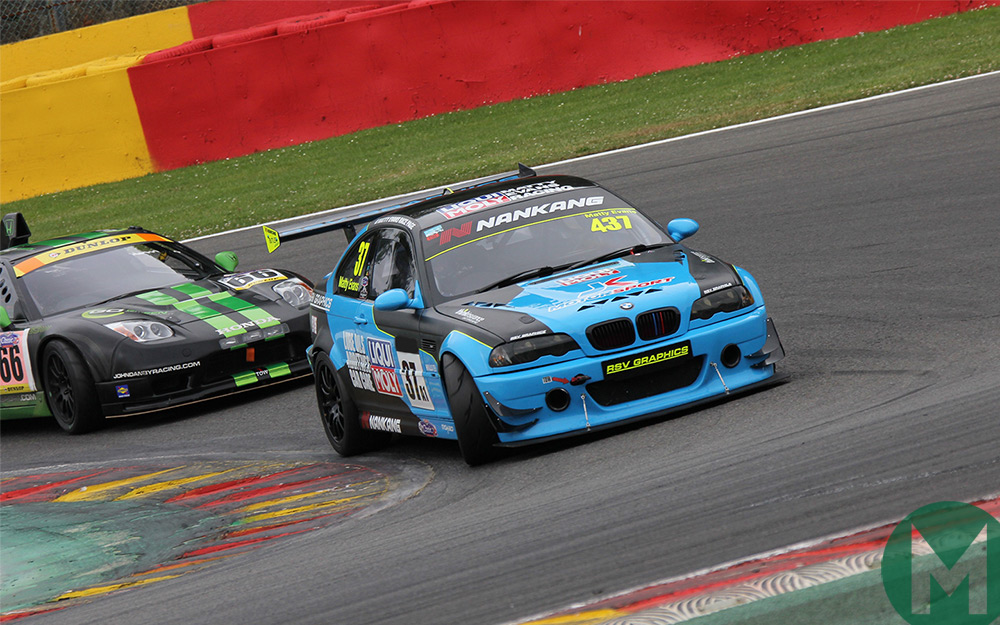 The Spa Summer Classic might not have the prestige of the Spa Six Hours, but that’s not to take anything away from it.

While the Six Hours introduces famous stars to expensive classic race cars, the Summer Classic is a proper club meet. Urns fill polystyrene cups beneath pop-up gazebos beside trailer-pulling vans. There aren’t many big luxurious motorhomes. People muck in, loaning this and that, despite the fact they could be side by side on the grid.

It just happens that these saloons, classic GTs and single-seaters are racing on the grandest circuit of them all, Spa-Francorchamps. It could be Snetterton or Cadwell Park, but this is Europe’s club racers’ chance to follow in the wheel tracks of history. And they know and appreciate it. This isn’t just Snetterton or Cadwell.

And so the sprawling multi-level paddock holds a wide collection of home-fettled machines, from one-litre screamers to modern Formula 3 cars – endangered species in the UK, at least. From Batmobile CSLs to modern M3s, 911s to 964s and 993s.

For many it’s the first chance, and possibly only chance, to spend a weekend with the best possible view of Eau Rouge. That includes tyre manufacturers, too, such as Nankang. The Taiwanese tyre company is dipping its toe into the club racing scene for the first time, joining the big players like Pirelli, Dunlop and the like.

The Spa visit will seemingly be the first of many, as Nangkang’s drivers scored a brace of 1-2s in the CSCC Inter-Series Cup, before adding another class victory in the weekend’s Spa Ardennes Challenge race.

Better still, the Classic is free to watch.