Stirling Moss will be honoured with an annual race in his memory at Goodwood, beginning next month when GT cars from the early ’60s will assemble at the scene of many of his famous victories.

Lady Susie Moss, widow of the racing great, will attend the first running of the Stirling Moss Memorial Trophy at Goodwood SpeedWeek on October 17.

Ahead of the race, an on-track celebration of Moss’s illustrious career will include an appearance by Lady Susie in the 1960 Tourist Trophy-winning Rob Walker Racing Ferrari 250 GT SWB. 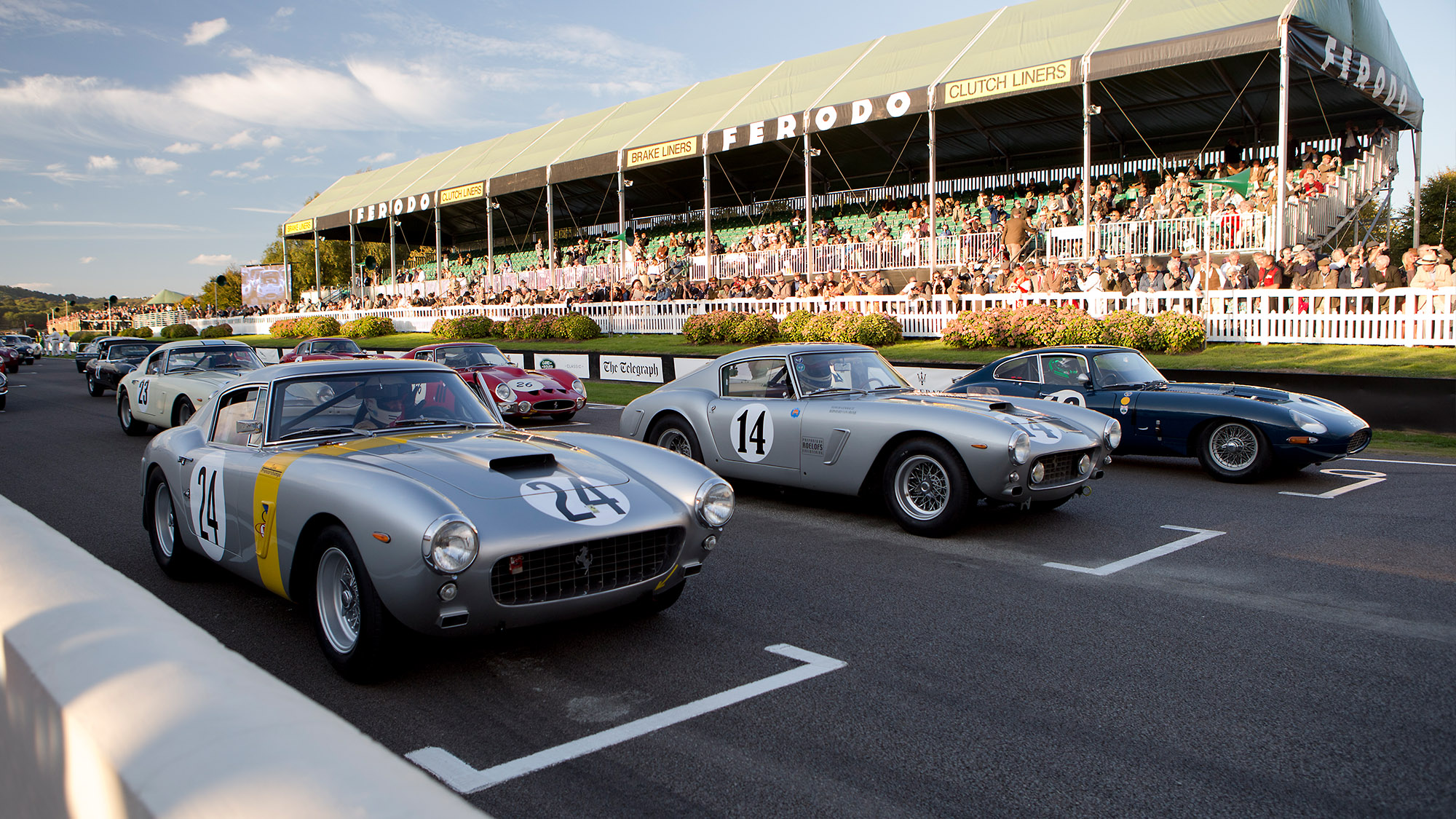 The Stirling Moss Memorial Trophy will replace the Kinrara Trophy

“Stirling and I always received such a warm welcome at Goodwood from the family and the fans,” said Lady Susie. “He would have been touched to be remembered with a race in his name. In fact, he’d probably be raring to have a go at it himself.”

The Stirling Moss Memorial Trophy is open to pre-1963 GT cars and was previously run as the Kinrara trophy at the Goodwood Revival, which is not being held this year. 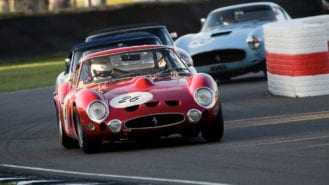 Among the cars on the grid will be the Ferrari 250 SWB, Aston Martin DB4 GT and Jaguar E-type.

“Stirling Moss was known as ‘Mr Goodwood’,” said the Duke of Richmond, owner of the Goodwood Estate. “More than anything, though, he was our friend and played a huge part in our history. We miss him terribly and felt there could be no better way of recognising this than by naming a race in his honour.”

SpeedWeek is Goodwood’s spectator-free alternative to the Festival of Speed and Revival, which were cancelled this year due to the Covid-19 pandemic.

Available to view free of charge online, it will run for three days on 16-18 October, and include 13 races. 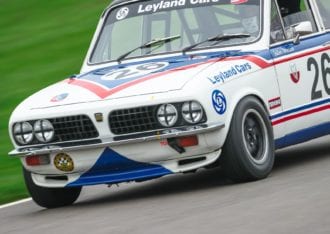