Every other May, historic motor racing has one of its biggest occasions and this weekend the 10th running of the Grand Prix de Monaco Historique has drawn a sensational entry for the ultimate street race.

Six grids will tell the story of racing at this most famous and glamorous of tracks, while the event for Pre-War Grand Prix Cars is classed as a demonstration rather than a race. 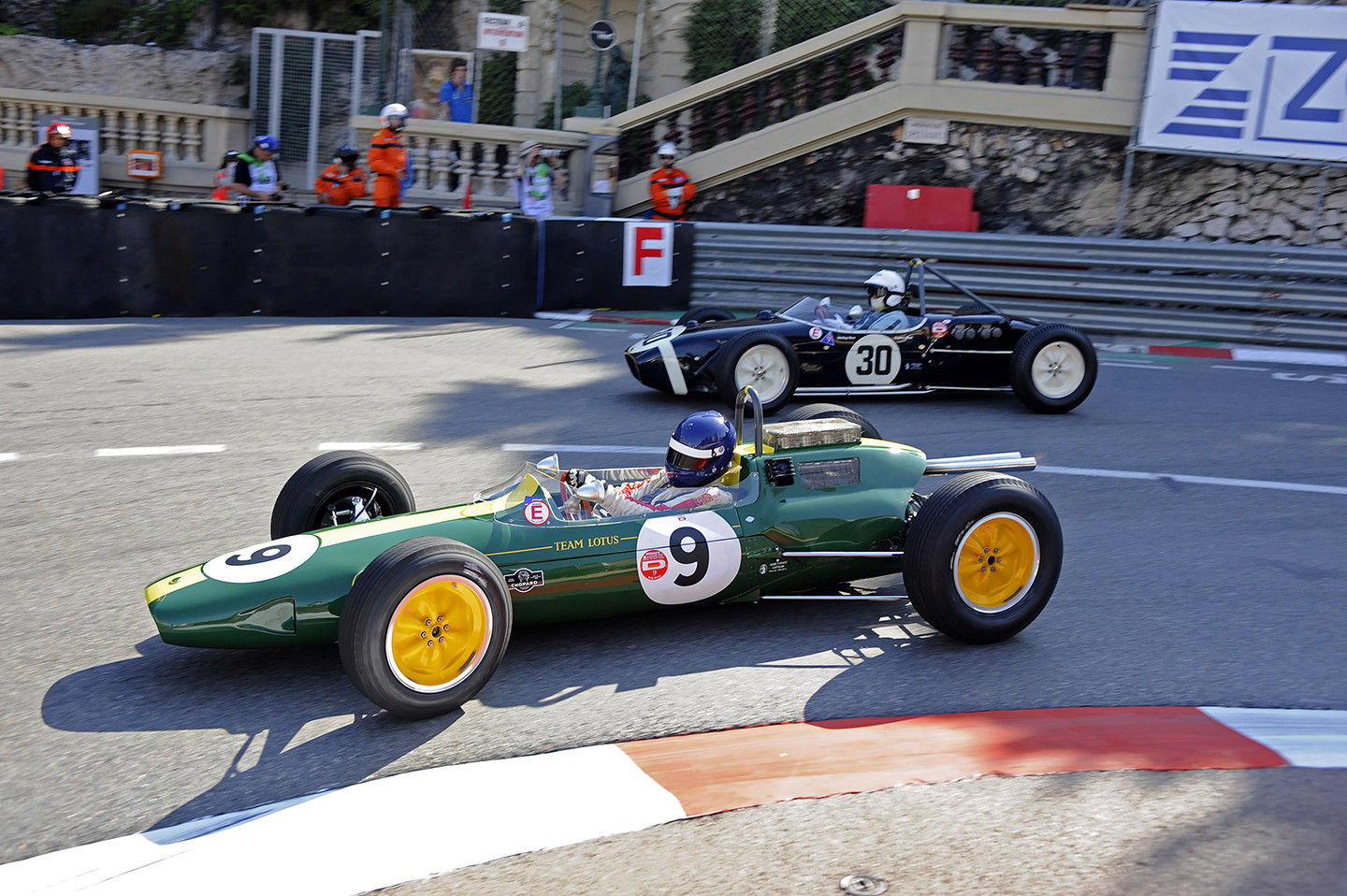 In accord with the venue’s Grand Prix history, the majority of the racing is centred on Grand Prix cars from the immediate Post-War era through to 1976. The 70-car 3-litre Formula 1 entry is split at 1972 in order to accommodate demand from drivers eager to add racing at Monaco to their life experiences.

Headlining the entry is French sports car ace Anthony Beltoise in the 1970 Matra MS120 raced in period by his late father Jean-Pierre, who scored his only F1 win at Monaco in 1972 with BRM. “My father was an example to me and I really wanted to pay tribute to him,” said Anthony. “It will be really moving to drive that car on such a legendary track.”

Other notable entries among the earlier 3-litre cars are a pair of Lotus 49s, cars only raced very rarely nowadays. F1 design ace Adrian Newey races one of them, while 1970s Swedish ace Eje Elgh has a March 711.

The grid for more recent F1 cars, from up to the 1976 season, features Emanuele Pirro in a Ferrari 312B3 and young charger Phil Quaife in the ex-Tom Pryce Shadow DN3 that Jon Minshaw has brought back to racing after an absence of four decades.

Cars from the 1500cc Grand Prix era of the early 1960s have their own race and a superb entry includes the versatile and very fast Phil Keen in the ex-Stirling Moss Monaco-winning Lotus 18 of Steven Bond. Andy Middlehurst races the Lotus 25 of his childhood hero Jim Clark and the unique South African Assegai will finally make an international debut, 55 years after it failed to qualify for the Rand Grand Prix at Kyalami.

Four-time Monaco Historique race winner Julian Bronson will bid for a fifth win, now with his rare front-engined Scarab in the race for Pre ’61 Formula 1 and Formula 2 cars. His opposition includes four Maserati 250Fs and four Lotus 16s, including the Lotuses of accomplished historic pilots Joaquin Folch and Roger Wills.

Nearly 50 front-engined Formula Juniors will chase glory across two heats and a final, while the grid for the sole sports car race, for cars from 1952 to 1955, is full to overflowing. Chris Ward will surely set the pace in one of four Jaguar C-types, but Fred Wakeman will chase in his Cooper-Jaguar and Martin Stretton (Frazer Nash Targa Florio) will humble many of the more powerful cars. 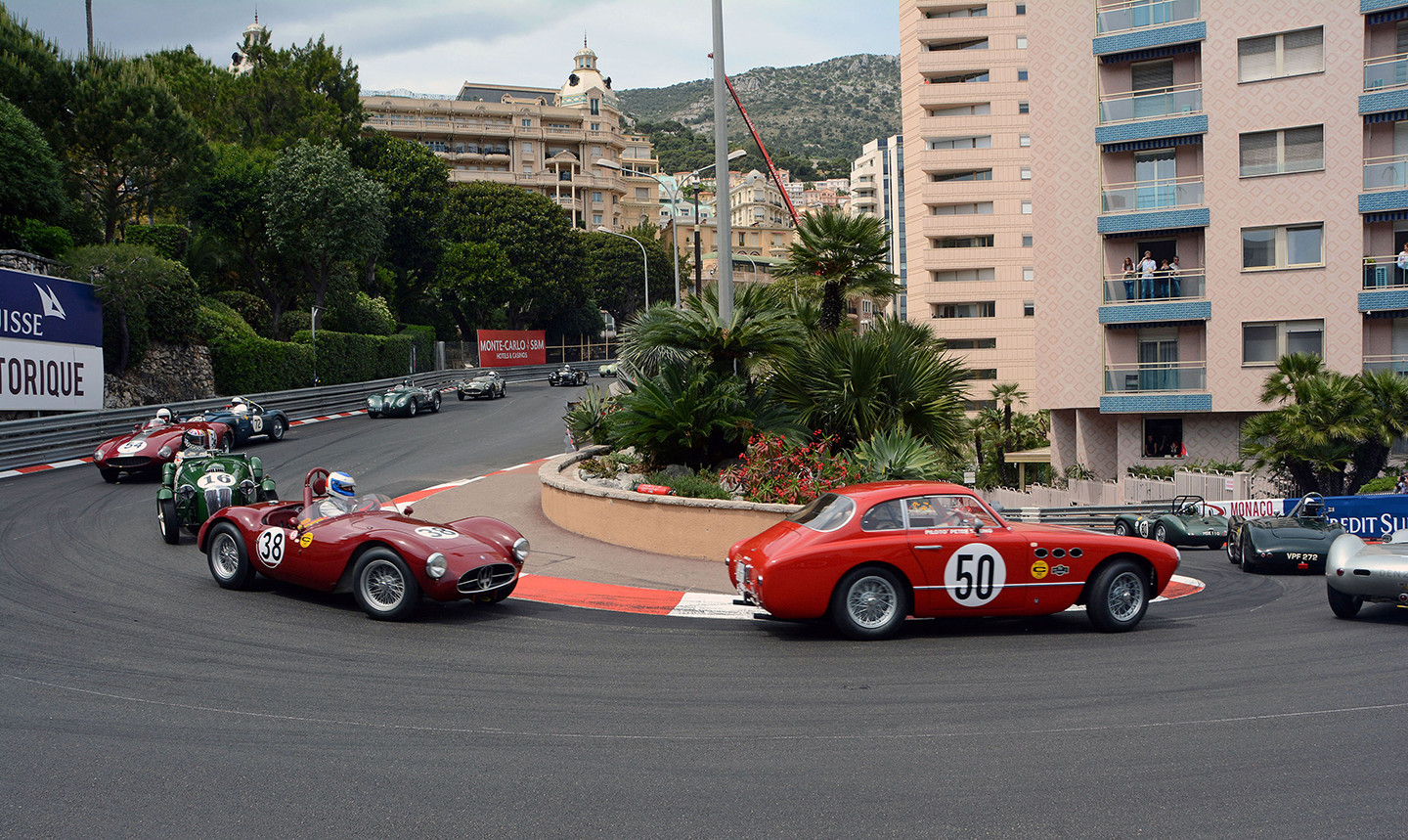