It is a name that is synonymous with early Formula 1 success and now there are plans to return the Vanwall name to the track and road in the future.

A new series of six continuation models, built to the original specification of the 1958 championship-winning design, have been announced as the first stage of a project to build a modern range of cars with the Vanwall badge.

The trademark to the name was bought in 2013 by Iain Sanderson who has set up the Vanwall Group, which is investigating how it can apply the brand’s history of technological and engineering innovation to a modern car.

“The Vanwall name is too important to consign to history,” managing director of Vanwall Group, Iain Sanderson, said. 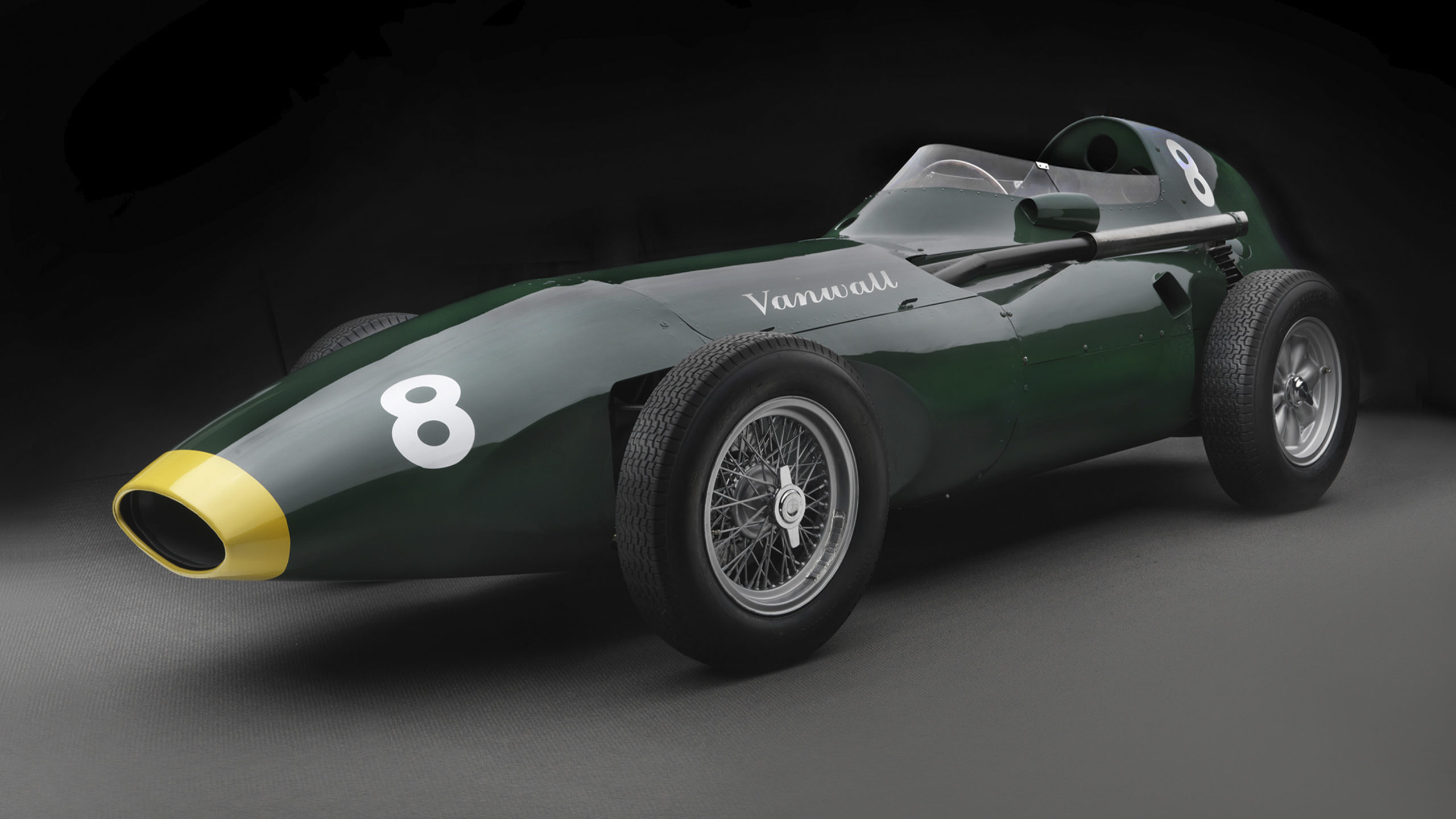 Vanwall name returns with a new run of 1958 continuation cars

Sixty two years ago today, Tony Vandervell’s dream of beating Ferrari at the top level, a dream he had nurtured for most of the 1950s, finally came true. This was…

“The Vanwall story is untold to many, but it is a great British tale of innovation and achievement and shows what happens when the right team come together and push themselves fearlessly to reach a clearly defined goal.

“On this anniversary, we think the time is right to celebrate this great British story of success. Faithfully recreating the iconic 1958 championship-winning car with six 100 per cent accurate and authentic continuation cars is a fitting tribute to their historic success.

“The DNA that made those cars so successful also serves as an inspiring foundation for the future of the Vanwall marque, which I look forward to sharing in due course.”

Sixty two years on from its F1 title triumph, the company announced six continuation cars would be built in collaboration with historic racing experts Hall and Hall.

Five of the six cars will be offered for sale, with one forming part of the Vanwall Historic Racing Team.

“I can still remember watching the Vanwalls at Aintree in ’57 when I was a boy and had the pleasure of sitting in one at Goodwood,” Andrew Garner, chairman of Vanwall Group said.

“I drove at all the major circuits in a Cooper T51 for many wonderful years but the Vanwall is the car I coveted. These cars will be fully race eligible and in the right hands will be unbeatable, repeating Tony Vandervell’s mission to beat the red cars!”