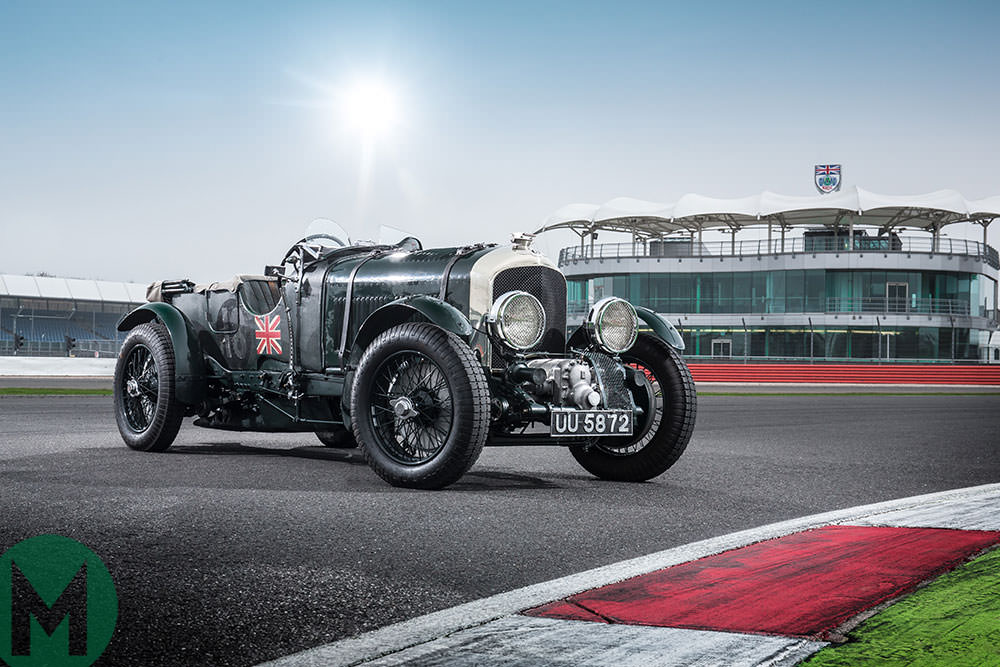 Silverstone hosted 40 pre-war Bentleys from the Benjafield’s Racing Club in April as the marque’s 100th-anniversary celebrations began. The circuit also featured the first Le Mans-style start for more than five decades as the one-off race began with the drivers running to their machines.

The Benjafield’s Racing Club was formed in 1990 to evoke the spirit of the ‘Bentley Boys’ who brought the manufacturer its first racing successes in the early 20th Century.

This year, as Bentley celebrates its centenary, the club raced at Silverstone, and you can watch the action in the video below.

Other celebrations are planned for Bentley’s century, including one at the 24 Hours of Le Mans in June.

The Silverstone Classic will also feature the marque with a new-for-2019 race: the Bentley Centenary Trophy for Pre-War Sports Cars.