Having been far from these climes for the last three weeks, it’s entirely possible you have known for longer than me that a temporary export bar has been placed upon the 4.5-litre supercharged single seat Bentley used by Sir Henry Birkin to break the Brooklands Outer Circuit record in 1932. What I don’t understand is why. 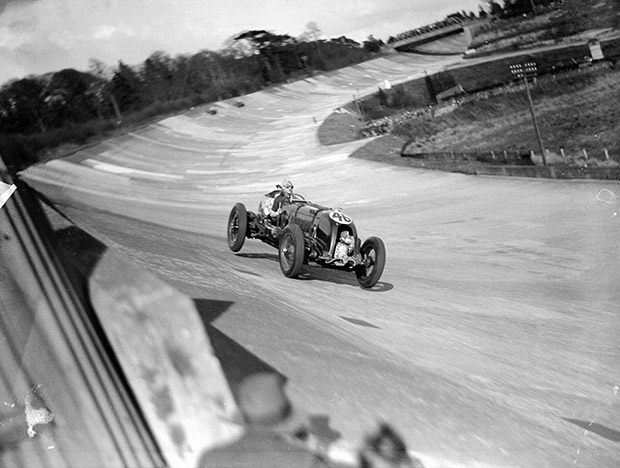 I am not questioning for a moment the provenance of the car. Although unlike the 3-litre, standard 4.5 and Speed Six no Blower ever won a significant motor race, for a short period there’s no question that once fitted with its distinctive monoposto blue bodywork (it was painted red relatively late in its career), this car was for a short period a darling of the Brooklands crowd. After years of trying, Birkin finally lapped at 137.96mph on Easter Monday, 1932, beating the record set by Kaye Don’s V12 Sunbeam almost two years earlier by just 0.38mph. Little more than year later Birkin was dead and the image of him in the Single Seater on the banking, polka dot scarf fluttering in the hurricane force winds, features set into a grimace behind his goggles became sealed into the psyche of every British schoolboy of the era.

Latterly the car passed to famed Bentley enthusiast, restorer and modifier ‘Rusty’ Russ-Turner who died of a heart attack while racing it at Silverstone. I believe the car coasted to a halt undamaged. Thereafter it was owned by the extraordinary horologist George Daniels upon whose passing it was sold for £5,041,500 by Bonhams at last year’s Goodwood Festival of Speed.

But why any of this should represent grounds for someone to be prevented from selling it abroad eludes me. I have a press release quoting the Culture Minister Ed Vaizey saying ‘it would be a tremendous loss to the nation’ if the car were to go overseas but I remain none the wiser. Were the car a much loved museum piece like the Segrave and Campbell Land Speed Record cars at Beaulieu that would be different. These cars are on year round public view so can indeed be appreciated by the nation. Clearly there would be a sense of national loss were they to be spirited abroad and removed from view. The Single Seater, by contrast and so far as I am aware, has always been owned by private individuals. 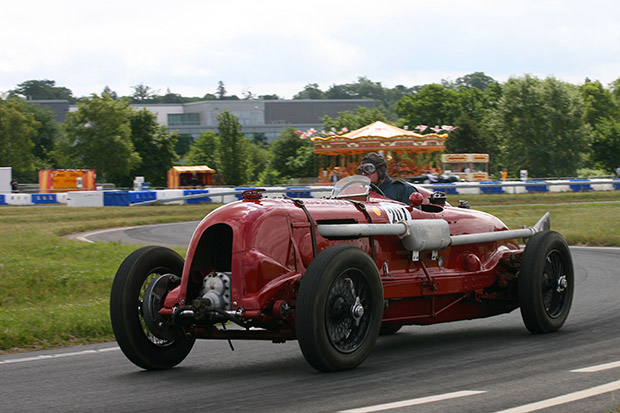 Clearly the best result would be for the car to stay and be campaigned actively in the UK but I would far rather it went abroad and was used, demonstrated and enjoyed than it sat unshown in a private mausoleum that just happened to be on British soil.

The price of keeping it here has been set at £5,149,800 which I understand is what it achieved at Bonhams last summer plus commission. That doesn’t mean the car can be bought for that money, but if someone in the UK offers that amount and the vendor turns it down, the export licence is likely to be refused too. And yes, the export bar prevents the car from being sold anywhere abroad, including to other EU member states.

Part of me dislikes the idea of the government telling any private individual to whom they may or may not sell their property but another asks what the fuss is about. The car is clearly highly important in the UK but I’m not sure Birkin even raced it abroad, or anywhere other than at Brooklands though I am sure someone will set me straight on that. In theory then its place should be here; in reality however I just hope it goes to someone who will enjoy owning it. Wherever they may happen to live.