Engine builders and watchmakers have long shared an affinity for microscopic precision, intricate metalwork and finely-aligned cogs. Next month brings an opportunity to see experts of both crafts together in London.

The WatchPro Salon will host almost 50 watchmakers and their latest luxury collections, in addition to a live display of Jaguar engine building and a series of E-types.

Jaguar workshop, The Splined Hub, will show some of the models that it has painstakingly restored and its engineers will be building the engine throughout the Salon.

Visitors to the event, on 12-13 November, will be able to meet the engineers and watchmakers as part of the interactive show, which includes the opportunity to try on watches from luxury brands, independents and artisans. 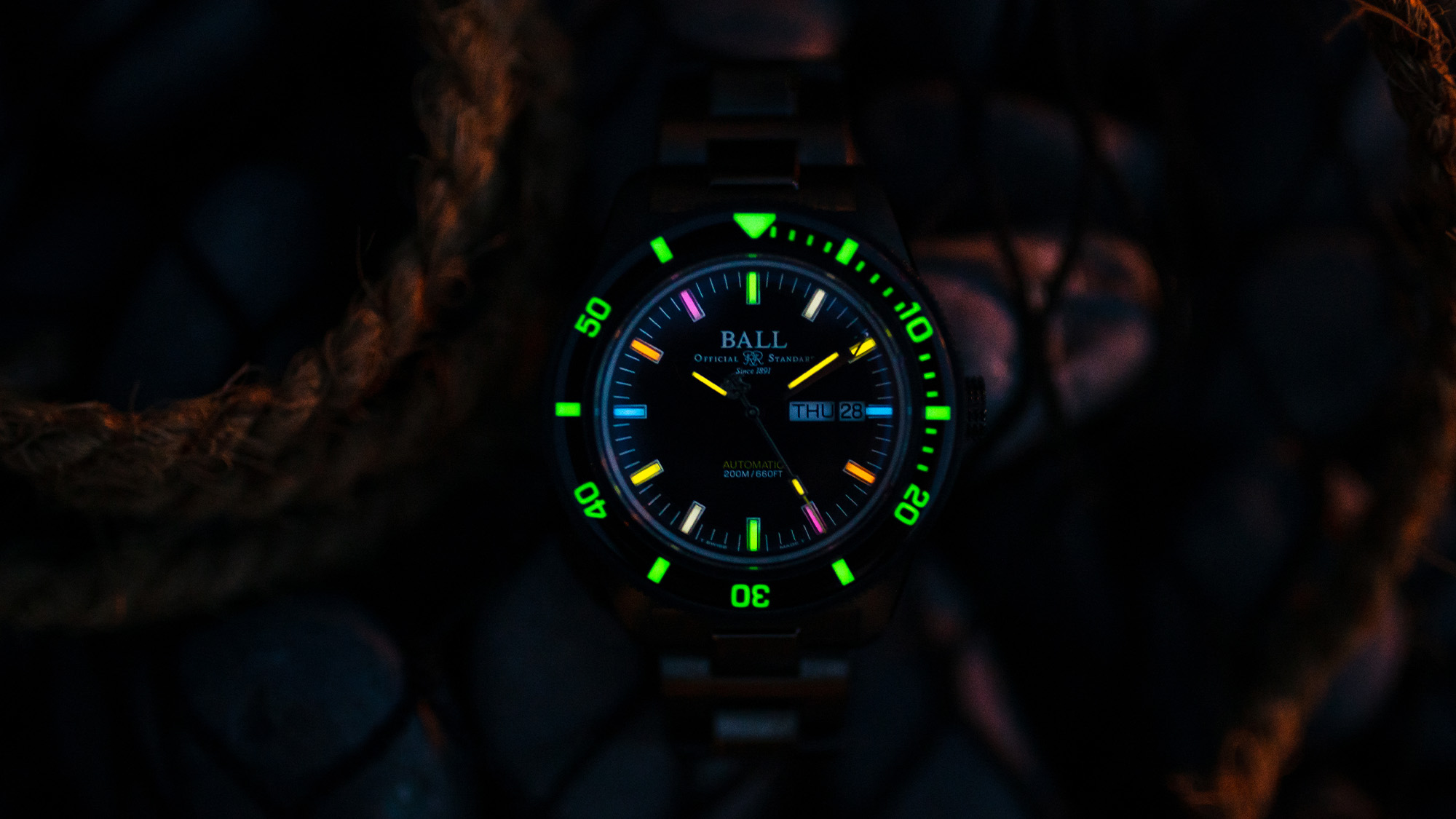 There will be the chance to see Zeitwinkel’s latest model with a transparent sapphire blue dial; new versions of Ball Watches’ engineer range, which contain tiny cylinders of tritium gas that glow brightly in the dark; the debut range from the revived Duckworth Prestex brand; and a Cyrus model carved out of sapphire.

Allemano, which made gauges for early Fiats, will be showing its car instrument-inspired range; Marathon, which makes watches for the military, will bring its watches to the show as it looks to launch UK distribution, and Encelade will have its rotor cufflinks, which rotate in 360-degrees using an horological movement.

There will also be several limited edition versions of Grand Seiko’s flagship Masterpiece watches, which are hand-crafted and often replete with jewels. 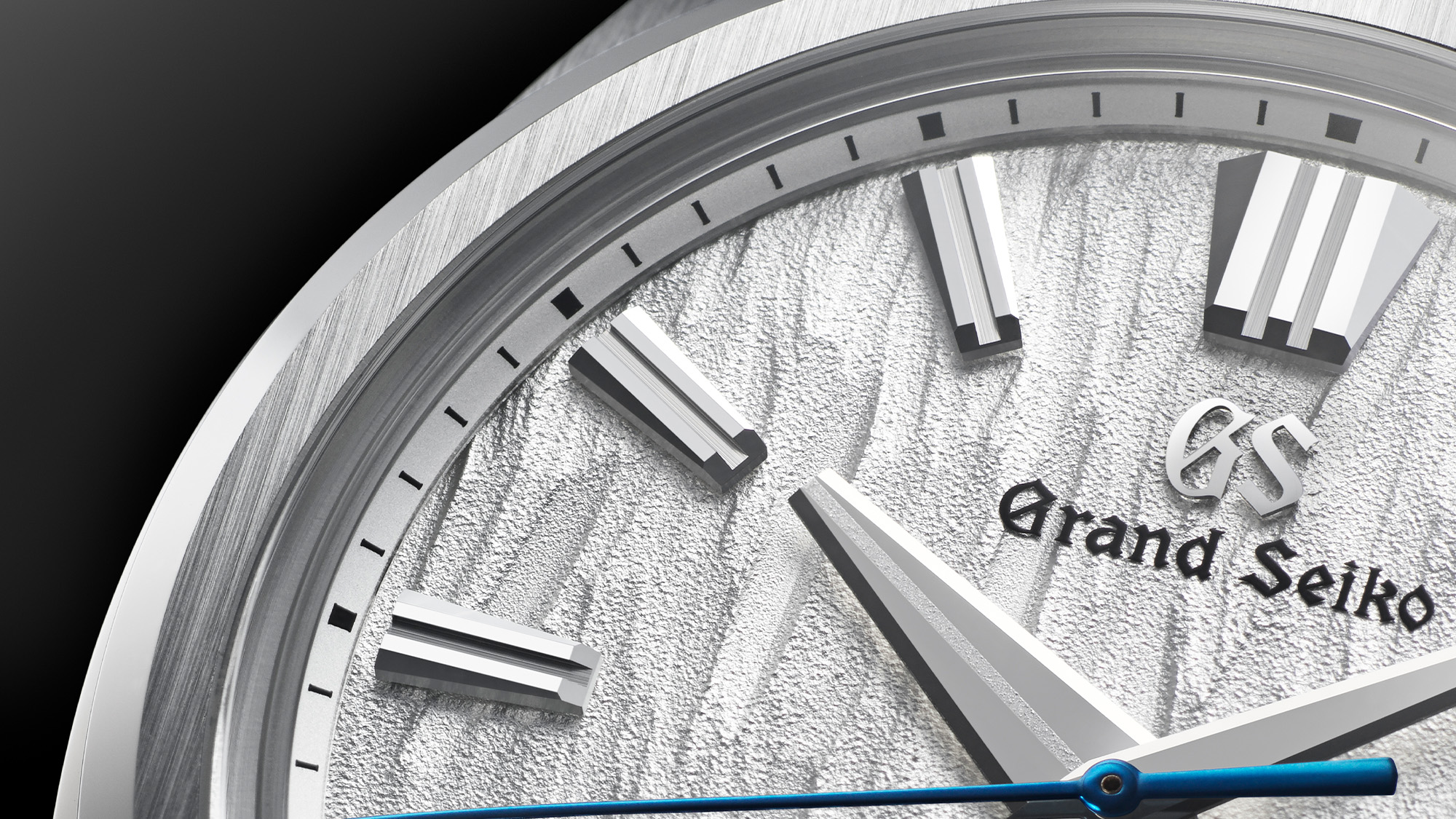 WatchPro Salon opens at The Londonder 5-star hotel on Leicester Square with a champagne preview on the afternoon of Friday November 12, followed by an opening night cocktail event that evening. The show will also run throughout Saturday.

Tickets start at £20 but Motor Sport readers will receive a 25% discount by clicking the button below, or by using the code MOTORSPORT25.