Andrea Dovizioso has announced he will be taking a sabbatical from MotoGP racing next season.

The Italian had already confirmed he would not be re-signing with Ducati for next year and says that he has turned down multiple offers from other teams to be a test-rider in 2021.

Aprilia was reportedly his most realistic option, after Andrea Iannone’s drugs ban was upheld, but Dovizioso has not expressed any interest in taking up the ride alongside Aleix Espargaró next year. 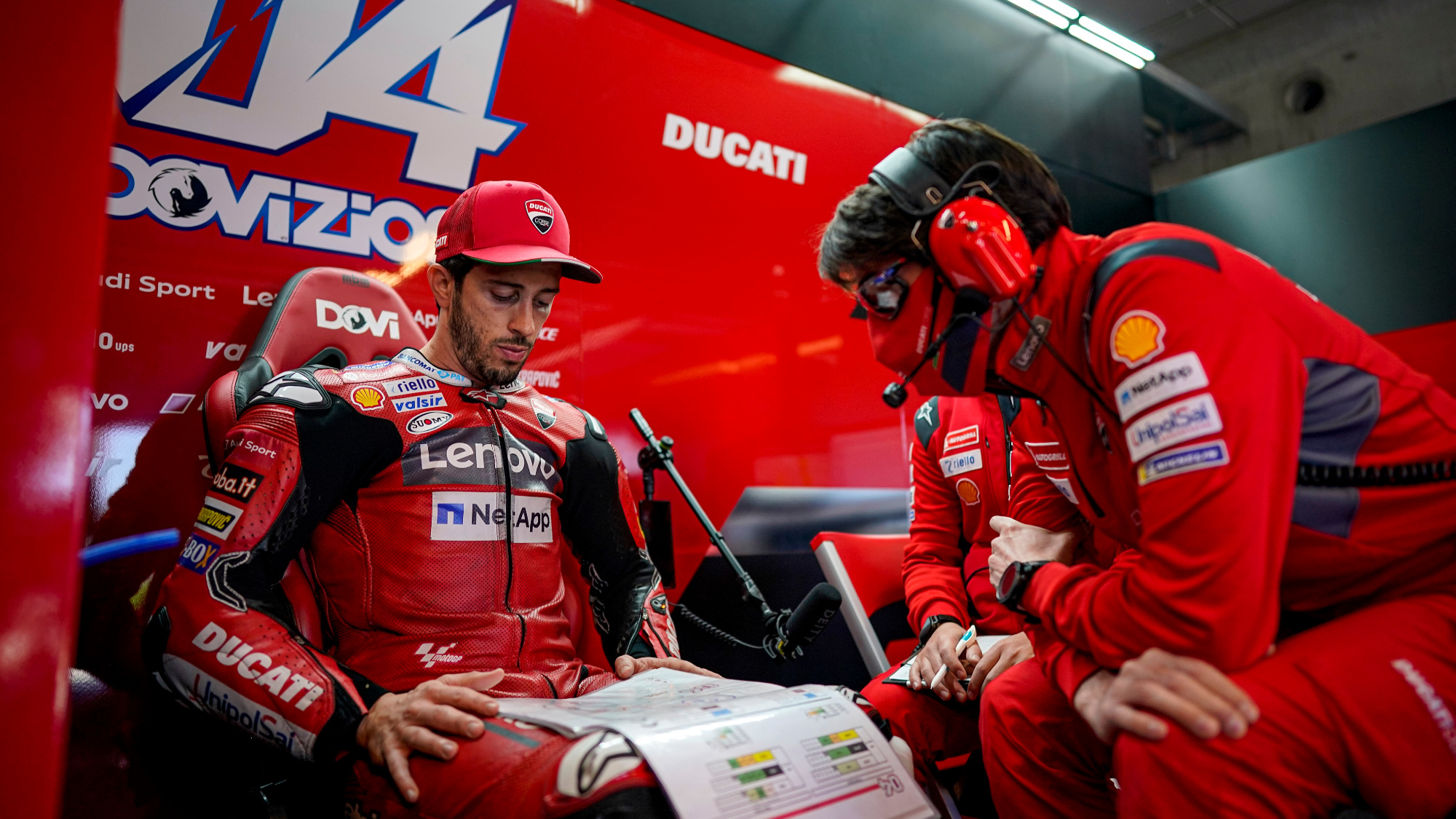 Dovizioso’s dream is over

Last weekend was the end of Andrea Dovizioso’s hopes of winning the 2020 MotoGP world championship, indeed of ever winning the MotoGP title. The man who finished runner-up to Marc…

The Italian said, in a statement posted on social media, that he would be taking the upcoming season off to work on projects away from MotoGP but would remain available for any potential rides.

A year out will bring his 13-year stint in the premier class to an end. His 15 wins make him the second most decorated rider to not win the world championship behind Dani Pedrosa.

“This is what I’m going to do in 2021,” he wrote. “Over the last few months, I have received several offers to work as a test rider in developing MotoGP projects and I am grateful for the consideration received by the manufacturers. However, I have decided not to make any commitments and to remain free from formal agreements for now.

“I have an immense passion for racing. I still have the ambition to compete and fight to win. I will return to MotoGP as soon as I find a project driven by the same passion and ambition that I have and within an organization that shares my same objectives, values ​​and working methods.

“Now I am focused on finishing the World Championship in the best possible way, and I have already started developing some projects with my partners.” 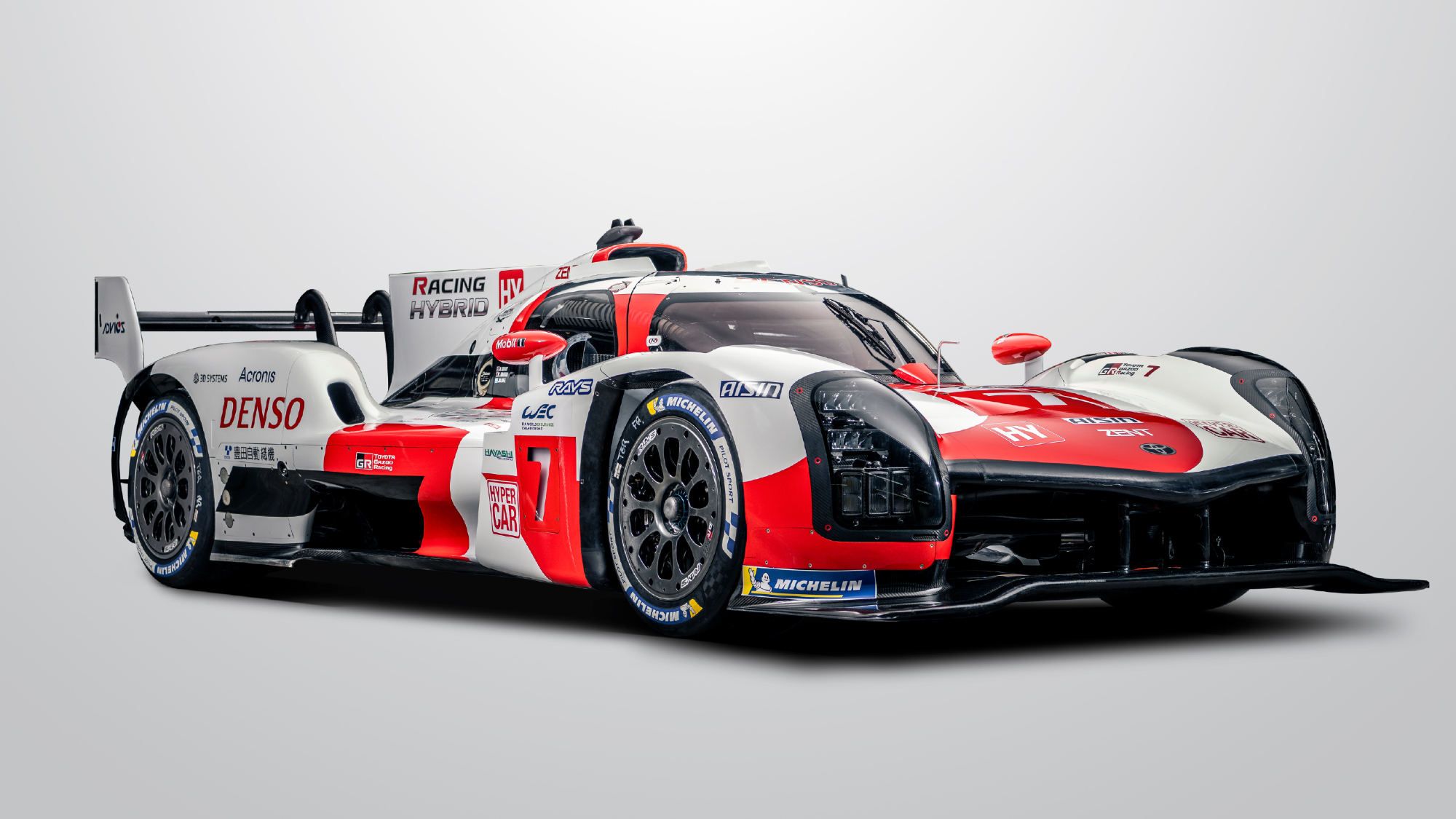